69 Hilarious Dry Humor Jokes (It’s All About the Delivery!)

Are you on the lookout for the funniest dry humor jokes out there? Well, you’ve come to the right place!

We present to you – our very own collection of the best dry jokes we could dig out. Granted, there are quite a few here that you could even call anti jokes, but they are still guaranteed to make you laugh.

Our faithful readers have definitely already read our ultimate guide to dry humor, and they are well aware that, when it comes to dry humor jokes – it’s all about the delivery! Sure, most of them are hilarious on their own, but if you tell them wrong, they might still fall flat.

So, we suggest you go through our list, pick your favorites, practice your deadpan expression, and get ready to make your friends laugh like never before. 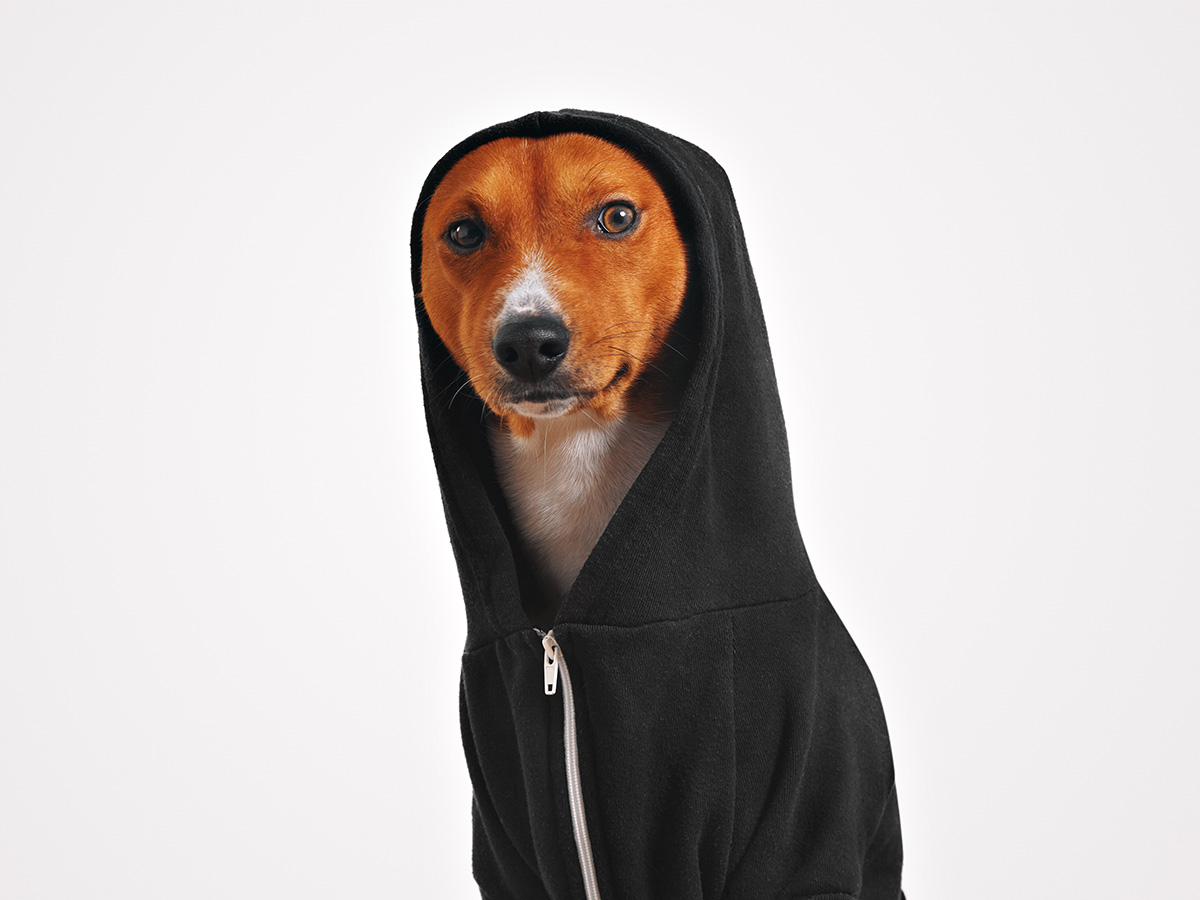 We are starting our list with some regular dry jokes to pick up the atmosphere. You might even say that things will begin to heat up quite soon:

1. Two muffins are in an oven.

One says to the other: Dang, it’s hot in here.

2. What do you call a joke that isn’t funny?

3. How is a bar of soap the same as your dreams?

They’re both fantastic at slipping away.

4. What did one stranger say to the other?

Nothing. They didn’t know each other.

5. Do you want to know what always makes me smile?

6. How do you confuse someone?

Paint yourself green and throw forks at them.

8. What did one Frenchman say to the other Frenchman?

How on Earth would I know? I don’t speak French.

9. What did the raccoon say to the other raccoon?

Biologically, it’s coded in their genes to do so when threatened.

13. Why do flamingos stand on one leg?

If they tried lifting the other one, they’d fall over.

14. Why did the teacher tell Jamie she was wearing too much makeup?

She was wearing too much makeup.

15. Parallel lines have so much in common.

16. I told my friend she was drawing her eyebrows too high.

17. A horse walks into a bar, and the bartender asks him: Why the long face?

18. What do you call a pigeon that can’t find its way back home?

20. What’s worse than finding a worm in your apple?

Being robbed, I guess.

21. Do you want to know my secret to sanity?

22. Why did Paul get sick after overeating ice cream?

He was lactose intolerant.

23. What did a guy give to his girlfriend on Valentine’s Day?

Something red and lots of lies.

We hope you’re having a blast so far! Let’s continue the list with a few more dry jokes – we have many in our pocket:

24. How is a laser beam similar to a goldfish?

Neither one can whistle.

25. Why did the kid in the movie theater get yelled at?

26. I accused my husband of being too immature.

Then he told me to get out of his fort.

28. How do you get someone to stop swinging on the tire swing?

29. I talk to myself because sometimes I just need advice.

30. What did the man say when he lost his truck?

31. What did the fried rice say to the shrimp?

32. Why did Michael stay home from the party?

33. How tall is the Empire State Building?

It is precisely one Empire State Building tall.

34. What did one woman say to the other woman next to the coffee machine?

35. Why do you never see elephants hiding behind trees?

They’re so good at it.

36. Do you know why everyone is afraid to come to my house?

Because it looks like you landed on your face.

38. Why did the girl drop her ice cream cone?

She tripped over a pothole. 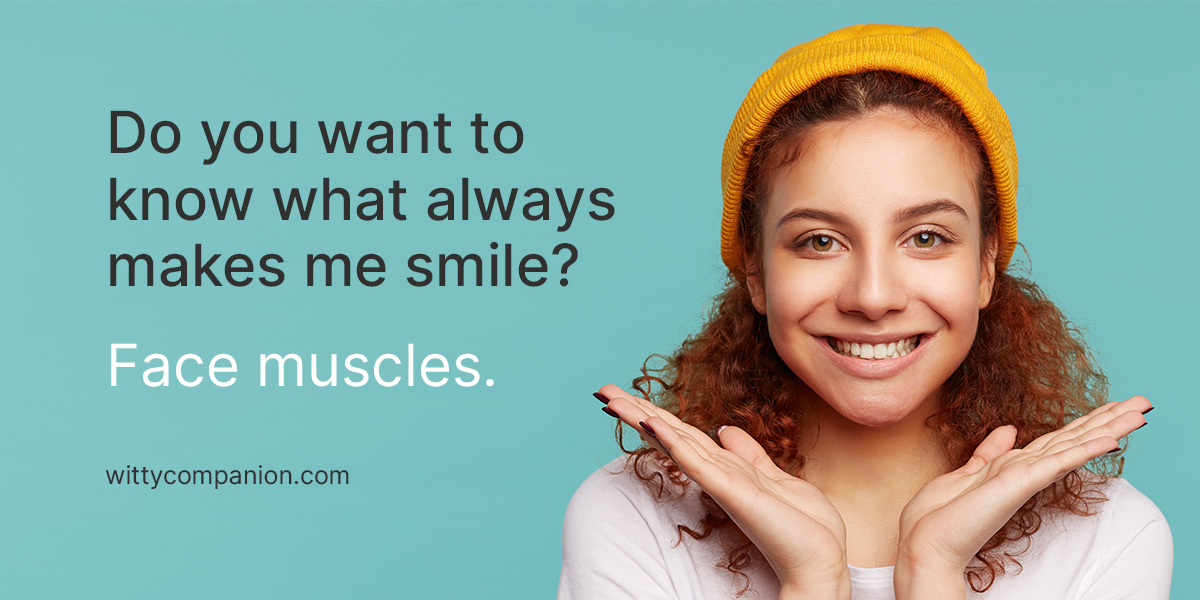 40. What makes you laugh harder than your own child?

42. You don’t need a parachute to go skydiving.

However, you do need a parachute to go skydiving twice.

If you took all the veins from your body and laid them end to end, you would die.

44. Why did Katie break open her piggy bank?

She ran out of money.

Because dinosaurs have been extinct for 65 million years.

46. What’s the one thing in life you can always count on?

Even More Dry Jokes That Make You Laugh

We are getting close to the end of our best dry humor jokes list, but that doesn’t mean there still aren’t many great ones you’ll enjoy!

Everything I looked at.

Nothing. Ants communicate by pheromones, not speech.

Because I can’t, my headphones are on. 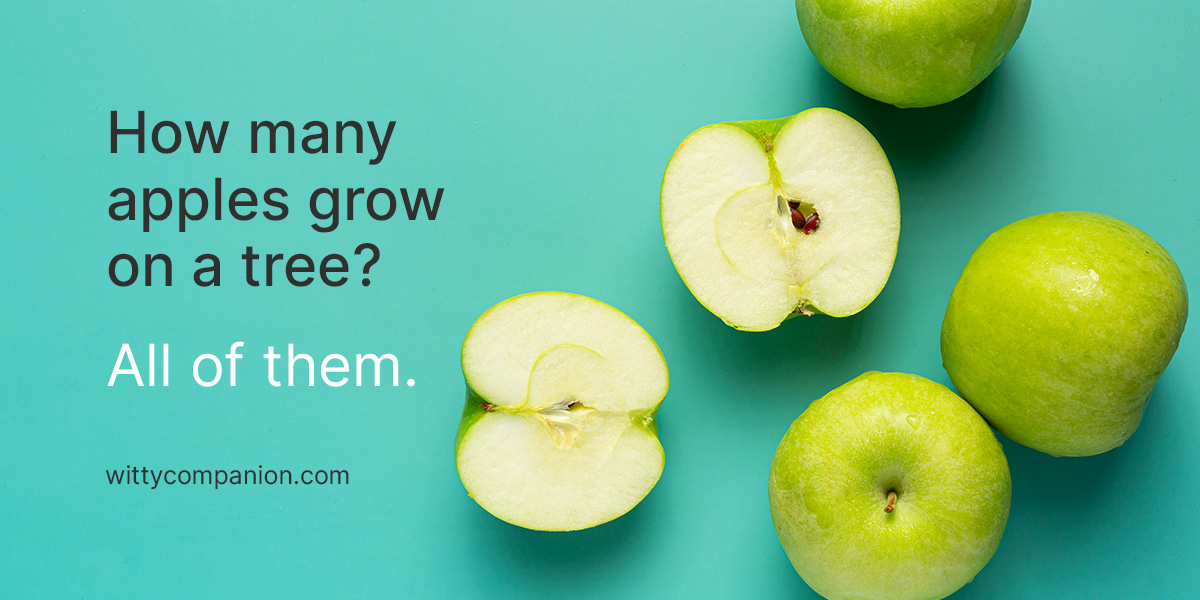 52. What did the monkey and pancake batter have in common?

They both love bananas.

53. What did the asteroid that killed the dinosaurs say?

54. I was shocked when I found out my toaster wasn’t waterproof.

No idea; Japanese is another language I don’t speak.

Then he gets a drink and leaves.

58. What’s one thing you can do over and over again and not remember a single thing?

59. What would Santa Claus be called if he had no hands?

Probably still Santa Claus. However, he doesn’t exist, so it doesn’t really matter.

60. Someone stole my mood ring.

I don’t know how I feel about that.

I’m telling you this now because there was no social media in the ’80s.

They make up everything.

64. A patient told the surgeon he couldn’t feel his legs.

The surgeon replied: I know. I amputated your arms.

65. What’s so great about living in Switzerland?

The flag is definitely a plus.

66. If a tree falls in the forest and no one is around to hear it, then my illegal logging company is a success.

67. Have you ever noticed that when geese fly in a ‘V’ formation, one line is always longer than the other? Do you know why that is?

Because there are more geese in that line.

68. What do sprinters eat before a race?

69. Why did the therapist wipe away the T-Rex’s tears?

He couldn’t reach his own face.

Now you’re all ready to be the life of the party! However, don’t allow the proud feelings to consume you and break your deadpan stare – that’s what this is all about.

We would love to hear from you:

What is the best dry humor joke you’ve ever heard?