What Makes Something Funny? – The Secret Behind Humor

You might be that friend in the group who’s always ready with dad jokes, groan-worthy puns, and corny one-liners. Or you might be the person relying on dark humor, making the listener more surprised with their sudden laughter than the punchline itself.

In both situations: there’s a chance you’re someone’s favorite friend in the group specifically because of your humor.

But when you really think about it, you may start to wonder:

What makes something funny in the first place?

Let’s get into it and keep reading to find out! 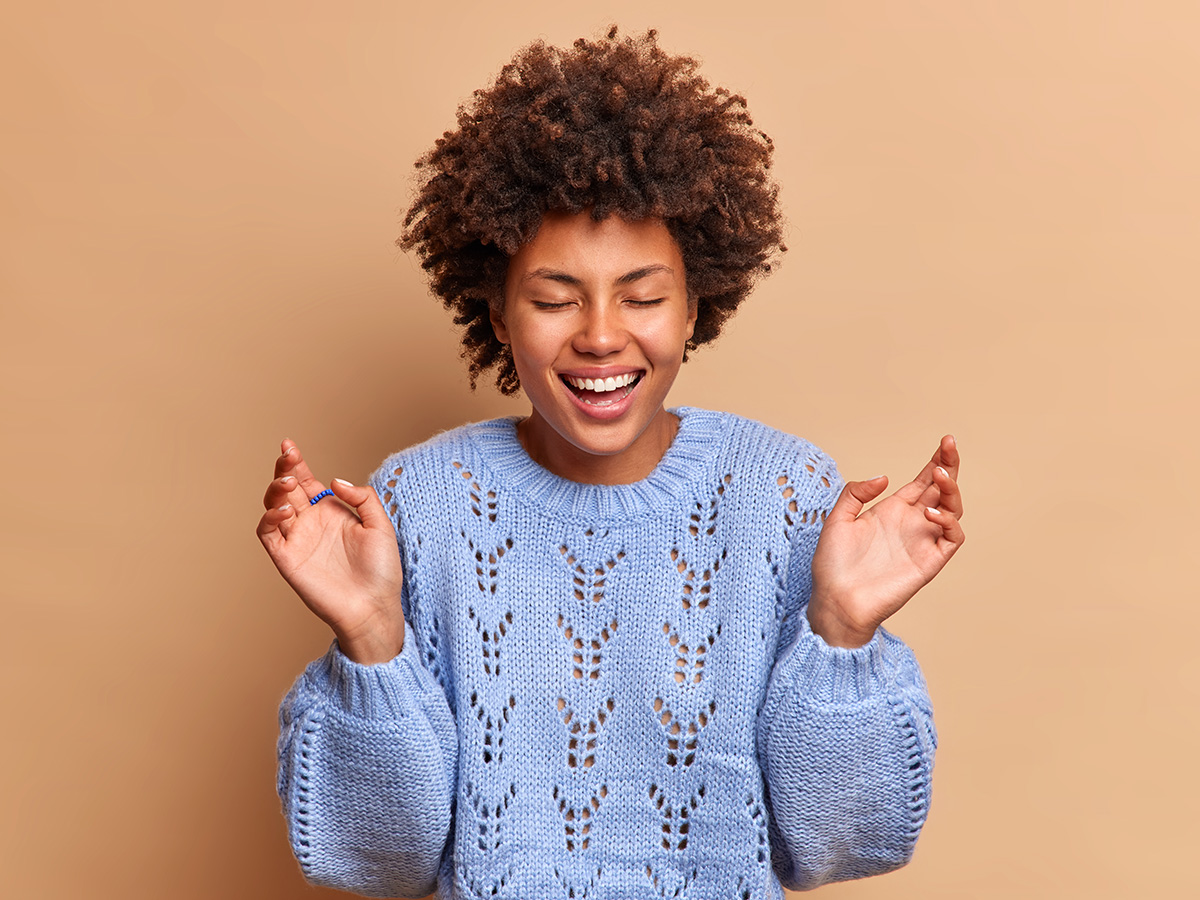 The Core of Something Being “Funny”

Something being funny is typically something that’s closer to the scale of being more humorous than offensive to the audience and listeners.

It should create a quick second of confusion in their brain until they get the joke, thus generating amusement and potential laughter.

But getting the joke isn’t all that it takes for something to be considered funny.

Firstly, it’s probably easier to understand what’s not funny rather than the whole gist of humor.

Regular, boring situations and overused punchlines are most commonly the reason behind something being unfunny in the first place. Nobody wants to hear that same old knock-knock joke again, but with a lowkey offensive twist in the end. 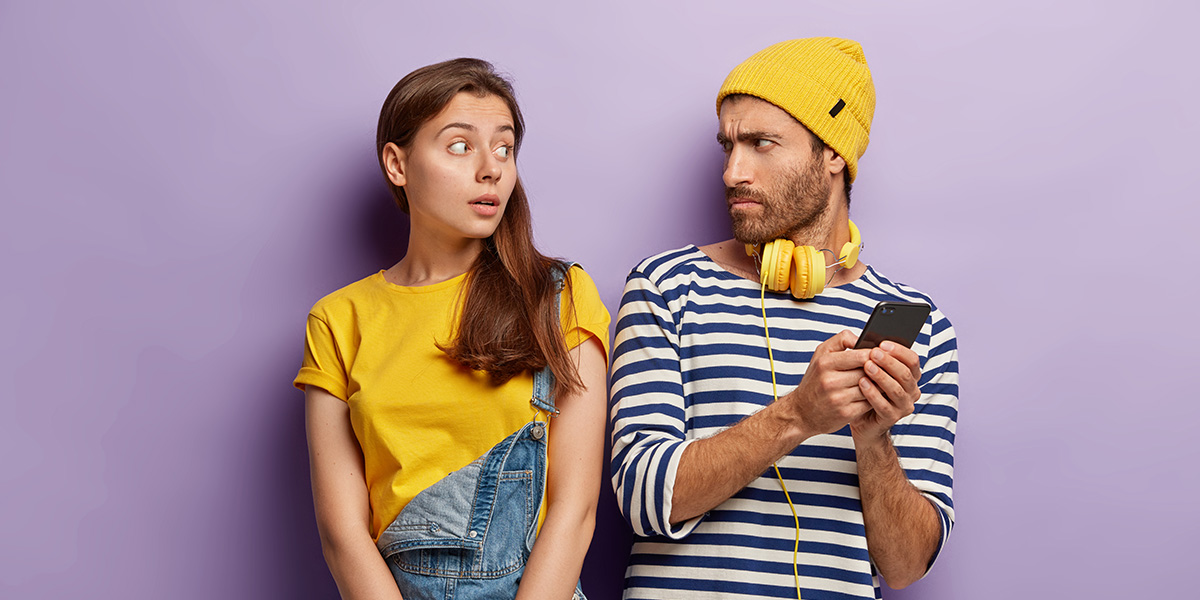 Unfortunately, you can’t predict whether a stranger considers something funny or offensive.

Suppose someone watches a video on YouTube and thinks that it should become the new wave of comedy because of how much it made them laugh while watching it. However, some other person perhaps won’t find the same thing amusing at all!

Similar to that, you might not like the joke about specifically your brother falling off his bike and hurting himself, but you would laugh at the stranger on the internet who hilariously fell over.

There’s something called the superiority theory that might explain this in more detail.

According to it, it’s easier to laugh at the misfortune and find online fails and pranks funny because you’re excluded from the situation.

That’s why, in all cases, when making a joke in real life, you should observe the audience and deduce their type of humor based on their personality, topics they talk about, and of course, what they previously laughed at!

Otherwise, you will find yourself telling a nerdy science joke to your grandma, who would much rather prefer it if you showed her a funny cat video.

So, What Makes Something Truly Funny?

It really quite depends on various factors.

The main key is turning a boring situation into something that surprises the audience and triggers their sense of humor. The perfect delivery and witty thinking can make up for all the gaps in the previously unfunny story.

There’s no better base for your punchline than when listeners ask themselves upon hearing the first line: where could this joke possibly be going?

It creates the anticipation of the punchline, which automatically leads to the greater comedic effect we all secretly try to achieve.

The Key Factors to Something Being Funny 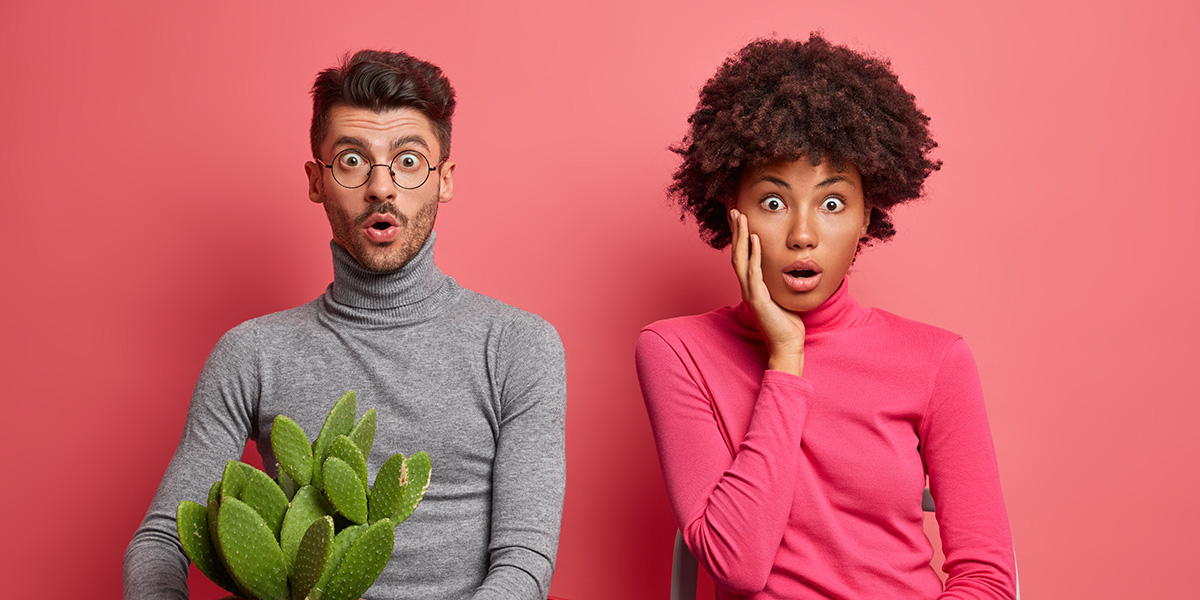 Now, other than someone’s personal humor preference, we present you the four key factors that will help you determine what makes something funny:

Almost all comedians would say that half of the comedy is not in the joke itself. Instead, they strongly believe it’s the way you tell the joke.

The question you are probably asking is:

Well, it’s all about the comedic timing.

The comedic timing ultimately depends either on the flow of the joke or the flow of the conversation. It creates a certain expectation from the listener and keeps their attention fully. Even if the joke is not the best in the entire world, its calculated delivery makes it immediately funny.

Another thing that can make something funny in the end is its build-up.

That’s why when telling a funny story, it can be all about repeating specific parts, creating both tension and anticipation of the audience before the final punchline and their followed laughter. With well-chosen words, sentences without too many details, and a perfect amount of wittiness, the high tension leads to a funnier reaction.

After all, you should remember that a joke’s punchline wouldn’t be a punchline if you didn’t create a perfect setup before that!

However, it’s not all about the correct timing and a good setup, too.

Many people forget to use all the possible things that are very easy in their reach, which surprisingly makes all the difference! We are, of course, talking about facial expressions, different voice pitch levels, and even attempts at imitations.

All the best cheesy jokes probably can’t compare to the effect of how you’re acting while telling a joke. Your ironic delivery, serious face after the joke’s punchline, or the imitation of a hilarious story, won’t be taken for granted by the audience and it will for sure make something way funnier than it originally could have been!

Determining whether something is funny in the first place can also largely depend on the audience’s previous knowledge.

As you don’t require previous knowledge to understand easy one-liners, puns, or dad jokes, that isn’t the case with understanding inside jokes or today’s funny memes online.

It’s common knowledge that what makes memes so funny is the person’s previous familiarity with both the joke’s modern humor and its punchline. This is a similar case for knock-knock jokes, too. It’s essential that both the core and end of these types of jokes need to be different and unique to cause laughter.

So, don’t just repeat the same funny joke you and probably everyone else heard years ago – feel free to come up with your own!

What do you think is the most important thing about something being funny? Is it one of our key factors or something else entirely?