What is an Inside Joke? – Definition & Meaning Explained

An abundance of laughter is necessary for all of us looking to lead happy and fulfilled lives. That pretty much sums up every person on the planet, probably.

The whole concept of inside jokes is what intrigued us, and that’s why we will be diving a bit deeper into this social phenomenon to see what’s it all about. Better yet, we will try to give a precise answer to the question:

What is an inside joke and how can it shape our friendships?

After all, what’s better than laughing with friends to jokes only you understand and love? Very few things come close to this feeling of closeness and belonging to a particular group.

Without further ado, let’s dive in! 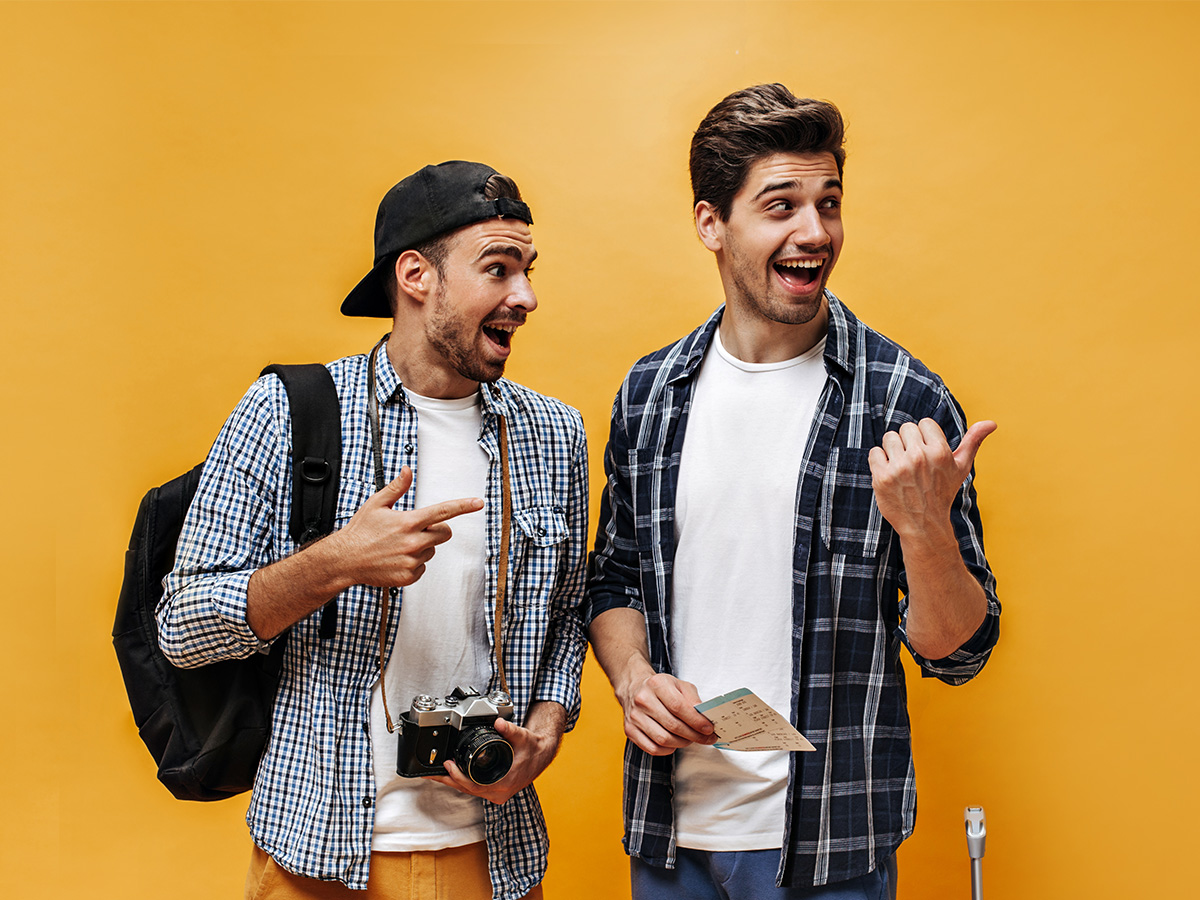 What is an Inside Joke – The Definition

The simplest inside joke definition we can give you is:

An inside joke is a private joke only familiar to and understood by a particular group of people.

For example, groups of friends almost always have a few inside jokes that only they can understand. Another great instance where inside jokes may be common is the fandoms of tv shows, movies, or fans of artists.

Let’s say that an actor has said or done something in a TV show that may be funny and familiar to the viewers. Still, outside of the fan group of that particular TV show, no one knows nor understands the replica.

If you are (or at least were) a fan of Game Of Thrones, for instance, there’s no doubt that you will chuckle at the famous line of Ygritte:

You know nothing, Jon Snow.

So would we, as fiery fans, who are still trying to process the ending. However, non-fans (as rare as they may be) probably don’t know what the line stands for, nor what we are talking about.

And that’s the whole principle and beauty of an inside joke.

Very similarly, very few of you would understand what Bazinga means unless you have watched The Big Bang Theory.

Or the legendary (see what we did there?) inside joke between Ted and Robin in HIMYM:

We could go on and on, but you get the point.

Why Are Inside Jokes so Funny?

Most likely, inside jokes are funny because they are, in a way, precious. They are the symbol of us belonging to a particular group.

Another reason may be the fact that we feel like we have earned the right to laugh at that specific joke. We know what it’s about – therefore, we can laugh. Outsiders, however, have no clue what’s going on, and they miss out on the humor.

A bit sneaky, don’t you think?

Even when we explain the joke to someone outside of the group, they usually still won’t get it nor laugh at it.

How Do Inside Jokes Affect Our Relationships?

Inside jokes are present in all generations and different types of subcultures. They are clearly a way to bond with people and form stronger relationships.

We have already discussed how making someone laugh has the power to connect individuals, develop friendships and create bonds. Inside jokes are your tool for harnessing that power.

When two individuals or a group of people develop their own “secret” joke they laugh at, a particular bond forms between them.

Let’s be real here – you won’t have inside jokes with people who you don’t know at all, and that’s actually the whole point of a private joke.

Private jokes allow you to laugh at something no one else understands. This means that you and that other individual (or a group of people) have something in common – something that can bring you closer together.

It’s just like you are keeping a secret together. The beauty of keeping secrets is the feeling of a deep connection you get with someone. It’s something you two have that no one can take away, and no one else understands, which is the beauty of it.

The principle of inside or private jokes is the same – you and another individual have something that can create a bridge in your relationship and create a much stronger bond.

How to Use Inside Jokes? 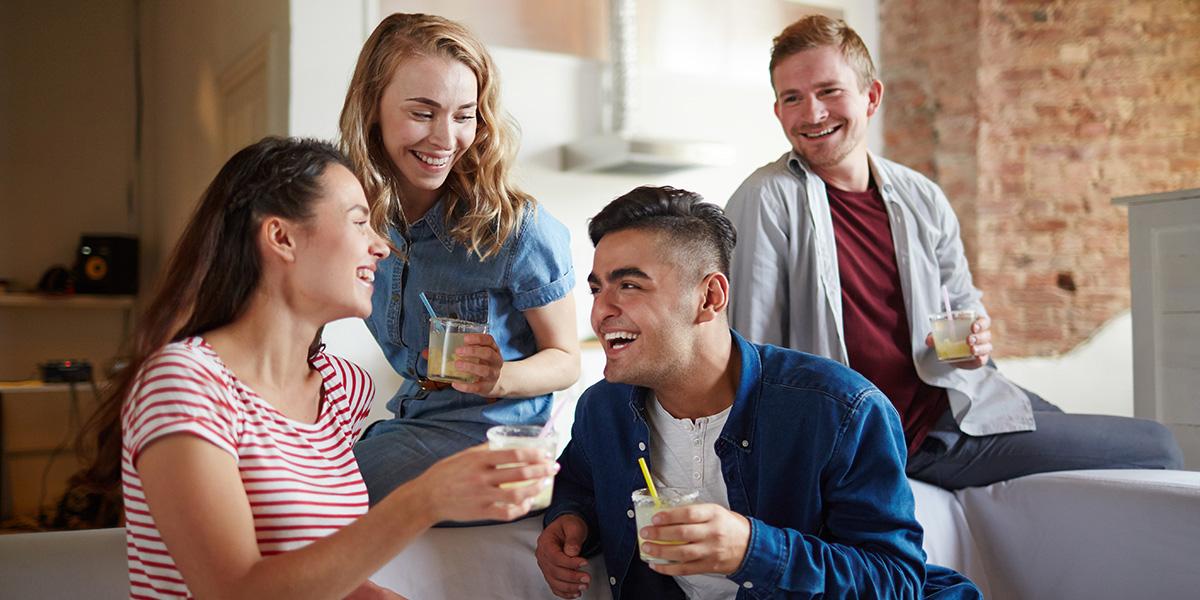 Of course, using inside jokes may not be appropriate in certain social situations.

For instance, in a large friend group where only two or three people have an inside joke, it’s not the greatest thing in the world to laugh at it while hanging around with everyone. If you do so, the other individuals might feel excluded or abandoned, which is not cool.

Ever heart of a term called third-wheeling?

Well, if you haven’t, third-wheeling is a social situation involving three people, two of which are much closer. The third one is literally like a third wheel, being excluded from plans, conversations, etc.

As a result, the third person will most likely feel like they are being rejected from the friend group. Or, they will feel uncomfortable being around the other two, thinking they are a burden.

The point of this is a conclusion that inside jokes can be a great way to create social bonds and form relationships, but at the same time, they can be fatal for other social bonds which have already been formed.

Of course, that’s why picking the right timing for an inside joke is crucial! At least it is if you don’t want to lose friends or make someone feel uncomfortable.

Inside jokes can inevitably be the core of a relationship or a bridge that brings people closer. We believe that inside jokes can happen out of nowhere, and it’s best to let them happen that way.

Do you have any inside jokes with your friends?

Do you think that inside jokes are beneficial for forming strong relationships and bonds with other individuals?

Please share your thoughts, and some of your inside jokes, in the comments down below!