Dark Humor – The Ultimate Guide to Comedy for Twisted Minds

Some people say dark humor is the funniest type of humor. It’s a way to laugh in the face of adversity, and it can make you feel alive when you’re feeling down.

But what exactly is dark humor?

Does it always have to be offensive?

Is it appropriate for everyone, and why do we find these types of dark jokes so funny anyway?

In this article, we are going to answer all your questions about dark humor and its meaning. Let’s get started! 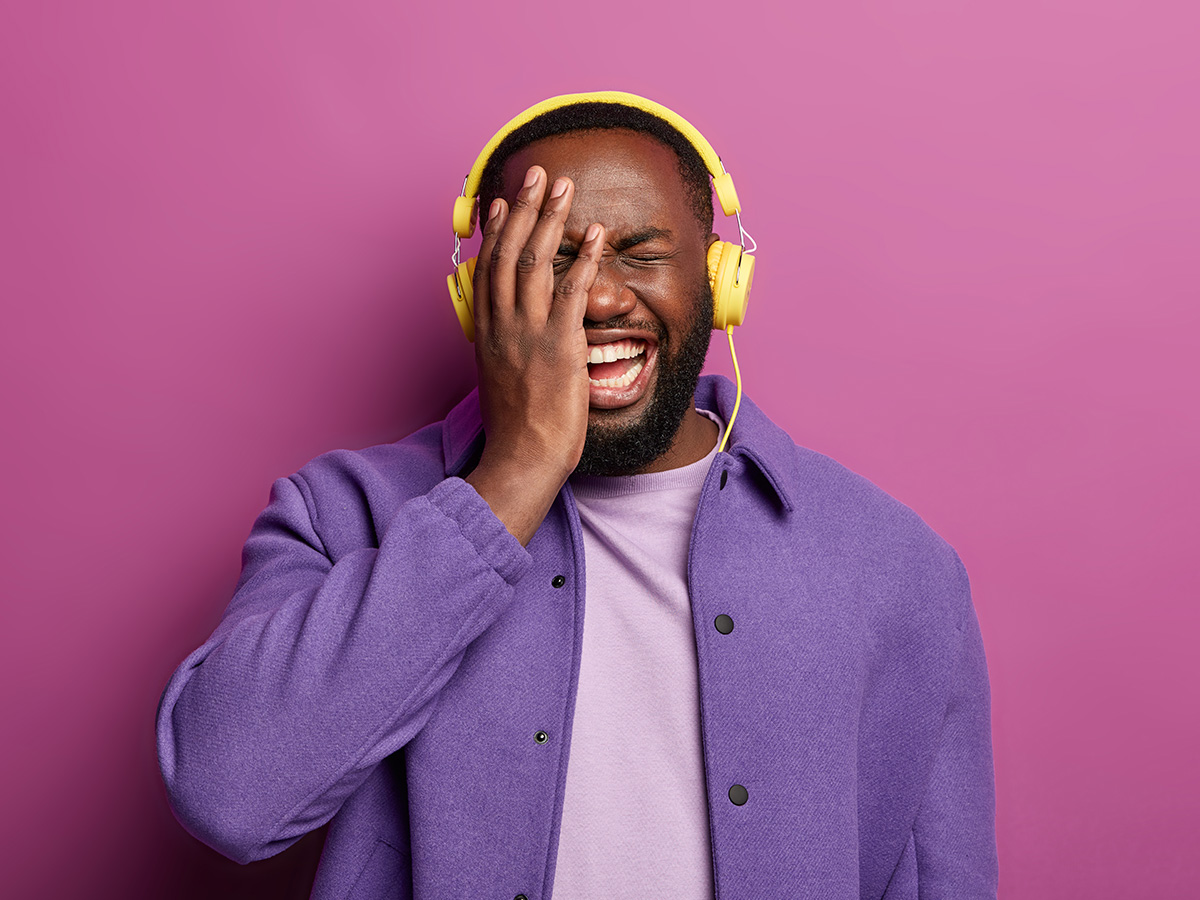 What is Dark Humor?

Dark humor is a comedy style that discusses topics that are considered taboos in society. Precisely, issues that are too serious, hurtful, and painful to discuss and take in the form of jokes.

Webster’s Dictionary describes dark humor as “humor that treats sinister subjects with bitter amusement”. Simply, this definition means that anything from death and suicide to just about any other controversial topic can be treated in a humorous way.

Dark humor is often referred to as gallows humor since it was originally used by people about to get executed (gallows being the machine they would stand on).

You could also describe it as:

Still, no matter what you call it – we think this type of humor says something fascinating about your personality.

So let’s find out what!

What Does Dark Humor Reveal About You? 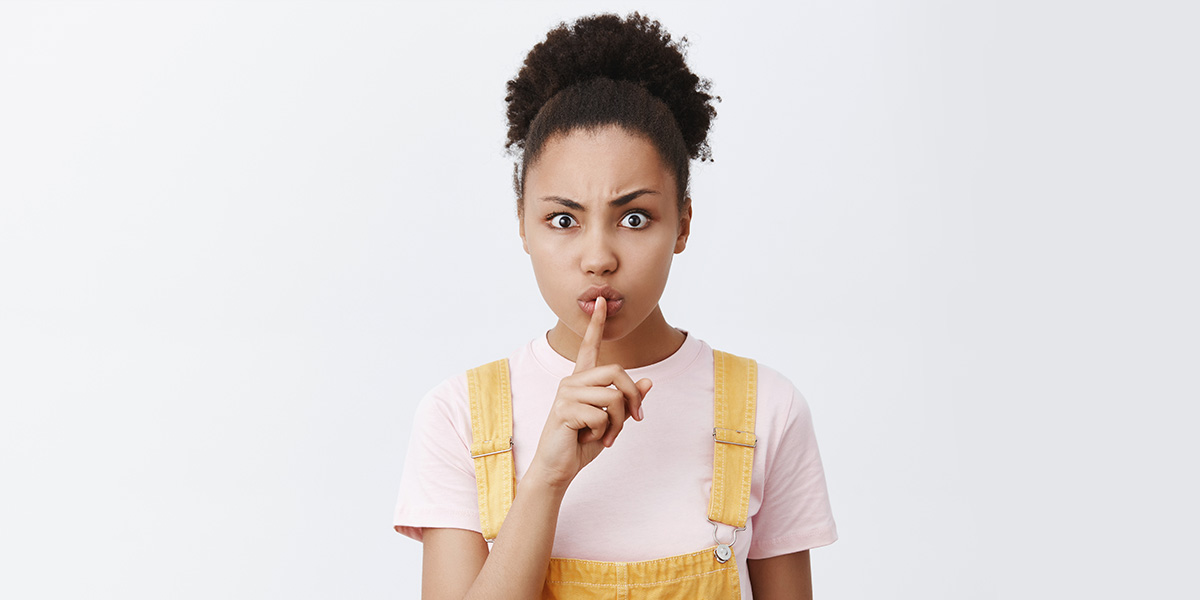 A person with a dark sense of humor usually doesn’t take life too seriously and knows how to face hardship without breaking down. They are able to laugh at life’s tragedies, and they don’t mind being the only one in the room who can see a particular joke or situation as funny.

A study published in the journal Cognitive Processing has shown that people with dark humor tend to be more intelligent than others! It also showed that people with a dark sense of humor had the lowest levels of aggression out of all the groups involved in the study.

In addition, those with a sense of gallows humor have higher levels of emotional intelligence. This means that they are able to empathize with others, understand the situation and take it lightly.

So, if you’re laughing at dark jokes – you are quite a unique person!

Further Reading: Why Do I Have a Dark Sense of Humor? – The Mystery Revealed

According to the UCL’s research, published in the Journal of Alzheimer’s disease, dark humor can be an early sign of dementia! The study noted that patients who have dementia had a significant change in their sense of humor during the time their illness progressed.

But before you start panicking, let us explain!

This study took a really small number of participants – only 48 people were involved. Also, the types of dementia patients that participated in the research had different kinds of diagnoses.

While it is an intriguing study, trying to generalize an entire population based on such little information is not something we would recommend! So, it’s safe to say that dark humor can be a sign – but more studies are needed before you start worrying about your own sense of black comedy.

Now, let’s dive a bit deeper into the nature of dark humor and answer a few interesting questions about it.

Is Dark Humor a Coping Mechanism? 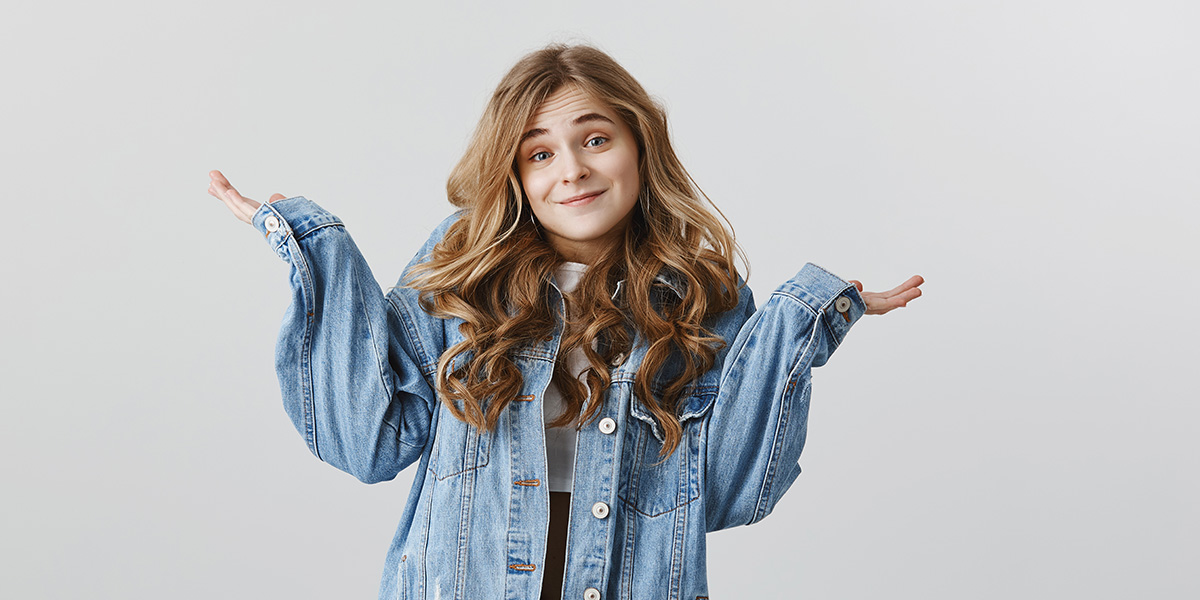 Yes, dark humor can be a coping mechanism. After all, it is in human nature to find humor in the most unlikely places. Humor (especially black comedy) can serve as an effective coping mechanism that allows us to stay optimistic and lift our spirits during times of stress or darkness.

A few studies have shown that the kinds of people who use dark humor most are those who work in professions with intense, tragic circumstances. This group includes first responders (paramedics, firefighters, police officers, etc.), morticians, and various similar professions.

It is also common to notice people using dark comedy as a coping mechanism during times of crisis. In these cases, its function is to reduce stress and anxiety from the tragedy.

Dark humor is also often used by people who have experienced some kind of trauma. That is not a coincidence. In addition to the fact that gallows humor can be engaging and entertaining (for those in on the joke), it relieves anxiety and other complex feelings related to stressful and painful experiences.

However, dark humor can cross the line at times. But how can we know where that line is exactly?

The short answer: no, but you should tread lightly.

Many people can easily be offended by a dark joke, as dark comedy is not everyone’s cup of tea. It’s a good idea to avoid telling dark jokes around sensitive people or those trying to recover from a personal crisis.

When it comes down to delicate topics, you should be especially careful with your choice of dark jokes. Most of the time, it can feel a lot like walking through a minefield – one wrong step, and boom goes the conversation!

Interesting Read: What is Anti-Barney Humor? 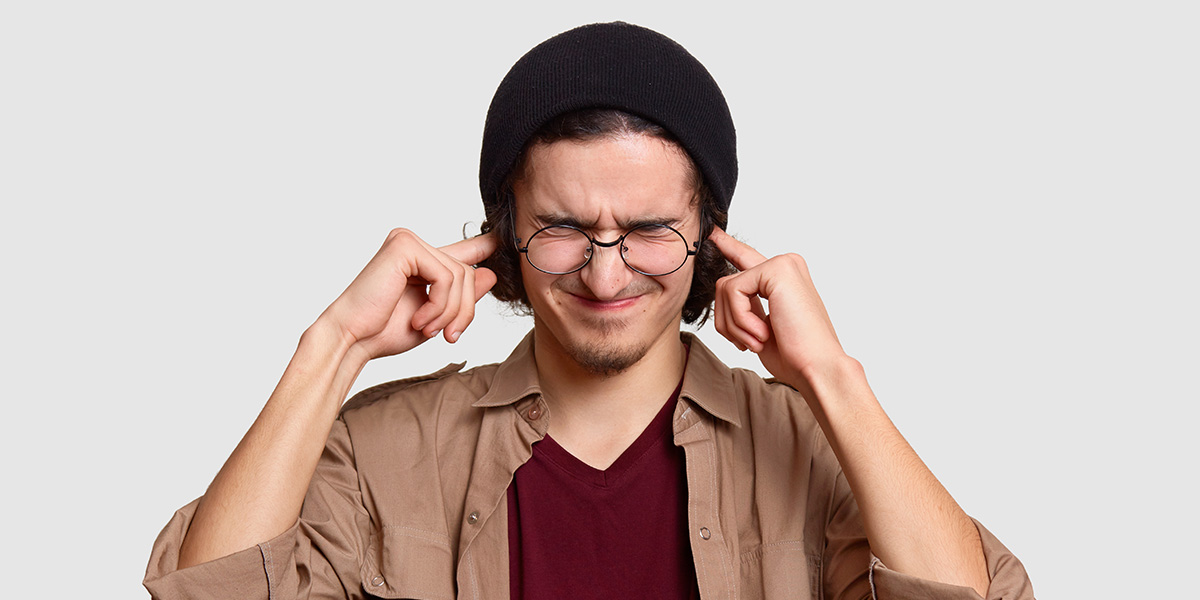 However, dark humor can hardly be considered offensive if used in a satirical, self-deprecating way. In cases like these, dark comedy can actually be quite beneficial for the person making fun of themselves and their experiences as well as those who hear it.

As you can see, there is a time and place for dark jokes. You should never use dark humor no matter what, even if it’s your favorite type of humor. The thing about gallows humor is that its effectiveness heavily depends on both the joke itself and who’s listening to it.

With all that being said, once again – choose your audience wisely!

So, When Is It Appropriate To Use Dark Humor?

Well… That all depends on whether or not you want people laughing with you or at you! Here are a few tips that can be useful:

If that isn’t clear enough yet – here are some scenarios where using dark jokes would most certainly NOT be appropriate:

We hope that clears out all possible confusion regarding the appropriate settings for dark comedy.

Is Dark Humor Good or Bad? 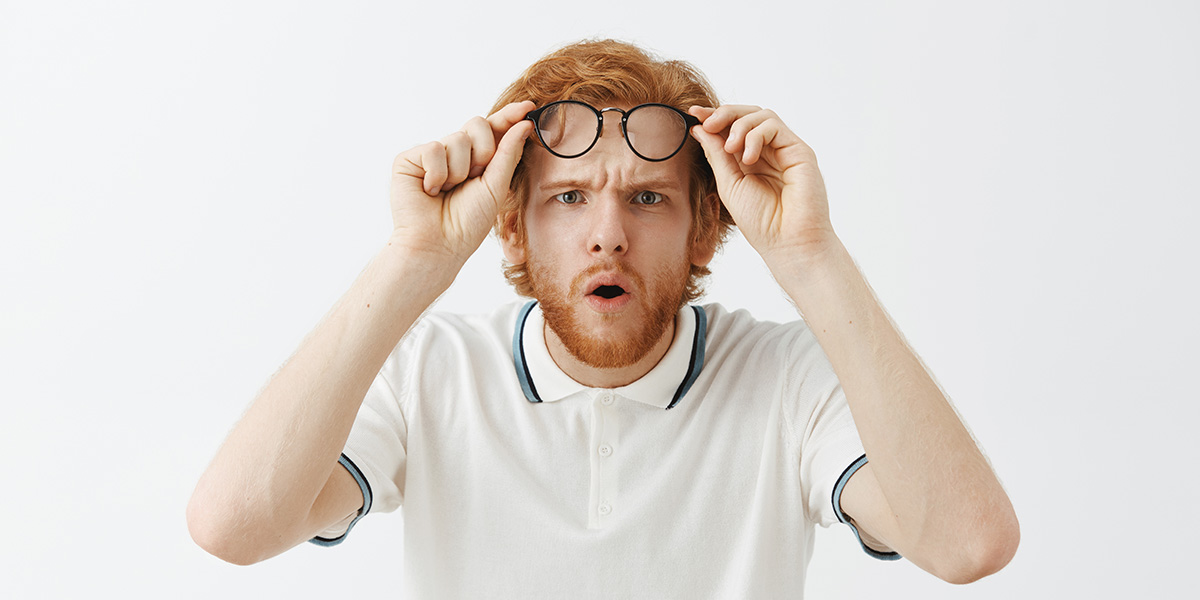 As we can see from studies and experiments, dark humor is an excellent way for people to vent their frustrations in creative ways.

Moreover, most of us find it entertaining and engaging – so much that psychologists even believe it could be an indicator of higher levels of emotional intelligence!

If someone tells you a dark joke, it means that they trust you enough to share something private with them – which is a sign of a strong, trustworthy relationship!

As long as you use dark jokes appropriately, the so-called gallows humor will work perfectly well! In addition to that, it will be a great asset in helping you become an even funnier person, ready to crack a joke at even the hardest of times.

However, there are still some caveats involved. Using dark humor can quickly become inappropriate, and it is extremely easy to cross the line. The most important thing is understanding the sense of humor of the people around you and noting the general atmosphere before you crack a joke.

At the end of the day, dark humor jokes are not meant to be taken literally, so feel free to ignore the ones that upset you and laugh along those that are up to your taste!

Dark humor can be a great way to connect with others over the strangest, most taboo topics and wildly inappropriate jokes!

We hope you have enjoyed our selection of dark jokes and, now, we would like to hear from you.

Do you enjoy dark humor or not? What is your favorite dark joke?

Please let us know by leaving a comment down below right away!