‘Little Johnny’ has been one of the longest running jokes and it is always evolving. You can find Little Johnny Jokes in any PG and adult genre. It is so diverse, and it never fails to put a smile on your face.

In today’s post, we have collected some of the best Little Johnny Jokes that will hopefully make you laugh. Fair warning though – not all of them are suitable for all ages. 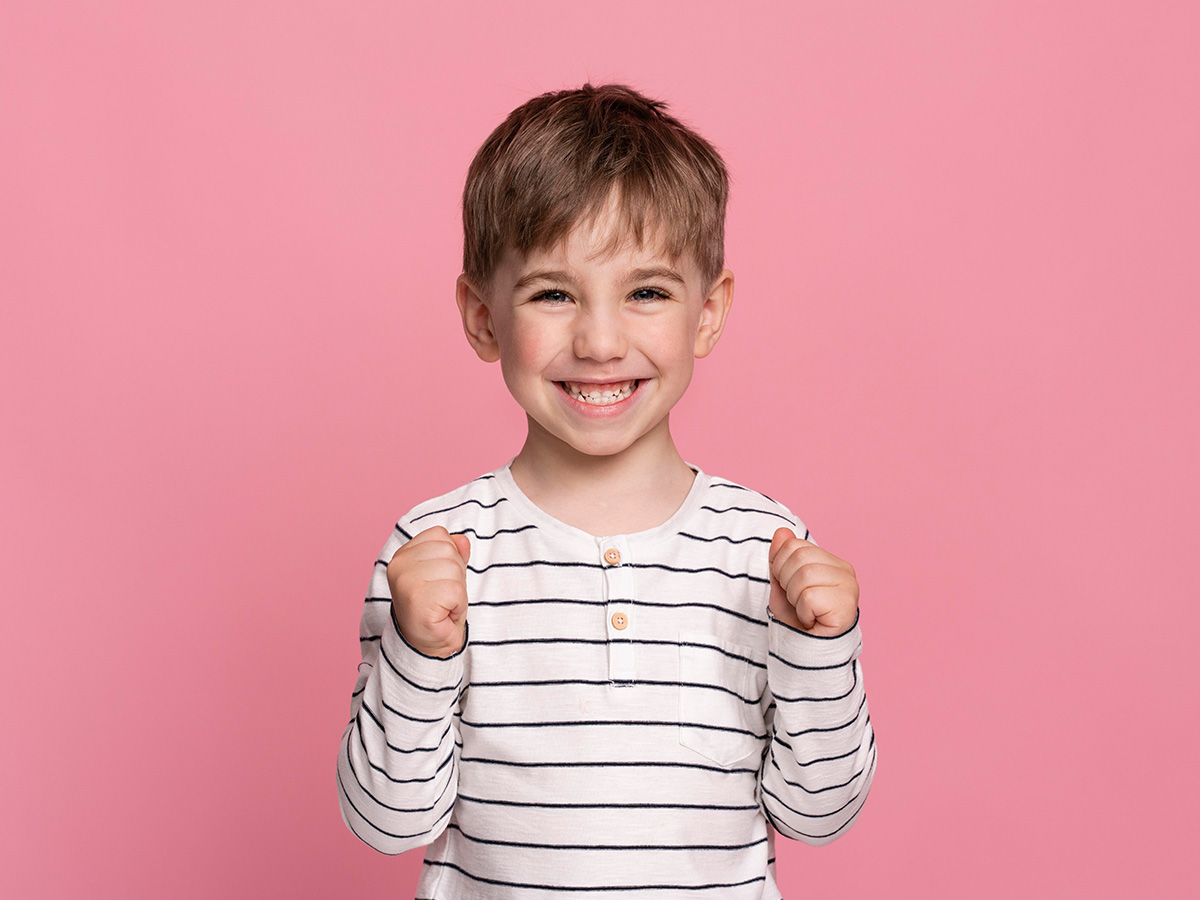 The teacher asks Sally who our Lord and savior was. Little Johnny pokes her in the behind with a pin and she yells “Jesus Christ!” And falls back to sleep.

A little while later the teacher asks Sally who created our world. Johnny poked her in the behind again with a pin and she screams “My God!” And falls back to sleep.

Later the teacher asks Sally what Eve said to Adam after they had their fourth child. Johnny pokes her in the behind with the pin again and Sally screams “If you stick that thing in me one more time, I’m gonna break it!”

Little Johnny: “About 8 kilometers miss. I went home with it and came back with it this morning.”

“Re*tum,” she said, and Johnny eagerly waved his hand, but she had some experience with Johnny, so she called on Susie instead.

The next word was “def*cate,” and again, she thought it best not to call on Johnny despite his enthusiastically raised hand.

Finally, she came to “urinate,” and figured Johnny couldn’t do much harm with that one. Sure enough, he raised his hand, practically leaping out of his desk to make sure she saw him. “Ok, fine, Johnny,” she said reluctantly.

“Urinate,” Johnny said. “Teacher, urinate. But if your boobs were bigger, you’d be a 9.”

When the mum and baby came back home from the hospital, Johnny’s family was invited over to see the baby. Before they left their house, Little Johnny’s dad had a chat with him and explained how the baby had no ears.

Johnny’s dad also told him that if he so much as mentioned anything about the baby’s missing ears or even said the word ears, he would get the hiding of his life when they came back home.

Little Johnny told his dad he understood and agreed not to mention the baby’s lack of ears.

Johnny looks in the basinet and says “Wow, what a beautiful baby.” The mother replies, ‘Why, thanks, Johnny.” Johnny says: “He has beautiful little feet, beautiful little hands, a cute little nose and really beautiful eyes. Is he able to see alright?”

“Yes”, says the mum, “we are so grateful, the doctor said he will have perfect vision.”

“That is great”, says Little Johnny, “cause he’d be stuffed if he needed glasses!”

Little Johnny decides to go home and try it out. Johnny’s mother greets him at home, and he tells her, “I know the whole truth.” His mother quickly hands him $20 and says, “Just don’t tell your father.”

Quite pleased, the boy waits for his father to get home from work, and greets him with, “I know the whole truth.” The father promptly hands him $40 and says, “Please don’t say a word to your mother.”

Very pleased, the boy is on his way to school the next day when he sees the mailman at his front door. The boy greets him by saying, “I know the whole truth.”

The mailman immediately drops the mail, opens his arms, and says, “Then come give your daddy a great big hug!”

Johnny: “Yes, it is very strange. I have another pair at home exactly the same.”

Not able to take it anymore, he leans over to his dad and whispers in his ear, “Hey, if we give him the money now, will he let us go?”

His mum overhears this and is shocked! She says to him, “What are you doing Johnny?”

Johnny replies, “I am just doing my maths homework.”

“And is this is how your teacher taught you to do it?” the mother asks. “Yes,” Johnny replies.

The mother is now angry and immediately phones Johnny’s teacher, “What on Earth are you teaching my son in class?” she asks.

The teacher replies, “Right now, we are learning mathematical addition.”

The mother asks, “And are you teaching them to say one plus six, that son of a b***h is seven?”

After the teacher stopped laughing hysterically, she answers, “What I taught them to say was, one plus six, the sum of which is seven.”

Johnny says, “No, teacher, it is the same dog!”

“Of course, miss”, Johnny replies, “my father actually said it when we were talking yesterday.”

“Can you repeat it for the class and tell us how he used it in a sentence?”

“Yes, miss. We were watching the neighbor take his garbage out when his bin tipped over spilling rubbish all over the driveway, dad said ‘it’s going to take the contagious to pick all that up.”

Now, as always, it’s your turn:

We would love to hear your favorite Little Johnny jokes. Please share them with us in comments below!