If you’re aiming to be the funniest person in the world that can make everyone laugh, we’re sorry to break it to you:

Unless you have the special skills to make yourself the most likable person ever who can adjust all of their jokes to every type of humor there is. But does that sound realistic to you?

Among the many questions one might ask about comedy, there is a never-ending debate trying to answer the question:

Is humor subjective or not?

Some people may strongly believe that humor is strictly subjective. Yet, others might like to get philosophical about it and try to prove a contrary point.

So, if you are curious to what extent humor is subjective or you’re wondering why your jokes might not be funny to everyone, then look no further – this is the article for you! 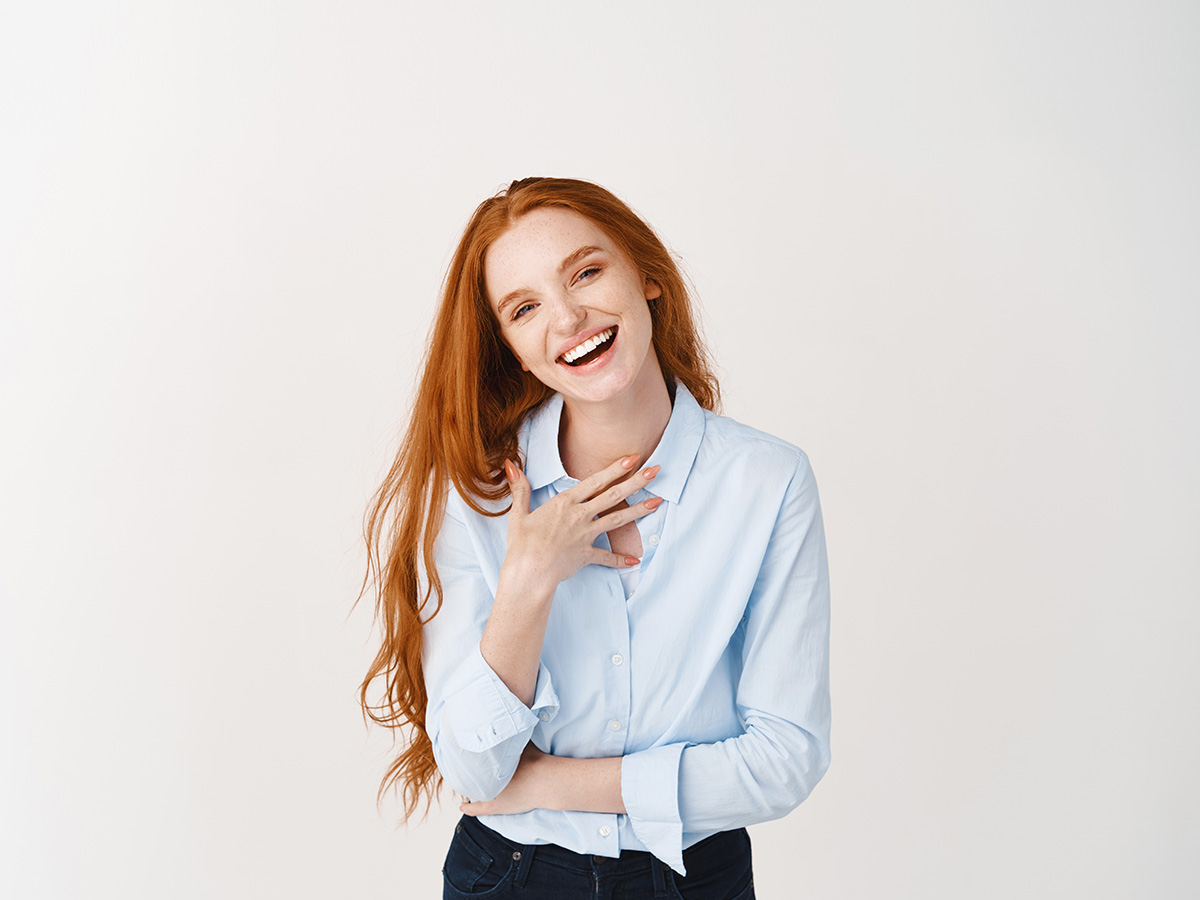 What is Subjective in Humor?

Is humor solely a subjective experience, then? Or is there more to it?

For starters, when something is subjective, it is based exclusively on the individual, considering their personal beliefs, feelings and preferences. On the other hand, objective elements are not under the bias of anyone in particular.

Many people consider humor only to be subjective since we’re all individuals with different senses of humor. So we can’t exactly argue with those who firmly believe that the subjectivity of humor only depends on that. 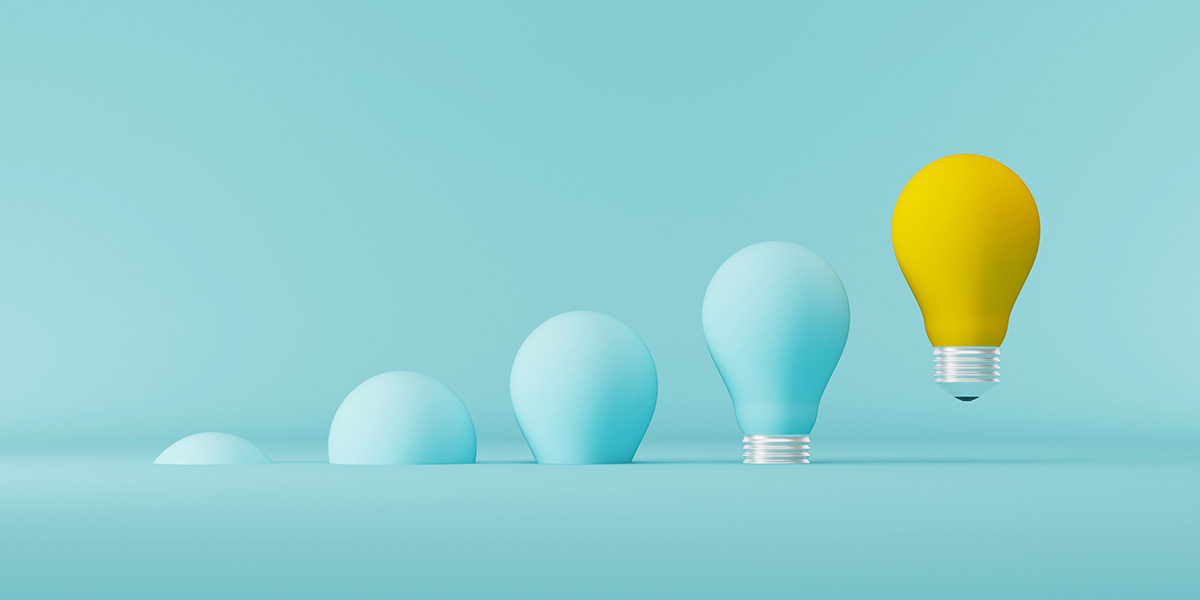 However, there is a certain element of objectivity related to humor, too.

For example, we can always count on the fact that humor has a long history of analysis behind it. You can pinpoint certain patterns that explain how to make a joke objectively humorous with its structure and a punchline at the end. In that case, the only subjective thing is what makes you, as an individual, laugh.

Related: What Makes Something Funny? – The Secret Behind Humor

For example, classical music is objectively considered “high-quality” music and an important element of culture because of its historical significance. However, some fans of death metal music might not enjoy it, but they can still appreciate its structure.

What Parts of Humor Aren’t Subjective? 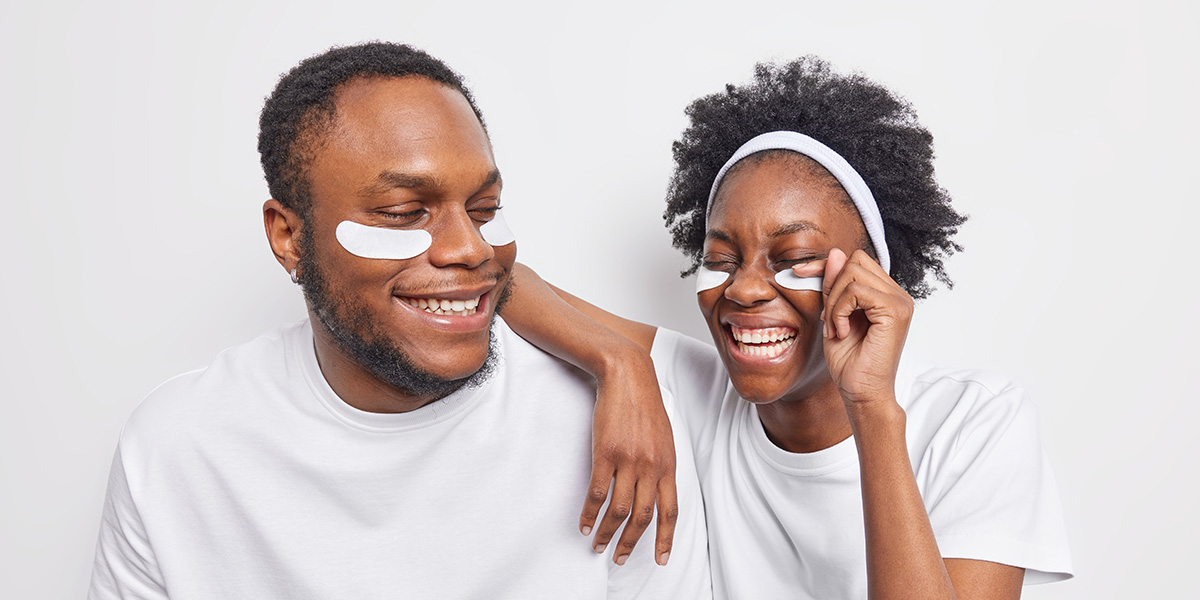 As we have established by now, there is no universally objective humor. Still, a group of people that have something in common can develop a very similar sense of humor between themselves.

Here is one way to look at it:

A joke would be objectively humorous if it were considered to be relatable to its particular target audience.

As we can categorize jokes into different types of humor someone might enjoy, we can also put comedy into categories based on the characteristics of the people you’re trying to amuse.

Humor can be dependent on age, hobbies, and interests, where you’re from, etc. If you fall under a particular category, there is a higher chance you will understand and laugh at the jokes aimed at that category.

Think of the number of people all over the world who are animal lovers. How many people can you name that fit under that category?

Now, if there is a particular video of a cat doing something that is on the verge of being both funny and cute, animal and cat lovers especially will find that video objectively funny and laugh at it without hesitation.

No matter how different we all are, we can’t fight the fact that we will always belong to various subgroups of people with similar interests. As a part of those groups, naturally, similar things will make us laugh.

Because of that, we can say that humor can be, to some extent, both subjective and objective in such cases.

Some Factors That Determine the Subjectivity of Humor 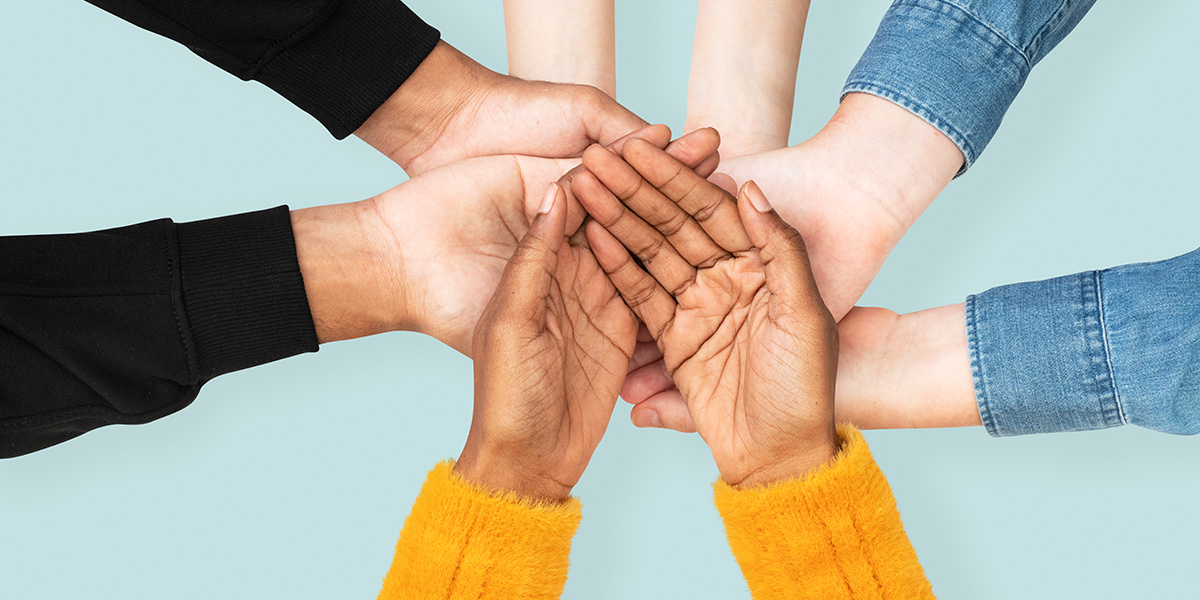 As we previously mentioned, whether something is objectively humorous within a certain group or simply not funny at all to the individual can depend on multiple things.

For example, here are the most common factors which affect how successful a particular humor type will be with an individual:

It’s common knowledge that a sense of humor can depend on the age of the person.

Usually, teens are more prone to irony and sarcasm. At the same time, adults will laugh at jokes about real-life problems and make jokes about politics a bit more often.

Similar to that, there’s a higher chance that if you’re a teen or young adult, you find funny memes on the internet funny since you understand them more than your grandparents.

Furthermore, many young people won’t find the jokes of older people to be the pinnacle of humor. The reason is they often consist of making funny jokes about health or how the younger generation is so much different than when they were at that same age.

Humor can also be dependent on someone’s hobbies or their job.

People who enjoy history will laugh at the jokes that require previous historical knowledge. In contrast, people with very little knowledge about history probably won’t understand them and find them funny at all.

Similarly, a chef may enjoy reading jokes and puns about pasta, while others may find them highly unusual.

Our tip is to pay attention to the person you’re trying to make laugh with your joke! If it’s in a niche they won’t understand, they most likely won’t laugh (unless they’re only trying to be nice).

Let’s not forget that humor can also depend on where you’re from.

If you’re not from Britain, there’s a big chance you won’t get the famously known dry British humor, filled with British slang and sarcastic comments.

Similar to that, some puns in certain languages can’t be exactly translated and still keep their funny charm. Therefore, depending on whether or not you speak one or multiple languages, you might not be able to understand a pun at all, let alone deem it shareable by translating it.

So, we can say that cultural differences definitely play a role in our understanding of humor.

So, Is Humor Subjective or Not?

All in all, there isn’t a clear answer to whether humor is subjective or objective. It can be considered both, yet it really quite depends on which part of humor you want to focus on.

Remember: just because someone didn’t laugh at your joke, it doesn’t mean it wasn’t funny! It will largely depend on the target audience your joke was aimed at or whether its timing was appropriate.

Similar to that, no matter how many times you tell different dark jokes to someone who loves comedy, yet prefers lighter humor, your jokes just won’t be their cup of tea. But simply change your audience to a group of people who love dark humor, and they will thoroughly enjoy your jokes!

If you don’t realize that you need to adapt the type of humor to your audience, the chances of your life-long goal of being the funny friend of the group might fall short.

What do you think makes humor subjective? Do you agree that some parts can be unbiased and universal too?

Please share all of your thoughts in the comments down below!