Oh, my cod! We smell something fishy!

If you are fishing for a good laugh – fish puns are one of the most popular ways to make people laugh.

Like all animal jokes, they’re also a great way to show off your creativity and vocabulary skills!

Fish puns can be used in many different settings, whether it’s on social media or while you’re out with friends.

So the next time you need a good joke, try some animal puns such as fish puns or horse puns maybe! You’ll definitely get some laughs from them.

Let’s dive right into it! 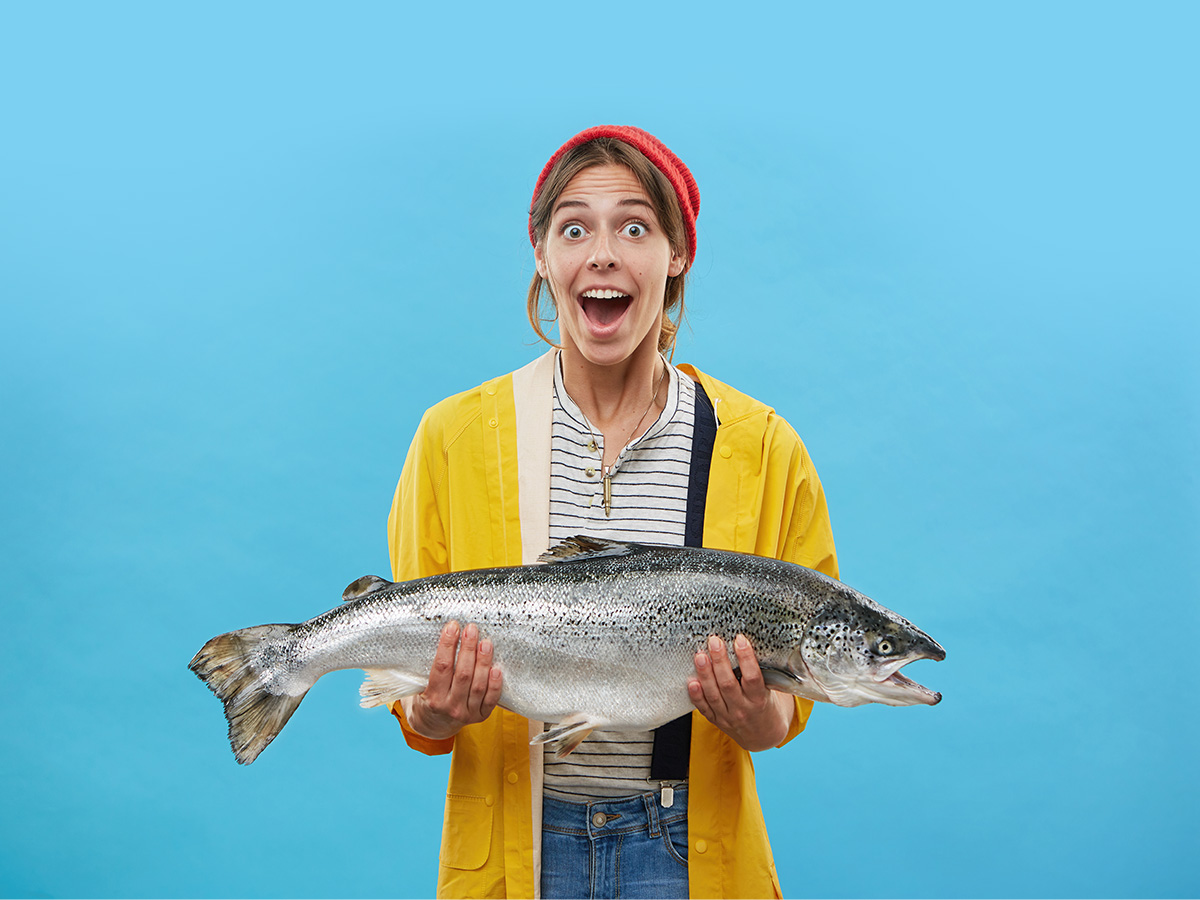 1. When the fisherman’s piano started to sound odd, he called up the piano tuna.

3. Fish are so gullible. They easily fall for lines, sinkers, and hooks.

4. With friend likes these, who needs anemones?

5. Just like the tunafish sandwich said, I’ve got a feeling we’re not in cans-us anymore.

6. The favorite musical instrument of a fisherman is a bass drum.

7. The man stranded on the island discovered something to start catching fish, it was definitely a net-gain.

8. When a fisherman goes to the gym, he’s just there to flex his mussels.

9. Cod this be any punnier?

10.You don’t have to be a brain sturgeon to figure it out

11. The only way the school of fish could keep up on happenings in the ocean was to listen to the current news.

12. You should never tell a joke while you’re ice fishing. That’s because it’ll crack it all up.

13. This is neither the time, nor the plaice for this.

14. The best way of watching a fly-fishing tournament is a live stream.

15. My sister will not eat sushi because she says it looks too fishy.

16. The chef in that extremely busy seafood restaurant had a lox on his plate.

17. My dad was a fisherman, but he quit because his net income wasn’t enough.

18. The musician stayed out fishing at sea for three days hoping he would catch a bass-oon.

19. They were playing Dubstep at the fisher’s market. People seriously need to quit dropping the bass.

21. Speaking of being jelly, tunas were really miffed about the whole salmon-ella thing.

22. They kicked the compulsive fisherman out of the casino because he was hooked on playing those games.

23. The attorney who likes to go fishing is considered to be an attorney-at-lure.

25. That big mouth bass got caught by the fisherman and is now in a real boatload of trouble.

28. Most fish will tell you that they like their food cold and their bait a little worm.

29. The fish who became a private investigator suspected everyone because he thought they all smelled fishy.

30. Some people don’t like fish puns, but they are kraken me up!

31. When a fish meets the love of their life, they say they’ve “met the gill of my dreams.”

32. I’ve just heard that there will be a new fishing website. But it’s not on line yet.

33. The type of music that one should listen to while fishing should be something catchy.

34. Crayfish were offended by the publication of Eat Cray Love because they felt the lack of punctuation might send the wrong message.

35. The little fish was given detention in school for being too shellfish.

36. The best fish employee at the balloon factory was the blow-fish.

37. My dad quit his job at the diner because he had bigger fish to fry. 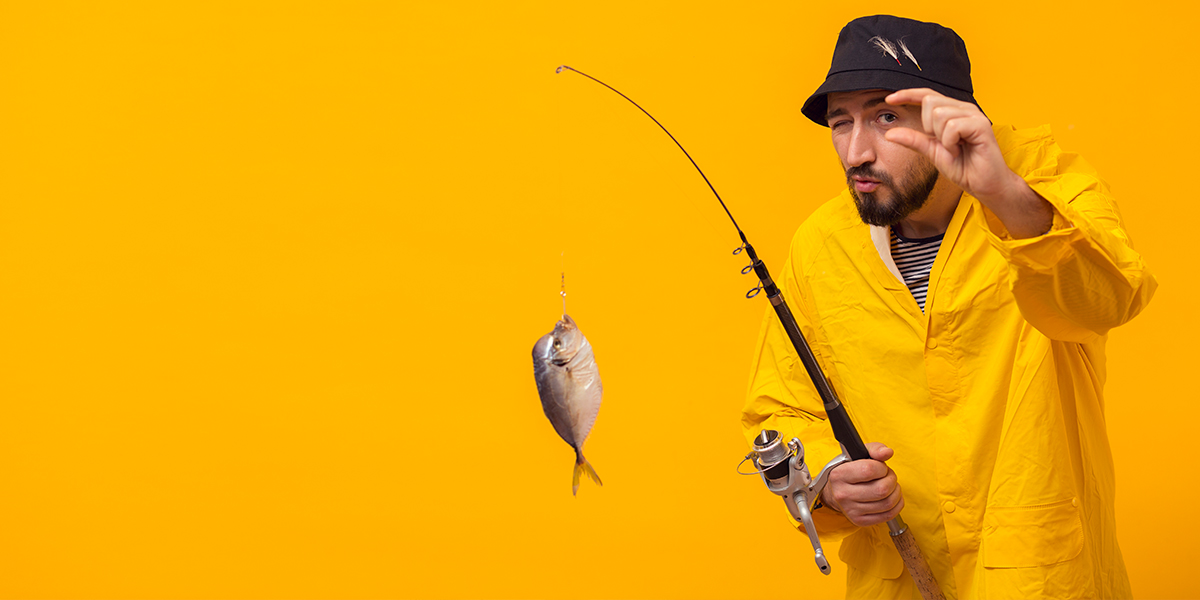 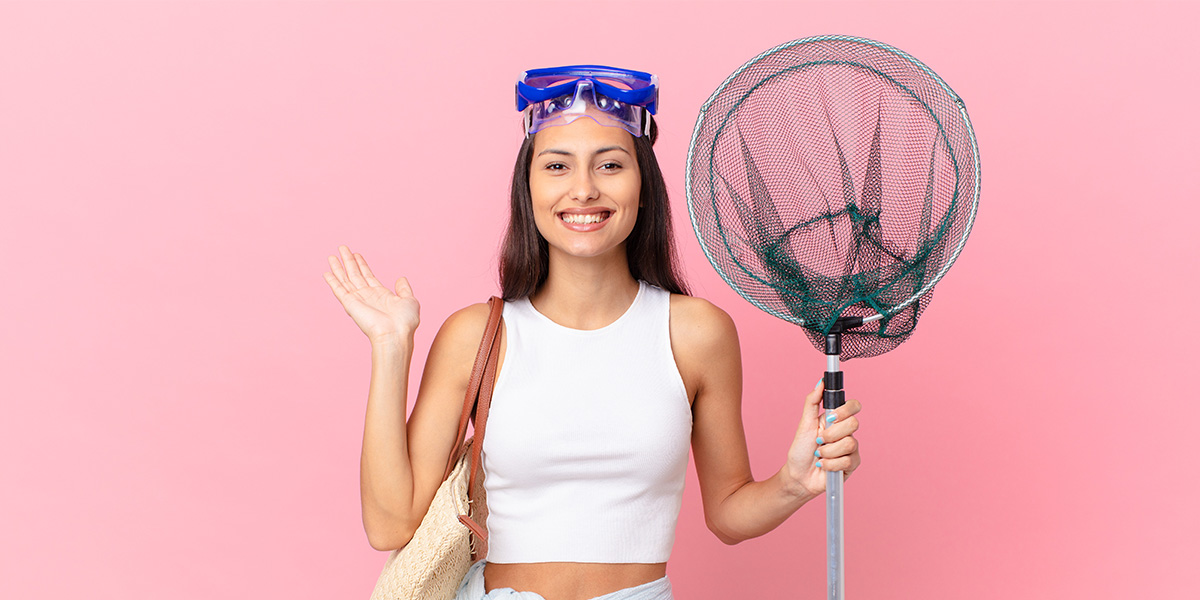 We hope that our article has put a smile on your face. Don’t forget to share them on your next fishing trip with your buddies!