70+ Funny Fishing Jokes to Spice Up Your Next Fishing Trip

People have been fishing for 40000 years! Today, people don’t fish because their lives depend on it. Fishing is fun, and it can be a dynamic activity.

So, we have prepared some fishing jokes for your next fishing trip.

Fishing is a game of waiting but don’t worry, there’s plenty of fish in the sea, and we are here to keep you entertained while you wait for a perfect catch! 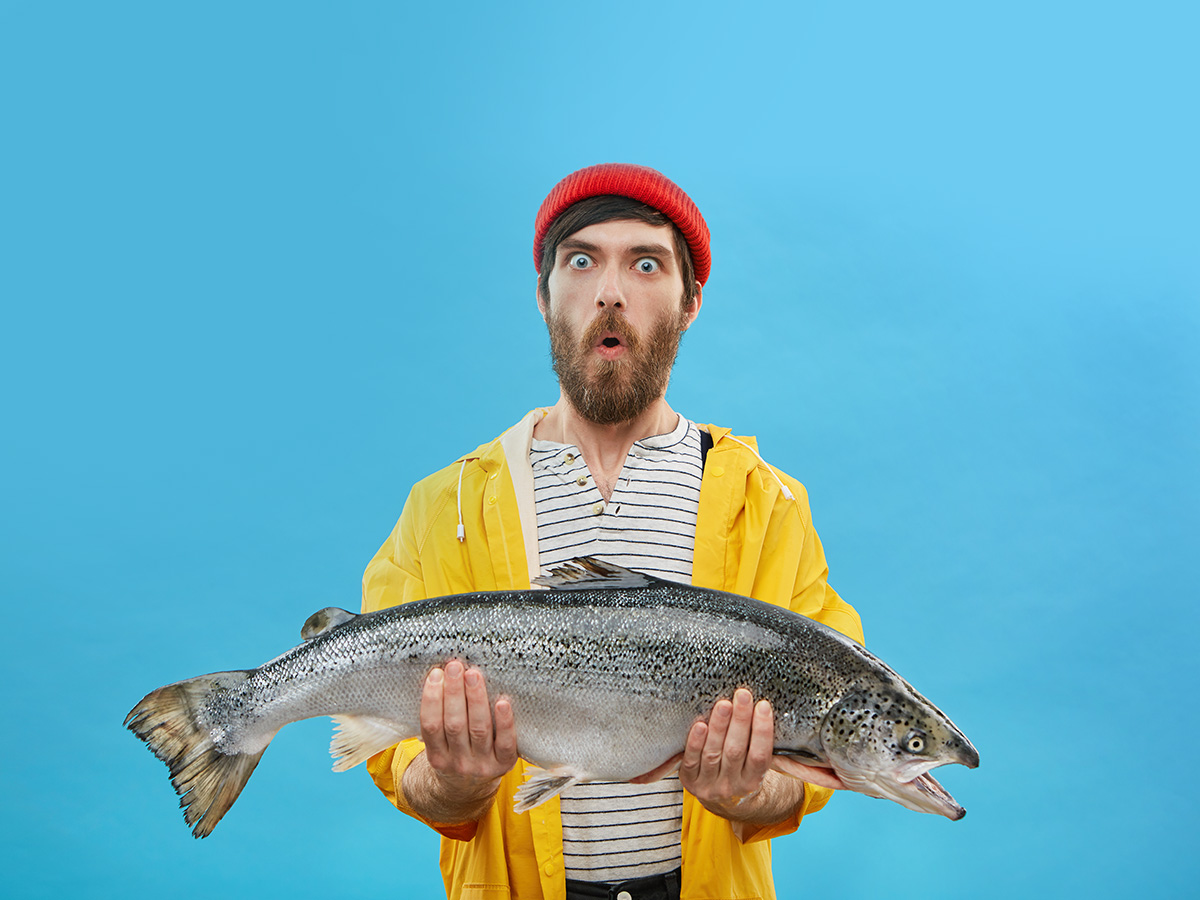 1. How much fishing tackle can a man accumulate before his wife throws him out?

I don’t know the answer, but I think I’m nearly there.

Because they swim in schools!

3. What do you call a small fish magician?

Bob replied, “It’s the least I could do. After all, I was married to her for 30 years.”

5. While sports fishing off the Florida coast, a tourist capsized his boat. He could swim, but his fear of alligators kept him clinging to the overturned craft. Spotting an old beachcomber standing on the shore, the tourist shouted, “Are there any gators around here?!”

“Naw,” the man hollered back, “they ain’t been around for years!”

Feeling safe, the tourist started swimming leisurely toward the shore. About halfway there, he asked the guy, “How’d you get rid of the gators?”

“We didn’t do nothin’,” the beachcomber said. “The sharks got ’em.”

7. Why can’t you tell a joke while ice fishing?

Because it’ll crack you up.

8. Why did the Vegan go fishing?

Just for the halibut.

9. What do fish use for money?

10. Three fishermen were fishing when they came upon a mermaid. The mermaid offered them one wish each. The first fisherman said, “Double my I.Q.”

So, the mermaid did it and to his surprise, he started reciting Shakespeare. Then the second fisherman said, “Triple my I.Q.”

And sure enough, the mermaid did it and amazingly he started doing math problems he didn’t know existed.

The third fisherman was so impressed he asked the mermaid to quadruple his I.Q. and the mermaid said, “Are you sure about this? It will change your whole life!”

So, the mermaid turned him into a woman.

In a river bed.

They fall for things hook, line and sinker!

13. A fisherman returned to shore with a giant marlin that was bigger and heavier than him. On the way to the cleaning shed, he ran into a second fisherman who had a stringer with a dozen baby minnows. The second fisherman looked at the marlin, turned to the first fisherman, and said, “Only caught one, eh?”

Because they have their own scales!

15. Where do football players go shopping in the offseason?

16. Where does a fisherman go to get his hair cut?

17. What is the difference between a fish and a piano?

18. One day a rather inebriated ice fisherman drilled a hole in the ice and peered into the hole and a loud voice from above said, “There are no fish down there.”

He walked several yards away and drilled another hole and peered into the hole and again the voice said, “There’s no fish down there.”

He then walked about 50 yards away and drilled another hole and again the voice said, “There’s no fish down there.” He looked up into the sky and asked, “God, is that you?” “No, you idiot,” the voice said, “it’s the rink manager.”

19. Which fish can perform operations?

20. What is the fastest fish in the water?

21. What do you call a Sith Lord who likes to go fishing?

22. What you get when four men go fishing and one comes back not catching anything?

Three men and a baby.

23. What did the fishermen say to the fish that swam away?

24. I caught a trout so big, the picture of it was three pounds. The negative was a pound. We went into the lake to eat it rather than bring it home.

25. If fish lived on land, in which country would they live? 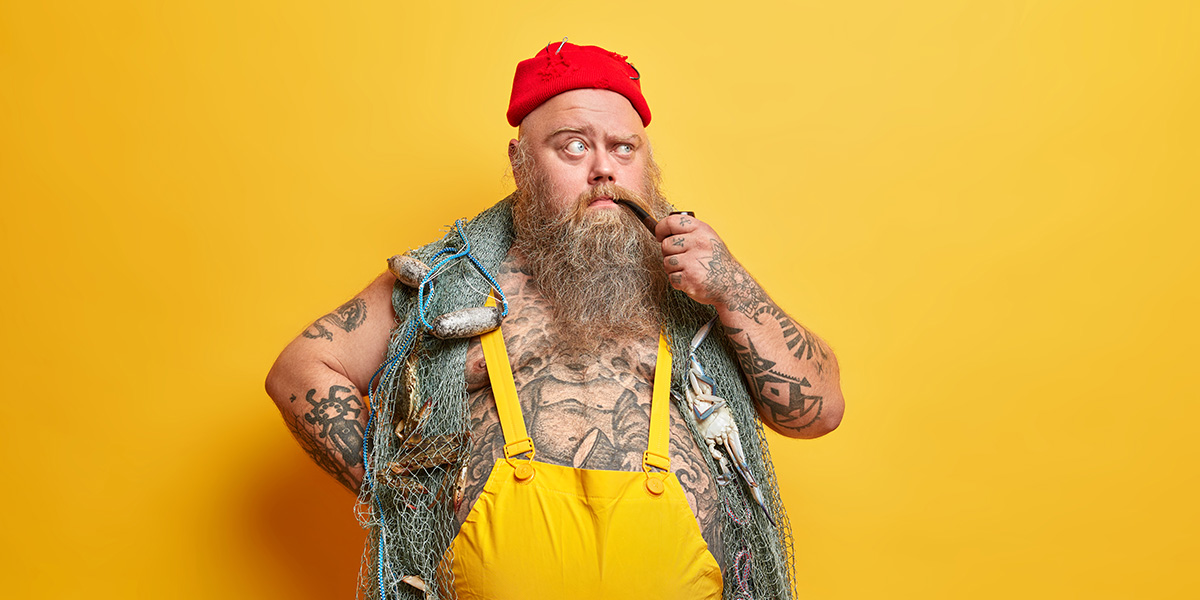 26. Why did the husband go fishing on Valentine’s Day?

To catch his wife a bouquet of flounders!

28. What types of music should you listen to while fishing?

29. What swims in the sea, carries a machine gun, and makes you an offer you can’t refuse?

30. Why did Batman and Robin quit going fishing together?

Because Robin ate all the worms!

31. What do you call a fish without the eye?

32. Why didn’t Noah do much fishing on the ark?

He had only two worms.

33. What do you call a dangerous fish who drinks too much?

Boy: “I’m not fishing, sir. I’m teaching these worms how to swim!”

35. How many fishermen does it take to change a light bulb?

One, but you should have seen the bulb, it must have been THIS big.

36. Two guys are talking about fishing. One says to the other, “I am NEVER going to take my wife fishing with me, ever again!”

“That bad, huh,” his friend responded.

“She did everything wrong! She talked too much, made the boat rock constantly, tried to stand up in the boat, baited the hook wrong, used the wrong lures, and WORST of all she caught more fish than me!”

37. A man was fishing in the jungle. After a while, another angler came to join him.

“Have you had any bites?” asked the second man.

“Yes, lots,” replied the first one. “But they were all mosquitoes.”

38. How do fish get from place to place while playing golf?

39. Retired colonel, talking of the good old days: “Have you ever hunted bear?”

His grandson’s teacher: “No, but I’ve been fishing in shorts.”

Because they can’t walk!

41. An old lady saw a little boy with a fishing rod over his shoulder and a jar of tadpoles in his hand walking through the park one Sunday.

“Little boy,” she called. “Don’t you know you shouldn’t go fishing on a Sunday?”

42. Where do fish keep their money?

43. The little kid sat on the side of the road with a fishing line down the drain.

Feeling sorry for him, and wanting to humor him, a lady gave him 50 cents, and kindly asked “How many have you caught?”

The first priest turned to the second priest and asked, “Should we have told him where the rocks were?”

45. What kind of musical instrument can you use for fishing?

46. How do you communicate with a fish?

Drop it a line!

47. What’s the difference between an angler and a dunce?

One baits his hooks while the other hates his books.

48. A monastery is in financial trouble, so it goes into the fish-and-chips business to raise money. One night a customer knocks on its door. A monk answers.

The customer asks, “Are you the fish friar?”

49. Fisherman: “What are you fishing for sonny?” 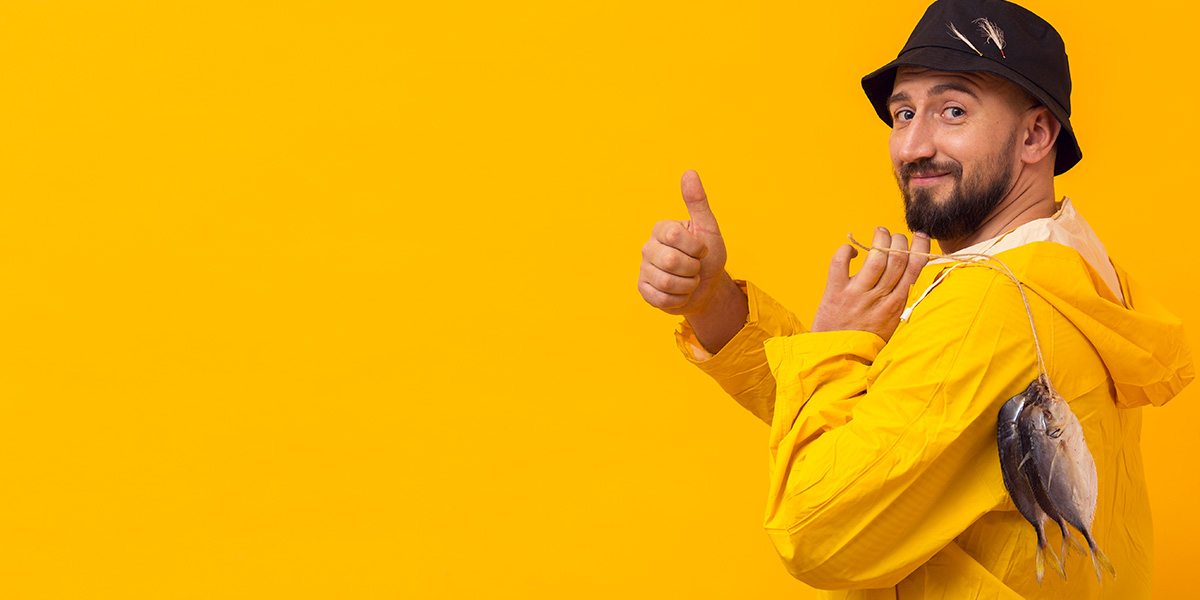 51. How many anglers does it take to change a light bulb?

Four, one to change the light bulb and three to brag about how big the old one was and about the one that they would have changed, but “it got away.”

53. How many South Dakotans does it take to go ice fishing?

Four. One to cut the hole in the ice, and three to push the boat through.

54. Did you hear about the fight at the seafood restaurant?

Camp Counselor: “Are you choking?”

56. Mother to daughter advice: Cook a man a fish and you feed him for a day.

But teach a man to fish, and you get rid of him for the whole weekend.

57. George went fishing, but he had not caught one fish. On the way back to camp, he stopped at a fish store.

“I want to buy three trout,” he said to the owner. “But instead of putting them in a bag, throw them to me.”

“Why should I do that?” the owner asked.

“So I can tell everyone that I caught three fish!” George said.

58. What did the fish say when it hit a concrete wall

No, it’s not online yet.

Cause it was hooked!

61. What is the difference between a fisherman and a lazy student?

One baits his hook, the other hates his book.

62. What did the fisherman say to the card magician?

Take a cod, any cod.

63. What sort of net is useless for catching fish?

64. The priest was walking along the cliffs at Dover when he came upon two locals pulling another man ashore on the end of a rope.

“That’s what I like to see,” said the priest. “A man helping his fellow man.”

As he was walking away, one local remarked to the other, “Well, he sure doesn’t know the first thing about shark fishing.”

65. Which fish go to heaven when they die?

66. What does the pope eat during lent?

The piece of cod that passeth all understanding.

The start on a small scale!

69. What kind of money do fishermen make?

70. What is the richest fish in the world?

Next time you go on a fishing trip, you can make your buddies laugh with these hilarious fishing jokes.

Now, we would love to hear from you! What is your favorite fishing joke?

Let us know in the comments and see you next time! 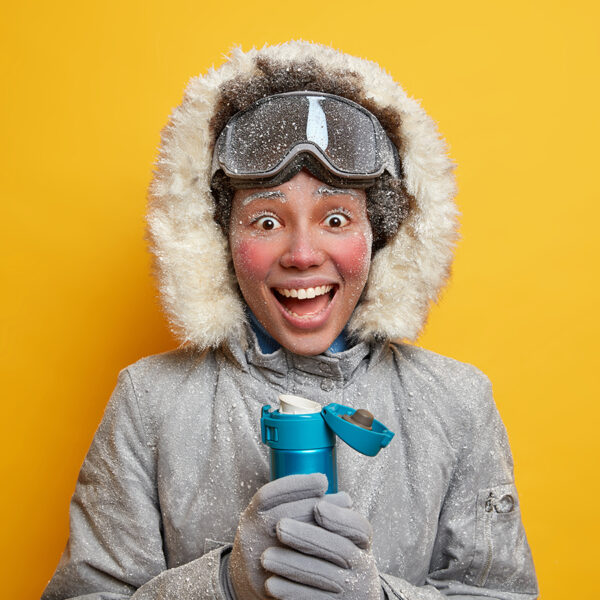 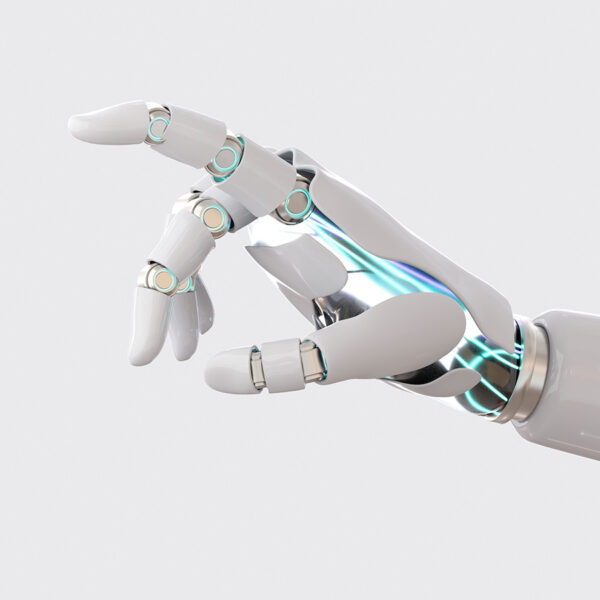 62+ Funny Robot Jokes & Puns for Kids & Adults of All Ages