Why Do I Have a Dark Sense of Humor? – The Mystery Revealed

We don’t all laugh at the same things. After all, humor is a powerful expression of one’s personality.

For that reason, our interpretation of humor and whether something is funny or not is relative. We can conclude that the style of humor we use on a daily basis can say a lot about our mental state and persona, in general.

There are many different types of humor, but today, we will be focusing on one and answering a very common question people wonder about themselves:

“Why do I have a dark sense of humor?” 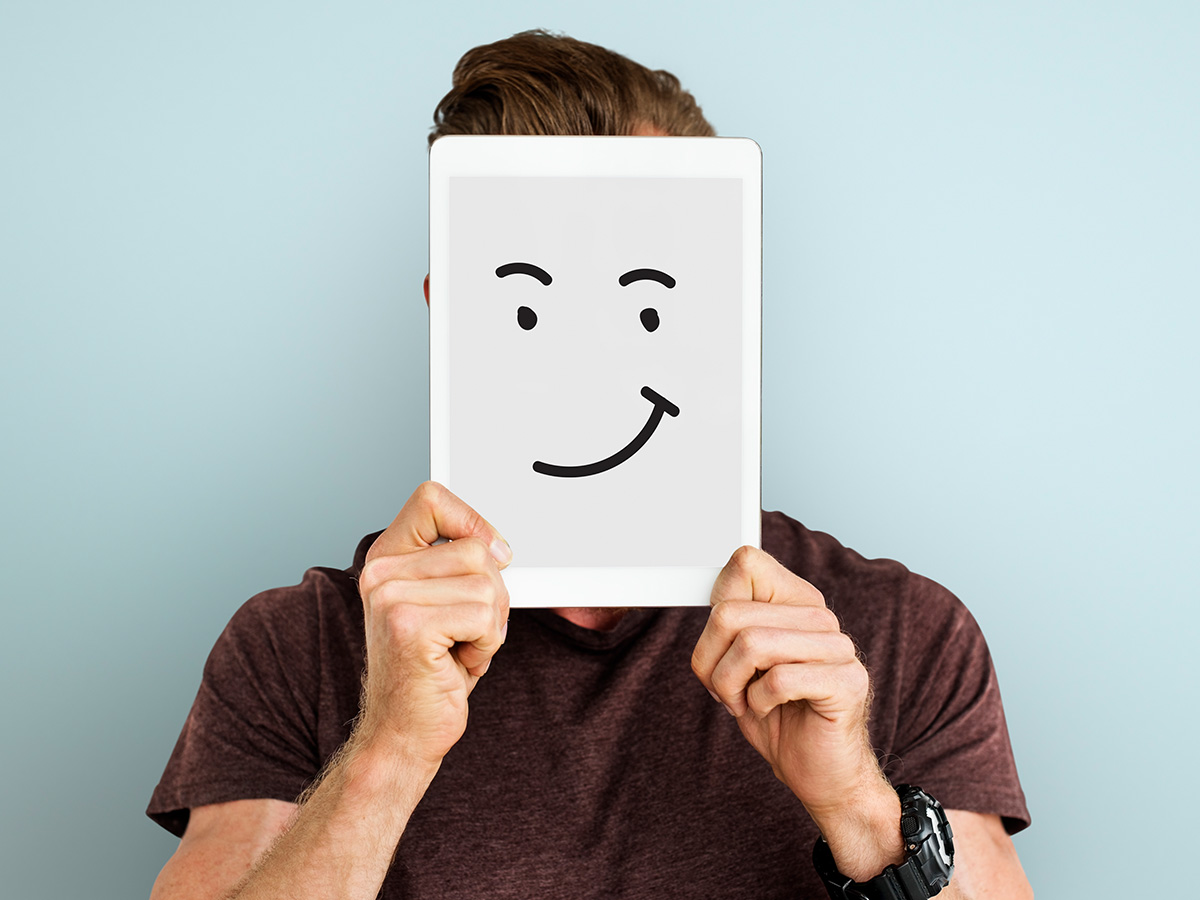 What is a Dark Sense of Humor?

To have a dark sense of humor simply means you enjoy hearing a twisted joke every now and then. You are not a very sensitive person, and you can laugh at the dark sides of life, which is great for you!

Now, some people (likely you too) could say that dark humor is a pure version of comedy, without any sugarcoating or taboo topics. On the other hand, others find it disgusting, unsuitable, or offensive.

Whichever group you belong to, we’ve written an extensive guide on dark humor, which we invite you to check out:

We could also define dark humor as a tool to point out all wrong things that don’t work well in this world. However, it can also be the most harmful way to joke, as it can offend a single person or a wider group of people.

It’s sometimes even used with the intention of provoking someone for a variety of reasons. Of course, this way of using dark humor is thankfully not supported by the majority of society.

All in all, dark humor can be a powerful tool when it comes to social bonds. As many people enjoy this type of humor, there is a chance you might connect with other messed-up individuals faster. We would be lucky to have you in our twisted club!

Why Do I Have a Dark Sense of Humor?

Before we dive into a few scientific studies and interesting facts, let us give you a quick answer:

You may have a dark sense of humor because:

Now, we will look at each of these points up close.

What a Dark Sense of Humor Says About People 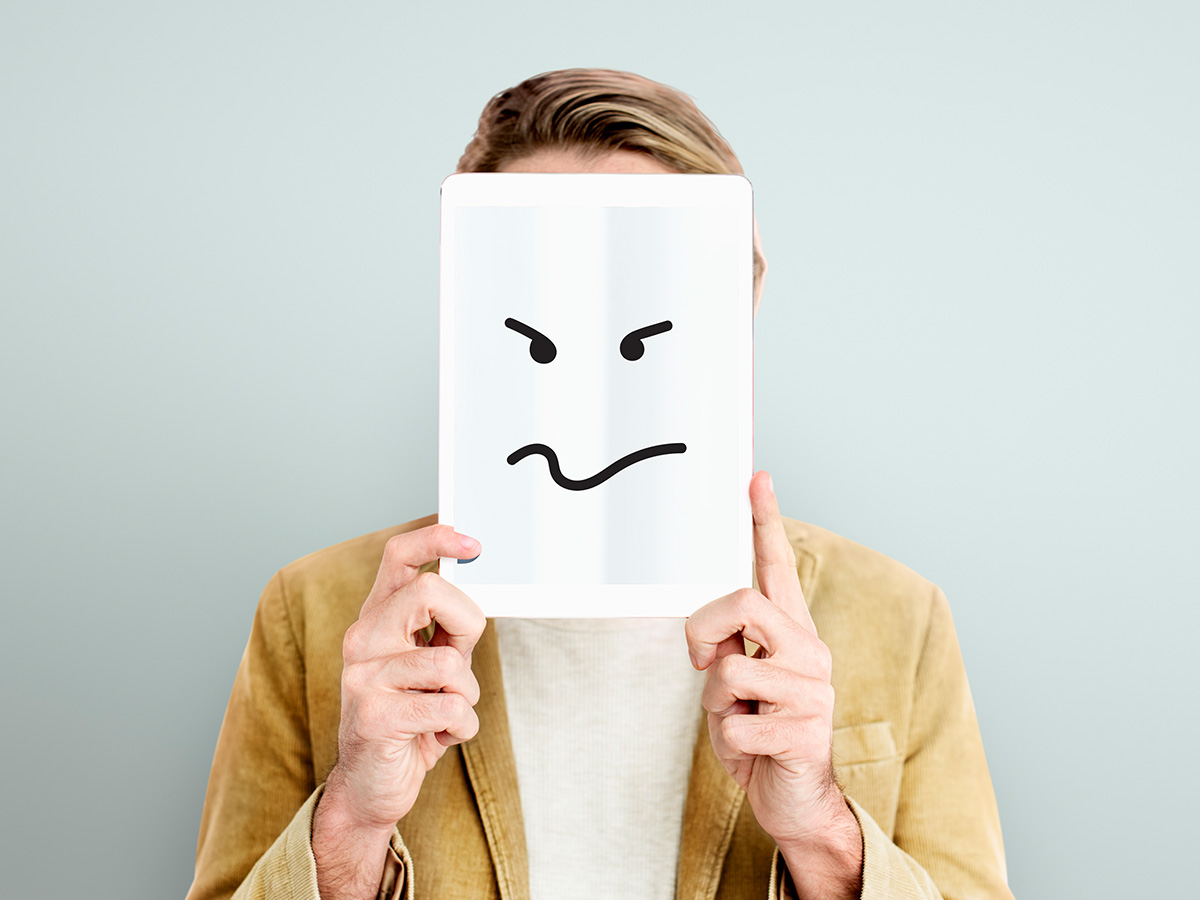 If you thought that people with a dark sense of humor are weirdos, you would have to think again.

A recent study done at the University of Vienna has proven that people who understand and use dark humor are more intelligent than people who don’t. If a person finds dark humor not funny, as the study suggests, they may not be as intelligent.

That’s quite a statement!

If you want to look into it further, this study has been published in the journal of Cognitive Processing. Either way, it indicates that intelligence can play a huge role in understanding and appreciating this type of humor.

As we are all well-aware, dark comedy addresses morbid themes. It makes fun of death, racism, and generally sensitive topics in the world. Still, it seems that a majority of intelligent people may have a sense of understanding for it.

Before people start taking this as proof of their genius, let’s keep in mind that the conclusion of this study does not say that you have to enjoy dark humor to be smart. Of course, a sense of humor is not a very precise nor the only indicator that should be taken into consideration while checking someone’s intelligence.

However, if you are a master of dark humor, there’s no need to worry – you are a brilliant individual. We would never think anything other than that.

Dark Humor as a Tool for Coping with Stressful Situations 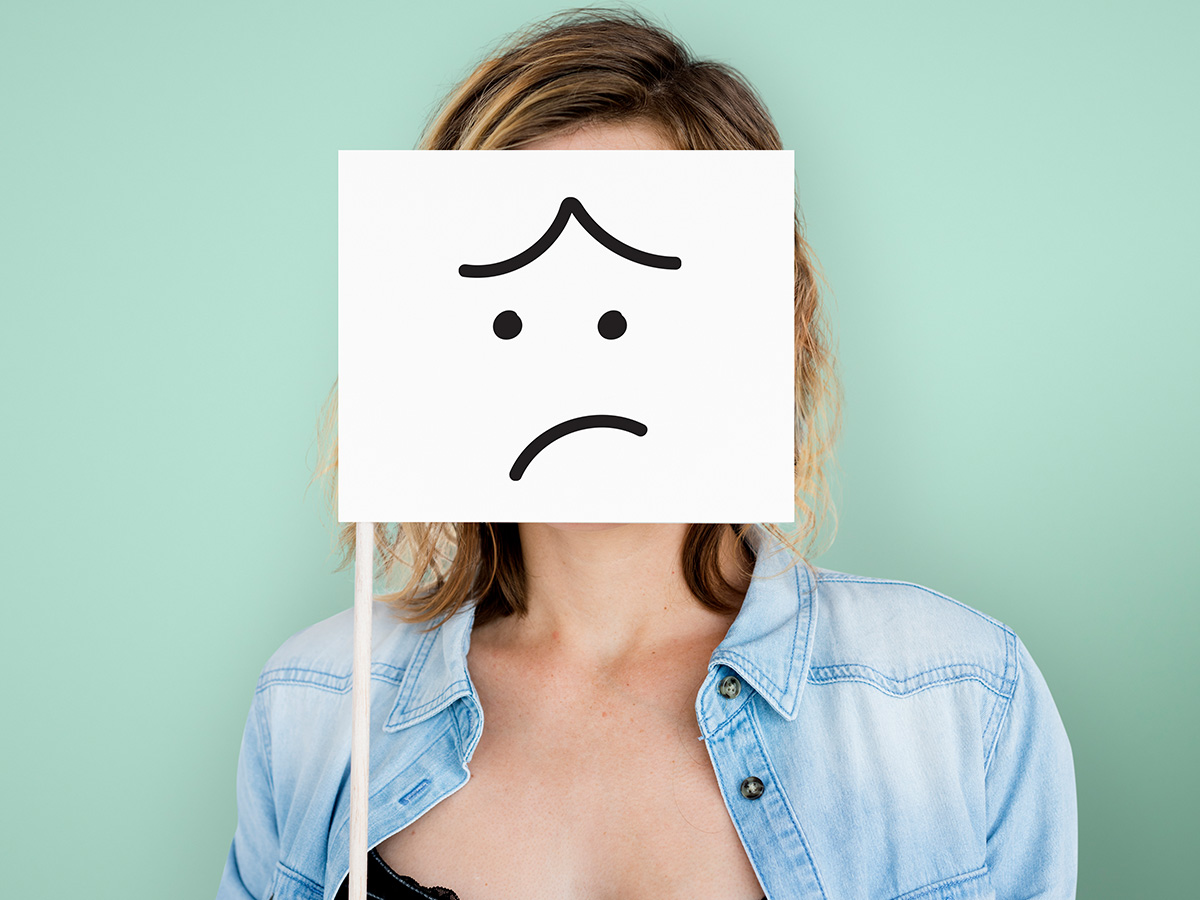 Besides the possibility they are clever, people who use dark humor may have a solid coping mechanism with the darkest, most stressful situations in their lives.

Let us give you an example of what we actually mean by that:

Have you ever heard of people who can joke about the death of someone they hold dear? And yes, this really happens!

Some people even crack a joke here and there at funerals, and it is their way of dealing with loss. Even though this might sound horrifying to you or something an insane person would do, it’s quite a common phenomenon.

In fact, this is a very common thing among people who do not know how to cope or react to morbid, horrifying life situations. They might not necessarily think that the situation itself is funny, but they would crack up jokes about it just to find a way out of that situation.

Of course, as all of us are different, and we respond differently to circumstances that happen to us. Ergo, you should not judge or look weirdly at people who cope this way with things that are frightening to them.

Today, all of us are witnesses to the active evolution of humor.

Namely, dark humor memes and funny videos have surely taken black humor up to the next level. They are being shared between social media users constantly. And people with the ability to come up with dark humor jokes, now more than ever, have the ability to publish them freely.

On top of that, dark humor, in general, is more and more present in movies and TV shows.

For example, if you are a fan of the cult show Friends, you are undoubtedly familiar with the endless sarcastic and ironic jokes Chandler makes. Quite a few of them have a layer of dark comedy.

Chandler from Friends is just one example. You can surely spot a little bit of dark humor in almost any comedy show you play.

Overall, it has become quite an ordinary thing to hear in daily conversations as well. By the looks of it, the pandemic which hit us during 2020 contributed to that even more. After all, when life gets tough – the least we can do is a joke about it.

We have to say that this was quite an interesting topic to research and write about, and that’s why we would like to hear your thoughts about it:

What is your attitude towards dark humor?

Is your dark sense of humor a personality trait you are proud of?

Drop all of your comments down below. We are super excited to read every single one of them!