What is a Sense of Humor? – Definition & How It Benefits Us

Having a sense of humor mostly means being able to not overreact in certain situations, tell stories, and make jokes that can make you laugh and smile.

What may surprise you is that, for centuries, having a sense of humor has been sort of a taboo topic. Luckily, we live in a vastly different time. Furthermore, nowadays, as science has developed, we have the ability to get the answer to a few interesting questions:

Today, we will be trying to answer these and also see all of the benefits a good sense of humor can bring you. 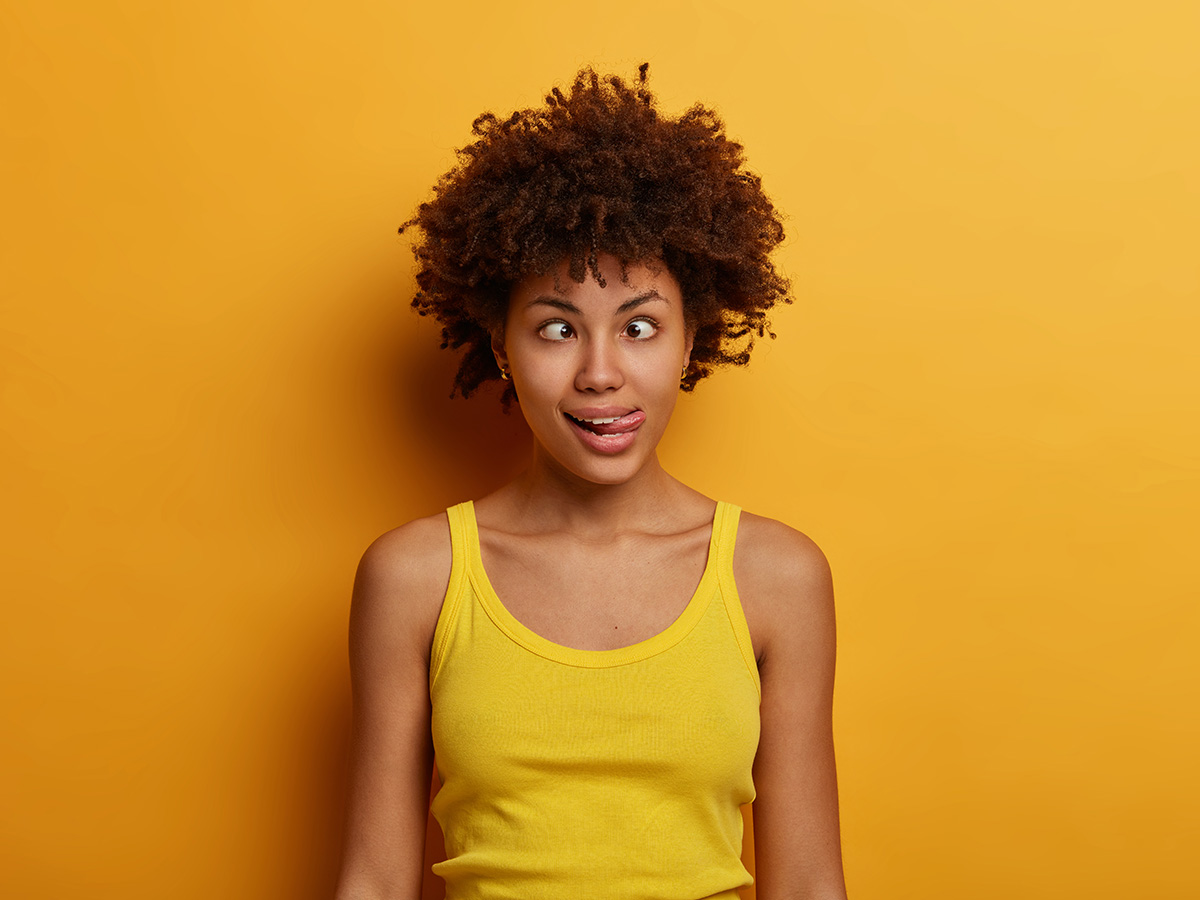 What Does a Sense of Humor Represent?

Here is a simple definition:

A sense of humor is a personality trait that allows people to understand funny things, appreciate jokes, and see the funny side of life in general.

What each of us considers funny and to what degree may vary greatly, but the ability to appreciate comedy, in general, is a sign of a healthy sense of humor.

A Short Overview of Humor in Psychology 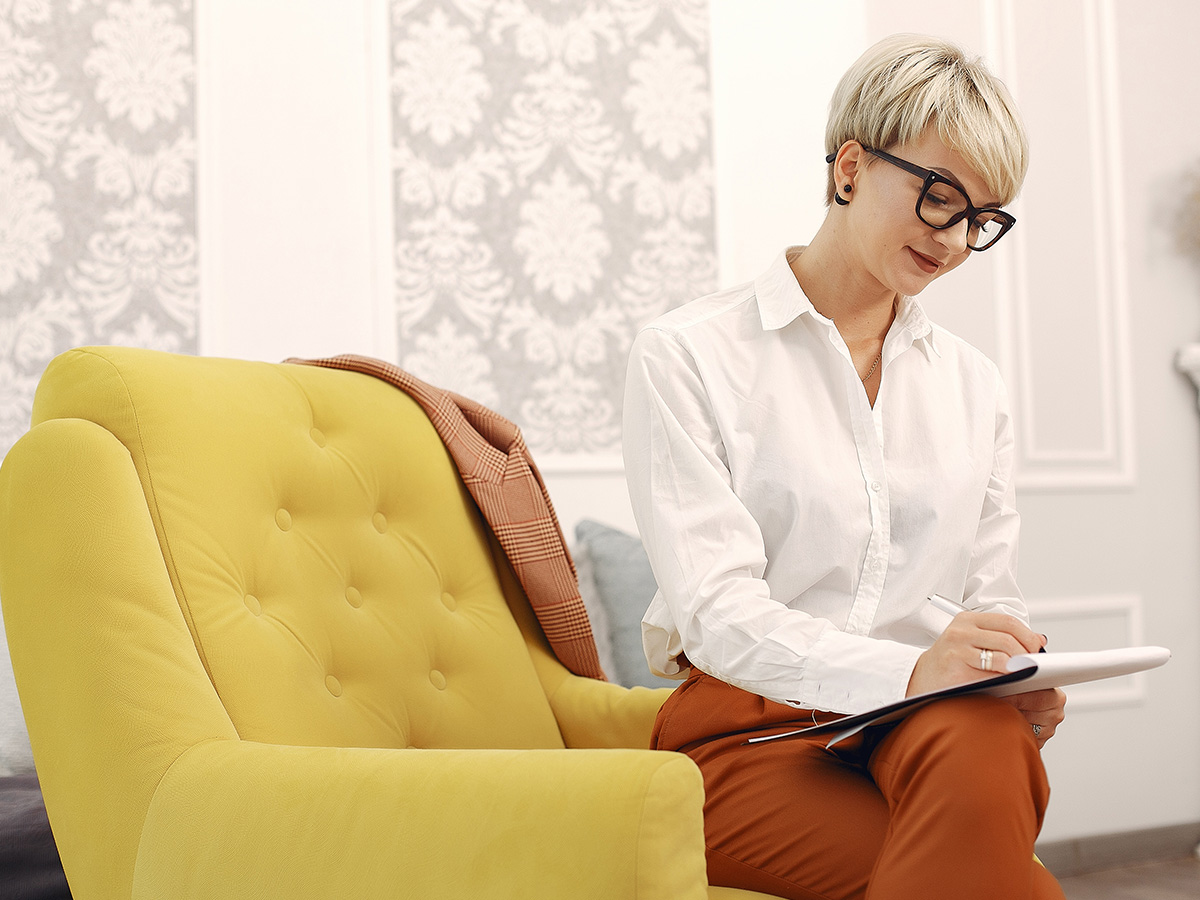 As we briefly mentioned before, humor has started to be taken seriously by psychologists not that long ago.

Today, we consider comedy a fundamental part of human behavior. However, back up a few centuries, and you’ll see that many scientists have thought a sense of humor is a negative personality trait.

They believed that humor had only two purposes:

In his book Jokes and Their Relation to the Unconscious, Sigmund Freud even stated that a sense of humor could be considered mostly a defense mechanism.

Considering these perspectives, it’s no wonder that sense of humor hasn’t been studied that much in the past. It’s also now clear to us why a shadow of dark light has been cast upon it.

Nowadays, humor is being presented in a good light. It’s considered a desirable asset that can allow us to help others feel good but also to give us a dose of self-gratification. Besides that, it’s a way to bond with others, and it helps relieve stress and lift up the mood, even in inappropriate situations.

But, we’ll talk more about its benefits later on.

Humor itself is a fascinating subject to study, as it can be explained and described in simple ways.

It can even help people improve their memory, reasoning, time perspective, and wisdom! However, even though it can sometimes be a double-edged sword, it’s still quite a desirable personality trait.

The Benefits of Having a Good Sense of Humor

Having a good sense of humor helps reduce stress, builds empathy, and helps us cope with pain more easily. It is one of those assets which matter a lot in both relationships and friendships.

However, when a person has difficulty trying to make other people laugh, their discomfort may rise and make them feel less worthy.

The good thing is that you can practice and learn humor just as any other skill. In other words, you can acquire the skill of a good sense of humor. If you are interested, you can start with our ultimate guide on how to be funny!

On top of all of that, when we laugh, we get a feeling of lightness which can make us feel calm, which is why humor is such an excellent anti-stress tool. At the same time, telling jokes and making people around you laugh may improve your communication and social skills.

So, let’s take a deeper look at some of the positive effects and benefits having a sense of humor can have on a person: 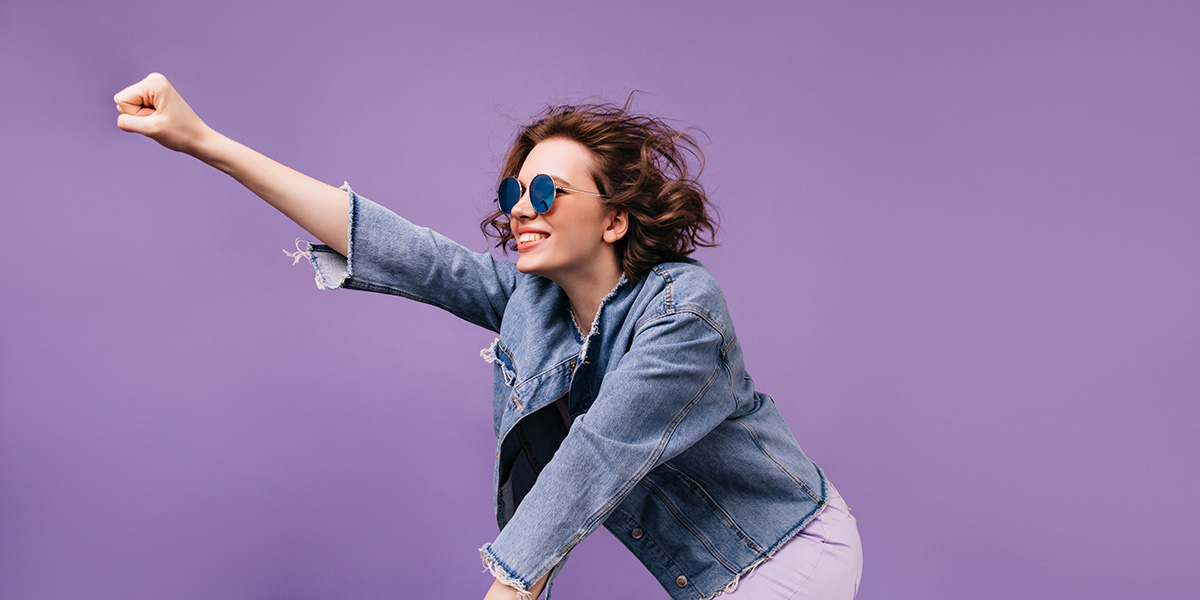 A sense of humor, and laughter too, help maintain healthy blood pressure. In addition, both reduce the feeling of anxiety and have a pretty positive impact on both our physical and psychological well-being.

You may think that a sense of humor may not have that much influence on our body, but it has just as significant an impact as it has on our mental well-being.

In fact, it is able to boost our immune system and encourage the production of antibodies. Apparently, you can laugh a fever away! Well, not really, but you get the point.

Acquiring a good sense of humor will empower you and help you develop a strong set of social skills.

The chances are that the thought of making the people you care about laugh and be happy makes you happy as well. In that case, acquiring humor as a skill will fulfill your own life too.

On top of that, a good sense of humor can always improve our mood, and therefore, make us feel better.

Benefit #3 – It can improve our cognitive capabilities.

Appreciating jokes may sound simple to you since it is in second nature of most people. Still, understanding or creating a joke requires creativity, attention, and careful analysis of different resources and environments.

With that being said, a sense of humor has the power to make us think and develop our cognitive abilities.

It takes a lot of creativity to write a good joke. Therefore, people who are generally not creative or witty might struggle quite a bit with it.

Still, when you are trying to think of one, your brain starts to turn the gears inside your head and induce you to let your creativity flow and evolve.

Finding Your Own Sense of Humor 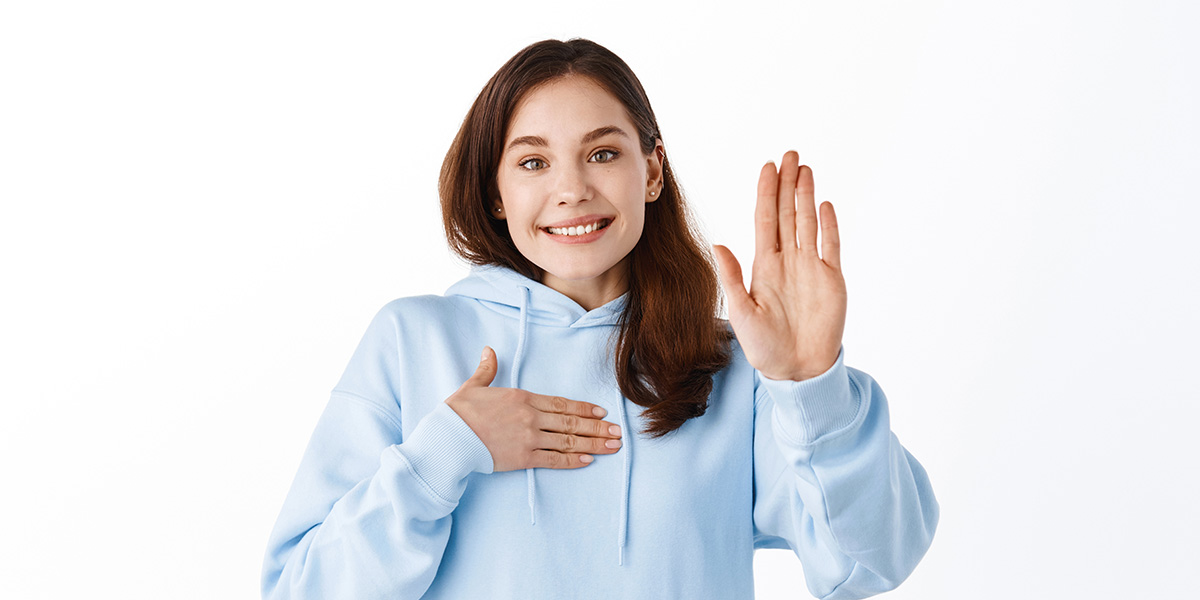 So, after seeing how having a sense of humor has many advantages, it’s time to find the one type of humor that is right for you.

As humor will bring you comfort and make you feel better about life in general, you should definitely find your favorite kind. It will also help you entertain others with a similar taste more easily in social situations!

To understand how to make someone else laugh, we first need to understand what makes us laugh:

Doing these things will help you understand your perception of humor much better. Gaining that knowledge will show you what is a sense of humor for you, which is the most important step in developing one in the first place.

Now, we cannot wait to hear your opinion on this matter:

We would love to hear your thoughts and past experiences about this subject. Drop them down in the comment section!