A daily dose of humor can decrease stress, light up the mood, and generally help with improving relationships with other people. In a way, having a good sense of humor can keep you healthy both physically and mentally.

All of us are different, and so are our types of humor. As humor can define one’s personality, today, we will be trying to find out what your sense of humor says about you and your personality.

You must also know someone with no sense of humor. How is that possible? Here is the answer.

For all of those that do, let’s begin right away! 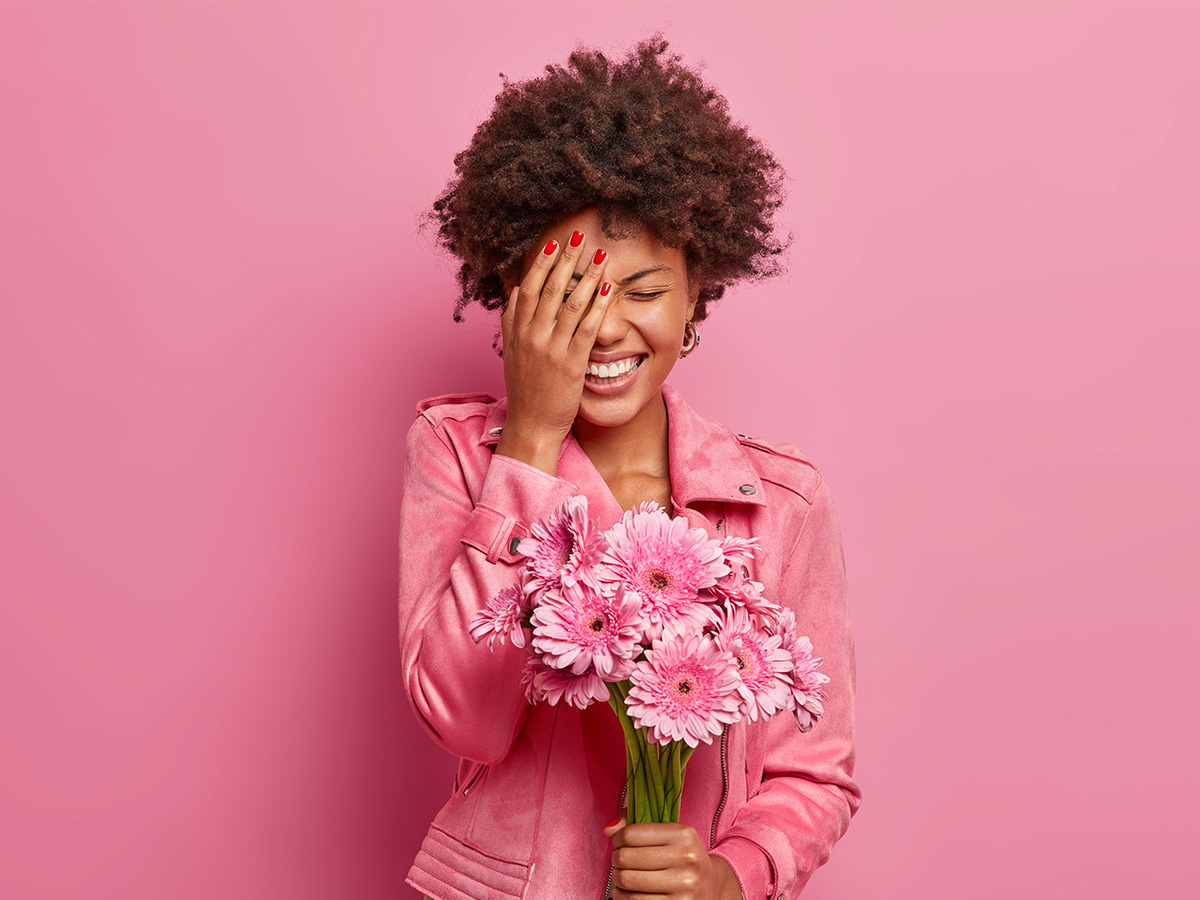 #1 – What a Sarcastic Sense of Humor Says About You?

Possibly, the most widely used types of humor are sarcasm and irony. There’s no doubt that you are more than familiar with these types of humor and that you have surely used one of them at least once. As you well know, irony is a way to say the opposite of what you are thinking. Sarcasm is an even bigger form of irony.

People who often joke using irony or sarcasm tend to be the people who bully others. But, of course, not all people who use sarcasm have a lousy personality. On the contrary, some people tend to have these types of humor as their main defense mechanism, which helps them avoid unpleasant situations.

Either way, if you are a person who uses irony and sarcasm for evil purposes, you may have a bad personality other people may want to stay away from. On the other hand, using sarcasm and irony as your defense mechanism may mean that you are generally an insecure person looking for a way to deal with ordinary life situations.

Related: What is the Lowest Form of Humor or Wit? (& 5 Reasons Why)

#2 – What an Aggressive/Self-Deprecating Humor Says About You?

Aggressive humor is often used to laugh at the expense of others by denigrating them, pointing out their flaws, or simply attacking them with mean jokes. On the other hand, self-deprecating humor is often used by people who need a way to put themselves down in order to make the audience around them laugh.

These two types of senses of humor are quite connected. But both of them can be bad for the person who has them. In other words, frequent use of this type of humor is not a good indicator of healthy well-being.

Making others laugh by putting yourself down can be a sign of a non-confident personality who is insecure about everything but who is deeply seeking the affection of others. On the other hand, aggressive humor is just as bad because people use it to put others down, often not paying attention to other people’s feelings. 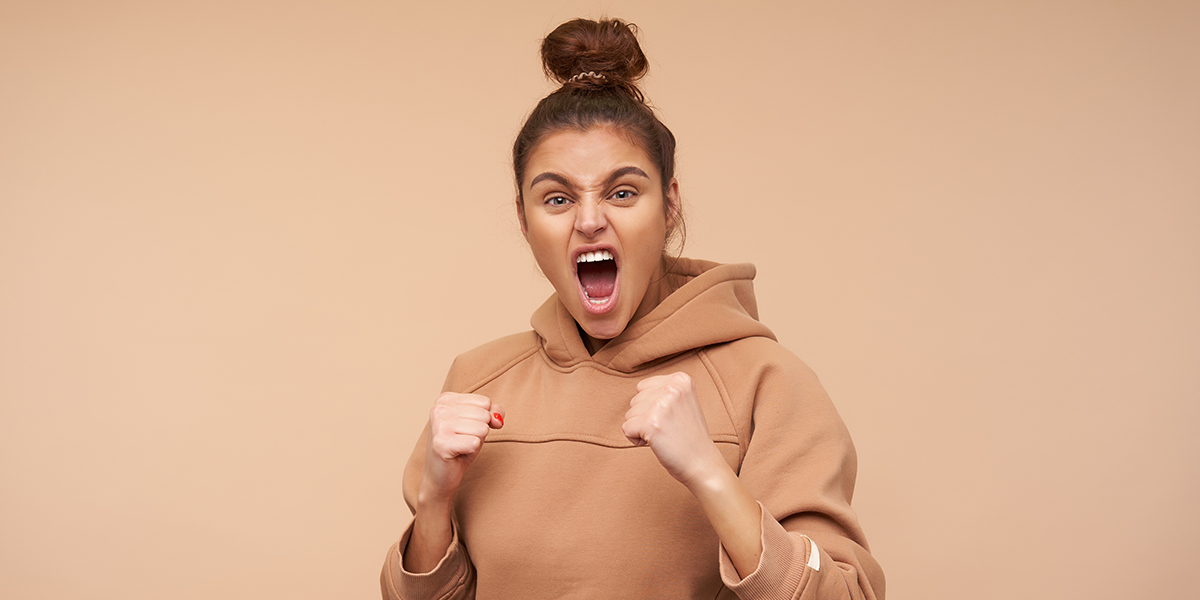 #3 – What an Affiliate Humor Says About You?

Now, this type of humor is considered the most common type of humor that many people have. Namely, this universal humor includes jokes that most people could understand. On top of that, affiliate humor is also known for creating better relationships between people.

#4 – What Self-Improvement Humor Says About You?

Often, people with this type of sense of humor are able to see their qualities but have no problem with joking around on their own suspense, as it makes them become a better version of themselves.

#5 – What a Dark Sense of Humor Says About You?

Dark humor exists as a way to underscore the absurdity of life in a cruel way. It’s a type of humor that wants to “hit the audience hard,” make them think, and have some impact on them. Even though dark humor does not necessarily have to be vulgar in its form, it allows us to approach a tragic or an overwhelming subject and be completely detached from it.

There is a fine line between vulgarity and black humor, and that line should be understood well so that the crossing doesn’t happen.

There’s also a saying that says that dark humor is understood only by intelligent people or people trying to remain positive even in their darkest hours. However, today, dark humor is being more and more used by younger generations. But anyone who has this type of sense of humor should definitely be careful while using it, especially around people who don’t understand it.

Want to find out why you have a dark sense of humor?

Make sure to check out our article on the topic. 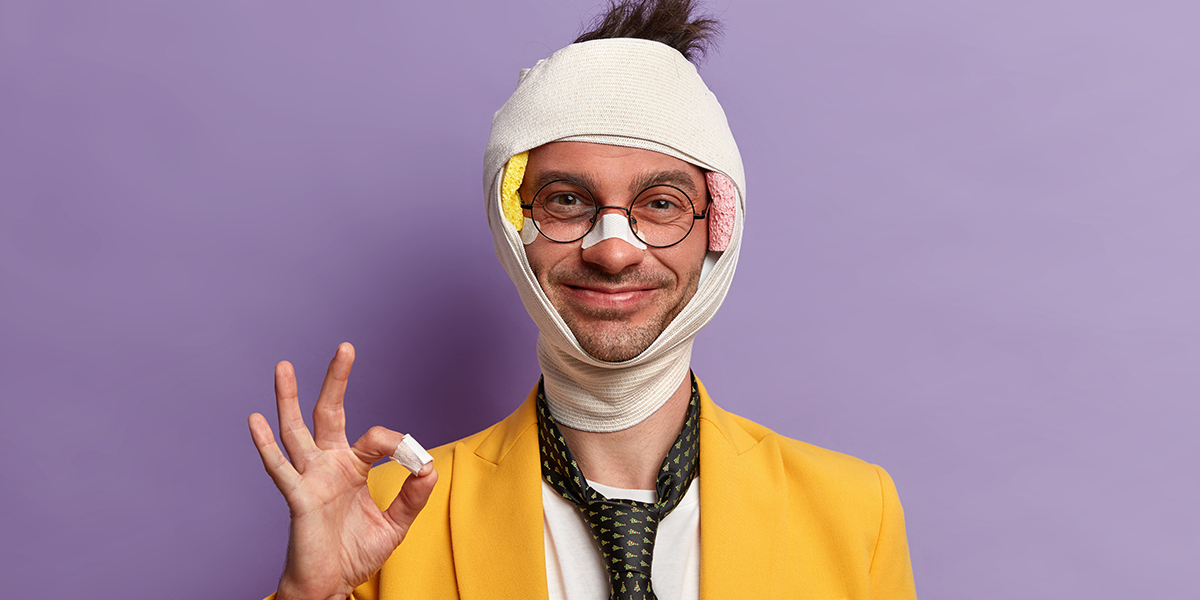 What’s Your Sense of Humor?

Of course, it’s only natural that our sense of humor oscillates between these most common types to make a unique one. Some people tend to lean more towards one or the other types of sense of humor, which can reveal their true personality type. However, most people have a mixed sense of humor. The one which will prevail depends on the situation they find themselves in.

Having a positive sense of humor is the best thing, as it can have multiple benefits on our well-being. On the other hand, people with self-destructive humor can be prone to causing themselves harm, which is no way near a positive thing.

If you are not sure which type of sense of humor you possess or which type you are leaning to the most, there are dozens of quizzes that you can do online. You will also find out more information about your personality and understand yourself more by doing the humor quizzes!

And now, we would love to hear your opinion about this topic.

What do you think about people who primarily use dark humor? Better yet, do you know what your sense of humor is?

As this is quite an interesting topic, we would love to hear your answers. Don’t hesitate to write them down in the comments! 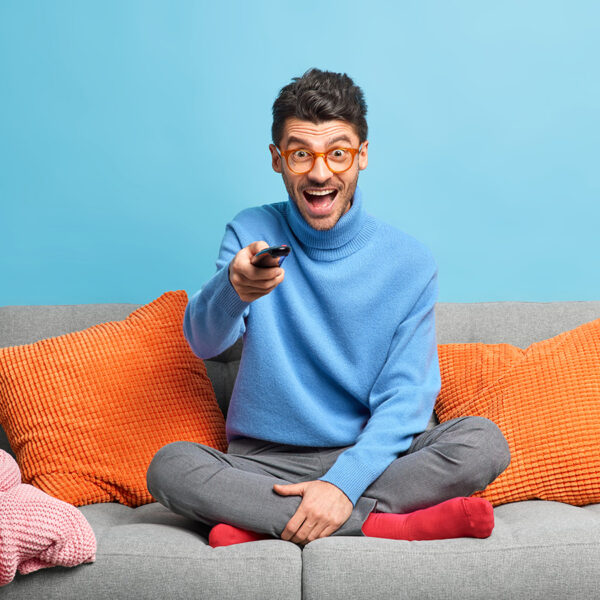 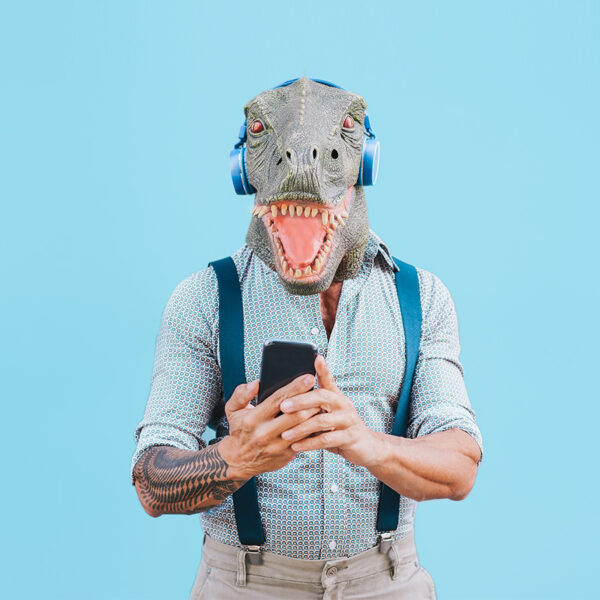