What is the Lowest Form of Humor or Wit? (& 5 Reasons Why)

The debate over what is the lowest form of humor is never-ending, and it is mainly subjective in the long run. Overall, many consider sarcasm to be the worst type of humor there is.

However, is sarcasm really the lowest form of humor? Where did that thought originate from?

This article will delve deep into reasons why sarcasm is judged harshly as a specific form of humor.

So if you ever asked yourself these questions, keep reading to find out more about the answer! 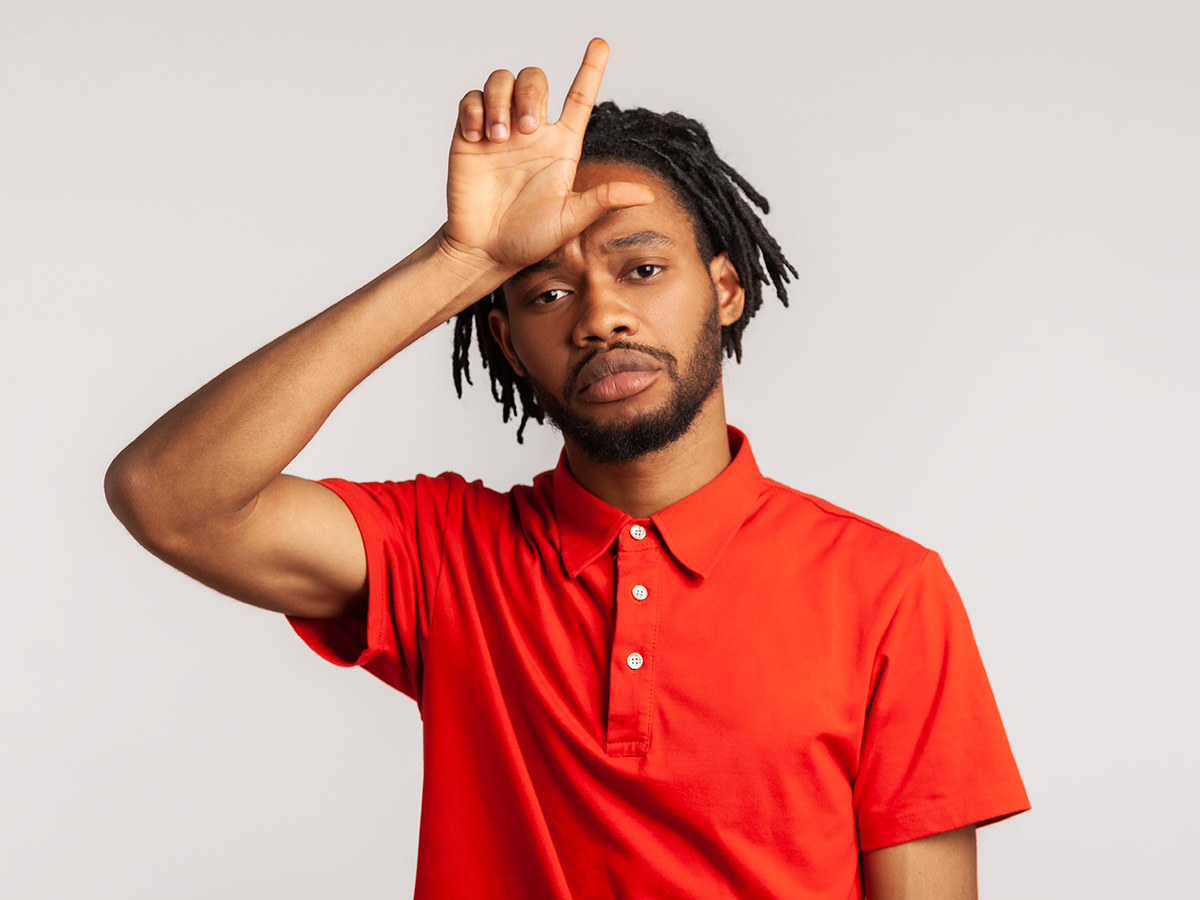 Why Is Sarcasm Called The Lowest Form of Humor?

The most popular opinion for years has been:

Sarcasm is the lowest form of humor because it doesn’t take any particular thought or cleverness. It is purely based on saying the opposite of what you mean (not rarely with malicious intent) and calling that – humor.

However, is that accurate?

Most jokes and types of humor can be immediately recognized and classified as comedy, even when the audience doesn’t necessarily laugh.

With sarcasm, that isn’t exactly the case.

The main reason why sarcasm could be considered the lowest form of humor is the fact that you can easily misunderstand sarcasm’s humorous intent and take the joke quite literally.

Not only that, but the general intent behind sarcastic comments is to put the other person down or to make fun of them. As we know, this isn’t what humor is all about, and you should never hurt other people’s feelings intentionally.

Still, let’s dive a bit deeper into the matter. Here are a few reasons why sarcasm is considered to be the lowest form of humor:

#1 – Everyone Can Be Sarcastic

Sarcasm’s execution doesn’t require as much effort or thought as other types of wit and humor.

People don’t think sarcasm is a higher type of humor because overall, saying something opposite of what you actually mean certainly doesn’t require much brainpower or quick thinking like being witty does.

Besides that, sarcasm also relies mainly on exaggerating your tone for the listener to understand that you’re sarcastic. Without that, it wouldn’t be easy to spot sarcasm, which is why it is often misunderstood in written form.

#2 – Sarcasm is Associated with Teenage Humor

Of course, we can’t disregard that sarcasm is very prominent as a defense mechanism used mainly by teenagers trying to fit in or as an aggressive tool for irritating their parents. This is especially popular in TV shows and comedy movies.

Have you ever noticed that at least one character in popular comedies always relies on sarcastic remarks in a mocking tone?

That’s because sarcastic characters, especially younger ones and teenagers, have been the audience’s favorites since forever. For instance, Stewie Griffin in Family Guy and Haley Dunphy in Modern Family are the perfect examples.

And because sarcasm is mostly associated with snarky teenagers, it can affect its overall image through the lens of humor, as it can’t compare to jokes that require a lot more comedic skills and practice.

Sarcasm is, to a large extent, associated with negativity as well.

Although lighthearted sarcasm also exists, in most cases, sarcasm aims to degrade other people and laugh at their expense, thus making it the lowest form of humor.

Because of that, those who use sarcasm often tend to be labeled as arrogant people who like to show off their intelligence. In addition, they are generally described as people who have a huge superiority complex, which doesn’t fit well into the humor agenda. 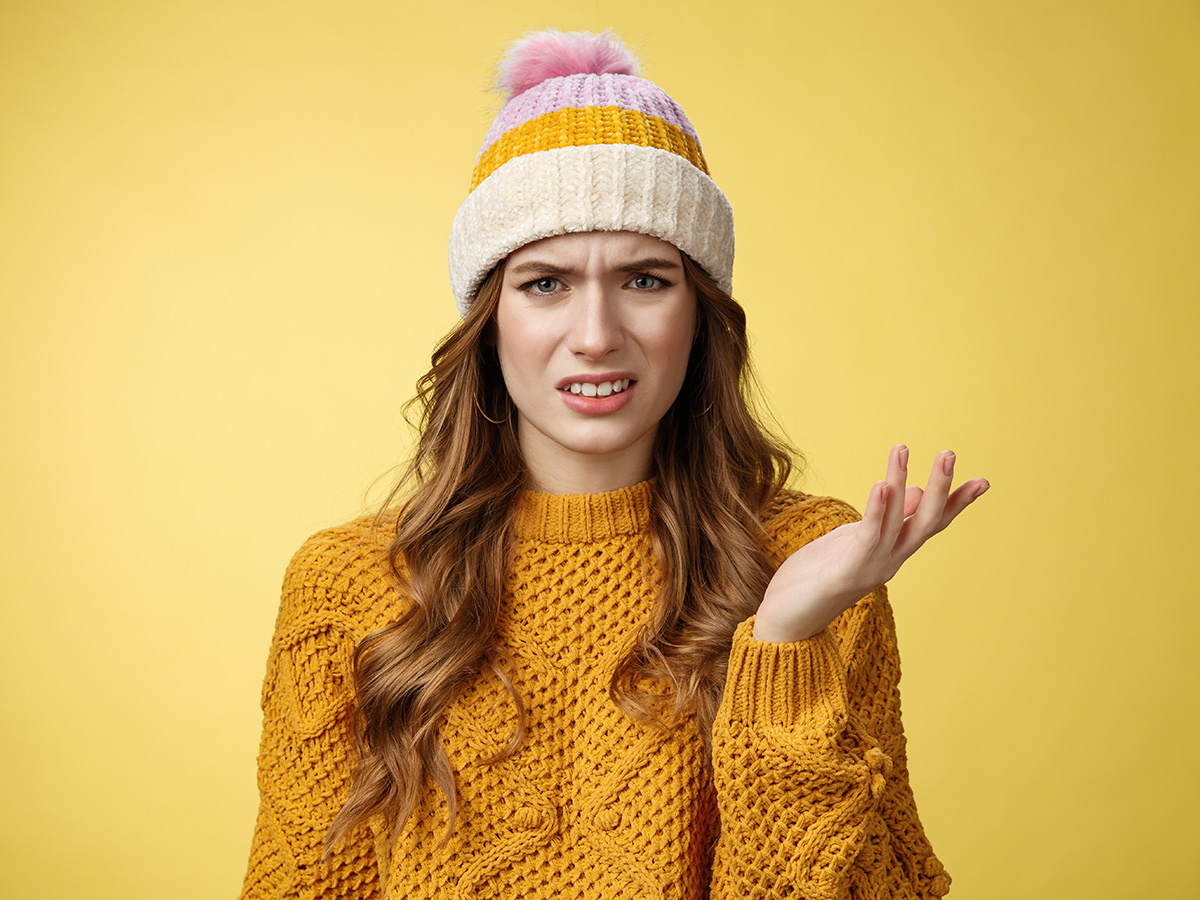 #4 – You Can Use Sarcasm as an Excuse

Ever heard the phrase “But I was being sarcastic, it was a joke!” used when witnessing someone being offended by a sarcastic remark?

Sarcasm may also not be that beloved as a form of humor because of the usual double meaning at its core.

For something to be considered funny, it usually has to make others laugh by surprising them and exceeding their expectations. Therefore, different types of humor are easily recognizable and classified as comedy almost immediately.

On the other hand, sarcasm doesn’t represent that in most cases.

Many people use sarcasm to hide their genuine opinion and use it as an excuse to express their disrespect towards the other person by mocking them out in the open. By not being direct and counting on others to understand your true intent, sarcasm can quickly go downhill and cause a scene.

Naturally, this isn’t what people associate as the first thing to come to their mind when thinking of humor and comedy in general.

#5 – Sarcasm is Often Mistaken for Wit

Another reason why sarcasm is majorly considered the lowest form of humor has roots in the quote that’s often incorrectly looked back on.

“Sarcasm is the lowest form of wit, but the highest form of intelligence.” – Oscar Wilde

Some people replace the word “wit” with “humor,” but both interpretations have some truth to them. After all, sarcasm is often mistaken for wit when in fact, they’re quite different.

Wit isn’t always a form of sarcasm. For something to be witty, it relies on other people’s intelligence and understanding of the other things outside of the conversation.

On the other hand, sarcasm expects other people to understand how what someone is thinking and saying is the opposite. So if the sarcastic joke didn’t land and make others laugh, it could sometimes be blamed on its execution rather than the audience, which is the case with wit.

Generally speaking, being witty in any given moment requires intelligence and quick thinking. At the same time, sarcasm could be only a tool you can use to achieve it.

Related: How to Be Witty – 9 Proven Ways to Become a Quick Thinker

Are There Any Other Low Forms of Humor? 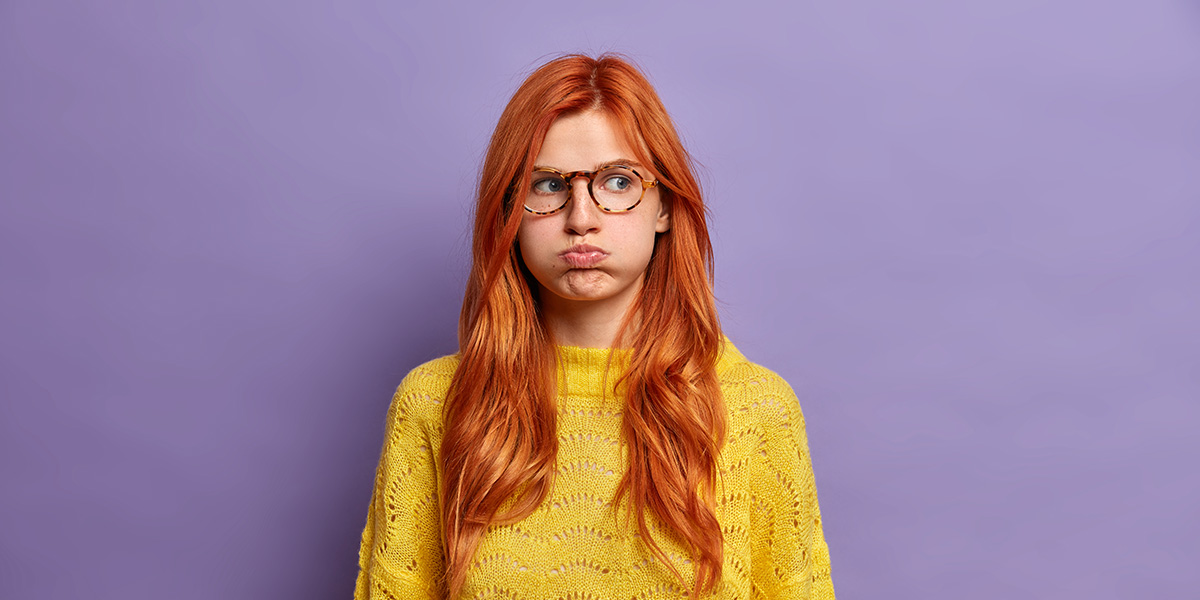 Now that we have bashed sarcasm completely, let’s see if sarcasm is truly the only low form of humor?

Even though it’s based on wordplay, and its intent can be unpleasant to the other person, it’s not as much of a direct attack as some other forms of comedy could be.

For example, some people like to call their insults and discriminations against others a joke, which is just about the lowest you can go. Yes, dark humor exists, but it has obvious limits and transparent intent – to have a laugh in appropriate situations.

We can also consider shock a very low form of humor as it bases itself entirely on one premise – to surprise the recipient and call the surprise a joke.

Shocking the audience rarely comes with an elaborate plan as well-planned jokes, which is why it deserves its place on our brief list of questionable humor types.

Sure, it is not aggressive and spiteful as insults masked as humor, but its laziness puts it low on our list nevertheless.

Do you agree that sarcasm is the lowest type of humor? If not, what other kind of comedy comes to your mind?