19 Funniest That’s What She Said Jokes (for Dirty Minds!)

Among all the inappropriate jokes we have covered on our blog, this particular type may be one of the biggest classics (if there is class in the world of dirty jokes).

They have been around since forever, and rare are the people who are strangers to ‘that’s what she said’ jokes. They even hold a special place in the hearts of The Office fans, as Michael Scott is famous for his countless uses of the famous one-liner.

Now, without further ado, let’s get started with our list! 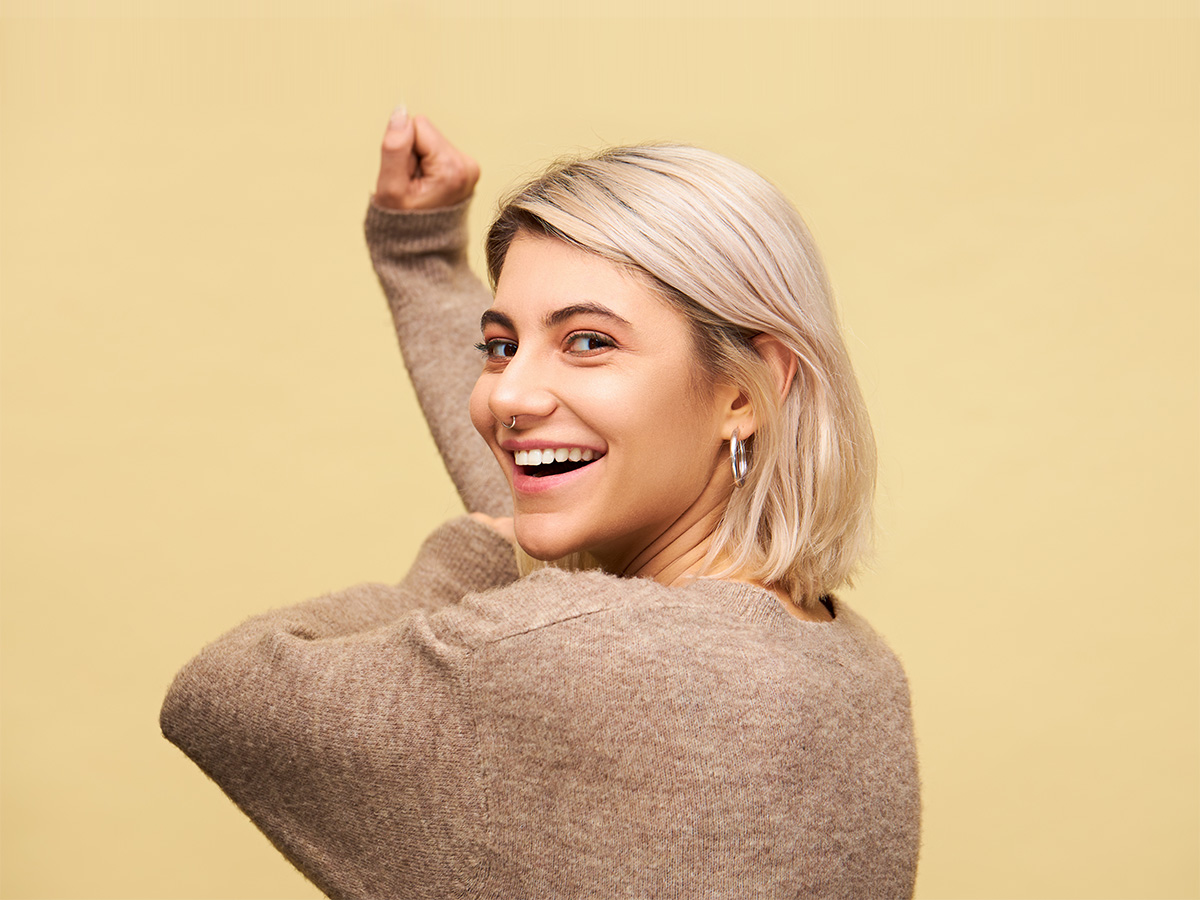 Best That’s What She Said Jokes

Quick note: These hilarious examples of ‘that’s what she said’ jokes are a collection from a Reddit thread we came across. We do not own the stories; we’re simply sharing them with you.

1. One night, I was sitting on the couch with my roommates, and some stupid commercial came on. At the end of it, my friend says:

I responded promptly with: “That’s what she said.”

Me: Can you please put it in my thing also?

Dad: That’s what she said.

Dad: That’s what she said.

Dad: That’s what she said!

3. My friends and I were cooking burgers outside, but one of us kept taking them off too early. So we handed one to a friend, and he said:

“This one isn’t cooked,” to which the cook replied:

“Just man up and eat it bloody.”

That’s what she said.

4. Me: This is way too big! (referring to my burrito at lunch)

My friend: That’s what your mom said!

5. A friend was fixing another friend’s skateboard.

“All right, it’s a little loose, but you’ll get used to it.”

That’s what she said!

6. We were peer grading our math papers in 10th grade. Mine was being marked by a guy friend a few rows away. When we finished grading, we were told to put them in a folder in the front of the room. My friend yelled from away:

“Do you want to see it first, or do you want me to just put it in?”

There was probably a good 20 seconds of silence throughout the entire room, which is unusual for a sophomore class. The silence was quickly followed by four people saying:

7. While bowling, it was my last turn of the game. I threw my ball down the alley, and my buddy was trying to be funny, so he threw a ball at the same time.

Someone’s dad watching from behind the seats said:

“Hey, look, those two balls are going down the same alley.”

Someone else in the crowd immediately jumped in: “That’s what she said.”

8. My mom was eating an ice cream cone, and it started melting all over her hand. So our family friend leaned over and said:

Of course, my mom, having had a few drinks at the beach, yells:

9. My dad couldn’t get over the fact that he got cut off while driving on the highway and exclaimed:

“If he just gave me six or seven more inches, I would’ve been happy.”

10. I was at work (work being a computer store at the time), and my cashier and I were putting a display monitor back into a box for a customer to purchase.

My cashier decided to say: “Alright, I’ll open the flaps, and you put it in.”

I couldn’t resist a “that’s what she said!” right in front of the customer.

More Examples of That’s What She Said Jokes

11. I went on a backpacking trip in Boy Scouts. Spending several days in the wilderness, we tended toward cruder humor, including a “that’s what she said” contest among the Scouts.

On the second to last day, it had rained, and my friend noticed a path with sunken-in footprints. “That’s going to look interesting when it dries.”

And it was the grey-haired, grizzled Scout leader who called him on it. Everyone burst out laughing.

12. I was helping a friend move, and we were slacking off and didn’t want to do much work. After a trip from the truck to the house, his mom eyed what we had brought and said:

“Next time, you are going to have to come faster and bring a bigger load.” It was priceless.

13. My roommate tasted some pasta sauce he had made. After chewing for a few seconds, he stated:

“It would be great if there was, like, twice as much sausage in here.”

14. Visiting my mom and little brother back home, I took them to see Iron Man when it came out. We get to the part where they will arrest the dude Himself – a serious moment.

They walk into the lair. Soft dramatic music. Getting closer. Pause. Super serious now. The girl finds his prototype suit and says:

“I thought it would be bigger.”

I shouted: “That’s what she said!”

15. Two summers ago, I tried to pay for a soda and some snacks with a $50 bill at the Grand Canyon gift shop. It was about 8 a.m. While her male co-worker watched, I tried to hand the $50 bill to the girl behind the counter to pay for my few snacks.

Girl: “I can’t take anything that big this early.”

16. Supervisor is instructing a guest (customer) on how to return one of the carts that people can rent out, and she says:

“Just give it a really good shove!”

I promptly reply: “That’s what she said.”

She gives me one of those “I can’t believe you just said that aloud” looks, and we both erupt into laughter.

17. My partner and I were giving a speech in class about the forest section of our local zoo. At the end, someone asked:

“How long does it take to get through it?”

My partner said: “You can go fast, or you can go slow. You can take as long as you want.”

My eyes lit up, and a Grinch-like smile appeared on my face. I tried to hold it back but blurted out loud:

18. My friend walked into the room holding a pile of letters and bills.

19. It was around Easter a few years ago, and I was talking to friends about their favorite Easter chocolate. Creme Eggs get mentioned, and my (apparently really messy at eating Creme Eggs) friend says:

“When it’s dripping down your face, that’s when you know it’s good.”

Now, as always – it’s your turn to share your favorite jokes!

Do you have any great stories in which you dropped a “that’s what she said!”?

Feel free to leave them in the comments down below, and we can share a laugh together!