Did you know that some pirates didn’t hide their treasure right away because they wanted their share of the loot before?

If you are hunting for some hilarious pirate jokes, we will not hide this treasure!

Here is the collection of the funniest pirate jokes out there!

We arrrre sure that you will love them! 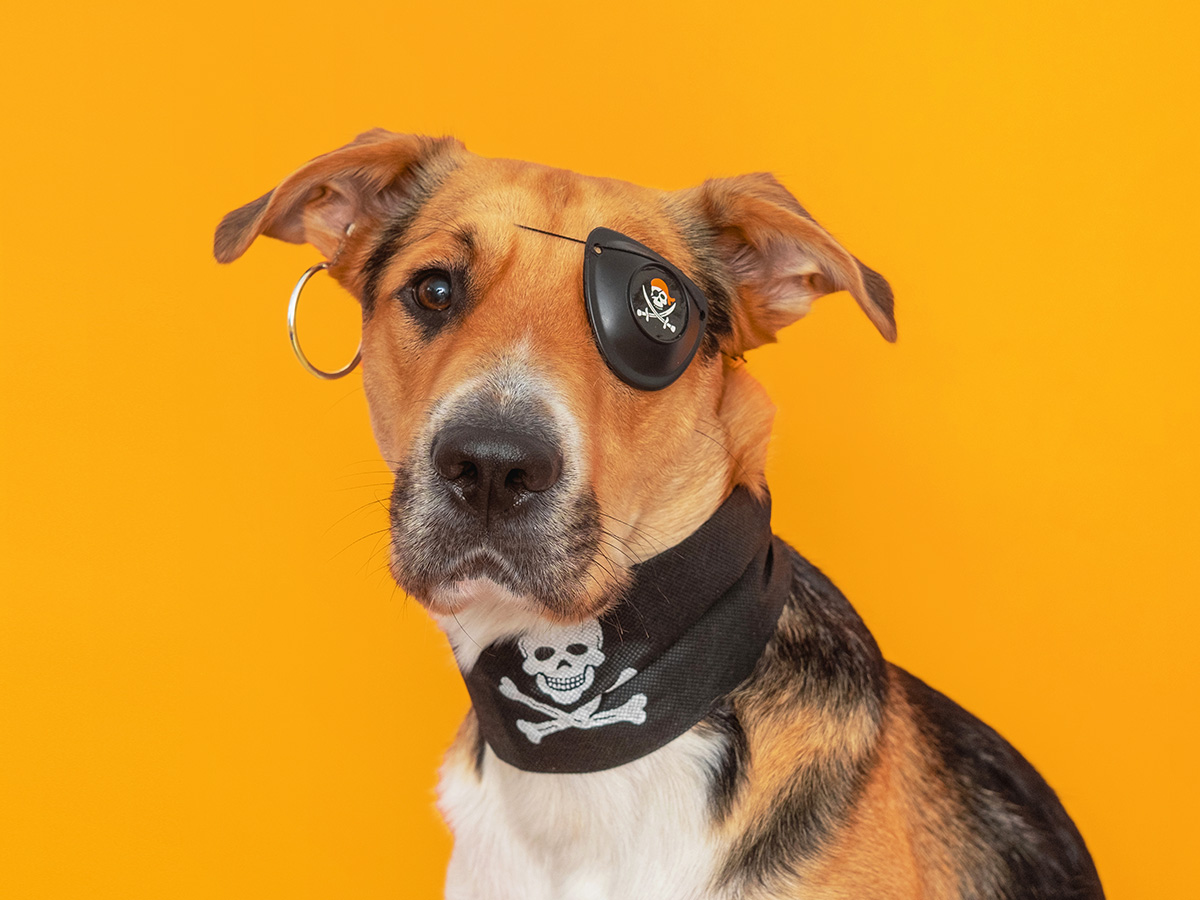 1. What would Santa say if he was a pirate?

2. What did the pirate say when he found his wooden leg in the freezer?

3. Why did the pirate go on holiday?

He was in serious need of some Aaaaaar and Aaaaaaar.

4. What do you call a pirate with no arms and no legs?

5. Why did the pirate have to go to the apple store?

To get a new Ipatch.

7. A pirate walks into a bar with a parrot on his shoulder

The Bartender says, “you know what? A couple of days ago, I saw a pirate with a cow on his shoulder?”

The pirate says, “Yarrr, I bet he doesn’t know how to milk a parrot.”

8. A pirate and a sailor were exchanging stories. The sailor pointed to the pirate’s peg leg and asked, “How did you get that?”

The pirate said, “Aye, I wrestled a shark and lost my leg.”

The sailor pointed to the pirate’s hook and asked, “How did you get that?”

The pirate said: “Aye, I fought Red Beard’s crew and lost my hand.”

The sailor pointed to the pirate’s eye patch and asked, “How did you get that?”

The pirate said, “Aye, a bird came by and left droppings in my eye.”

The sailor replied, “That’s not as impressive as the other two. …”

“Aye,” the pirate responded. “It was my first day with the hook.”

9. What do you call a pirate who has three eyes?

10. Why don’t pirates shower before they walk the plank?

Because they’ll just wash up on shore later.

11. Where did the pirate purchase his hook?

At the 2nd hand store, of course.

12. What do pirates wear when it gets freezing?

13. What is a pirate’s least favorite letter?

Your boat has been impounded due to unpaid loan repayments.

Because it usually comes in pieces o’ eight.

16. Why did nobody want to play cards with the pirate?

Because he was standing on the deck.

17. Blackbeards friend Bluebeard was killed in battle. How did he bring him back to life?

18. How much does it cost for a pirate to get his ears pierced?

19. I am pretty sure that my algebra teacher is secretly a pirate.

He constantly is trying to find X.

20. Why are pirates pirates?

21. The pirate had spent a lot of time in the sun, so he decided to go to the skin clinic and get the moles on his back checked out by a specialist.

The specialist takes a close look at them and says, “it is ok. They’re benign.”

The pirate replies, “Check again. I think there be eleven.”

22. What’s the difference between a pirate and a cranberry farmer?

A pirate buries his treasure, but a cranberry farmer treasures his berries. 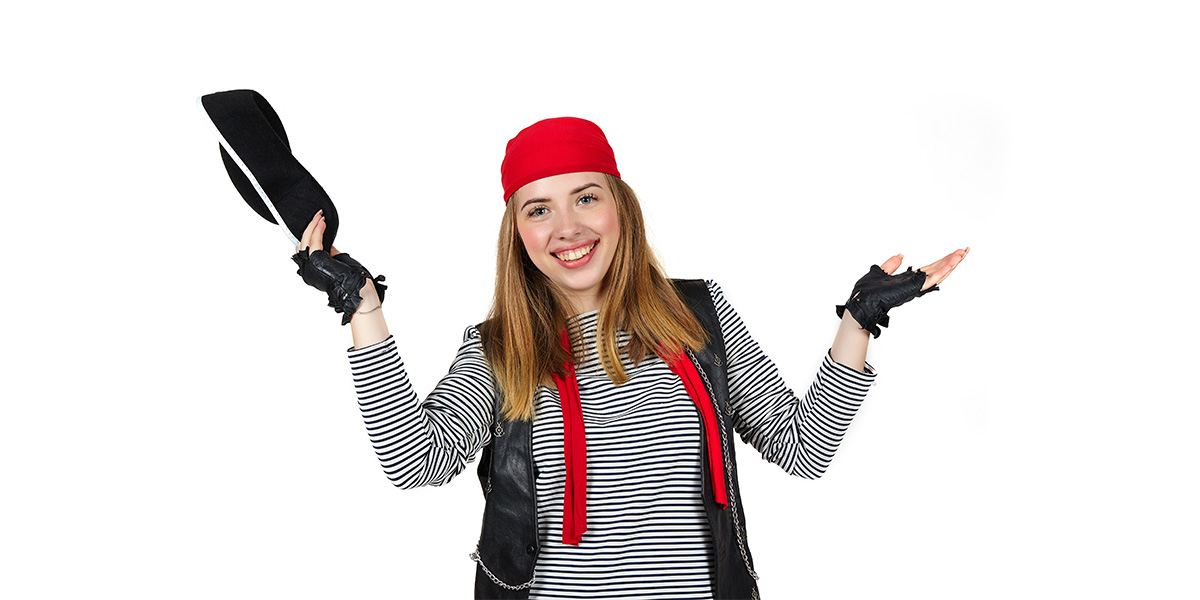 On his aye phone.

25. What did Blackbeard say on his 80th birthday?

The Captain replies, “oooh arrr that be knots.”

27. Why do pirates never come back after losing a hand?

Because they are far too busy playing hooky.

29. What do pirates like to eat in the the summertime?

30. Why does it take pirates so long to learn the alphabet?

Because they can spend years at C!

31. Where do pirates go to get their fast food?

32. Did you hear about the one-handed pirate who heard a rumor that a group of skunks were going to sink his ship?

He fell for it hook, line and stinker.

33. Why don’t pirates with a hook on the end of their arm like helping others?

They find it extremely hard to lend a hand.

35. How do geriatric pirates get around?

36. Which element on the periodic table does a pirate like the best?

37. Why did the dyslexic baker join the pirate crew passing through town?

He thought it was being led by Captain Blackbread.

38. What does a pirate use to blow stuff up?

39. How do pirates discipline their children?

40. Why did the pirate put a moldy old piece of fruit on his shoulder?

So he could talk to his pear-rot.

41. Why are pirates so angry when they come back from the toilet?

After the p has gone, they become irate.

42. What do you call a pirate that uses a pumpkin as a belt?

43. What do pirates wear when it gets cold?

44. I was halfway through writing a movie script about a pirate that kept on losing his wooden leg. It turns out there is already a film called “Footloose.”

45. Why are pirates never cremated when they die?

They always bury their booty.

46. Airport security caught me hiding a pirate in my luggage.

They are going to make a movie about it called “Pirates of the carry on.”

47. What is a pirate’s favorite letter of the alphabet?

P, because it is like an Arrrr but missing a leg.

48. Why did the pirate have to visit the doctor?

He had a bad case of termites.

We hope that you have enjoyed our pirate jokes list.

Do you have some funny pirate jokes to share with us?

Let us know in the comments down below! 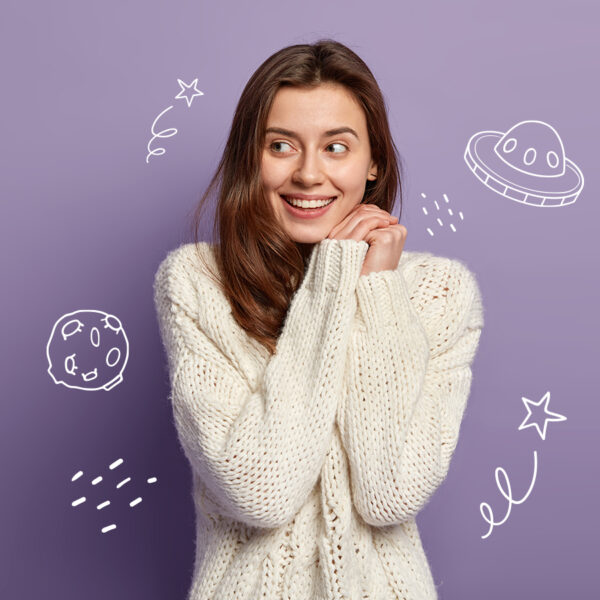 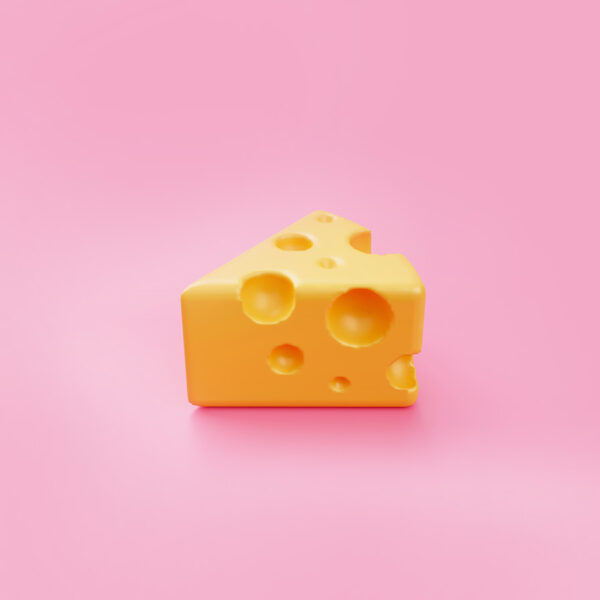