40 Hilarious Morning Jokes to Start Your Day Off Right

Rise and shine, grab a cup of hot coffee and enjoy our list of 40 hilarious morning jokes. Even if you are not a morning person and absolutely hate waking up early, these jokes will make your early mornings enjoyable. 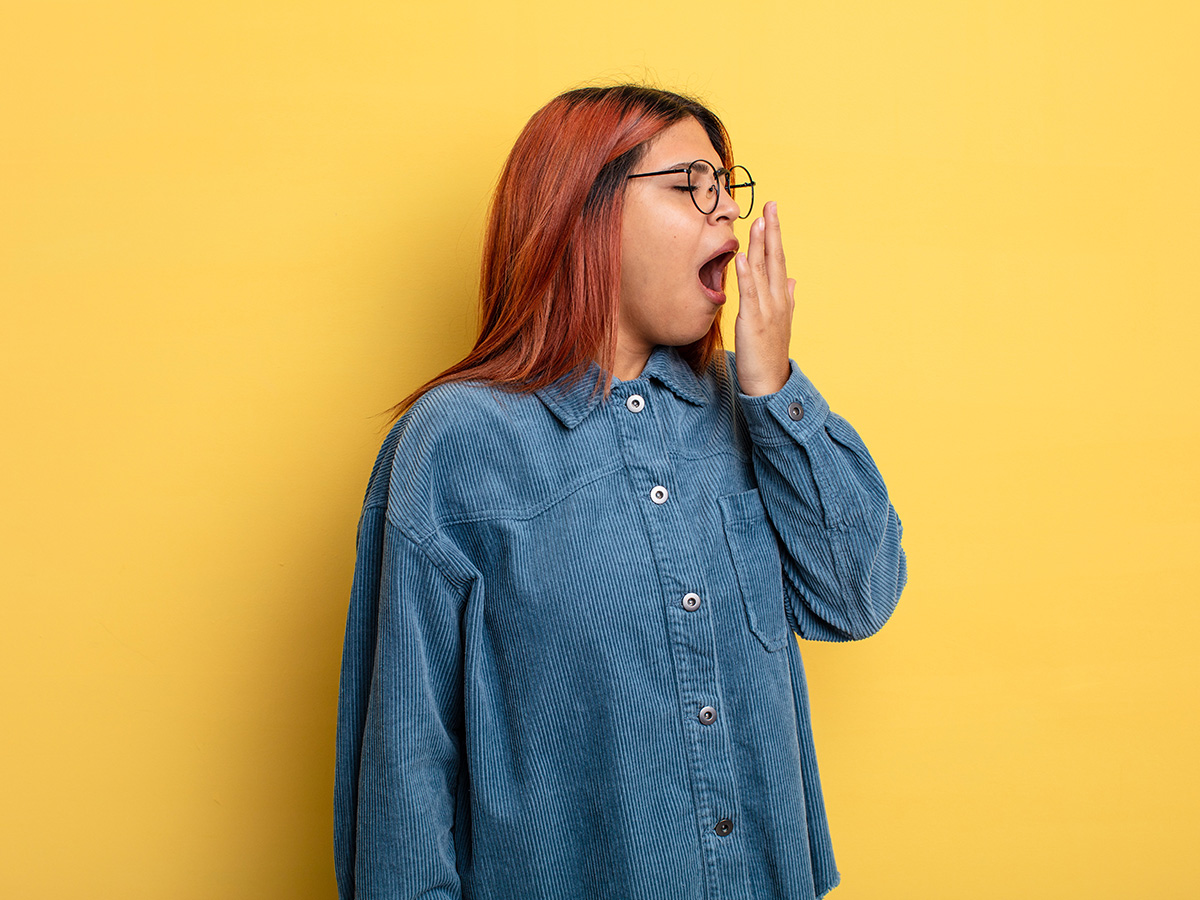 1. What did the man say when he woke up in the morning to find he had turned into a cat?

2. Have you heard about a man who told his family every morning that he was going jogging but never did?

It was a running joke.

3. Did you hear about the girl that got a summer job in a high school that involved getting up very early in the morning with a paintbrush and a glass of water?

It wasn’t really high-paying, but she made dew.

4. Why did the morning coffee never talk to the herbal drinks?

Because they weren’t really his cup of tea.

5. Have you heard about a Frenchman who choked while eating his morning omelet?

6. How did the man burn 800 calories in the morning easily?

He forgot his pizza inside his oven.

7. What did the woman say before telling jokes on ‘early mornings’?

8. Did you hear about the man that got hit by the very same bike every single morning?

9. What happened to the guy who accidentally made his morning coffee with some Red Bull instead of water?

He got halfway to his work before realizing he had forgotten his car.

10. Have you heard about the guy who found a bunch of celery every morning on his front doorstep?

He thought he was being stalked.

11. What would happen if you were made to promise to put on your mask before going to work every morning?

Well, I’d be late to work every day and definitely get tired of Jim Carey.

12. When the man who was visiting his wife’s grave said “Morning” to another visitor, what did the other man reply?

13. Why were the man and his family crying in the morning?

They were coming back from a moving sale.

14. What would you say to your plumber if you heard a tap on your door first thing in the morning?

“You have quite a sense of humor.”

15. Did you hear about the man that has a glass eye?

I didn’t know about it until it came out during our breakfast conversation this morning.

16. Did you hear about the man that woke up in the morning and forgot which side the sun rises from?

It eventually dawned on him.

17. What beverage do all sick people have in the morning?

18. What would you do if you had problems with your boiled eggs in the morning?

19. What do bakers say when they wake up in the mornings?

20. What do you call a radio that just works in the morning?

21. What does a pastry chef say to himself in the morning every day?

“I’ll be making a lot of dough today.”

22. What did the man do when he found all his knick-knacks and books scattered all around the floor?

23. What would you do if you got up in the morning, ran around the blocks a few times, and got tired?

I’d pick up the blocks and put them back in my brother’s toy box.

24. What’s the color of the sun when it rises in the early morning?

25. Why did the man get arrested for pouring himself a cup of coffee in the morning?

The police thought it was a mugging.

26. What did the police say when a man reported that someone stole his mirror?

The police said that they were looking into it.

27. Why did the man always cheat on his diet in the morning?

Because he thought, at the end of the day, he’s staying faithful.

28. Have you heard about the Vicks VapoRub truck that overturned on the freeway in the morning the other day?

Well, there certainly wasn’t any congestion for the next 7-8 hours.

29. Which superhero delivers the morning papers?

30. What would you call having mushrooms every day in the morning?

31. Why did the jailer start counting the numbers of all the inmates in the morning?

Because she wanted a con-census.

32. Did you hear about the man that found a bunch of LEGO every morning on his front porch?

He didn’t know what to make of them.

33. What would you call it if you spent an entire morning coating a ladder with grease which leads into your attic?

34. What did the one-legged woman do at the ATM every morning?

She checked her balance.

35. Why do birds always sing in the morning?

Because they don’t go to work.

36. What did the man say to his wife when she was grouchy all day because they ran out of bread?

“I didn’t know you were lack-toast intolerant.”

37. What did the woman say when she realized that her morning was actually bittersweet?

She said, “That’s the last time I drink spoiled milk with sugar.”

38. What does Iron Man say every morning when he stands in front of the magic mirror?

He says, “Mirror, mirror on my wall, who is the ferrous of us all?”

39. Why did the man start going body surfing every morning at the beach instead of watching the news?

Because it kept him abreast of the current events.

40. What happened when the lawyer worried about his court case and forgot to use any coffee filter in the morning?

After brewing, the coffee had quite a lot of grounds to appeal.

We would love to hear some of your favorite morning jokes. Drop them in the comment section down below!