While growing up, you constantly have to adjust your character to the world, which sometimes requires you to be at least a little badass.

We will tell you a few badass quotes that will instantly increase your motivation, remind you what really matters and make you fearless.

If you want to build and strengthen your badass mentality or even find out the real meaning of being badass, you are in the right place.

Let’s jump right into it! 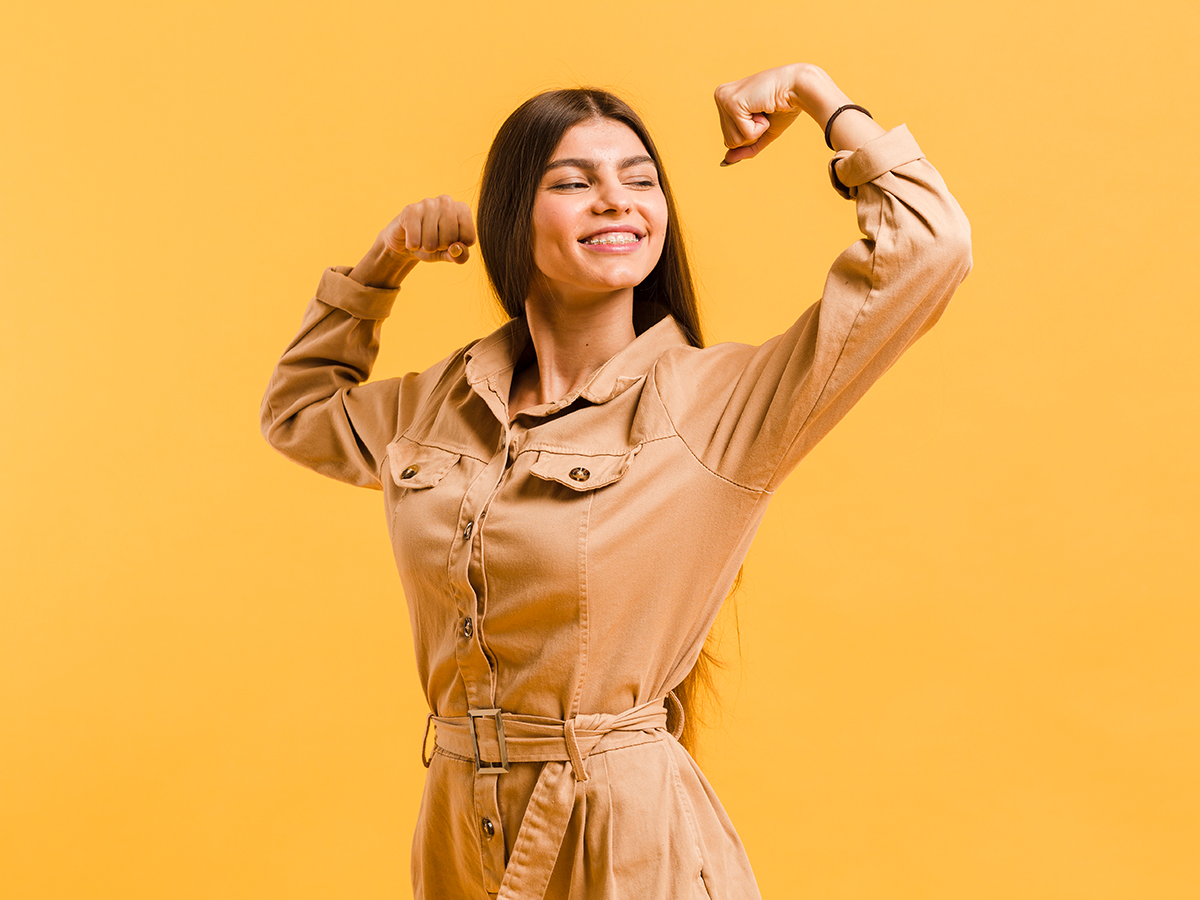 What does it mean to be a badass?

There are different definitions of a badass and what they all have in common is a negative connotation.

Badass is being described as something or someone tough, rebellious, mean-tempered, touchy, difficult to deal with, and sometimes violent.

Also, explanations are often related to physical appearance. When you call someone badass, you probably want to point out their attitude, strong appearance, or behavior that you consider admirable.

It’s All About the Badass Mentality

But the truth is that the real meaning of badass lies in people’s mentality, and it’s all about the way of thinking and looking at everyday obstacles and occurrences.

A real badass is somebody guided by the highest values such as justice, selflessness, humility, courage, responsibility, and integrity.

A badass does all those things most people find difficult to do. He does all that has to be done no matter how hard it is and without complaining.

According to definitions of popular culture, Batman is a great example of a badass. It’s important to clarify that he is not a badass because he is handsome, rich, and with a lot of cool gear but because he suffered and devoted his life to justice.

More often, real badasses are the people you probably wouldn’t consider like that at first. Just look at your surrounding – there are plenty of heroes.

Now, when we know what being badass really means, let’s move on to the most inspiring quotes and see how we can develop our badass mentality! 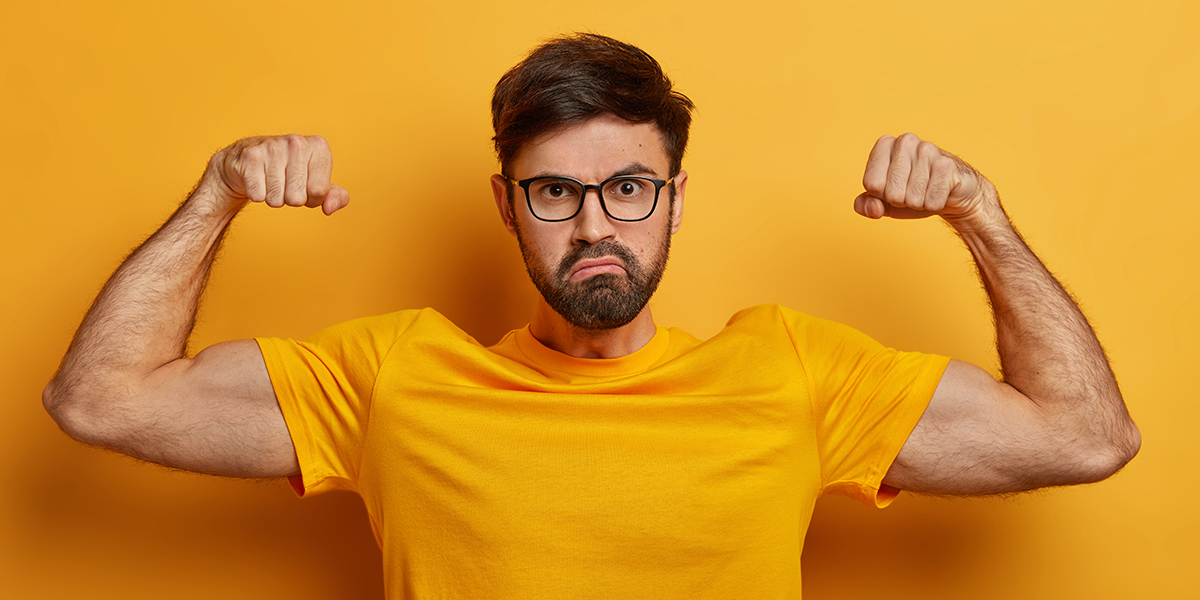 Pain is temporary. It may last a minute, or an hour, or a day, or a year, but eventually, it will subside and something else will take its place. If I quit, however, it lasts forever.

You lose only when you give up. Even when you don’t accomplish something you wanted so bad and worked so hard for, you get another lesson or maybe realize you don’t need that at all.

Do you remember all those sleepless nights because you had to study or work and everybody else was resting?

We all had those moments, and that’s what separates us from others – doing things we have to (even when they don’t make us happy at that point) to be able to do all the things we want to.

The people who are crazy enough to think they can change the world, are the ones who do.

When you hear this from one of the most successful people in the world when it comes to business and technology, do you need bigger motivation?

Steve Jobs is the real example of how powerful you can be just if you believe in yourself. You can completely change the world and open up a new way of living.

Train yourself to let go of everything you fear to lose.

This is one of the most badass movie quotes out there. If you have to force something or somebody to stay in your life, it doesn’t belong to you.

When something is meant for you, it will naturally come and stay.

So, instead of having a fear that you will lose something, fear of stopping something amazing on its way to you.

If you hear a voice within you say ‘you cannot paint,’ then by all means paint, and that voice will be silenced.

We question ourselves all the time. To be a true badass, you need to shut that inner voice telling you that you can’t do something or that you are not good enough. To do that, put in the work. Remember that practice makes perfect and removes all the doubts.

Limitations live only in our minds. But if we use our imaginations, our possibilities become limitless.

Just imagine how your life would look like if you overcame that barrier you made. Motivate yourself, and you will instantly find a way. It’s all in our heads.

Nobody ever wrote down a plan to be broke, fat, lazy, or stupid. Those things are what happen when you don’t have a plan.

Determined people make plans, set goals, and work for them. That’s the best way of making your dreams come true.

Don’t ever think your plan is bad – be ready to modify and make the most of it, but never quit.

The worst plan is not to have one.

Days come and go anyways, so it’s better to try to make the most of them and be remembered.

This exact thing did the creator of this saying – he was nicknamed The Greatest and he was ranked as the best heavyweight boxer. Moreover, he was proclaimed as the greatest athlete of the 20th century.

Champions keep playing until they get it right.

All those successful athletes didn’t wake up one day with a gold medal around their neck. They trained hard every day, lost many points, sets, games, and matches but never gave up on their final goal.

Also, at the end of the day is not the medal or the trophy that makes you a champion. Champion is a state of mind and a way of living with all ups and downs.

Don’t wish it was easier, wish you were better.

Just look at the kids at the playground – non of them can reach the basket. Not because it was raised too much, but because they had to grow up and progress to be able to touch it.

What happens at every stage of our lives – things don’t become easier. We just become ready to tackle them.

The fear of death follows from the fear of life. A man who lives fully is prepared to die at any time.

Those who are always waiting for a perfect moment and missing many opportunities are losing a chance to live. Make the days count, perhaps by trying out a new hobby or setting yourself up for a major challenge!

You create opportunities by performing, not complaining.

Opportunities don’t come by accident. At some point, you worked for certain things even if you didn’t have them in mind at that moment.

You created a perfect path for them to come, and that couldn’t happen if you were just sitting and complaining.

Always forgive your enemies; nothing annoys them so much.

Let’s be fair, it doesn’t matter if it annoys them or not. The only important thing is to free yourself from that negative energy and keep doing your thing.

Believe in yourself! Have faith in your abilities! Without humble but reasonable confidence in your own powers, you cannot be successful or happy.

In the end, we need to point out the most important part of creating your badass attitude – self-belief!

Don’t fly over the moon and don’t disrespect others, but don’t underestimate yourself either. Be realistic with your advantages and virtues and use them to make a better world.

Now, let’s move onto some lighthearted and funny badass sayings which you will probably want to share on your Instagram! 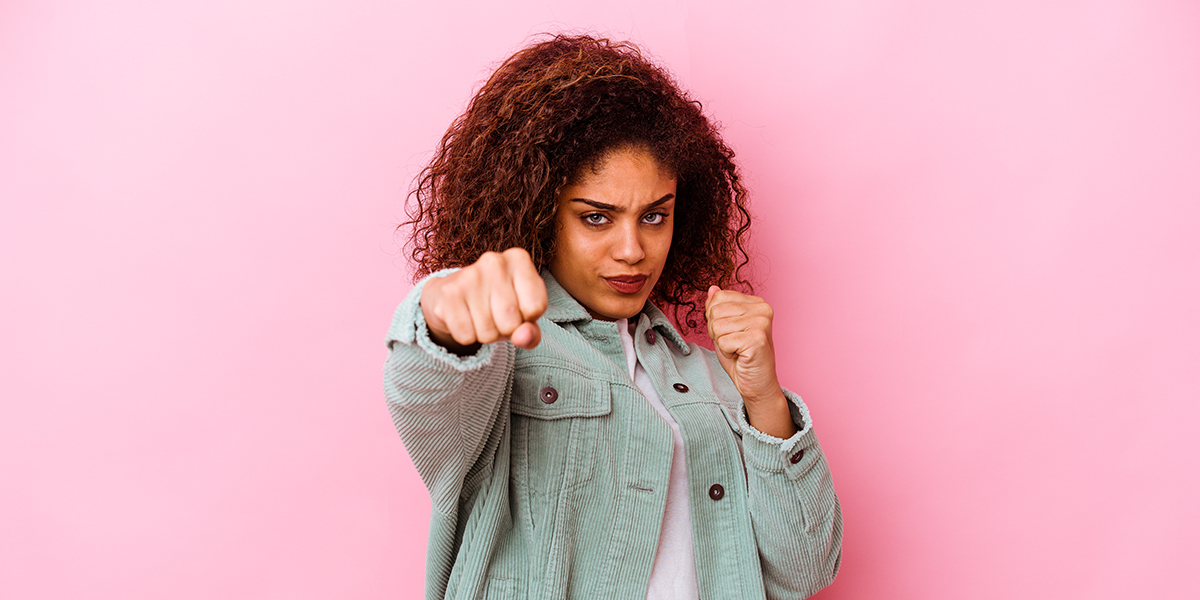 It doesn’t matter where you are in life, you can become a little bit more badass and take yourself where you want to be. There will be plenty of doubt, but set a goal and make small steps that will make you feel like a badass every day.

Which of these badass sayings motivated you the most?

Please tell us by leaving a comment down below. 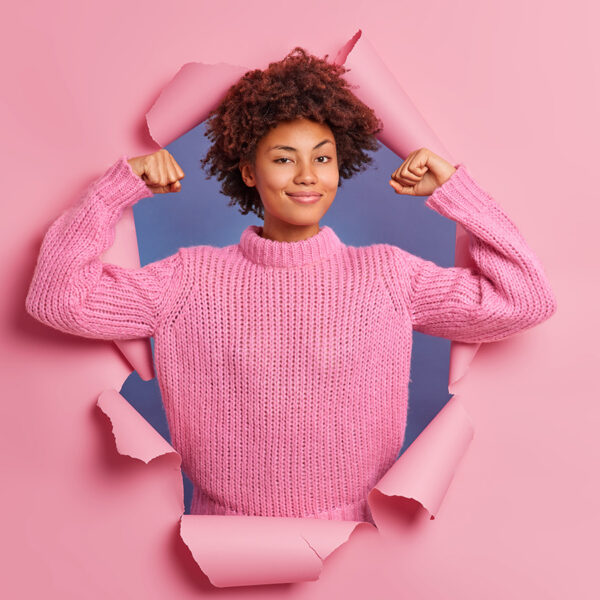 Can Confidence Be Taught? Are We Born Confident or Not? 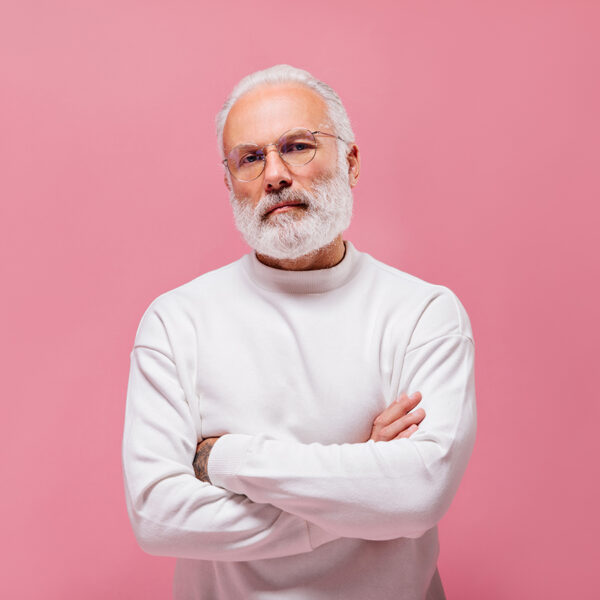