When Was the First Yo Mama Joke? Funny Historical Facts

In the last two decades, a series of jokes about mothers have begun spreading on the internet and in the schoolyards. These jokes are better known as Yo Mama jokes (Your mom jokes). If you have not heard at least one of the many, many, Yo Mama jokes, then you must have lived under a rock for the past couple of years.

However, something really intrigued us, and we wanted to find out when was the first Yo Mama joke written. So, that is exactly what we will be discovering for you here today! 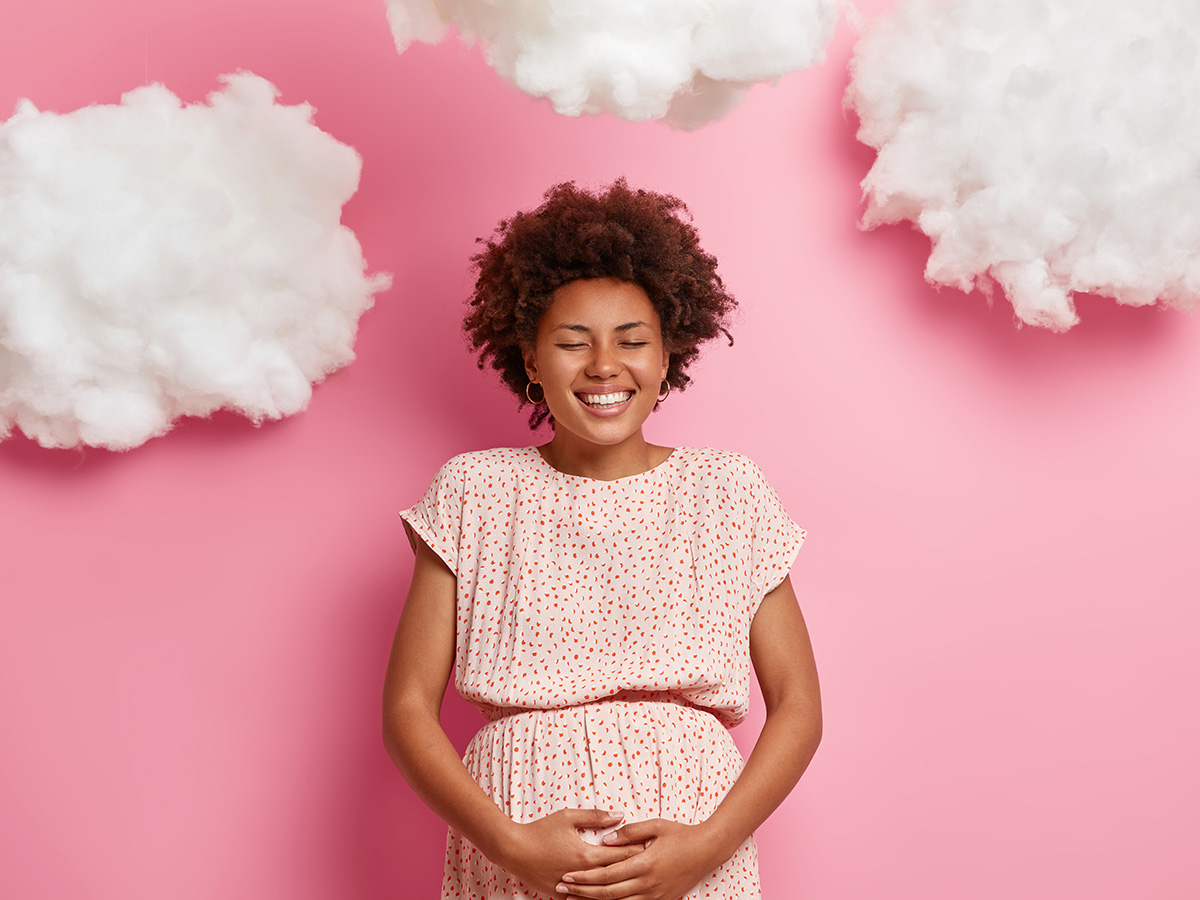 What is a Yo Mama Joke?

As we have mentioned earlier, it’s quite impossible to live in a modern age and not know what a “Yo Mama” joke is. However, if there are a few of you people who have never heard of such a thing or are not familiar with the term “Yo Mama,” let us explain further.

Yo Mama jokes are, as their name says, really jokes about women who gave birth to us. Namely, these jokes have become quite popular during the last couple of years. In fact, they might be the most popular jokes worldwide. On top of that, as it seems, they are present in all cultures and are unique in their own way.

The internet is full of anthologies of Yo Mama jokes because there are so many of them. It seems that when it comes to mothers, people really tend to get creative.

And the fact that Yo Mama jokes are worldly famous is supported by the fact that these jokes are much older than you think and have arisen from the culture which you would never guess. But more about that in the next paragraph. 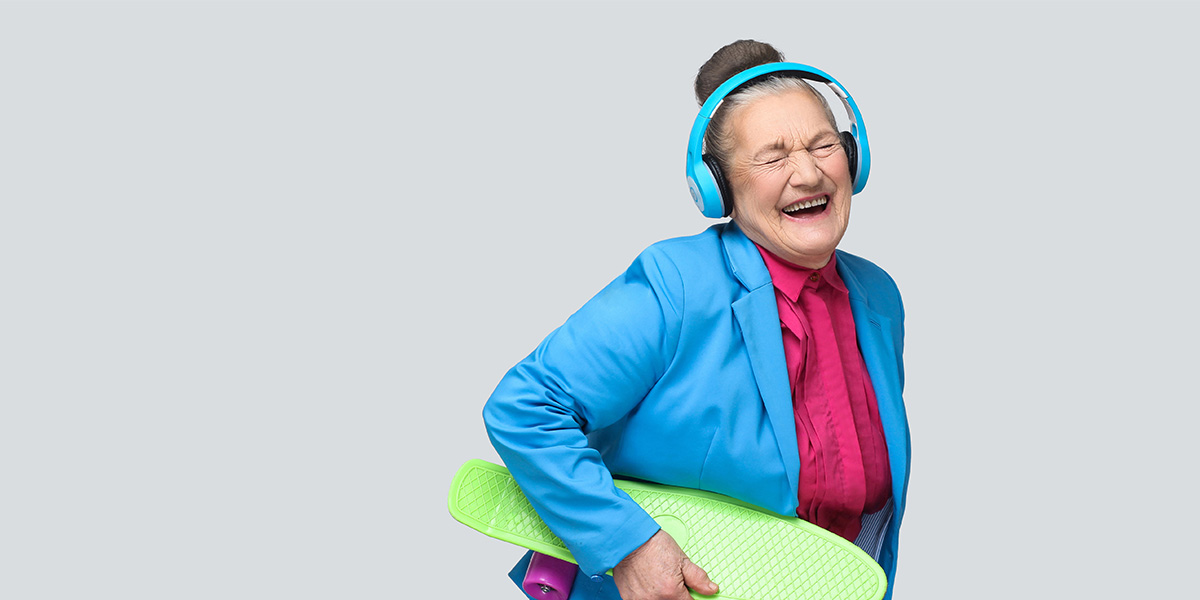 The Origin and the Discovery of the First Yo Mama Joke

We warn you, this next fact which we are about to tell you might come as quite a shock.

Namely, the first “Yo Mama” joke was discovered back in 1976 by an archeologist, J.J van Dijk.

We know, this sounds insane!

Who thought that some ancient culture would have that type of sense of humor or the audacity to joke about their mothers? Well, as shocking as it may be, this fact is historically accurate.

Who Wrote the First Yo Mama Joke?

As some historical studies say, a student in ancient Babylon wrote the first Yo Mama joke. We have mentioned earlier that the year was around 1500 BCE, which means that this type of humor is quite advanced for that age. However, we don’t know the name of the student.

But historians and archeologists assume that it was surely a student.

Namely, the student wrote six riddles on a tablet. Even though we can never know the true meaning of the jokes due to the translation, it seems that Babylonians had quite an interesting sense of humor. 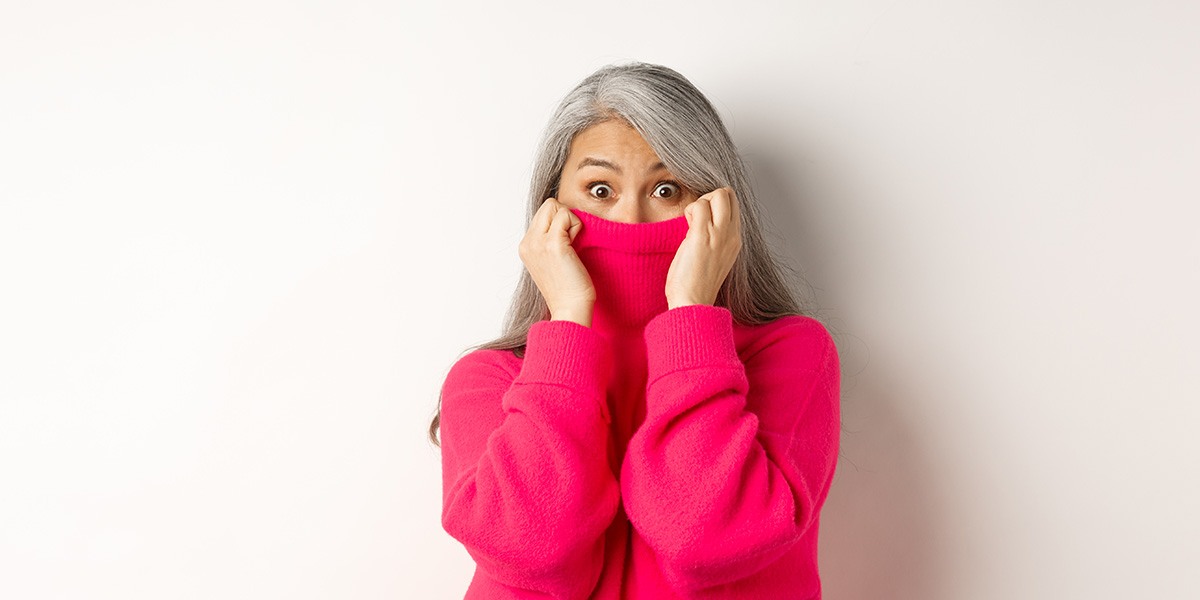 The Discovery and Disappearance of the Tablet

As mentioned earlier, an archeologist discovered the tablet back in the 70s while excavating in Iraq. The discoverer, luckily, saved a copy of the tablet, as well as half a dozen riddles.

Unfortunately, the tablet has disappeared later on. Until this day, it has never been found. This is quite a shame since people would surely want to see the first Yo Mama joke in the museums.

J.J van Dijk stated that the riddles must have been written by a student due to the grouchy writing style.

It seems that the student was still very creative, having in mind the age he lived in.

Here’s an example of one of the riddles:

“He gouged out the eye. It is not the fate of a dead man. He cut the throat: A dead man. Who is it?

As you can see, these riddles don’t really make sense today. However, at least we are able to see what people did for fun 35 centuries ago and what made them laugh.

The Very First Yo Mama Joke

Anyway, here it is: “…of your mother is by the one who has intercourse with her. What/who is it?”

This riddle has no answer. Regrettably, we cannot even see the whole joke but, the concept of it is pretty funny. Actually, the thought that the ancient Babylonians joked around and offended each other’s mothers is quite amusing itself.

We surely didn’t expect the starting point of this type of joke to be who knows how many centuries ago. But we are delighted it developed into a worldwide, cultural entity that everyone is familiar with.

We can clearly see that the people in old age knew how to joke around—all in all, kudos to Babylonians who have started this cultural phenomenon.

We would love to hear what you have to say about today’s topic.

Do you think that Babylonians had a good sense of humor? Moreover, what do you think about the first Yo Mama joke?

Has it fulfilled your expectations or left you lukewarm?

This is one of the most interesting topics we have had so far, so we would like to hear your comments.

Drop them down below!