I Met a Man on the London Bridge – Riddle Solved & Explained

I met a man on the London Bridge. He tipped his hat and drew his name. In this riddle, I told you his name.

Have you recently come across this popular riddle online and weren’t entirely sure what is the correct answer?

Perhaps you are looking for interesting riddles to tell your friends and see if they can figure it out. If that is the case, keep reading because ‘I Met a Man on the London Bridge’ is an incredibly tricky one!

Let’s see if we can solve it together! 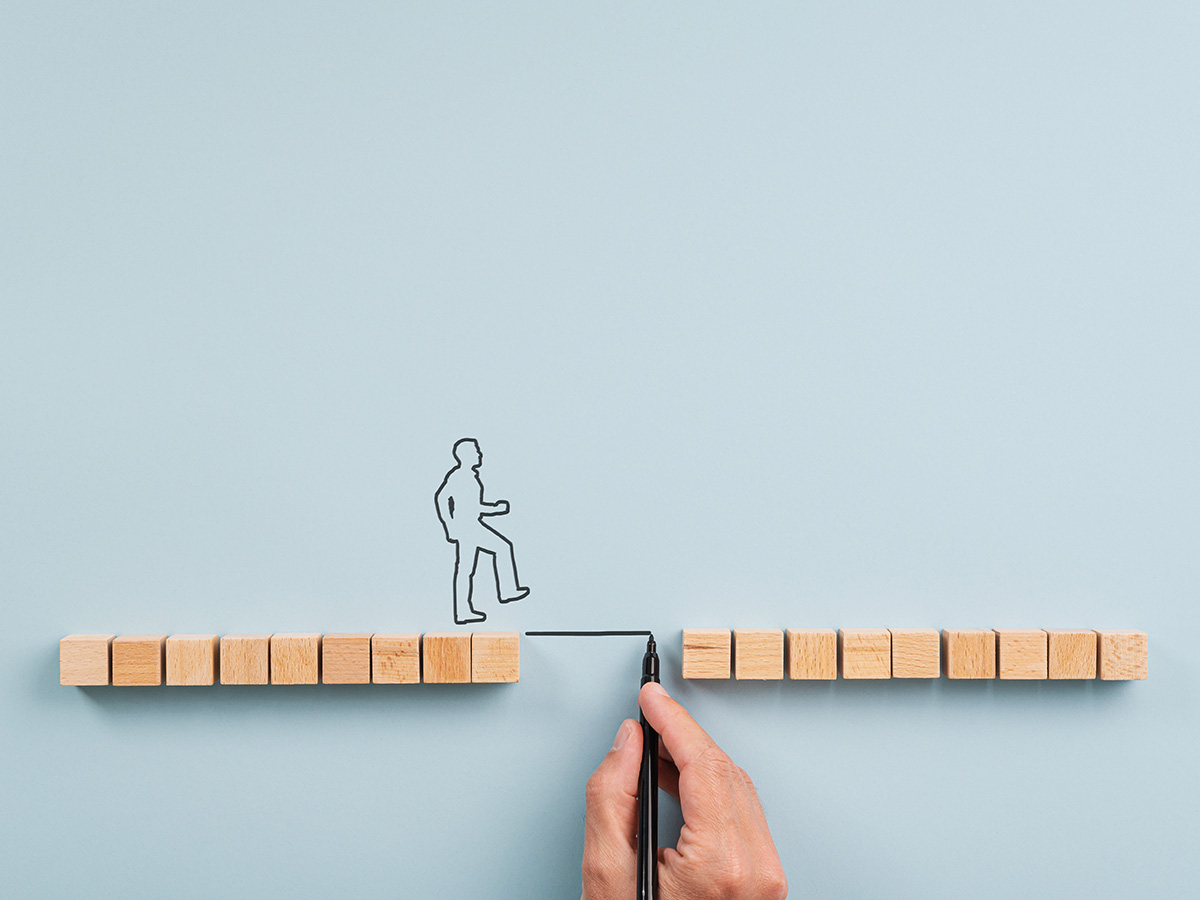 Most viral posts on social media change their shape and form as they gain popularity. People are quite creative and sometimes like to add their own flair to the things they like to share with their friends.

The same is true for even the shortest sayings, such as jokes and riddles. So naturally, we have several different ways to tell this one as well.

However, the most commonly told variations of the riddle are:

I met a man on the London Bridge. He tipped his hat and drew his name. In this riddle, I told you his name.

I met an old man on the London bridge. As the sun set on the ridge, he tipped his hat and drew his name and cheated at the guessing game. What was the man’s name?

We will give you a few minutes to think and see if you can come up with an answer on your own.

If you have failed to do so, let’s take a look at the answer!

What is the answer to the riddle?

The name of the man on the London bridge is Andrew.

Well, how does that make any sense?

The solution is hidden in the riddle itself! If you have heard the first (shorter) version, it even says so explicitly:

━In this riddle, I told you his name.

The answer hides in the second sentence. And if you pay close attention to each word in it, you will see that it says:

He tipped his hat and drew his name.

The sentence above clearly states that the man who tipped his hat, Andrew (is) his name!

Now that you have heard it, it’s not that complicated. All you had to do was examine the riddle carefully. Nevertheless, it is significantly harder to solve it if you hear it instead of reading it. Keep that in mind when you decide to test your friends!

However, there is one more important thing you should know. The riddle also has an alternative answer.

Following the same logic we used to solve it the first time around, we could say that the man’s name is actually Drew.

He tipped his hat and drew his name.

In this case, the riddle still makes just as much sense – He tipped his hat, and Drew (is) his name. The only difference is whether you include the word and in the name or not.

Before we wrap this up, let us give you a few quick tips on how you can improve your riddle-solving skills fast.

How to Solve Riddles Easily 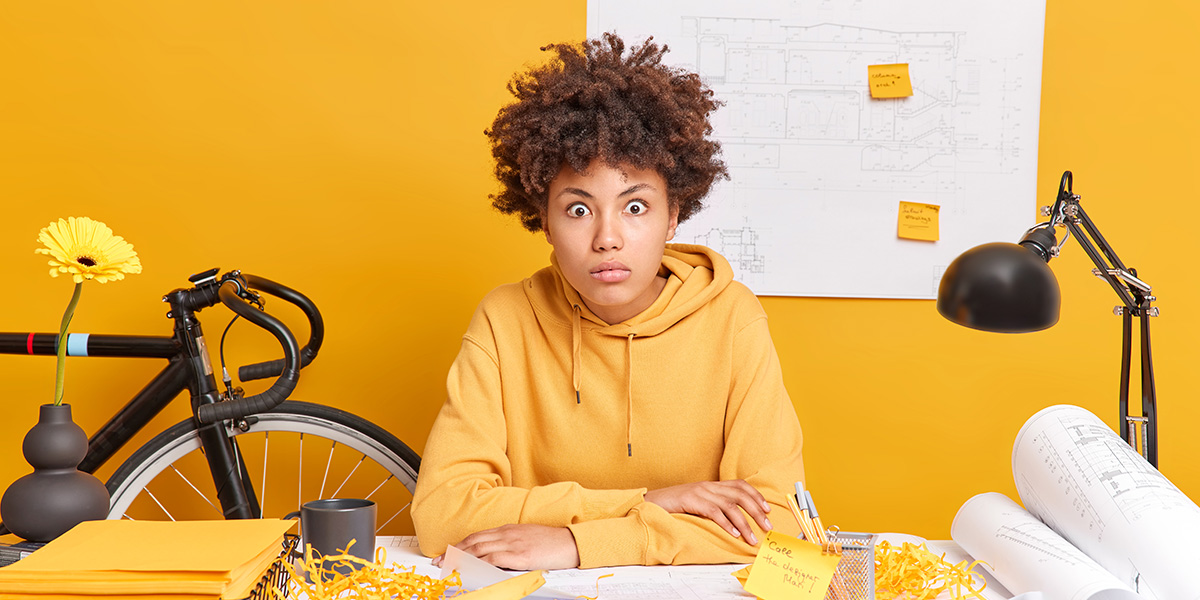 Here are the steps you can take to do better with riddles in the future:

Did you manage to solve this riddle by yourself? If so, how long did it take you?

Let us know by leaving a comment below right away.