Who Invented Humor? – The First Jokes in Human History

The 21st century is known to be the age of humor, with various jokes for everyone’s taste and memes constantly surrounding us on the internet from all over the world.

However, the origin of humor starts way earlier than you would’ve probably thought.

So if you were wondering who invented humor (even though that is not the most accurate terminology), look no further!

In today’s article, we present a short overview of how humor started and evolved from ancient times. It may surprise you how much it’s similar to what we find funny today!

Enough chit-chat; let’s get into it! 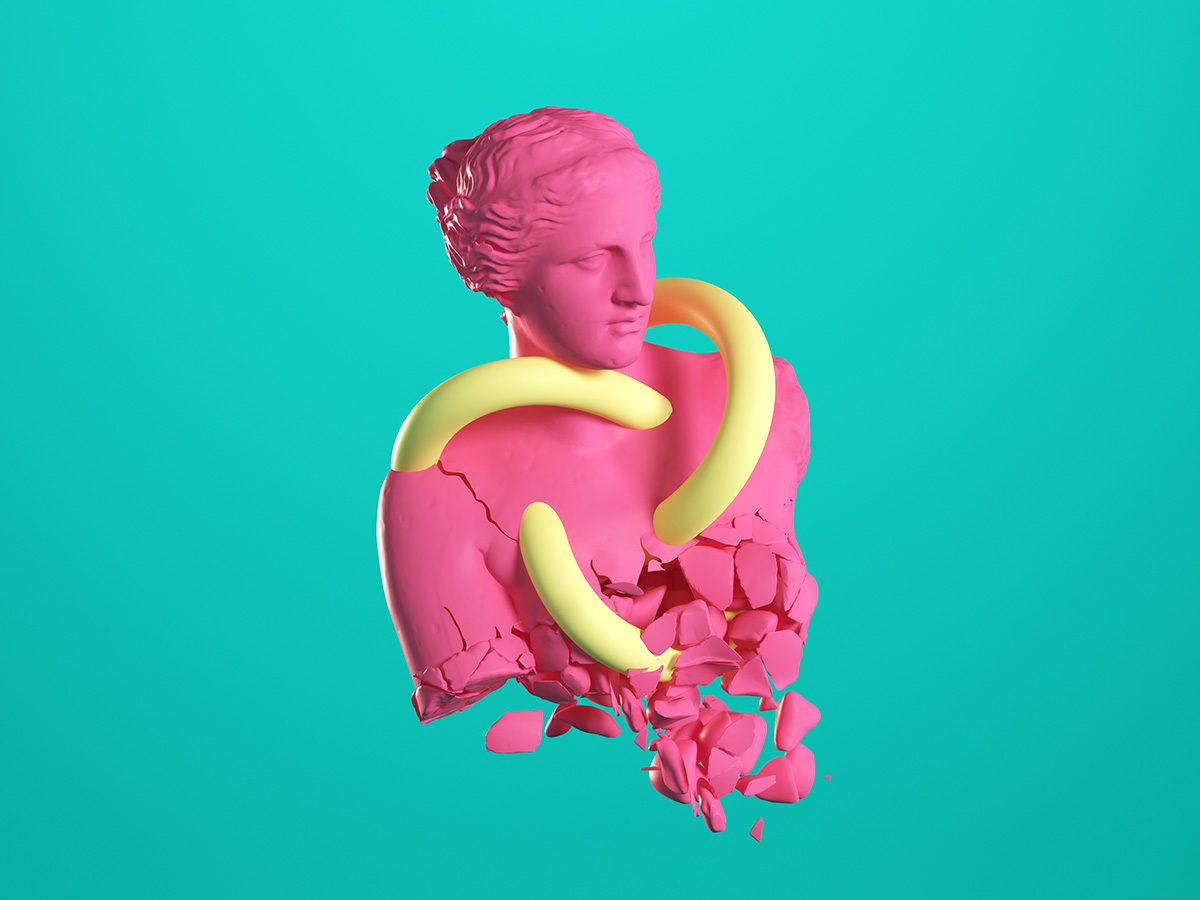 When Was The First Joke Made?

First and foremost, it’s safe to bet that laughter and humor have always been in human nature, way before we even had any written proof of jokes.

The oldest joke known to us dates all the way back to Sumeria, around 2000 BC.

And it’s none other than an ironic fart joke:

Something which has never occurred since time immemorial… A young woman did not fart in her husband’s lap.

Who knew that they had such a delicate taste for inappropriate jokes back in the day!

Origins of Comedy in Ancient Egypt

The second oldest joke in the world leads us to Ancient Egypt, 1600 BC. It was translated as a part of the Westcar Papyrus, a scroll containing a collection of various tales.

How do you entertain a bored pharaoh?

You sail a boatload of young women dressed only in fishing nets down the Nile and urge the pharaoh to go catch a fish.

Admittedly not the peak of humor, but still an exciting find! Let’s see what was cooking on the comedy scene in Ancient Greece.

Evolution of Humor in Ancient Greece

The origin of ironic humor is usually credited to Ancient Greeks since they have developed and mastered drama, and within it – comedy. Many funny remarks and punchlines Ancient Greeks have written we still see today in many TV shows and sitcoms.

Here are some of the examples of how Ancient Greeks were masters of comedy and jokes we see today:

The Beginnings of Satire

Of course, no one actually invented humor. Still, the first credits for comedy often go to Aristophanes, known in history as the father of comedy.

He wrote the first ancient comedy plays that shaped the nature of humor today and comedy in general.

They were written around 400 BC and considered the first satirical and absurd plays in history that criticized politicians, current war affairs, and philosophical discussions.

His target audience was the regular public who enjoyed laughing at those exact politicians seated in the first rows.

Even by reading his plays years and years later, you can find that same type of humor in today’s sitcom jokes and stand-up comedy shows based on unexpected twists and turns in the content.

The Use of Irony in Ancient Times

When it comes to the use of irony as a sense of humor, Homer in “The Odyssey” uses sardonic humor back in the 8th century BC, with punchlines that are still understood and similarly used today.

For example, Odysseus in the poem goes by the name Nobody. He then attacks the giant creature Cyclops. However, when Cyclops cries for help, saying, “Nobody is attacking me!”, no one indeed comes to help him.

Another example of ironic wit has roots in Spartan culture, known for its laconic phrases.

Laconic phrases are basically the ancient version of one-liners that give everyone a quick chuckle with their blunt wittiness.

An example would be when a man irritated King Demaratus with many questions and then proceeded to ask him who was the best among Spartans.

The king answered: He that is least like you.

Spartans were brutal in every way possible! 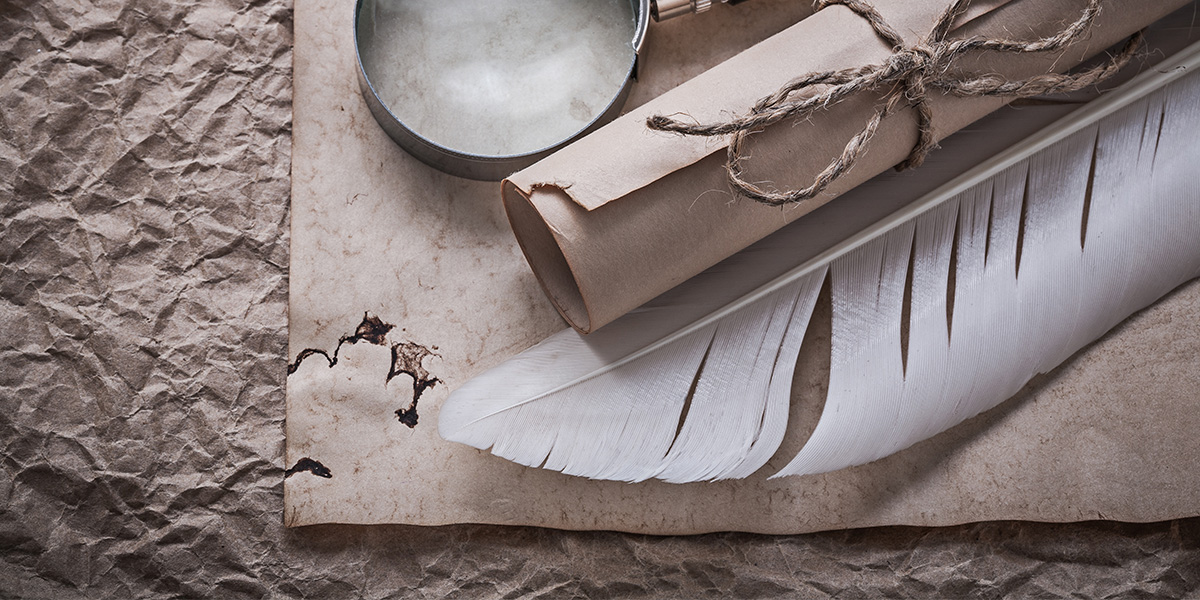 Believe it or not, even the oldest found joke book is in Ancient Greek, although the jokes are more likely to have been made between the 3rd and 5th century AD.

It’s called Philogelos, which means lover of laughter, and it contains more than two hundred jokes.

Despite it consisting of a wide range of jokes, the most repeated ones are making fun of fools, so to say. They were called either idiots or Kymaeans, which Greeks regarded as greatly stupid people.

One of the examples is:

An idiot sees a deep well in his own field and asks if the water is drinkable. His farmhand tells him that his parents used to drink from it.

‘What long necks they must have had to drink from such a deep well,’ says the idiot.

And the 154th joke in the Philogelos goes like this:

At a dignitary’s funeral in Kyme, someone goes up to the officials and asks: ‘Who’s the dead guy?’

One of the Kymaeans turns around and points:

‘The one lying in the coffin.’

Many similar jokes are made regularly today too, either by making fun of people’s flaws and stupidity or by stating obvious facts using a particular delivery (see: dry humor).

The Oldest Joke from Ancient Rome

Even thousands of years later, it’s almost funny how we still understand the punchlines of ancient jokes and can find quite a resemblance to those in the 21st century.

The perfect example of this would be the oldest Roman joke known to us, credited around 63 BC to 14 AD.

Emperor Augustus was touring the Empire, when he noticed a man in the crowd who bore a striking resemblance to himself.

Intrigued, he asked: ‘Was your mother at one time in service at the Palace?’

And other than the fact that Roman jokes are to a large extent similar to the Greek ones, there’s also an additional discovery of funny Roman graffiti found in Pompeii.

Naturally, because they contained a lot of jokes and regular random thoughts citizens had, one of the graffiti surprisingly mocks the rest of them:

O walls, you have held up so much tedious graffiti that I am amazed that you have not already collapsed in ruin.

Reading all of these jokes made by people in ancient times undoubtedly proves that the overall sense of humor hasn’t changed that much during history. We seem to be quite similar to those who lived hundreds (and even thousands) of years before us.

What was the joke that made you chuckle the most in this article?

Do you find a particular pattern in humor from ancient times when compared to comedy today?