What Type of Humor is ‘Seinfeld’? (TV Comedy Explained)

More than 20 years after it last aired, Seinfeld recently walked into our lives again. Namely this cult series became available on Netflix in 2021, and since then, many newer generations have gotten the opportunity to (re)discover one of the most popular sitcoms ever.

But what makes it an ever-lasting classic?

What is so funny about this iconic show, and what type of humor is Seinfeld?

In the continuation of this article, we will consider and discuss everything needed to answer these questions.

So, without any further ado, let’s begin! 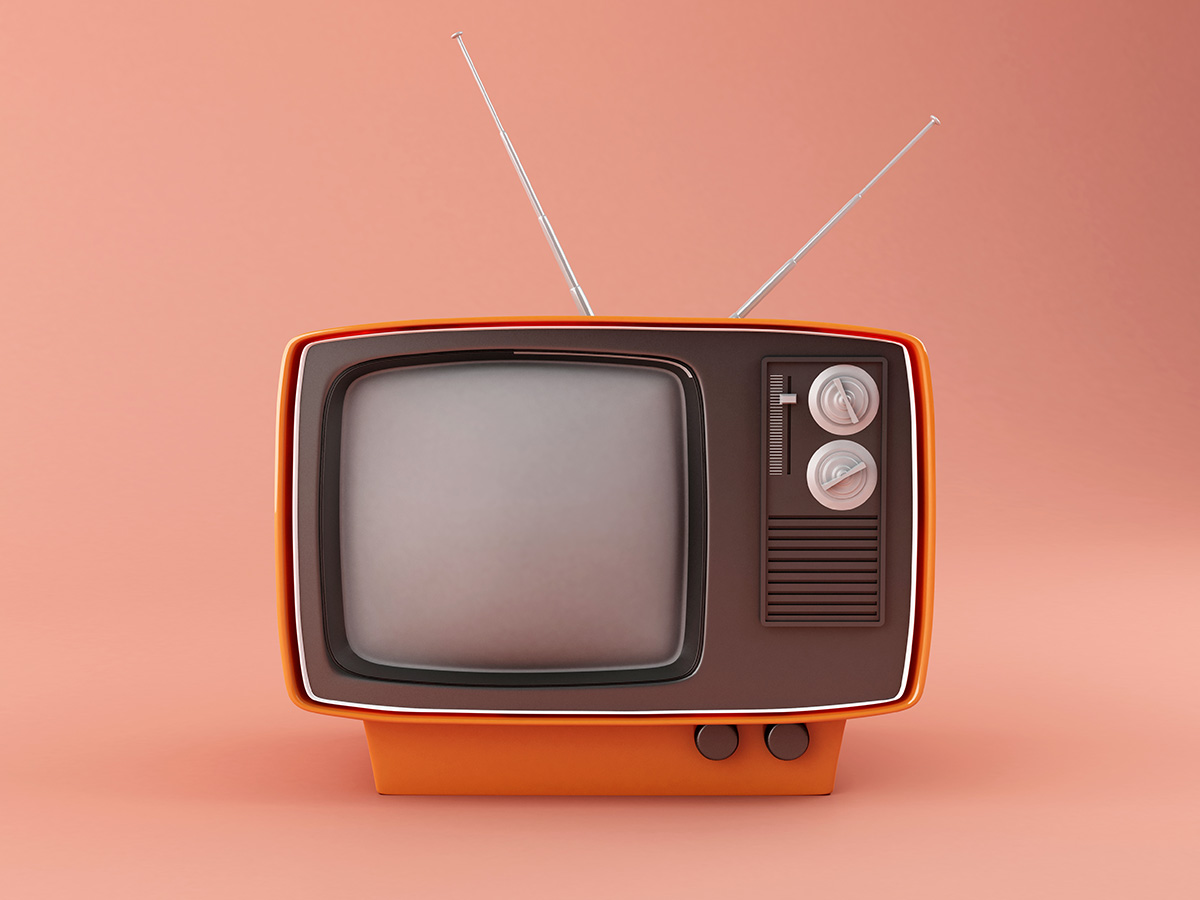 Why Is Seinfeld so Good?

American sitcoms often receive international fame and win over the hearts of millions of fans worldwide. Seinfeld sitcom, much like Friends, which we already covered, is one of those shows. The absolute benchmark of the genre, a monument in the history of sitcoms, Seinfeld is not only a stand-up comedy show – it is a cultural classic.

Jerry Seinfeld, whose name is also the name of the Seinfeld American sitcom, is one of the guys responsible for the creation of this series. Created in 1989 by Jerry, the Seinfeld sitcom slowly began to enter the hall of humor. Jerry started this show with the idea of producing a funny sitcom without any real story or plot.

So, Seinfeld features a group of friends who observe the world and meet lots of strange people on the way. But, as this show is quite old and it only had nine seasons, we might need to explain what’s it about so that the gen Z youngsters could understand it.

Namely, the show follows a false daily life of a comedian and his three friends, George, Kramer, and Elaine. In a way, this show illustrates the reflection of a stand-up author, his way of contemplating the world, and his way of making funny stories out of it. Even though it’s often called a “show about nothing,” Seinfeld’s absurdity is what made it worldwide famous.

But What Type of Humor is Seinfeld?

Bass riffs, a few opening notes, and an actor on stage who triggers laughter from the audience after a few valves – is how the very first episode of the Seinfeld series begins. This sitcom relies on the humorous writing found in stand-up comedy, based on the frightening and funny observation of people’s behavior in society.

Some say that “mythical” is the term that best describes this comedy show. It has made its main character and interpreter, Jerry Seinfeld, a global icon of laughter and god of humor.

But, what type of humor is actually present in this series?

There are several different types of humor in Seinfeld, out of which the most dominant ones:

Now, further, we will be describing each of these types of humor spotted in Seinfeld, as well as providing adequate examples from the show.

It’s hard not to notice that Seinfeld has lots of existentialism and absurdism motives in its episodes. As mentioned earlier, many call this show a “show about nothing,” and that’s kind of true.

We could easily say that Seinfeld has some absurd motives, as it presents us with characters that don’t really have a purpose or a role in this world. However, that’s the whole point of this show, to portray absurd situations funnily.

A great example of that is one of the most popular episodes of Seinfeld. Namely, the episode “The Contest” is one of the show’s funniest and most absurd episodes—specifically, the scene when George’s mother bursts into the family room and catches him pleasing himself. George becomes embarrassed and swears that he won’t ever do that again. Of course, his buddies don’t believe a word he says, so they make a bet to see which of them could abstain longer.

The act of the contest in this episode is what’s funny and absurd at the same time.

Naturally, like all sitcoms, Seinfeld also uses lots of jokes and puns. After all, a sitcom wouldn’t be a sitcom without hilarious and catchy jokes. What makes that successful with this show is how relatable it all is.

Humor that everyone can understand is the base of this show and what attracted millions of fans around the world.

There are dozens of hilarious jokes and memorable quotes from Seinfeld that it’s tough to choose just one. However, if we must pick, this one is at the top of our list:

This is an iconic quote made by George in season 4. It’s funny and relatable too. As we can see from this example, Seinfeld also has lots of self-deprecating humor, and it’s essential for a show like this one to have it.

Finally, it’s inevitable that Seinfeld throws some shade at society as a whole. After all, it’s a show about characters who do nothing and have no purpose in this world.

With that being said, we could easily conclude that Seinfeld can be seen as a show about everything because it criticizes every aspect of modern society throughout the episodes while doing so in a funny way. As some critics like to say, society in Seinfeld is seen as both a cause of problems and a solution to all of them.

A great example of that is when George says to Jerry that the things people say aren’t a lie if we believe in them ourselves.

Jerry, just remember, it’s not a lie if you believe it.

There’s no doubt that Seinfeld is a brilliant sitcom and that it definitely deserves the success it came to have. Even though the show is old, it’s still relatable in the modern world.

So, now we would love to hear what you think:

Do you find Seinfeld funny?

If so, what’s your favorite quote, joke, or pun from the show?

We are dying to hear your thoughts, so drop them down in the comment section!