The inexplicably wild and constantly evolving meme culture catches up to all of us sooner or later. Its special shape-shifting abilities make it seem like it is impossible to keep track of everything that is going on in the world of contemporary humor.

Whether you are a millennial, a boomer, or even a gen Z member yourself, the chances are you have been confused by the disjointed nature of gen z memes at one point or another.

Today, we are doing our best to explain:

Hopefully, by the end of this article, you will be laughing at the memes that once seemed too abstract for your taste. Otherwise, you may make an informed decision that it’s just not your cup of tea.

Either way, let’s get into it! 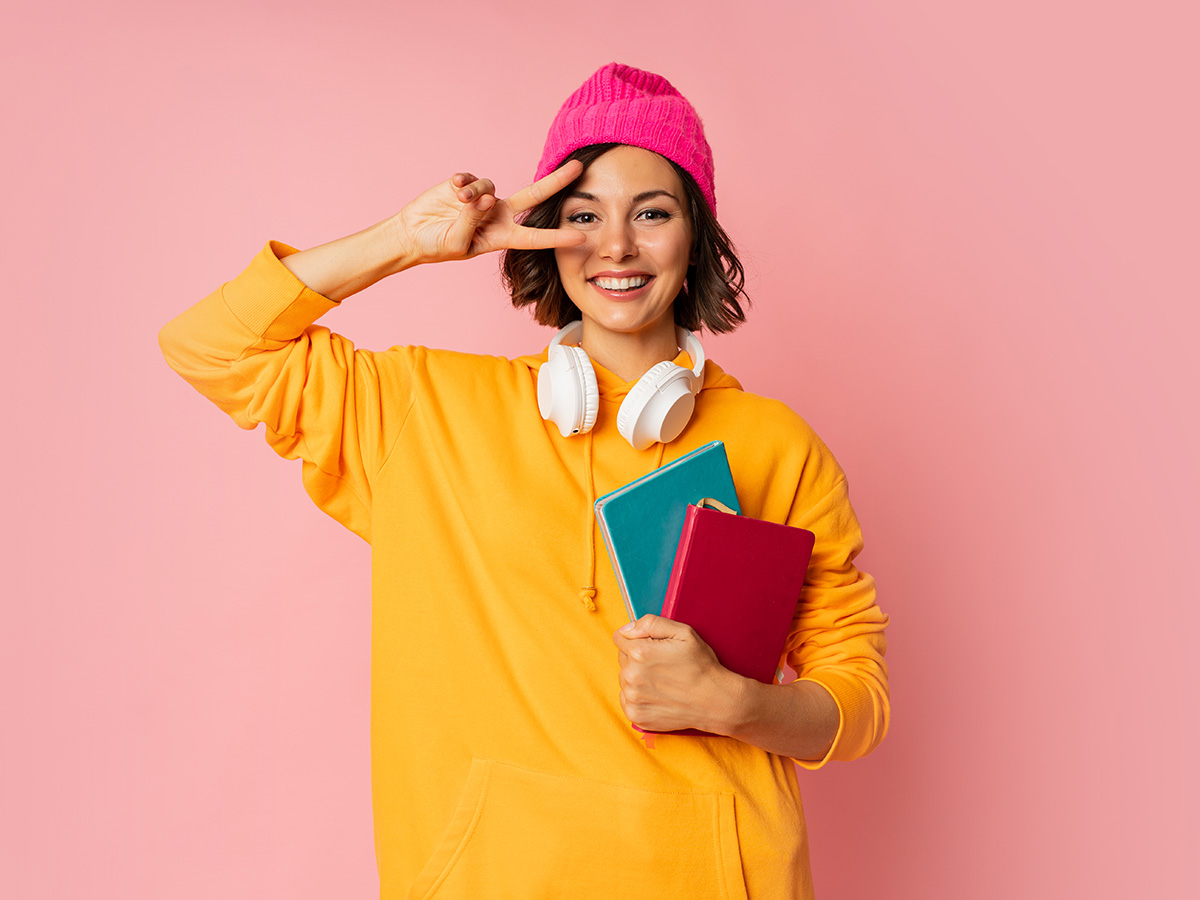 What is Gen Z Known For?

According to Pew Research Center, Generation Z refers to all people born between 1997 and 2012.

Here is a quick graph showcasing where does gen Z stand in the generational timeline: 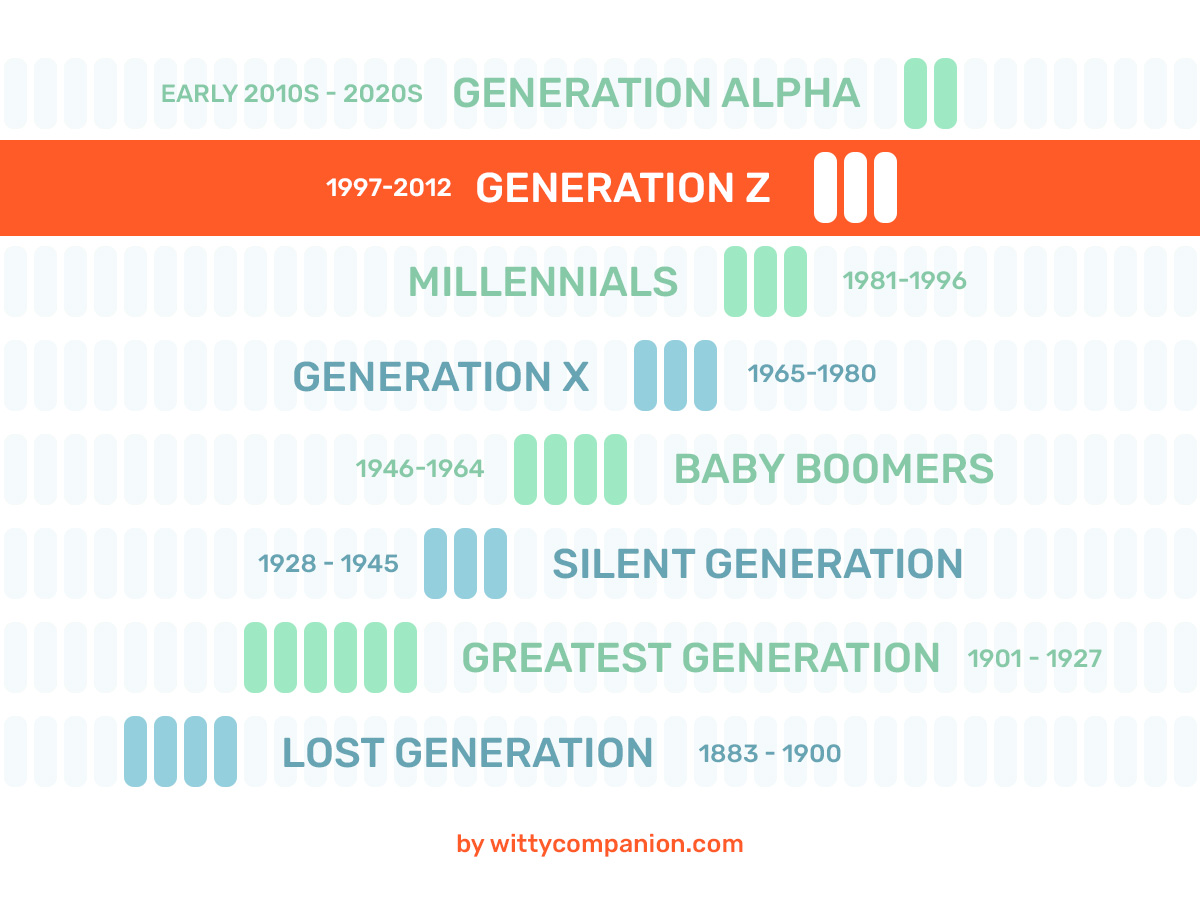 So what is gen Z known for?

If we listen to the stereotypes, gen Z members are known as:

Now, while there is some truth on which the stereotypes are based, we don’t care much for them. Generation Z is one of the most diverse generations out there, and the humor we will be discussing today can attest to that.

What is Gen Z Humor?

If you’re having a hard time imagining just how progressive and abstract memes can get, here is the currently most upvoted meme in the subreddit r/GenZHumor:

You’re not the only one. Gen Z humor has been a very hot topic for debate amongst people of all ages (members of the generation itself included).

Before we dive into the why, let’s try to understand the most noticeable traits of gen Z humor:

Why is Gen Z Humor “Broken”?

It’s hard to understand anything if you don’t figure out where it’s coming from. Even though most boomers would disagree, the young generations have grown up in incredibly stressful and explosive worlds.

Simply put, generation Z grew up using laughter as a fighting mechanism against the hardships it is not able or ready to handle. Consequentially, gen Z humor became a way of coping with uncertainty.

It comes as a natural step in the evolution of the complex meme culture this generation grew up with.

The difficulties boomers and millennials have with understanding it mostly come from their different views on the world around us. Despite its incredible diversity, generation Z has developed a peculiar sort of collective awareness, partially nihilistic at its core, but not in a negative way.

The overwhelming challenges of the world this generation is growing up in make it very convenient for them to find comfort (and strength) in humor and use it as a coping mechanism. For that reason, this type of humor nurtures escapism and absurdity to battle a worrying reality.

In addition to that, perhaps the fact that gen Z humor is strictly theirs, and their older siblings and parents have a hard time understanding it, makes it even more successful at its core.

In the words of a certain gen Z Reddit user:

Hopefully, by this point, you have gained valuable into the complex background of our topic for the day. It’s only fitting that we now look at some gen Z humor memes and try to understand them: 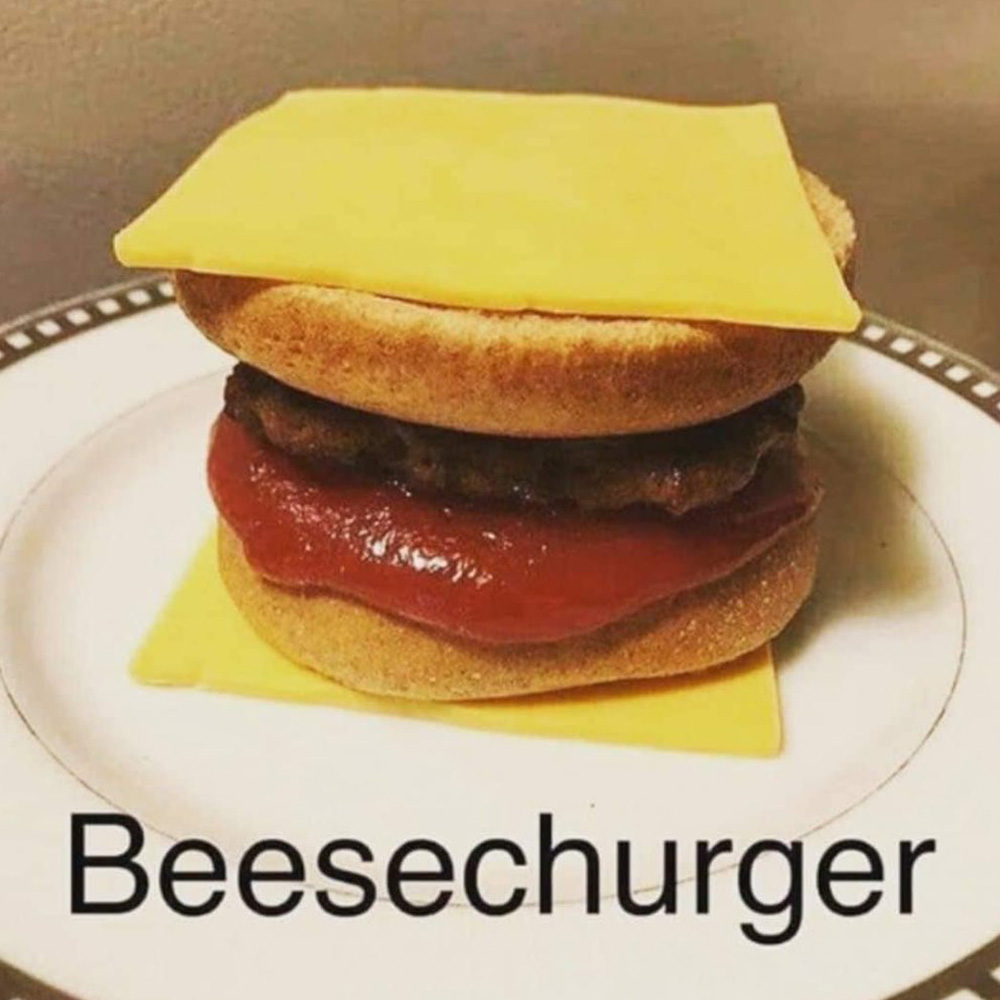 Don’t worry if you are not getting it yet. It takes some time to get used to it. Soon, you’ll find yourself having a beesechurger with some kids from around the block.

What are your views on the evolving gen Z humor? Are you having a hard time keeping up with it, and are you even trying to do so?

Please let us know your thoughts in the comments down below. We would be happy to hear them!