Even though one of the most famous American sitcoms, Friends, last aired a whopping 18 years ago (yes, we feel old too), it still finds its way back into our lives from time to time. The number of fans worldwide does not seem to decrease even after almost two decades.

Some of us play this show to get in touch with their nostalgia, others to brighten up their day. Either way, you have to admit it: Friends is still funny, and different types of humor can easily be noticed while binging this series.

What type of humor is Friends?

We’ll be explaining that in today’s article! So grab your popcorn, stay tuned, and keep reading to understand why we Friends fans adore this show so much.

Just in case you belong to the group of few who haven’t ever seen Friends, we shall give you a brief description of the show’s plot. Shortly, the show follows the lives of six friends who go through different obstacles and funny situations in life together. That’s pretty much it – now go and watch it; you’ll thank us later!

Without any further ado, let’s begin! 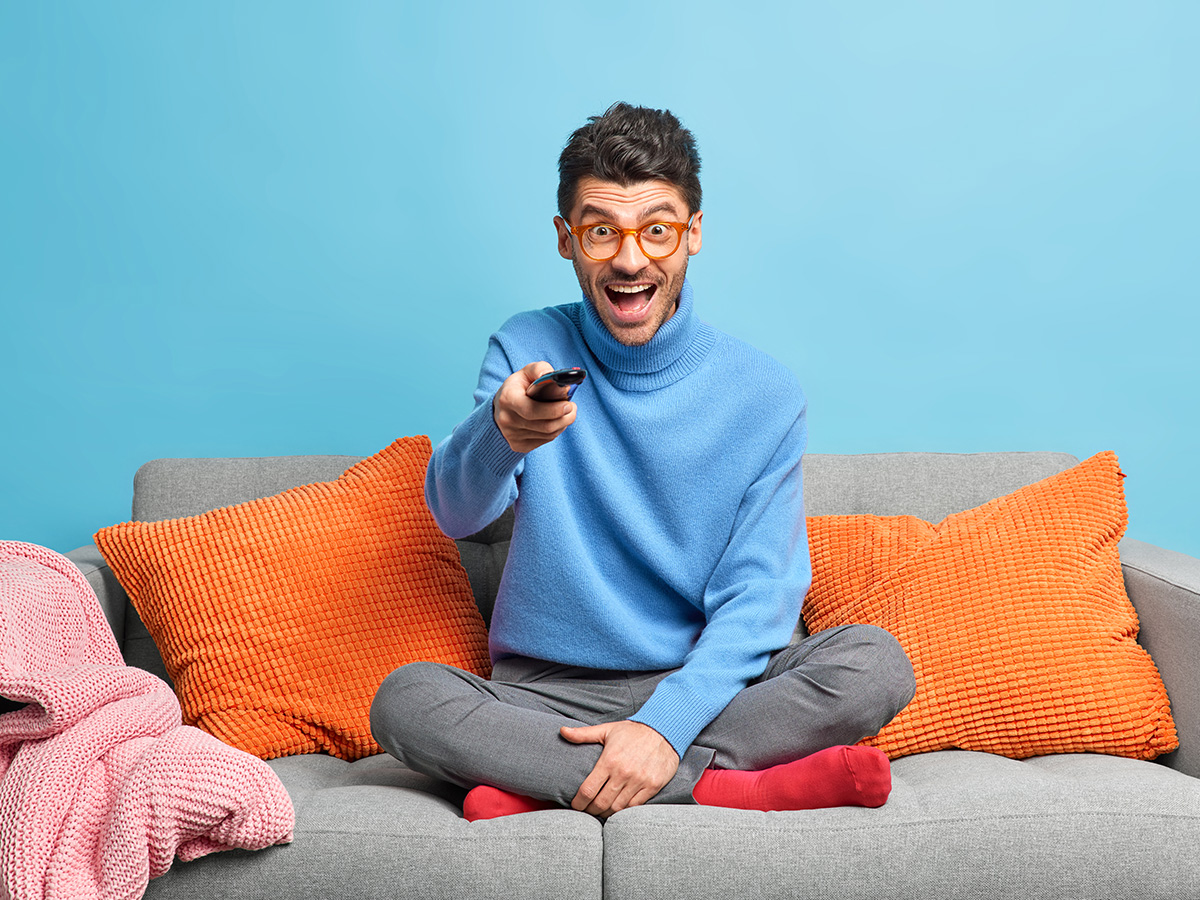 What Type of Humor is Friends?

One of the most classical TV shows, Friends, has made people all across the globe laugh. And these are some of the types of humor that can be spotted while watching the show:

We will be diving a bit deeper into these types of humor and showing a couple of funny quotes and videos as examples from the show.

We can easily say that the Friends have basically popularized and perfected sarcastic humor. This is the type of humor a lot of us use in our everyday lives, and that’s why it’s so relatable and easy to understand.

Throughout the show, different characters in Friends use sarcasm to make ordinary situations or scenes funny.

And, it’s hard not to mention Chandler Bing’s iconic quotes whenever we talk about Friends and this specific type of humor. Chandler has always been an icon for anyone who enjoys sarcasm. His hilarious sarcasm is what sets him apart and makes him such a memorable character in the show.

With Chandler, usually comes Janice! Janice is a character that appears several times in the show, mostly unexpected.

For example, during one of the episodes in the tenth season, after Monica and Chandler bought a house, they run into Janice and find out that she intends to buy a house next to theirs. “What a small world” is what Janice says when she finds that out, and Chandler responds with one of his most iconic sarcastic quotes: “And yet I never run into Beyoncé.”

What’s really funny about Chandler’s humor is that it is incredibly relatable. His innate grumpiness and sarcasm remind many of us of ourselves.

There are dozens of other examples of Chandler’s iconic lines that you can find on YouTube. These surely can crack you up when you need a bit of laughter to brighten up your day.

Friends is definitely a show that anyone can understand. It’s full of so-called “universal humor” and funny moments anyone can relate to easily.

There are dozens of good examples of this type of humor that you can find throughout the show. Let’s mention one.

If you are a hardcore Friends fan, you surely remember the episode when Ross gets a tan. This is the episode where Ross decides to visit a tanning salon, following Monica’s recommendation. At the tanning place, the worker explains to him which way to turn in order to tan equally. Unfortunately, Ross messes the process up and ends up being orange at the end of tanning. Once he returns to Monica’s place, Chandler and Joey begin to laugh and mock him.

The scene when he screams during tanning and panics is the exact moment when you can spot this universal humor type. It’s easily understandable by anyone who sees the scene, and it’s really hilarious too!

All of the characters in this show tend to use a lot of puns to make ordinary situations a bit funnier. Of course, puns can be more or less subtle, and not everyone who’s watching may catch all of them right away, but that’s the beauty of it.

As previously mentioned, all characters in Friends use puns, and we can’t only select one whose puns are a defining characteristic. However, Chandler Bing, being the God of humor, does use them frequently throughout the show.

For example, we have one scene when Ross, Chandler, and Rachel are sitting in the guys’ apartment in season two. Ross is on the phone, talking to one of the workers in the museum, when suddenly he says:

“No, no, Homo Habilis was erect, Australopithecus was never fully erect!” and then Chandler answers by throwing a dirty pun in there:

“Well, maybe he was nervous.”

When we mention childish humor as one of the most common types of humor in Friends, we are sure that your mind goes straight to Joey.

And no, we don’t think childish as playing games, jumping on the bed, or having a fluffy penguin (Huggsy) as a bedtime friend childish. We think of childish as doing stupid and reckless things other characters wouldn’t do.

For example, Joey’s iconic: “God? Why? We had a deal. Let the others grow old, not me!” line on his birthday is both funny, childish, and relatable too.

Even though it may be immature, no one wants to grow old. But the hilarious thing is the way Joey deals with getting old and celebrating birthdays.

Of course, there are many different types of humor in Friends, and the variety is not limited to the four kinds we highlighted and discussed in this article. So now, we would love to hear from you:

Do you have any favorite comic scenes from Friends? Or, do you maybe have a favorite sarcastic comment from Chandler?

We would love to hear your thoughts. Feel free to share them with us in the comments down below!

In the meantime, if you are a fan of sitcoms, feel free to keep reading: