Playing D&D with your friends is a great way to spend an evening, Stranger Things crew would agree.

But sometimes, it can be hard to come up with the perfect D&D joke for every situation. That’s why we’ve created this blog post full of funny jokes and puns that will help you through any adventure!

From monsters and items to spells and weapons – we’ve got all sorts of clever jokes just waiting for you! So grab some dice and get ready to roll out some jokes! 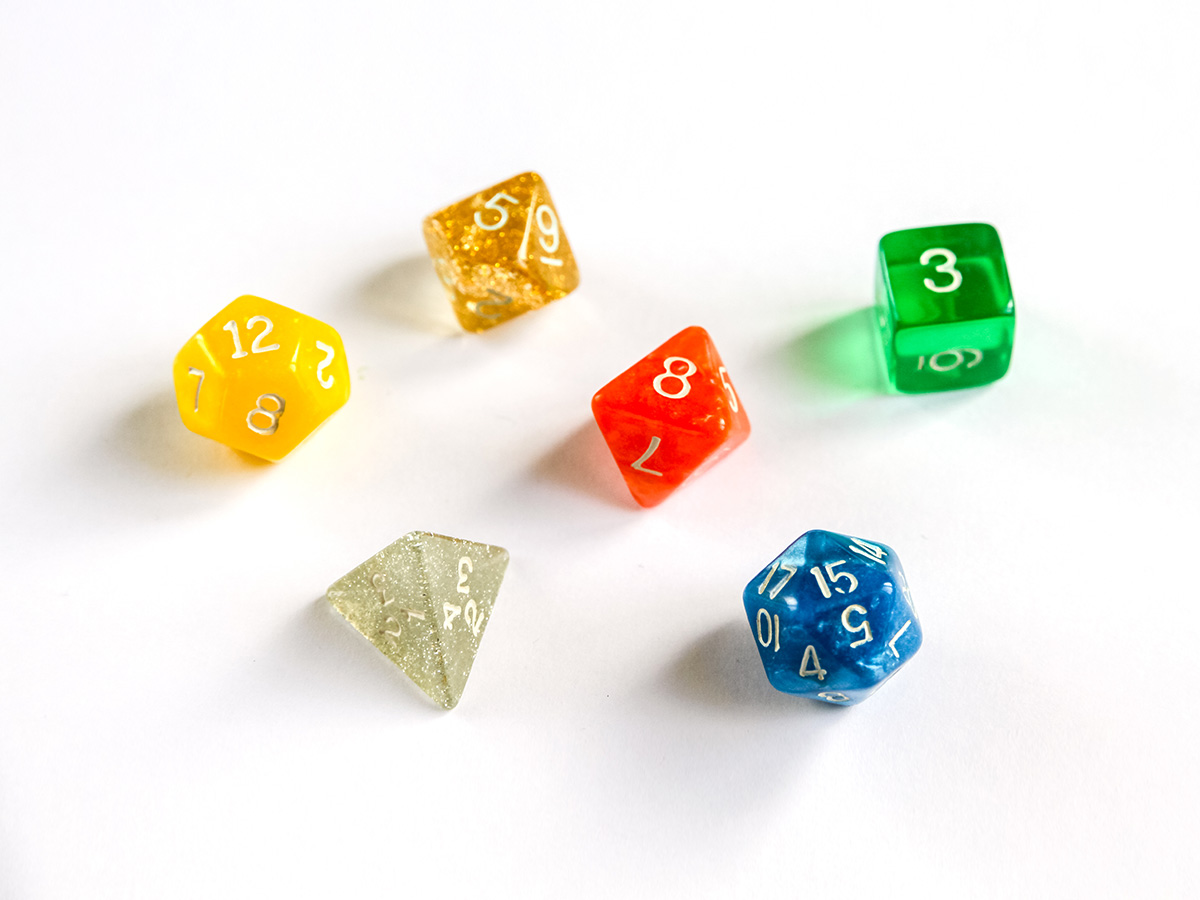 1. Why do paladins wear chain mail?

2. What’s the difference between a half-orc and a rock?

4. The thing about dragon jokes is they drag on way too long.

6. A human, a half-orc, and an elf walk into a bar. The dwarf walks under it.

7. How many Paladins does it take to light a candle?

Two, one to light the wick, and another to “uphold the light”.

8. How many halflings does it take to light a candle?

You mean you’d trust a halfling with your candle?

9. What material is the magic skillet made of?

10. What does an ogre consider an armored knight?

11. A wizard and a warforged are chatting at the party’s camp. The warforged says to the wizard, “You are clearly an intelligent and learned scholar. I have a question for you.” The wizard says, “Ask away,” and the warforged says, “Why do you all wear different clothes depending on your gender? This seems strange to me.” The wizard thinks for a moment and says, “Well, I suppose gender is a social construct.” The warforged replies, “So am I, but that doesn’t help me understand it.”

13. I don’t trust NPCs with too many hit points.

I think they’re all CON-men.

14. If you get an Egyptian air elemental to talk to you, would they be…

15. We had a PC called Archi, some people stole his dog, and so he went full John Wick snuck into their hideout with a cheese wire and garroted them all to death to retrieve the dog.

And as I was describing this horrid vulgar display of power, one of the other players just suddenly cracks up laughing and says:

“Archi chokes four for a hound!”

16. A portal from the Elemental Plane of Air to the second layer of Baator would be Dis gusting.

17. Why are Clerics better than Thieves, druids, and Barbarians?

But clerics? Clerics will.

18. Did you hear about the evil cleric with a lisp and a penchant for trolling on the internet?

She does it for the lolth!

I don’t see the point.

20. When a dragon gets a manicure and is proud of its slick new lewk they

put on a Talon Show!

21. What happens when a Frost Giant, a Fire Giant, and a Storm Giant walk into a bar?

22. How can a party tell when their fighter is exasperated?

When he turns into a Sigh Warrior.

23. What did the warlock do after he got walloped in the face and lost his tooth?

25. When crafting, do you know if Dwarves prefer working with gold or mythril?

26. Why do dragons love to eat knights?

Crunchy on the outside, soft and chewy in the middle…

27. How many high elves will it take to fix a light bulb?

Just one. He just holds the bulb, and the entire world revolves around him.

28. I just finished my next One shot character – a goblin who disguises himself as a Kobold.

A Faux-bold, if you will.

29. Why did the Halfling stop going out with his Warforged girlfriend?

She was high maintenance.

30. What would you end up with when you cross the rogue and the wizard?

31. What is a group of deep old one warlocks worshipping the astral ankheg overlords called?

32. Why was the musician kicked out of the tavern?

33. What is a beautiful woman standing on the Dragon Coast called?

34. What would you say if you fail to take a stealth check while entering a secret temple and the DM says, “Who goes there”?

36. What is an orc with two brain cells called?

37. How many wizards will it take to fix a light bulb?

It depends on what you want to change it into.

38. What did the bartender say when the Crusader, Warlock, and the Marshall walked into a bar?

39. How many Paladins will it take to fix a light bulb?

Two. One to install the bulb, and the other to “uphold the light”.

40. What did the orc say to the other when he couldn’t tell the difference between a Rod of Wonder and a Wand of Cure Moderate Wounds?

You cannot be our party healer.

41. Why are dragons hunted by dwarves in the morning?

The early beard gets the wyrm.

42. What is the favorite hot beverage of a cleric?

43. Why are dragons amazing musicians?

They know their scales.

44. What is Dragon with no silver called?

45. What is a rogue’s favorite armor medium?

46. What kind of forest animal helps get the druid a good green color for his robe?

47. How do you get a tavern filled with Dwarves to go up on the roof?

Yell, “drink is on the house!”

We hope that you liked our D&D jokes. Avid Dungeons and Dragon Player? Tell us some of your favorite jokes that can crack you up in the most serious moods!