Naturally, our sense of humor is primarily affected by both. They’re the leaders of popular forms of entertainment such as TV shows, movies, and funny content on social media, with English being the most used online language.

What makes British humor and American humor particularly interesting is the fact that there is a clear difference in the general sense of humor in their culture, even though the language is the same.

In today’s article, we will answer the question:

Keep reading to find out! 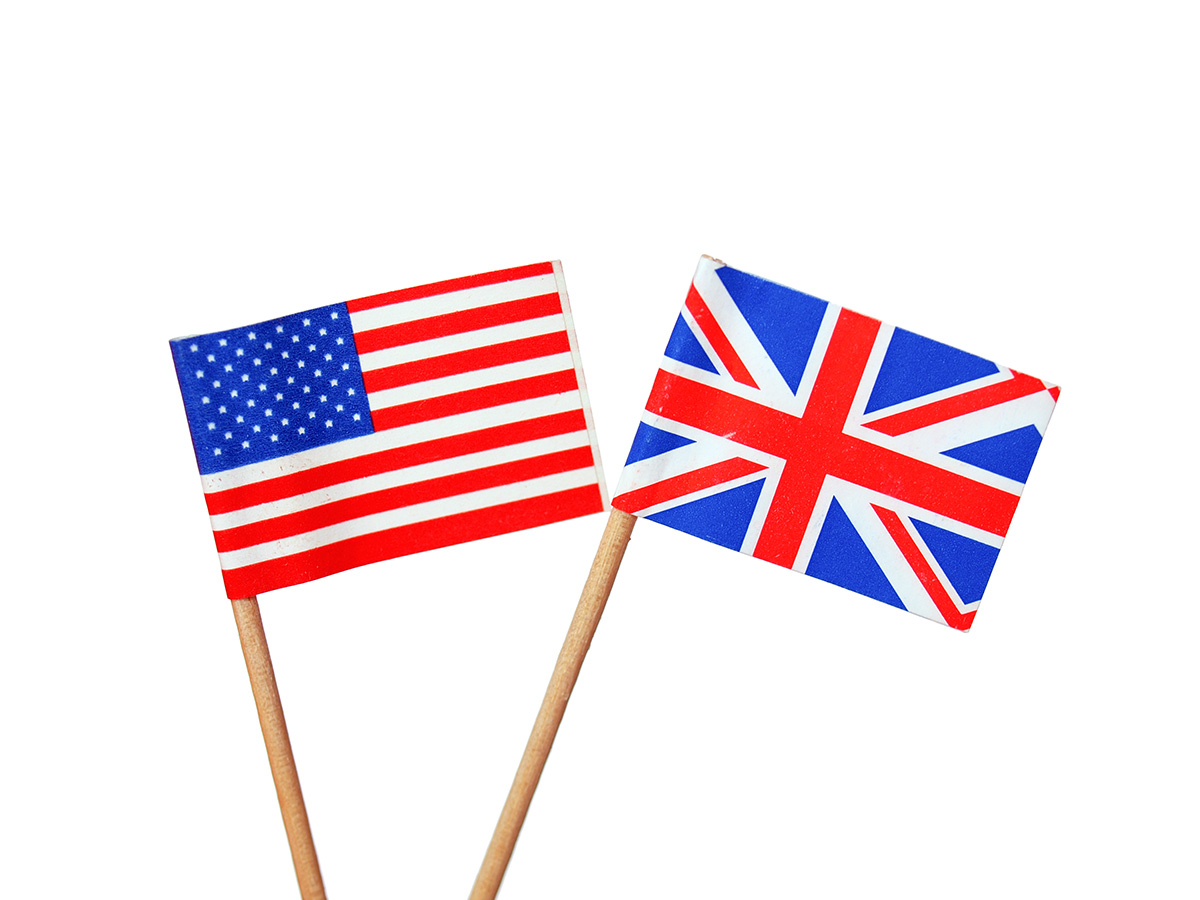 What are the Key Differences?

We can’t precisely generalize the everyday humor of either British people or Americans, since in that case, what makes people laugh is very prone to being subjective.

However, we can draw some lines connected to their own sitcoms and popular hosts of comedy shows, which shape the overall sense of humor of the audience.

So here are the key differences between British humor and American humor: 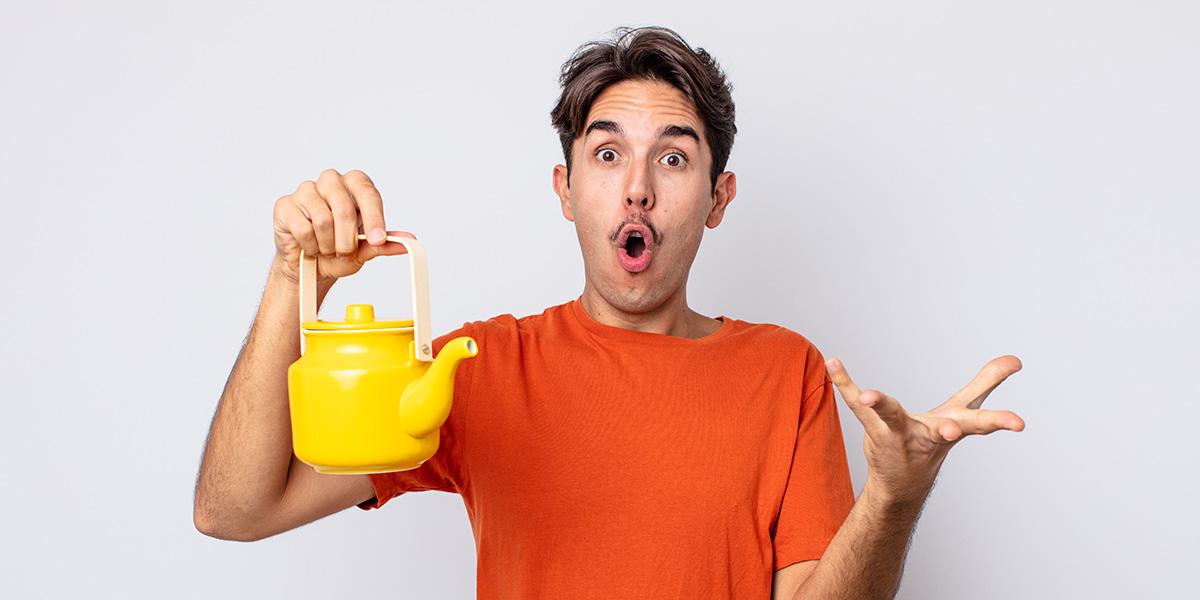 The most common trait of British humor that the rest of the world associates with them is their use of sardonic remarks and a pessimistic outlook.

However, is irony all there is to British humor?

Firstly, most people would argue that sarcasm and wittiness are Britain’s signature sense of humor.

But what’s also as common in British jokes as sarcasm is their ability to shock the audience with the unexpected crossing of the line of what’s appropriate and what’s not. That’s why you would mostly hear absurd and dirty jokes full of innuendos in either the British pub or their popular sitcoms like the UK version of The Office.

The key difference between these two is that British comedy heavily relies on surprising the audience by saying things most people dare not to, especially by telling embarrassing jokes about themselves or others.

And, of course, it’s not like Americans do not like to put a few sarcastic jokes here and there in movies. It’s just that American humor is more associated with slapstick comedy, background laugh track, and punchlines after punchlines in their entertainment.

Take Chandler Bing from the sitcom Friends as an example. He’s one of the most beloved characters of the show, primarily due to his sarcastic demeanor and relatable self-deprecation, which are both considered more to be the trait of British humor.

The next key difference would be that being direct is very commonly related to American culture, while British people are more known for their subtle, indirect humor.

That is why American humor is often associated with observational comedy. Its culture is generalized as to saying everything directly and being literal in the sense of what they mean, without too many implications like British comedy.

The perfect example of putting the audience to the test of who will understand subtle British humor the best was Ricky Gervais’ opening speech at the Golden Globes in 2020.

The audience, consisting of mostly American actors and celebrities, tasted the peak British humor. Gervais was making fun of them all and calling them out, which was disguised under his deadpan expression, subtle implications, and point-on delivery.

It made some people laugh out of simply not believing how the host had guts to mock them all, yet some looked uncomfortable because they weren’t too sure if Gervais was joking or actually being serious. 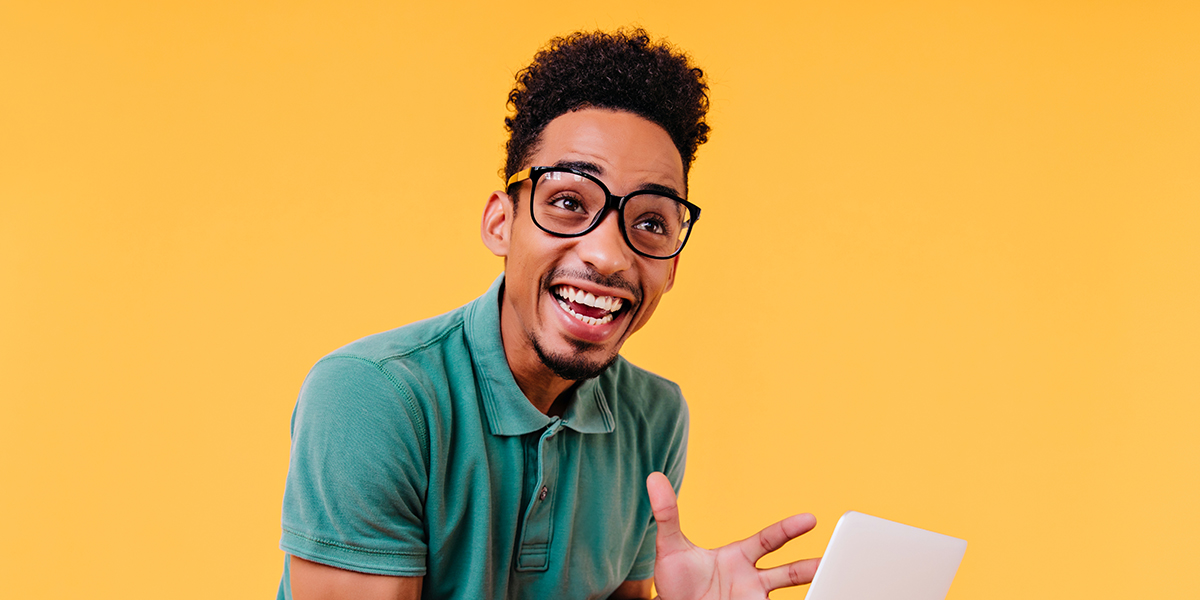 One of the standard rules of British humor is getting used to absurdity and their tendency to make characters the laughing stock, rather than having characters tell a funny anecdote as mainstream American comedy prefers.

British humor in sitcoms and movies favors putting the funny, self-deprecating character in the center where the audience can laugh at his foolishness and failures. As a result, they often make the relatable person embarrass themselves in regular everyday situations, become the joke or simply have funny sarcastic traits. In contrast, American humor does the exact opposite.

In most American shows, the character is exaggerated to the point the audience can’t relate to, yet they only laugh at the jokes the character says about the funny situation. However, that’s not always the case, it’s just a common pattern which is interesting to observe.

We absolutely love both American and British humor even though they have their differences.

If you enjoy laughing at relatable characters in the everyday situation that’s turned slightly absurd and embarrassing, British sitcoms and movies are the ones for you. You can sit on the sideline and be happy that you’re not in their shoes!

And after all, because the shows that the audience watches shape their sense of humor, you will understand and relate to British people and their jokes in regular everyday life more.

On the other hand, if constant punchlines and observational humor are more your thing, American humor and stand-up comedians will probably be your favorite. Short jokes that are usually upbeat and lighthearted are in the center of American comedy, too.

Do you prefer the slapstick kind of comedy and direct punchlines that are common in American sitcoms? Or do you prefer a good dose of British irony with wordplays and sarcastic delivery?