What Type of Humor is Monty Python? (Movie Comedy Explained)

Monty Python has been on the big screen for five films. Each movie deals with a different topic.

Primarily, Monty Python is a famous British comedy group. They represent a great example of cultured humor that has made dozens of generations laugh. Even though Monty Python is particularly popular in England, they are also known internationally, all thanks to one of the most popular Monty Python movies – The Meaning of Life, which has won a prestigious award at the Cannes Film Festival.

The first Monty Python movie was released back in 1971, named And Now for Something Completely Different. After the release, this comedy group became an institution in the world of humor. Their name certainly does come to mind when someone even mentions English humor. And rightly so, since their shows and films have been responsible for making the whole planet howl in laughter since 1971.

But what type of humor is Monty Python?

If you want to find out more information behind Monty Python‘s success and their humor, we advise you to sit down, relax, and enjoy this read!

Without any other further ado, we shall begin! 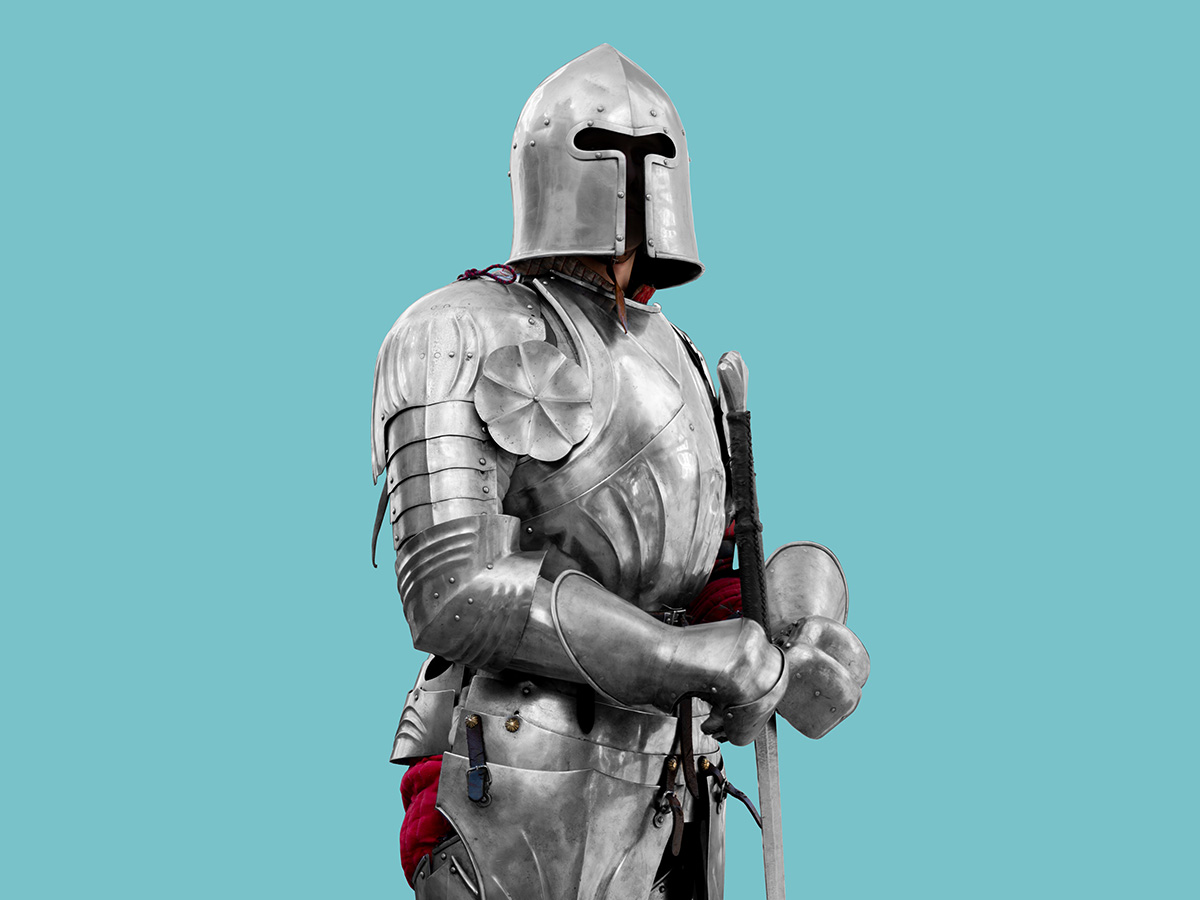 What Type of Humor is Monty Python?

If one of the main goals of Monty Python is to make their audience laugh, we firmly believe that it isn’t their only goal. In our opinion, the laughter provoked by the absurd and crazy humor of the British troupes is only an outlet for different messages they try to convey cleverly.

In the following couple of paragraphs, we will discuss each type of humor individually to understand better the whole point of Monty Python movies and the message their humor hides.

It’s inevitable for a group of films, such as this one, not to use satire in their sketches. With that being said, the show included various sketches satirically mocking the ridiculous peculiarities of English culture.

Coming from the best universities in England, the members of the Monty Python group are very educated and are always trying to raise the level of their comedy by integrating intellectual jokes with various references to passages of history. They could not achieve comic satire without proper knowledge of the matter, and that’s why Monty Python movies are some of the best satirical movies out there.

After the success of one of their movies – Monty Python and the Holy Grail, in 1975, this group of comedians continued to take a look back at the history in their next movie, Life of Brian.

The movie revolves around Brian, an ordinary man who is wrongly seen as the new Jesus. Even the real Jesus shows up in the film but isn’t being mocked directly. One of the most satirical sketches from the movie includes Brian, who tries to escape the crowd by jumping off a tower when an alien ship passes by Earth and abducts him just before crashing to the ground.

One of Monty Python’s writers, John Cleese, loves to make jokes about death. Yes, you have read that right, and in one of his interviews, he even mentioned that many accuse him of being too morbid. But Monty Python movies wouldn’t have been the same if it weren’t for Cleese and his love for morbid jokes.

For instance, one of the best examples of where dark humor slips through in Monty Python’s movies is a scene in The Meaning of Life from 1983.

One of the characters, Mr. Creosote, a very obese man, plays in that sketch. The whole point of that scene is seeing a waiter who feeds Mr. Creosote right until he pukes and spills his guts everywhere across the room. Many people find this act absurd, which is why absurdism is also one of the most represented types of humor in these movies.

This scene is so popular that even nowadays, it’s being shared as a meme or a gif between younger generations. Many have been grossed out by it, but many enjoyed the laughter it brought them.

At the time when the Monty Python movies first started filming, absurdism was a hot topic in the philosophy world. After the death of Albert Camus, Jean-Paul Sartre continued to propagate absurdism.

Of course, this philosophical era had an influence on the world, and the Monty Python films weren’t excluded from that. Therefore, understanding Camus’ philosophy is important to understand some of Monty Python’s sketches.

For instance, in The Meaning of Life, one of the sketches includes an organ transplant where a man lies on an operation table in his home, and has his organs harvested, while still being alive and well. All of this happens due to his organ donor card, which he signed previously in the movie.

This whole scene is funny because it comically presents Camus’ philosophical idea – that life has no meaning, therefore, death is inevitable, and we can laugh at it because it will happen to all of us at some point. The scene was welcomed by the audience with lots of standing ovations. However, some find it too harsh and cannot seem to understand the whole point of it.

As you can see, humor used in the Monty Python series and movies can be very complex. Some fans even say that if you don’t understand their humor at first watch, you won’t understand it ever! Now, we have some questions for you:

Do you have a favorite Monty Python movie?

If you do, what’s the name of the movie, and why do you love it?

We are waiting to hear all of your thoughts, so drop them down in the comment section!