What Type of Humor is Family Guy? (Explained w/ Examples)

Even though the American animated sitcom Family Guy has been the target of numerous critics for its way of humor, it’s received worldwide fame. Namely, this show is known for including offensive jokes, racial humor, and violent, disturbing scenes. However, it is still one of the most top-watched American sitcoms ever.

But what type of humor is Family Guy?

In today’s article, we will be taking a look at the different types of humor this show portrays.

So, without any further ado, let’s begin, shall we? 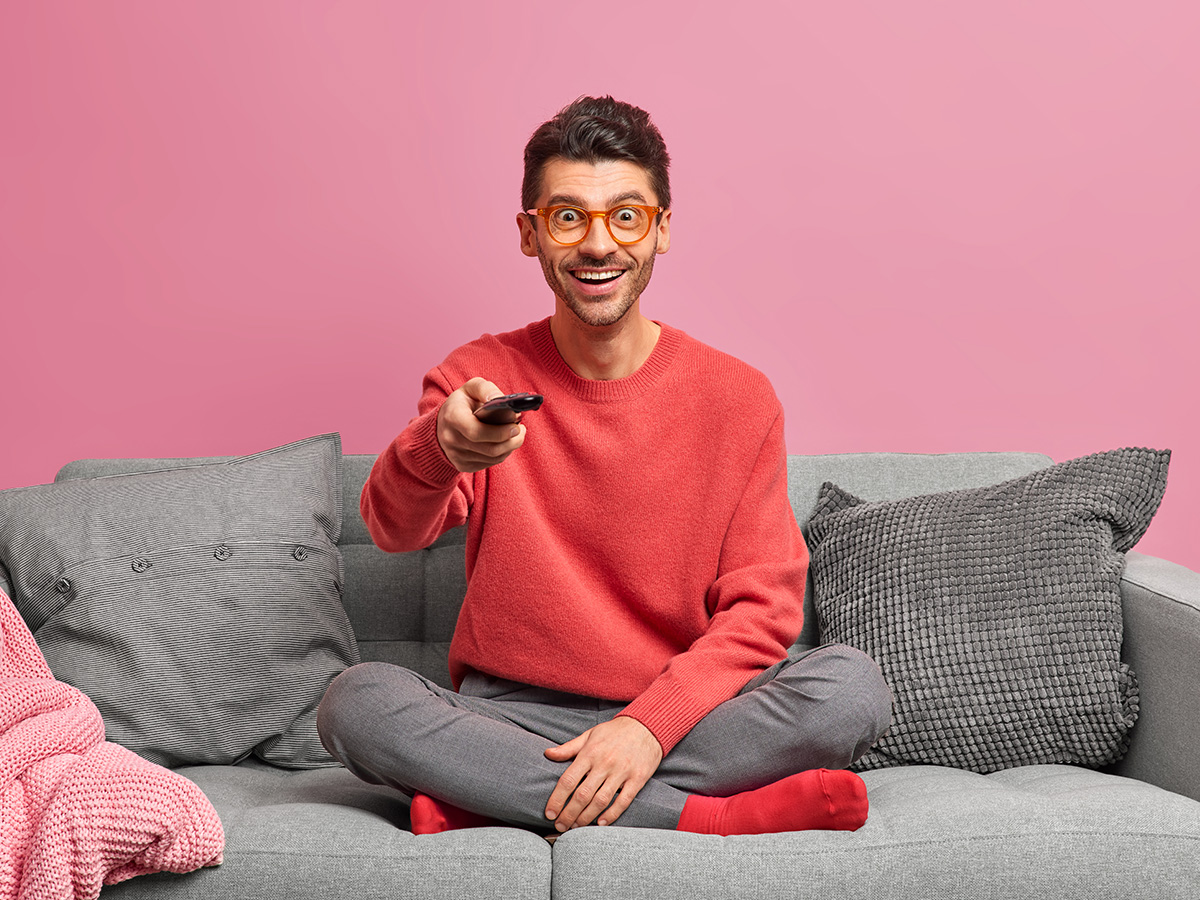 The three most notable types of humor in Family Guy are:

Family Guy is famous for its controversial jokes, satire, and absurd situations. Still, the show has lovable characters that we all relate to in one way or another.

What Type of Humor is Family Guy?

For over twenty years and twenty seasons, the main characters from Family Guy have encountered all sorts of situations and absurd moments. Still, they have had their fair share of sentimental and emotional scenes as well. And for those of you who aren’t familiar with this animated series, Family Guy is a satirical cartoon that follows the lives of a bizarre family.

It is undoubtedly one of those shows that aren’t afraid to joke about literally anything and everything. While watching the show, we can see different types of humor, jokes, puns, and even actions that can be marked funny. The writers of this show really don’t hold back, which is why we have many different types of humor in this animated series.

Family Guy’s frequent use of offensive jokes and satire has led to controversy. In fact, controversial jokes are what made this show so famous.

With that being said, this show also contains some nuggets of wisdom, crammed between layers of advanced humor and offensive jokes. When you take a look at it, it’s actually possible to pick up some advice and useful messages.

However, fans of Family Guy mostly love the show’s distinctive style of humor, and that’s what we will be discussing here. Let’s take a more in-depth look at the types of humor in this legendary show:

This whole animated series is based on absurdism, and that’s what’s actually funny about it. Namely, the entire show contains lots of absurdity that can be spotted in every episode.

Let’s start with the fact that Stewie is a baby who’s also gay and evil. Stewie is one of the main characters of this show and is often portrayed funnily as sarcasm and evilness are his personality traits.

Another great example is one of the best scenes of Family Guy when Lois and Peter are at the doctor’s waiting for him to say if Peter’s health is okay. However, he keeps throwing some “shticks” at them without getting to the point. The stalling and Peter’s reaction to being called fat are absurd and hilarious.

Family Guy uses mocking as a very powerful tool to make the audience laugh. The funny thing about it is that the characters tend to mock others using very clever and funny jokes.

Every now and then, we are able to see some way of teasing or bullying in this show. Almost every character gets their fair share of it in some of the episodes throughout the show. Perhaps a character who is mostly the target and victim of this type of humor is Meg.

Because Meg isn’t one of the cleverest characters in this show, she is often the character that is often ignored or bullied by others. She’s, we could call it, the primary source of mockery in Family Guy. The shade thrown at her mainly consists of jokes regarding her beauty.

A great example is when Meg and Lois go shopping together for Meg’s new jeans. When Meg tries on the new jeans, the saleswoman screams, sets herself on fire, and throws herself out the window as soon as she sees how that pair of jeans fit Meg. We must say that the jeans she tried on are to die for. Pun intended.

All of you probably know what slapstick comedy is. But just to ensure we are on the same page, here is a quick recap:

Slapstick comedy is a type of humor often used in tv shows and movies that portrays slight violence among the characters. It’s often called “physical comedy” as it presents violence in a funny way. However, it doesn’t necessarily have to be violent; a simple trip and fall would also be categorized as slapstick.

Family Guy is packed with these types of scenes. There’s a sea full of great examples, and it’s quite hard to pick only one.

But, if we must choose, we’d say that Peter falling down the stairs is almost always a ridiculously hilarious and favorite scene to watch. And him falling happens quite a lot.

One of his most famous falls is when he yells dozens of swear words while falling. And then just lying down there at the bottom saying: “I’m just going to lie here until the pain goes away.” The swearing, the falling, and Lois’ reaction to this make a hilarious scene.

Some fans have even created a complete compilation of Peter’s best stairs falls. And we are just going to leave the link here if you are interested in seeing it.

Family Guy animated series has a mixture of different types of humor, which makes it so great and successful. If you are a hardcore fan, we would want to hear your thoughts now:

Do you have a favorite joke from Family Guy? If so, we want to hear it!