What Does WYM Mean? (Explained Meaning with Examples)

What does WYM mean?

WYM is an abbreviation of a (grammatically incorrect) question:

You’ve probably been chatting with someone, and they responded with WYM, but you had no idea what they were trying to say. As you can see now, they were having the exact same issue with your previous sentence!

Jokes aside, it’s a pretty straightforward acronym. Still, it doesn’t hurt to take a look at a few examples of WYM in use and also see if it can carry other meanings as well. 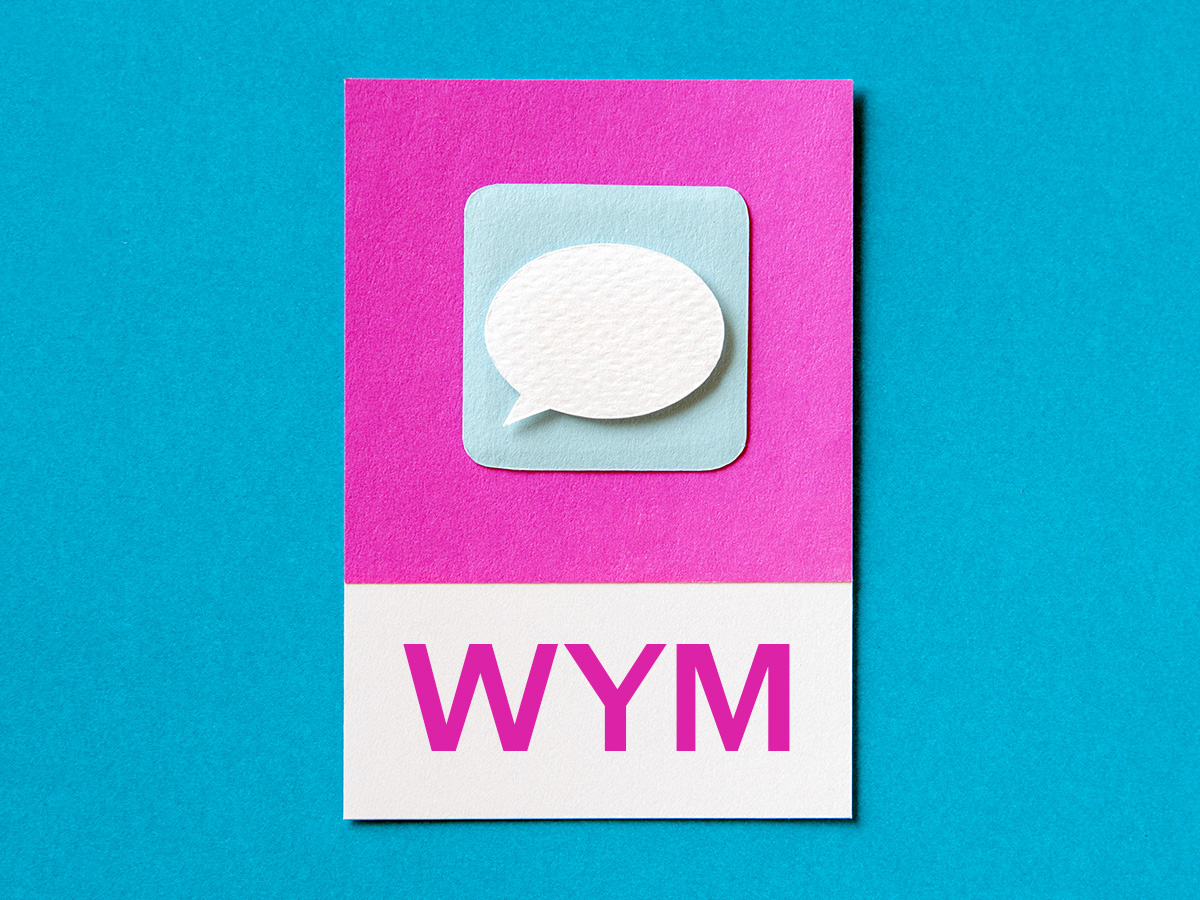 What Happened with Grammar?

It’s simple: we live in a world that is constantly in a rush. Hence, our attention spans are shorter than ever, and we don’t have time for random nonsense.

Such random nonsense for some of us is, apparently, using the word “do” as a part of some questions. Yes, it would be more appropriate to say:

What do you mean?

I’m sorry, but I don’t understand. Could you please explain?

However, you can see right off the bat how superior WYM is to both of those lengthy variations. So next time somebody is confusing you with their mumbo jumbo, hit them with this three-word acronym, and don’t worry about anything else.

How to Use WYM in Text Messages?

WYM is used as a simple request for clarification. You should use WYM when you are not entirely clear about the full meaning of someone’s text or post.

There could be countless reasons why you didn’t quite understand what another person online was trying to say:

Whatever the reason may be, use WYM to ask the other person to clarify, and you will be up to speed in no time.

Other Possible Meanings of WYM

Besides the question we discussed above, WYM can also occasionally be used as:

This meaning is also pretty self-explanatory. You can use it whenever someone you are talking to is:

Still, this version of the acronym is not as widespread as “What you mean?” so perhaps some people will be confused if you use it in this context.

Now, let’s take a look at a few examples.

Examples of How WYM Is Used

A: I think I finally understand why Tim was upset. That must be it!

In this example, person A has been thinking about what upset Tim, and it seems they have figured out the reason. However, person B is completely confused about what they may be referring to. For that reason, WYM is used to ask for further clarification.

A: Hey, I won’t be coming to school today after all.

B: WYM, dude? We were supposed to take that test today!

This example shows another very popular use of WYM as an acronym, which is usually right after someone cancels a plan or suddenly backs out of something. Since person B doesn’t have a clue why person A won’t be making it to school today, they are surprised. Naturally, they also want an explanation since that big test is supposed to be today.

B: Hey, WYM! She may be annoying, but she is still my sister.

In this context, WYM is used as “Watch Your Mouth.” Person B is offended by how rudely person A refers to their sister. They decide to express that by telling person A to pay more attention to what they are saying.

As we all tend to lose focus and get confused quite often (just kidding), there are a lot of acronyms similar to WYM. We will explain most of them so that you are well equipped for texting: 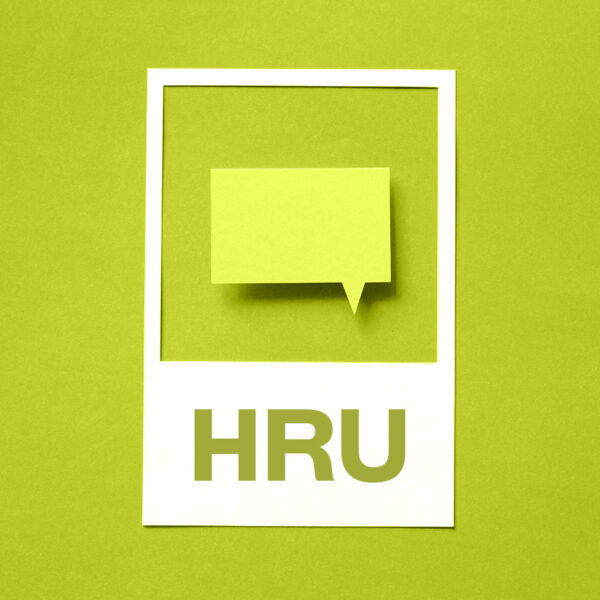