What does HRU mean in text messages?

HRU is a texting abbreviation that stands for:

If you are a bit confused about how that is possible, the explanation is relatively simple. The acronym actually stands for:

The slang terms (and in this case, acronyms) R and U are often used in text messages to replace their longer variants ARE and YOU, respectively.

Now that we have figured out the meaning of HRU, let’s take a look at some examples and rules on how to use it. 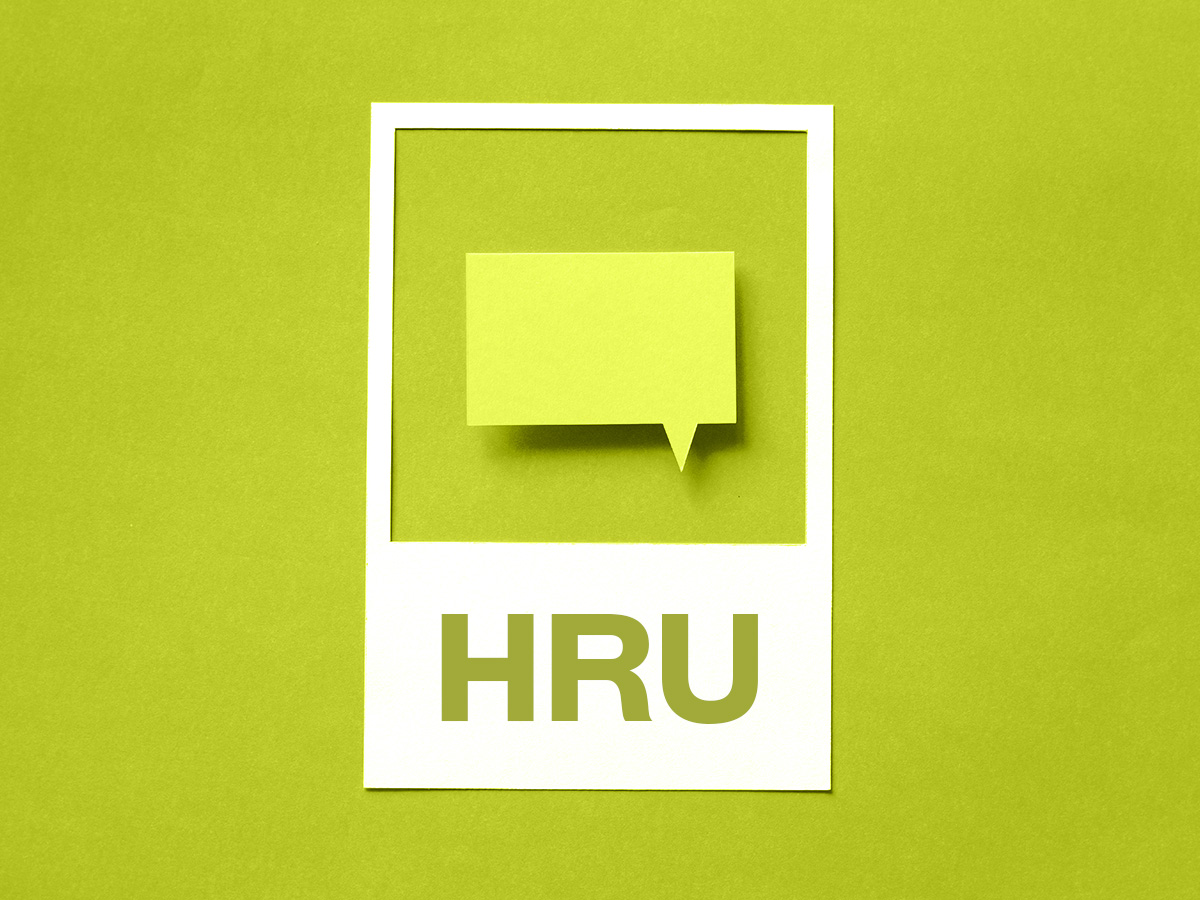 How to Use HRU in Texting?

You should mainly use HRU to start up conversations by showing interest in the person you are talking to. HRU is a casual question that can carry two very similar meanings:

Although the first use is much more common, you will find many examples in texting for both of them.

The bottom line is that HRU is an excellent way to reach out to a friend, crush, or even a stranger on the internet if you want to start a conversation. You can consider it a greeting of the modern age, if you will.

Another way to explain the HRU meaning is through a few alternatives which you can use the acronym is not appropriate, and you want to use a full question instead:

Some of these are still slang terms, while others can even be used in more formal settings.

Are there any particular rules you should follow when using HRU in text messages? Let’s have a quick rundown.

You should use HRU when:

You should never use HRU when:

Examples of HRU Used in a Sentence

You should now fully understand the HRU acronym and its usage. Now, let’s see it in action:

This is a very common start of a conversation between two friends. The first person reaches out and asks how person B is doing. In return, person B is having a great day and asking WBU (what about you?). We have even learned another acronym along the way here!

A: It’s been so long since we talked! Are you doing well in your new job?

B: Yes, I couldn’t be more thrilled! HRU?

This is an example of a conversation between two friends who are catching up with news in each other’s lives. HRU is used as a casual question for person B to see how person A is doing. 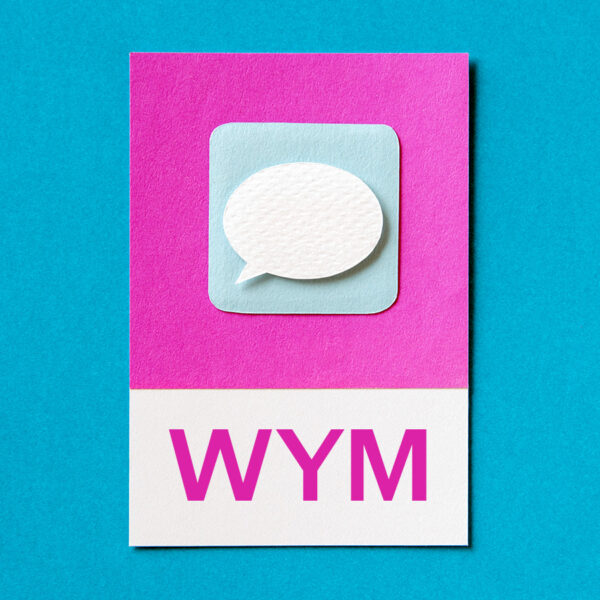 What Does WYM Mean? (Explained Meaning with Examples)