Is Humor a Sign of Intelligence? Find Out If You Are Smart

Is humor a sign of intelligence? What if we told you that is the case?

After all, our sense of humor offers others our perspective on life.

You might not even entirely believe how much it’s highly related to our mood, creativity, and even intelligence.

Humor is what makes us unique, but can it automatically make you any smarter than those around you? 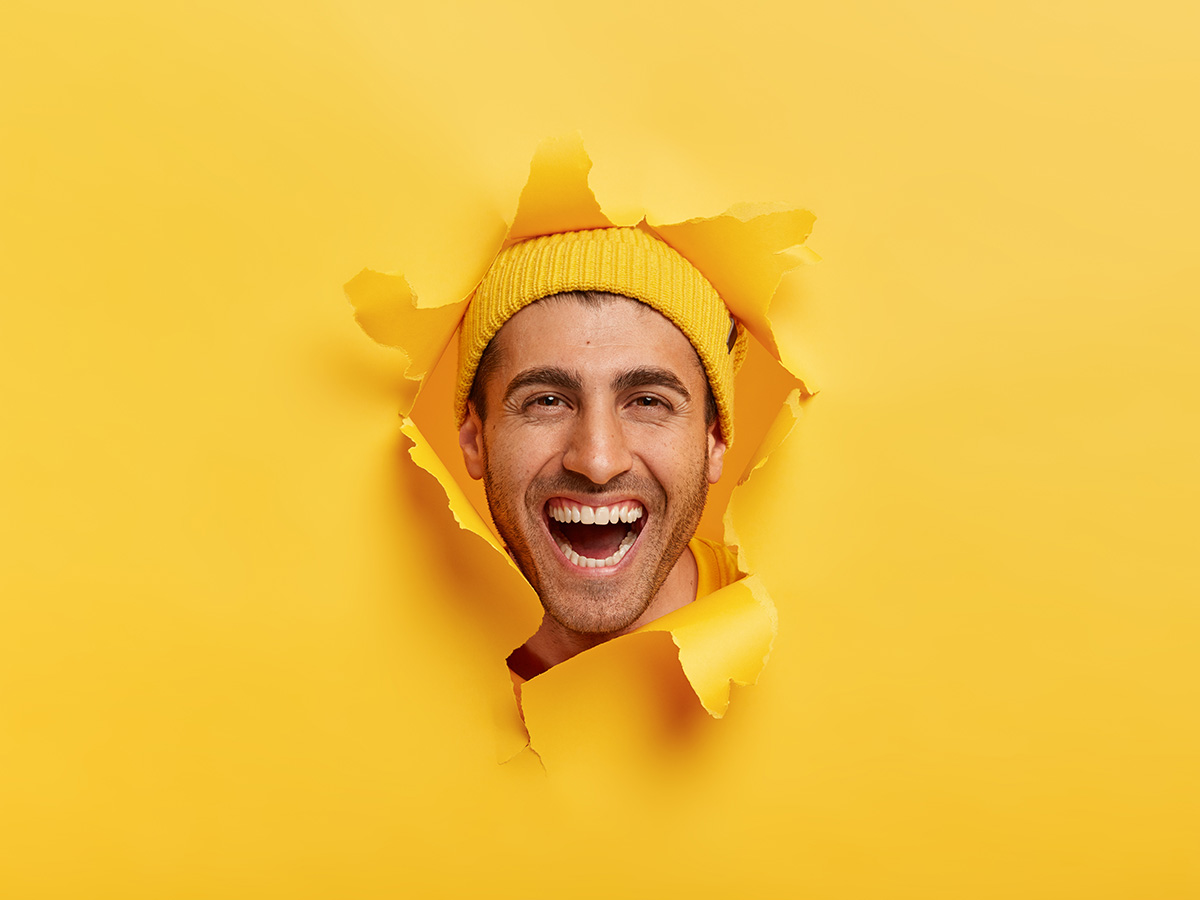 The Link Between Dark Humor and IQ

When talking about humor in correlation to high IQ, many might immediately think of nerdy jokes or philosophical ones.

Those jokes need a certain amount of previous knowledge in a specific field you probably studied at school before you understand them and find them funny.

However, if they don’t make you laugh, it does not mean you’re less intelligent. There’s no reason to worry: understanding nerdy jokes isn’t all there is.

Instead, various studies throughout history found that the most intelligent form of humor is related to dark jokes.

The most recent one was a study made in Vienna, in which they showed 156 volunteers a couple of comics by Uli Stein that falls under the dark humor category.

Overall, they compared the participants’ results with their IQ, different educational backgrounds, and emotional aspects. The conclusion was that those with the highest IQ score and education, with a low result of aggression and mood disturbance, largely preferred dark humor.

Are you more of a person who laughs at rather bizarre jokes with dark punchlines, too? If you prefer a good dose of irony, that’s a good thing!

Wit is a perfect example of a sign of intelligence.

Witty comebacks and sardonic remarks need to be both quick and clever at the same time, thus they surprisingly require a lot of brainpower. The same could be said when someone is trying to tell a joke with a pretty dark punchline at the end.

But, if you don’t consider yourself witty, do not fret: even though some people are naturally gifted at being witty, it can still be learned with practice, just like every other sense of humor! 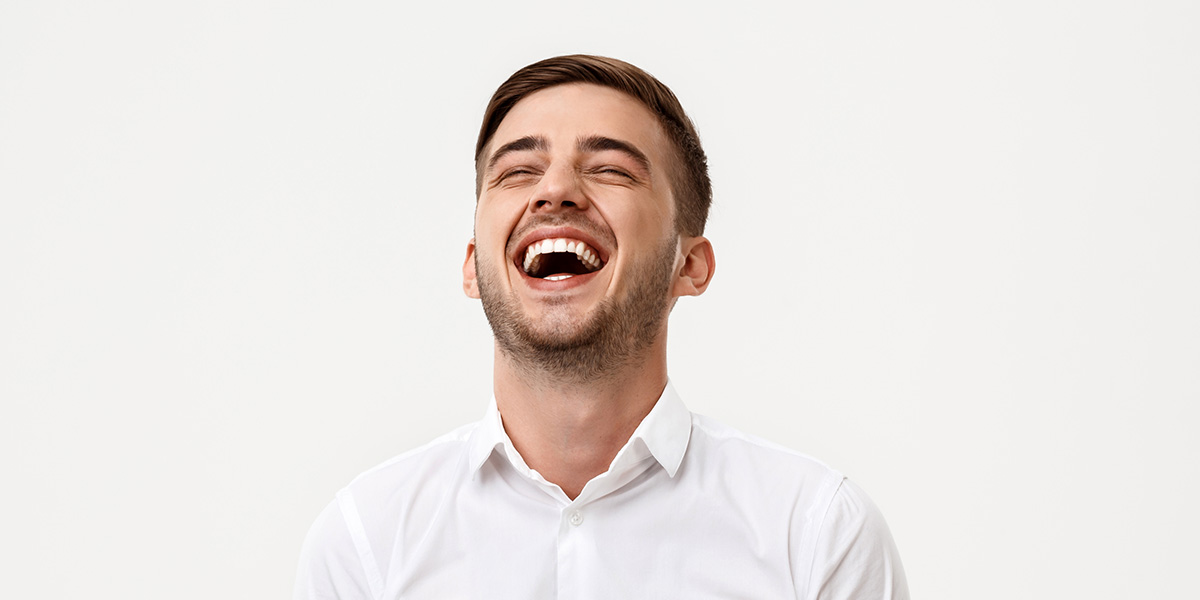 The Science Behind Humor and Intelligence

Nevertheless, if you were curious about the real science behind humor and whether it’s linked to intelligence, you are in the right place!

Humor and laughing are proven to increase all the necessary hormones known as “happy hormones,” such as dopamine, serotonin, endorphin, etc. In addition, laughter relaxes our muscles and body, makes us stress-free for a moment, and positively affects our health and mind.

Because of all of that, there are certain patterns in which it’s scientifically proven that humor contributes to our intelligence to a certain extent.

Here are some ways which show that humor is a sign of intelligence:

Even though a study in the 70s concluded that creativity and intelligence aren’t closely dependent when observed together, the results were different when humor became the shared factor of both those traits.

Being able to reflect differently, think of abstract concepts, and create something new is predominantly a common trait for both people who need to come up with dark jokes and creative souls.

All in all, humor can lead to creativity because we are able to be more inspired by our surroundings after laughter eases and relaxes our brains.

Then, if you really think about it, that is important for both creativity and being witty! 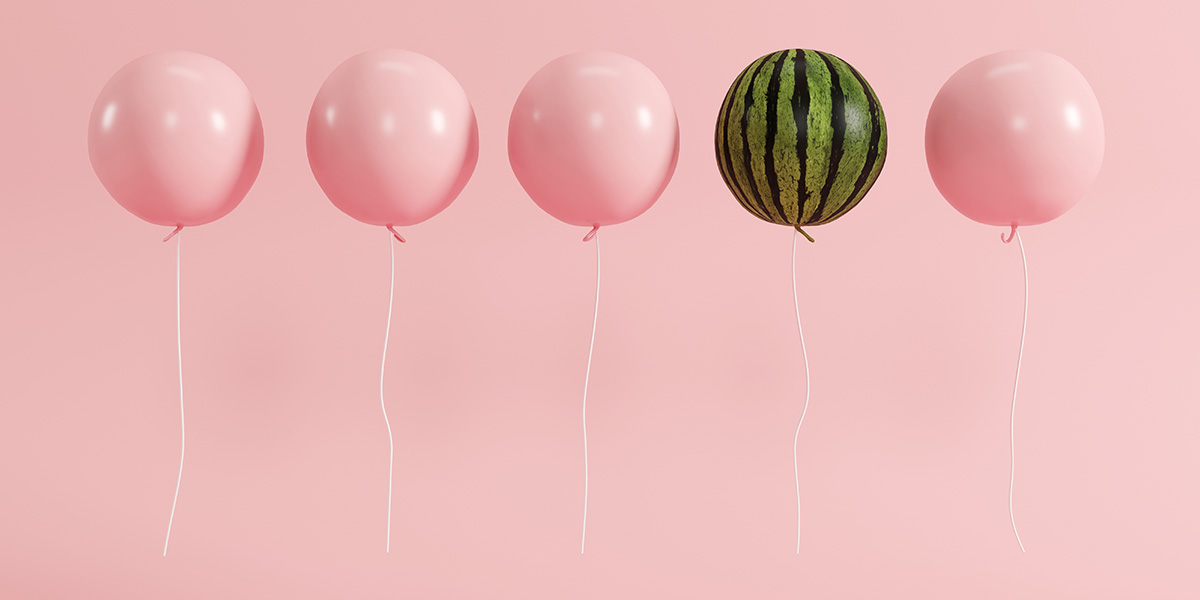 And not only that, but having a sense of humor helps with piecing new things together and coming up with any form of creative ideas. Of course, both of those abilities require intelligence and good cognitive skills.

Intelligent people are good at evaluating and judging situations, with above-average reasoning abilities to connect various details. Similar to that, a sense of humor requires thinking outside the box and above the regular daily notion.

So, no wonder comedians possess amazing verbal and observational skills!

#3 – Humor as a Form of Social Intelligence

It might be obvious, but humor is an excellent tool for making friendships and relationships.

Most people with a sense of humor that everyone is jealous of are good at forming connections, and, as you may know, funny people have a higher verbal and nonverbal intelligence, which makes them simply more appealing to others. A great example of this are class clowns!

For the most part, social intelligence is linked to emotional intelligence, and a good sense of humor requires good observational skills, too.

Not only that, but social intelligence requires a certain amount of brainpower to make you relatable to other people with your humor, and, unfortunately, it doesn’t come naturally to everyone. 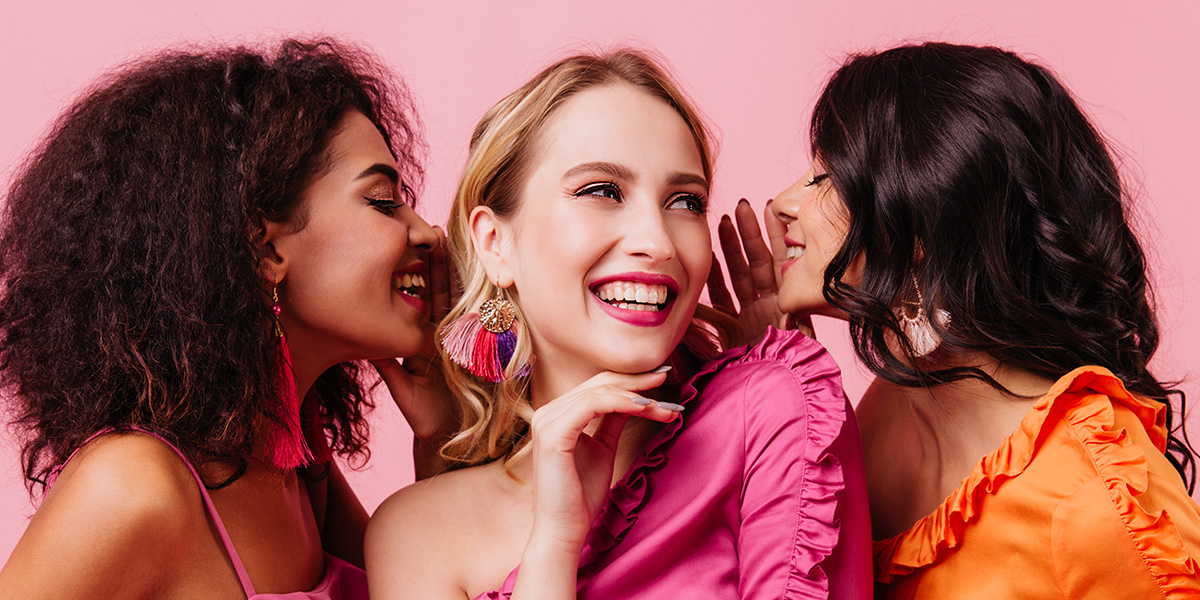 Let’s take another look at the study in Vienna we previously mentioned.

As the study says, intelligent people were more prone to less aggressive episodes and better moods if they understood and laughed at dark humor. Because of that, it can be said that people with higher IQ are more likely to have certain emotional stability that is able to process and accept heavier topics with humor.

At the end of the day, it makes sense that humor and laughter have a notable effect on our positive thinking. More people are recommended to pursue it!

We hope we have helped you understand better the correlation between humor and higher IQ, whether it truly makes you smarter, as people say or if there’s more to it.

However, it’s worth remembering that being intelligent doesn’t immediately mean you’re a funny person, too: you probably know very intelligent people who are not witty at all, take jokes quite literally and never laugh.

At the end of the day, try to laugh more easily and be comfortable with your own sense of humor, without worrying too much about whether it makes you smart or not – it will be good for your mind!

Do you associate a good dose of humor and wit with high intelligence? What is your personal experience with people around you?

Let us know by leaving your thoughts in the comments down below!