Class Clown – An In-Depth Look at This Personality Type

Some people may think that children who like to be the class clowns in school are not intelligent.

Well, what if reality was the opposite?

One of the most recent studies, published by the International Journal of Humor Research, has stated that class clowns could actually be the brightest students in the class! The same study also stated that a link between humor and intelligence exists.

So, today, we will be diving a bit deeper into this matter and trying to unravel the mystery behind being a class clown. 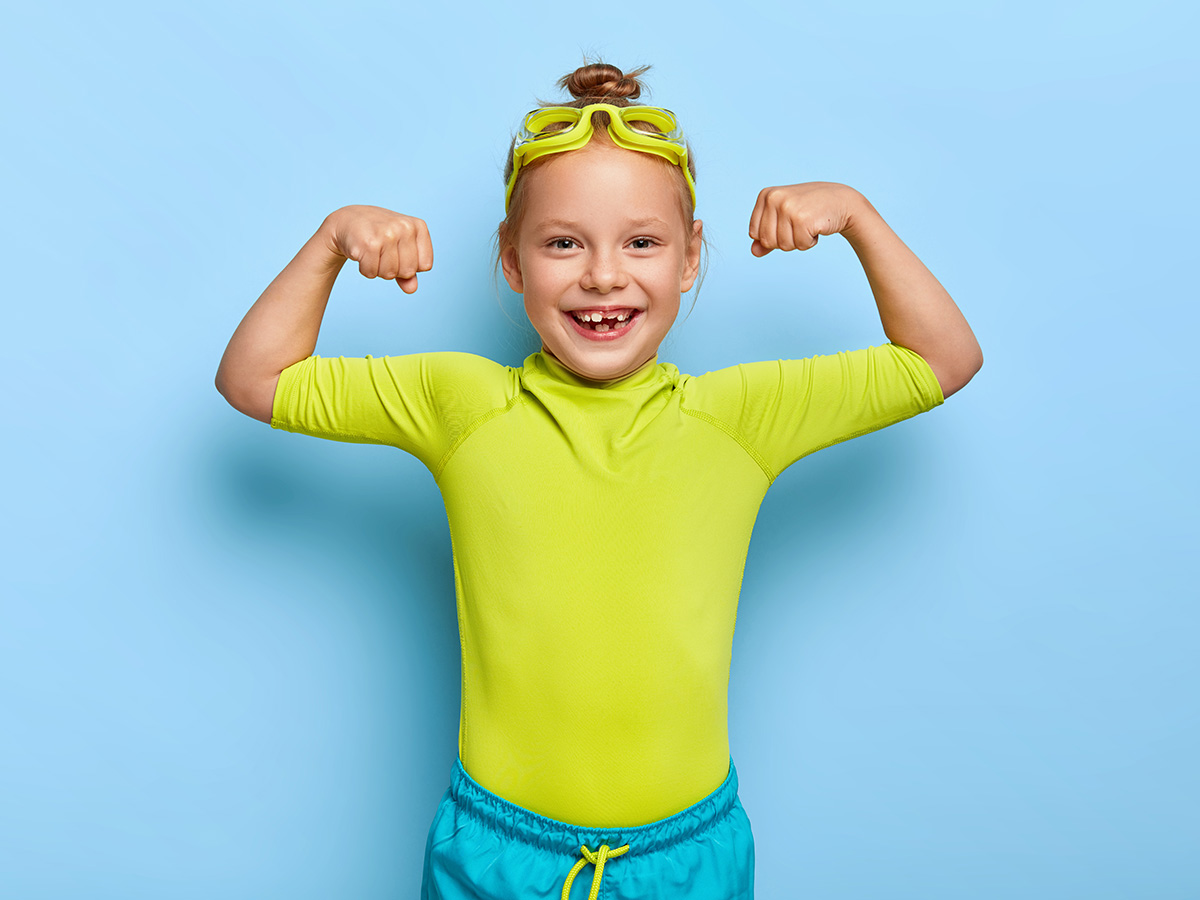 What Does “Class Clown” Mean?

As you probably know, a class clown is a person whose defining character trait in school is making their classmates laugh all the time, and quite often by making a fool of themselves.

Being a class clown is an indication of many character strengths and social skills! Here are some of the most common ones:

For starters, class clowns are often naturally born leaders. Their ability to connect with people quickly gives them an incredible power of influence.

These people also like to gather attention, and humor is just their way of getting it in most situations.

Many believe that children who are class clowns are more often than not extroverts or have a tendency to become extroverts later on in life, which is understandable. After all, the sense of humor they possess can help them develop excellent communication skills. So, naturally, they are easily able to start and maintain friendships with other people.

Many psychologists assume that the type of humor a class clown possesses may help them cope with difficult problems in their adulthood life.

The ability to take yourself less seriously can go a long way in your adult life!

What Are the Downsides of Being a Class Clown? 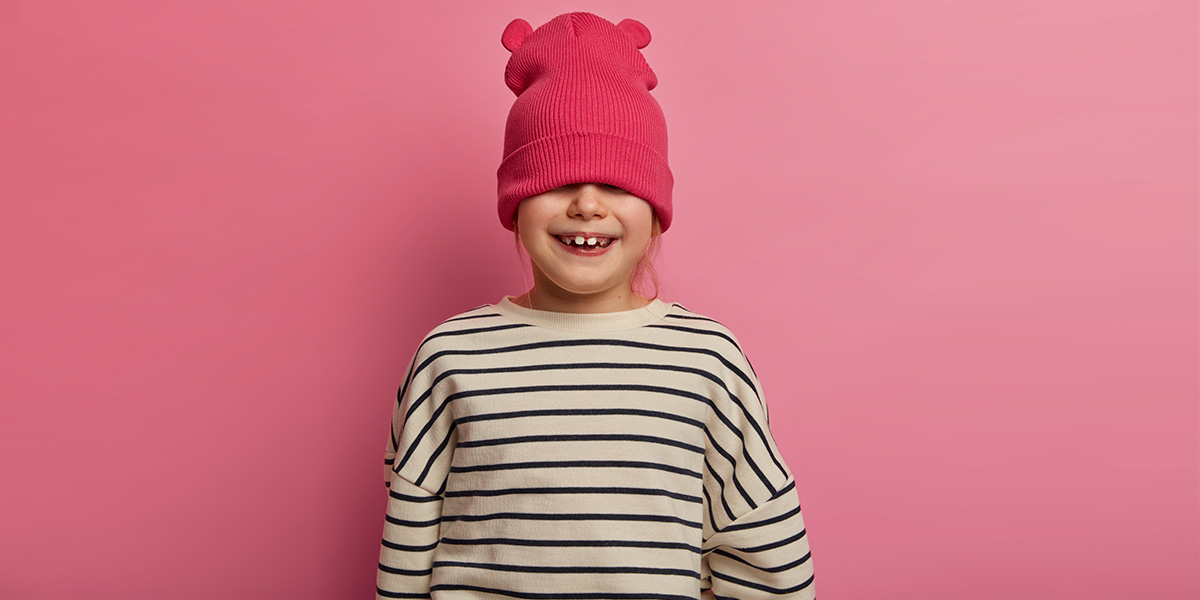 As you may expect, class clowns can become problematic kids and are not always considered little hard-working bees.

Also, a child considered a class clown might talk too much and have trouble paying attention in class. Some teachers might even have difficulty restraining them or calming them down when they are disturbing the class.

However, whenever the little comedians speak, they always get what they want – attention from others, which might result in bad personality development in later stages of life.

The chances are you know at least one person who has been popular in school, always known for cracking up jokes, who took the wrong turn later in life and acquired harmful habits as they were growing up. The primary reason for this is that a certain percentage of class clowns have a hard time overcoming some of their immature habits once they are adults.

The Intelligence Dilemma – Are Class Clowns the Smartest Kids?

One of the main authors of the study from above has said that a child with a good sense of humor is more likely to have extraordinary intelligence.

On top of that, the study also states that the type of humor used by children is quite different than the humor adults generally use. For example, while kids try to use humor as a way of accepting their friends, adults tend to joke around so that they can entertain themselves and the people around them.

Even though the class clowns might be clever kids, they often tend to use humor out of boredom. It’s their way to cope with boredom and to understand it better. As humor can help entertain them and make their ordinary school day less boring, they often turn to it.

We must mention that humor and intelligence are traits that are both shaped by cultural norms, values, and beliefs. So, one joke that may be pretty hilarious in one culture may not be just as funny in the other. And vice versa.

Likewise, certain behavior patterns of a child may be considered as a sign of high intelligence in one culture, while other cultures might find that same behavior inappropriate.

The grounds of this study, which we have mentioned earlier, have been done in Turkey. Turkey is a country that has both Western and Eastern cultures combined. Naturally, the relation between intelligence and humoristic behaviors should be studied in different countries if we are looking to get a bigger picture.

Growing Up as a Class Clown 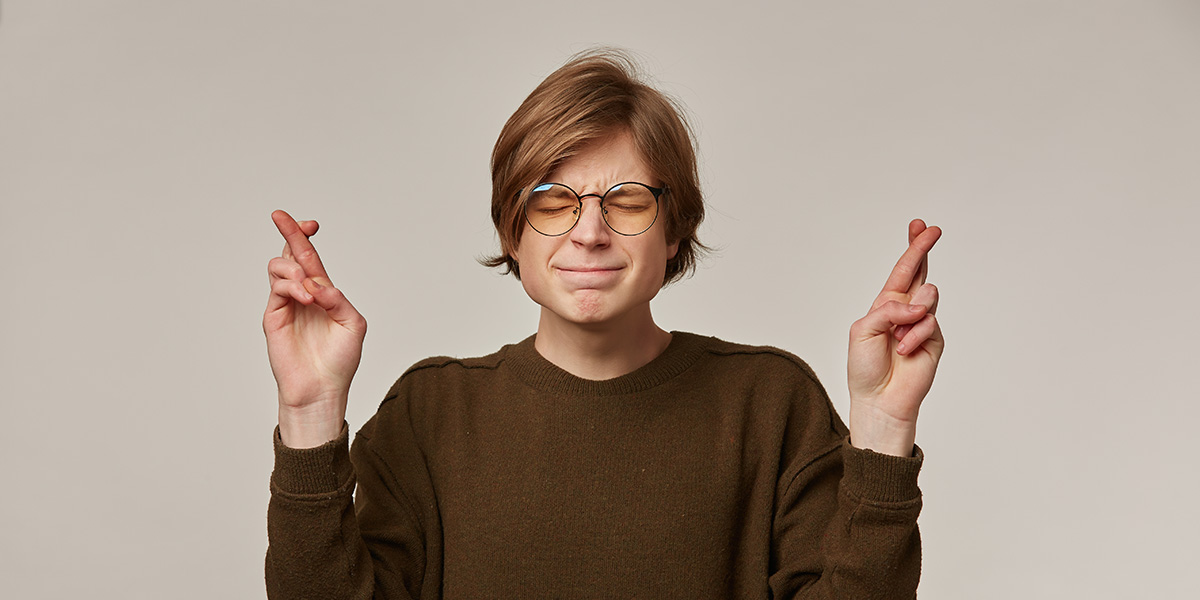 A class clown often hears negative comments about their behavior, as some teachers and adults believe joking around all the time shows a lack of discipline and maturity.

Of course, negative comments delivered inappropriately can have a major influence on a child. For example, degrading their behavior can damage both girls’ and boys’ self-esteem.

As adults, we know how hard it is to live without strong self-esteem and can only imagine how hard it is for kids to cope with the same thing. When a child’s self-esteem gets shattered, that can potentially affect their later development and academic performance.

Even though the study proves that children who use humor are intelligent children, they are still little people who haven’t fully developed, and unthoughtful words from adults can affect that.

Class Clown as a Personality Type – Good or Bad?

When it comes to their actual personality type, class clowns are, as the study suggests, intelligent people, often popular in their respective social circles.

They are filled with self-esteem until a few adults decide to tell them that joking around a lot is wrong. Luckily, popularity forms their personality in a lasting way, as they usually get used to being accepted in groups. Hence, they act confident throughout social situations in life.

Some may say that class clowns just really want attention, as it’s something that makes them fulfilled. This statement can be true. However, it all depends on the environment in which the child is growing up and their unique personality.

And now, we are dying to hear your opinion on this subject:

Do you think that class clowns are intelligent people?

Moreover, do you believe that a child who is a class clown tends to have more confidence in life later on?

As this is quite an interesting topic, we would love to hear your answers. So don’t hesitate to write them down in the comments!