How to Win an Argument – Your Personal Cheat Sheet!

Differences invite conflict, and conflict is the core of all arguments.

This simple phenomenon translates to the fact that arguing is not necessarily a bad thing. In fact, knowing how to say and what to say with weightage is nothing short of an art.

Most of us find our tongue tied and brain half-dead when we find ourselves in an argument. It’s a natural response for everyone who isn’t getting into conflict daily. The emotions take the best of us, and weeks later – we think of that perfect response we should have used.

That stops here. If you’re wondering how to win an argument in a fool-proof manner, then keep reading! We got a lot of great advice for you! 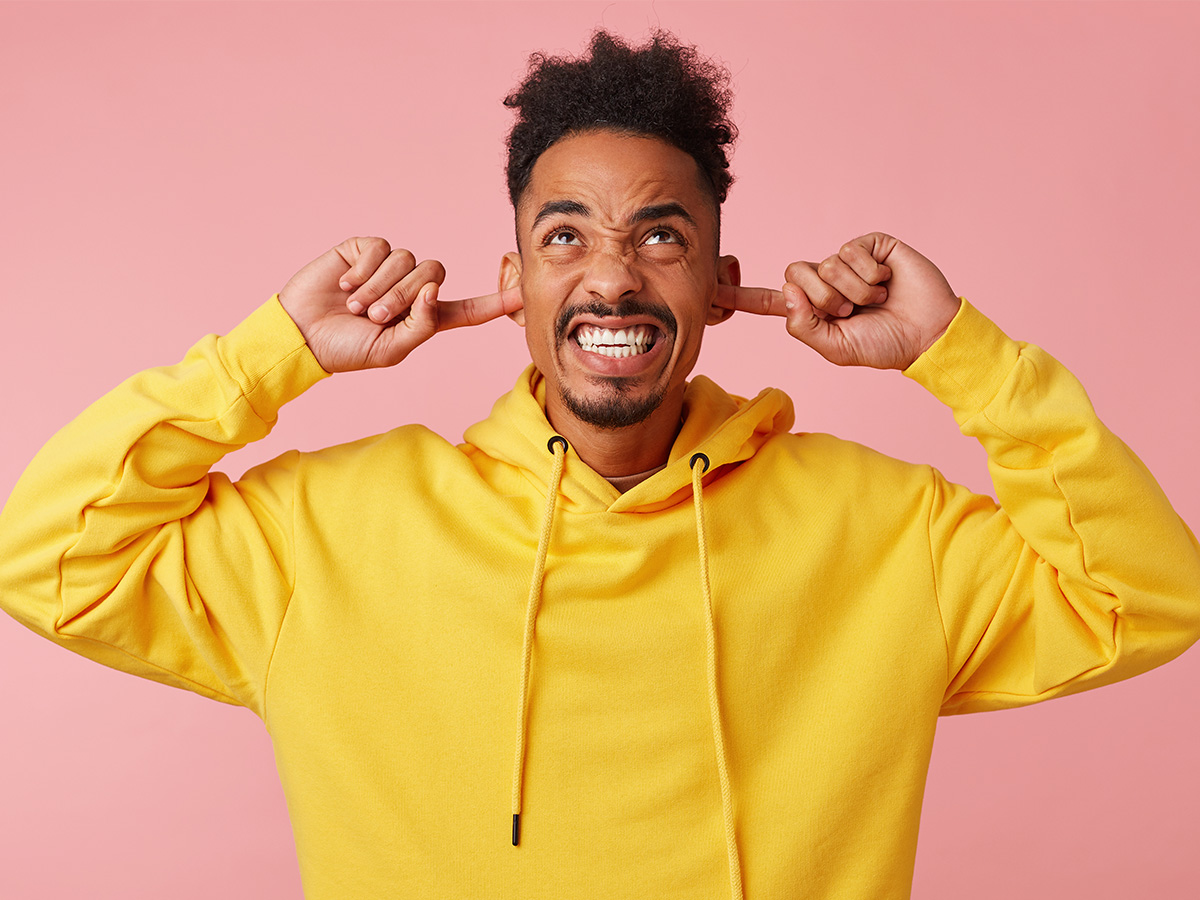 How to have a productive argument?

The feeling associated with arguments often makes us turn our heads from the very mentioning of them. Still, arguing is very different from fighting, hence the disparity in the terms.

There is a way of turning a disagreement into something productive.

Even Greek philosophers put special emphasis on the importance of dialogue. For them, it meant a civil debate that has the goal of uncovering the truth.

You can also see that it is very different from our popular understanding of arguments. We seem to have missed the idea that differences in opinion are a good thing.

Without different opinions, there wouldn’t be progress. If a statement can’t be challenged, it can remain wrong forever.

Also, it’s important to understand that everything is not black or white, right or wrong. At times, debates lead just to slight alterations to our thought process, but that one shift in your way of thinking can sometimes be life-changing.

So what does it mean to win an argument? 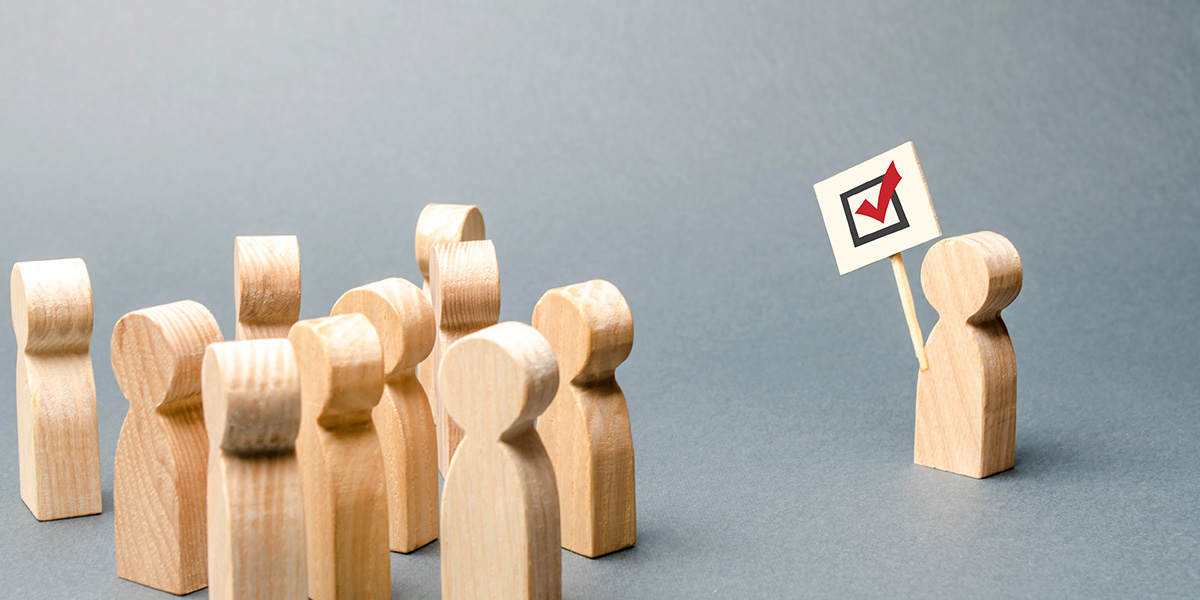 Both parties involved in a debate should have the same goal: settle their differences and reach common ground. Both should have solid arguments for their claim. The more rational and proof-based path should come out on top.

Winning an argument does not mean forcing your opinion on someone until they cave in.

It simply means that you have successfully expressed your perspective, and you have been able to back up your opinion solidly. If you managed to stay calm throughout the storm and hold your ground – you have won the argument!

More often than not, the person who manages to do that can usually change the other party’s opinion, which is the more popular understanding of the term ‘win an argument’.

Nevertheless, arguing is inevitable; we’re all going to disagree with someone or vice versa at some point in our life or the other. So, we might as well get the hang of it and do it in a composed and respectful manner that will add to our qualities rather than strip them. 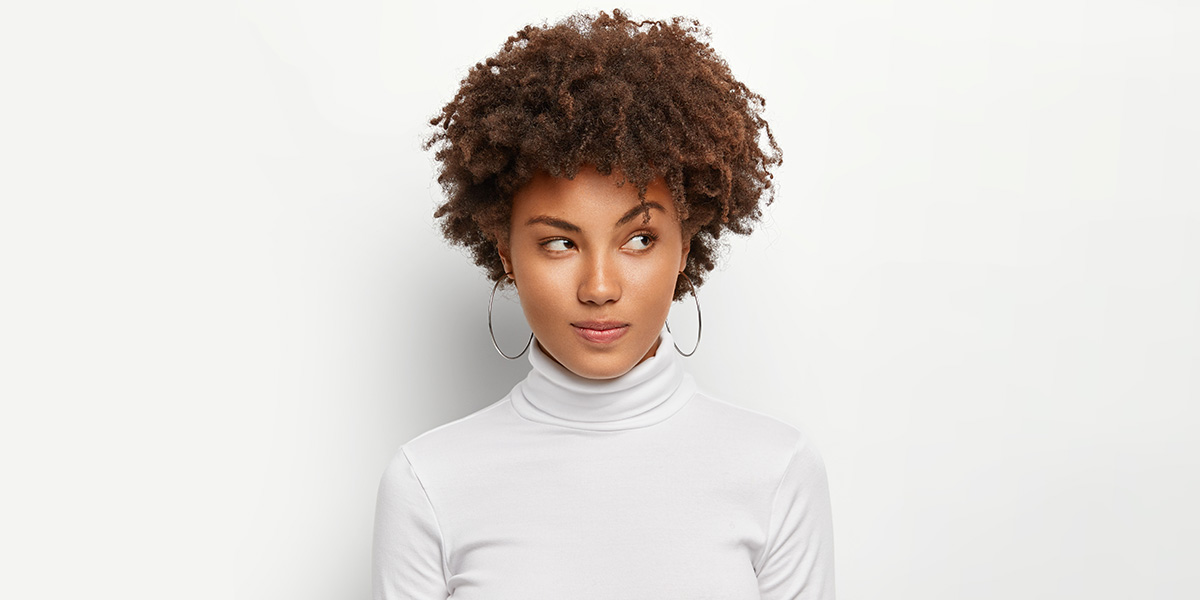 The thing about arguing is that you cannot do it through a universal script.

Since the person we’re arguing with, and the particular subject on which the argument is about are both different; naturally, the way the debate is going to go will also differ.

Studying the person involves taking in their style of communication, demeanor, and the content of their talk.

Assessing the opponent in your argument gives you the benefit of knowing what kind of approach is more likely to work with them.

For instance, you might notice from their manner of speaking that the person arguing with you is nervous; this might be because of their lack of solid content to back their claim up. You can use this to solidify and diversify your argument to the winning.

Here are a few quick questions you can ask yourself about the other party in an argument:

We understand that it is hard to go through this gigantic list in the heat of the battle. However, asking yourself just a few of these questions can offer you enough insight into the other person’s perspective. 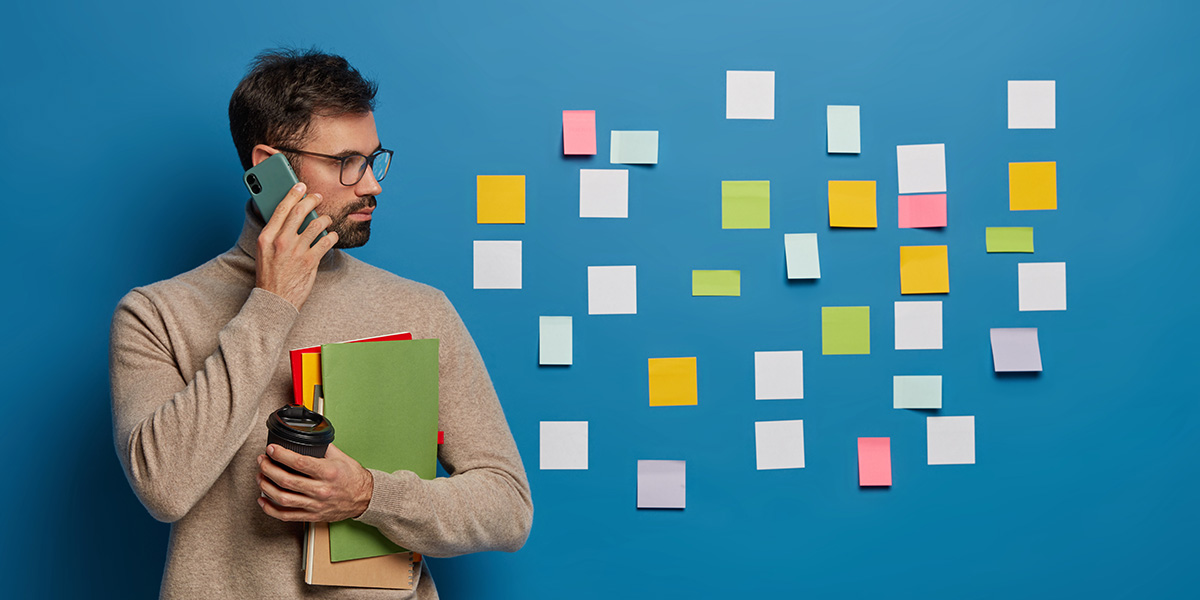 A good vocabulary is the one thing that comes in handy for all kinds of situations.

You’ve probably seen a person use a bunch of big and fancy words in an appropriate context and automatically classified them as smart. That is the power that vocabulary holds over us.

The concept might sound shallow at face-value, but it is a smart trick to success. Having a great vocabulary is a very fast and easy way to win an argument for a few reasons:

You can see how all of these can be helpful. However, you might be wondering – what should you do to broaden your vocabulary?

Here are our favorite ways:

Now that you are working on the words you use – let’s talk about how you should speak! 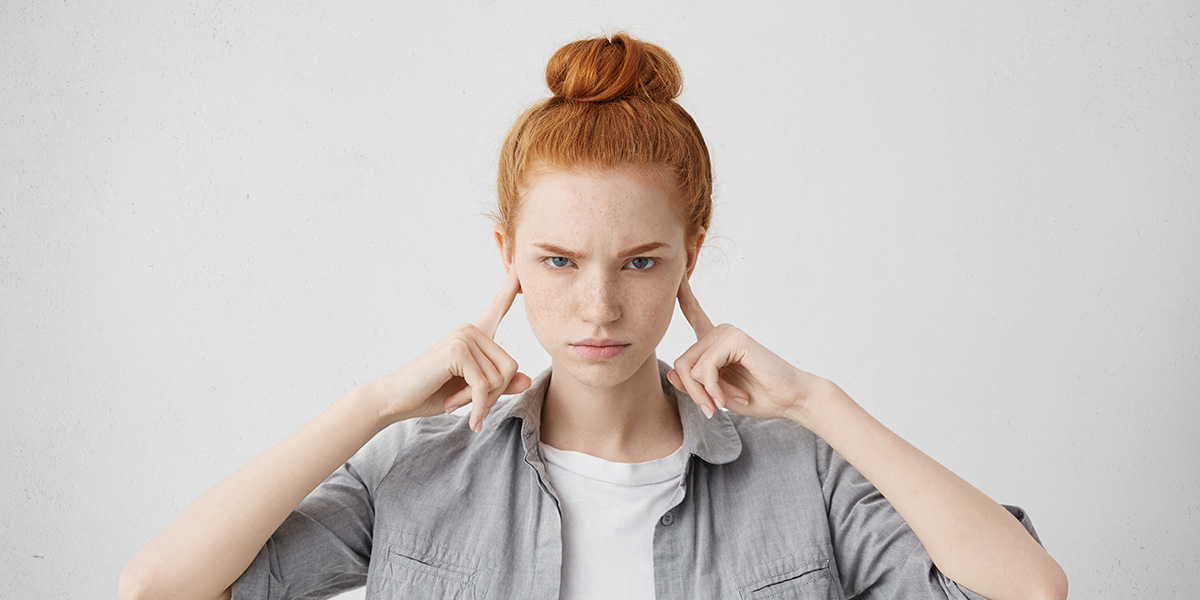 Appearing calm during an argument, even if you might not necessarily be feeling that way, is a good trick to affect its ending.

Your remaining calm will communicate to your opponent that you are unfazed despite anything said and that nothing can break through your cool. This is often a frustrating revelation for the person in front of you. Sometimes, a person’s main goal in an argument can be to get in your head and make you angry. When you make sure to appear as if nothing can get under your skin, your chances of winning an argument automatically shoot up.

You might not even have many good lines or solid facts. Still, the mere fact that you can keep your calm regardless of whatever the other person says is enough ammunition to eventually leave the other person speechless.

But how do you retain composure?

Once again, we are giving you a quick little checklist to go through each time you start feeling shaky and irritated:

Our next tip ties well with the importance of retaining composure.

Tip #4 – Increase The Quality, Not The Volume 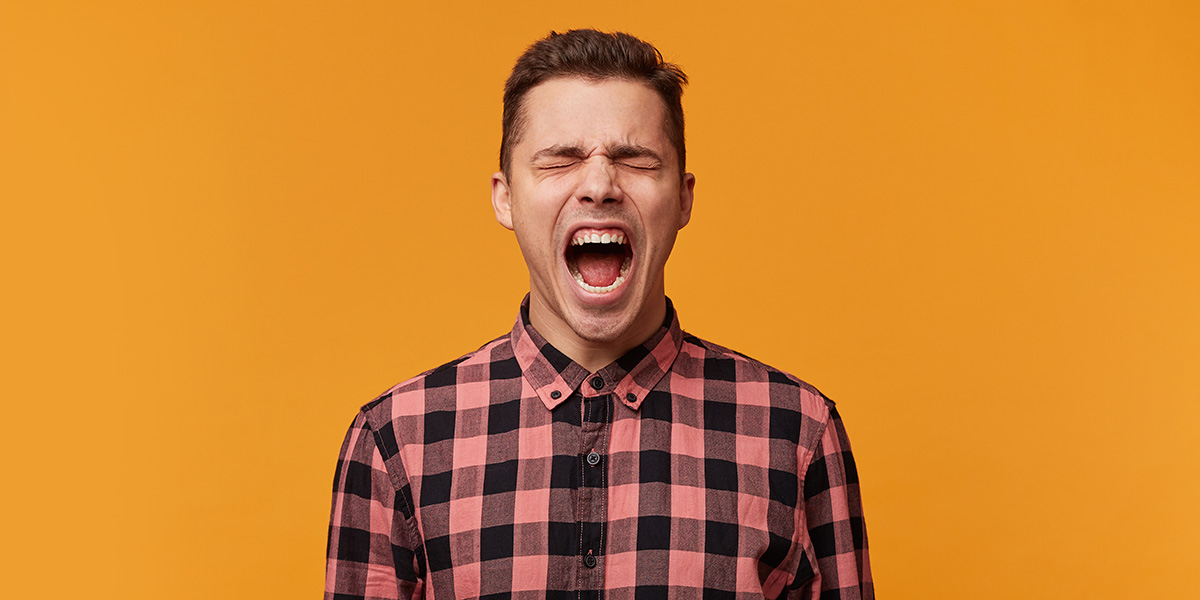 The thing that has won arguments their bad reputation is that people quickly tend to resort to yelling when all other attempts seem futile.

This approach is the worst possible thing to do during an argument. It ensures that you project yourself as easily outmatched and, frankly, a poor communicator with no skills at hand.

The best way is to make sure that the only progression in your argument refers to the quality of its content.

In comparison, your volume needs to remain steady enough to exude composure at all times. Maintain balance and stay calm. Having logic and facts on your side will be of little help if you don’t know how to deliver it well. 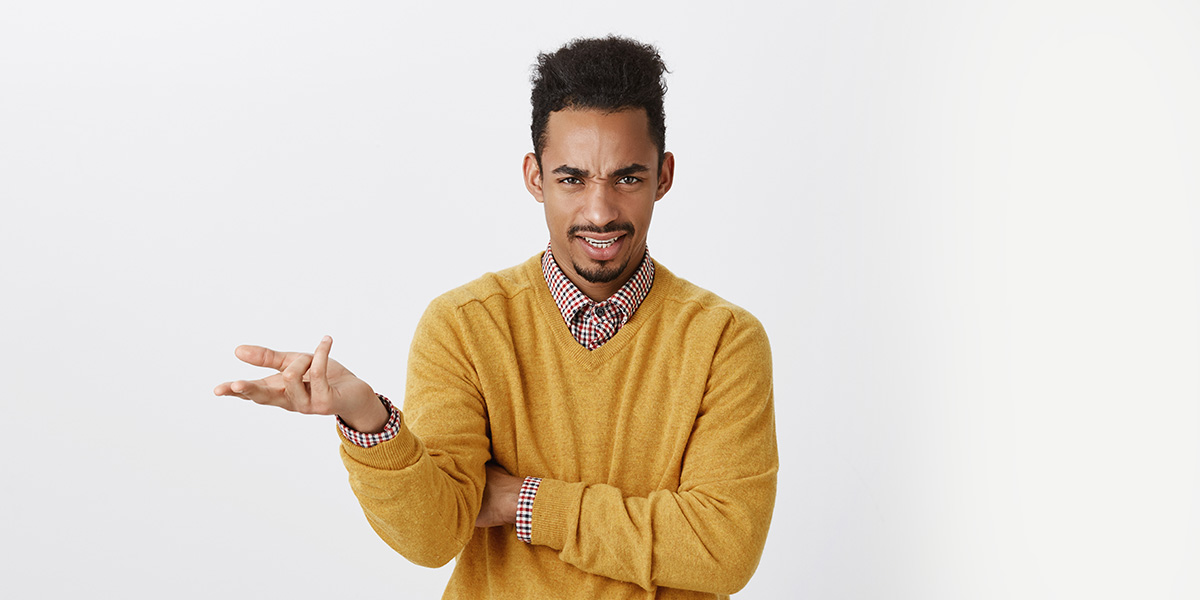 Integrating questions into the argument will make it harder for the other person to maintain and defend their stance.

There will definitely come the point when they are no longer able to back up a certain claim, which is when you can rest assured then the argument victory is yours for the taking.

The trick to achieving this is to make sure that you take in the subject from every angle; only then will you ask the hardest of questions.

If you have a chance to prepare for an argument before it breaks out, take that chance! However, we understand that the instances when this is possible are extremely rare.

Asking questions is a rarely used but very effective technique to secure an argument.

Next time you are to win an argument, try asking meaningful and difficult questions. You will be surprised how much it can accomplish!

All in all, winning an argument simply depends on strategically analyzing and approaching the situation.

Investing too much emotion and intensity into the affair only makes things worse. Instead, focus on what you know and what the other person doesn’t know. You can lead yourself to victory from there.

Which of these tips did you find the most valuable?

Let us know in the comments below. 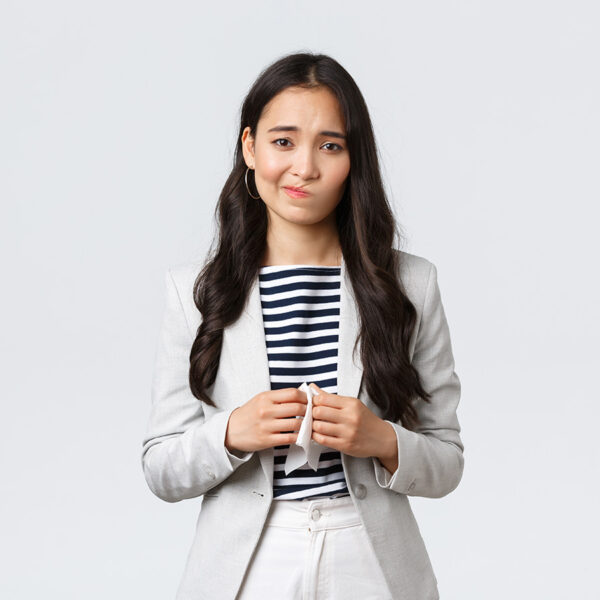 Why Am I Single? – The Honest Truth You Need to Hear Today 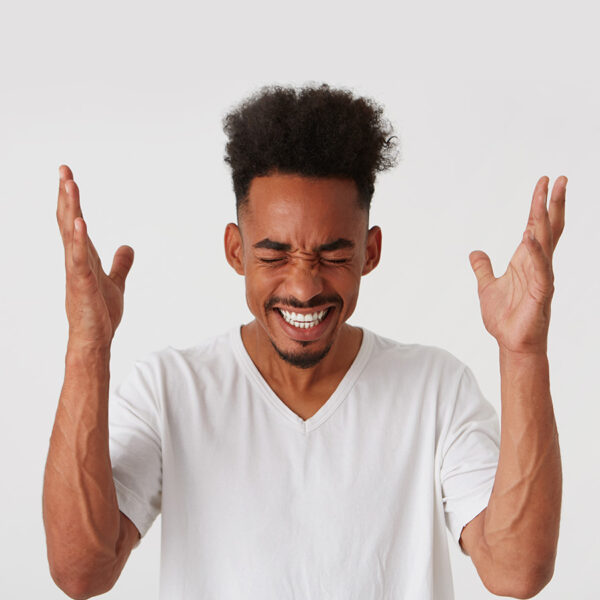 How to Laugh More? 7 Tips to Bring Laughter Into Your Life