Why Do We Laugh? 4 Theories & Philosophy of Laughter

It’s well known that people laugh before they learn to talk. Laughing is the best way to express the emotion of happiness. It’s actually a reflex that occurs when we are in a good mood.

Laughter is also known for lowering stress hormones and increasing the serotonin and endorphins that contribute to our overall state of happiness and pleasure. In addition, when we laugh, our muscles relax, the blood pressure gets lowered, and, as the blood oxygenates, our immune system can get strengthened.

But why do we laugh? Why do we need to inhale a lot of air and spasm our body muscles to express that something is funny?

Well, we are about to find out. 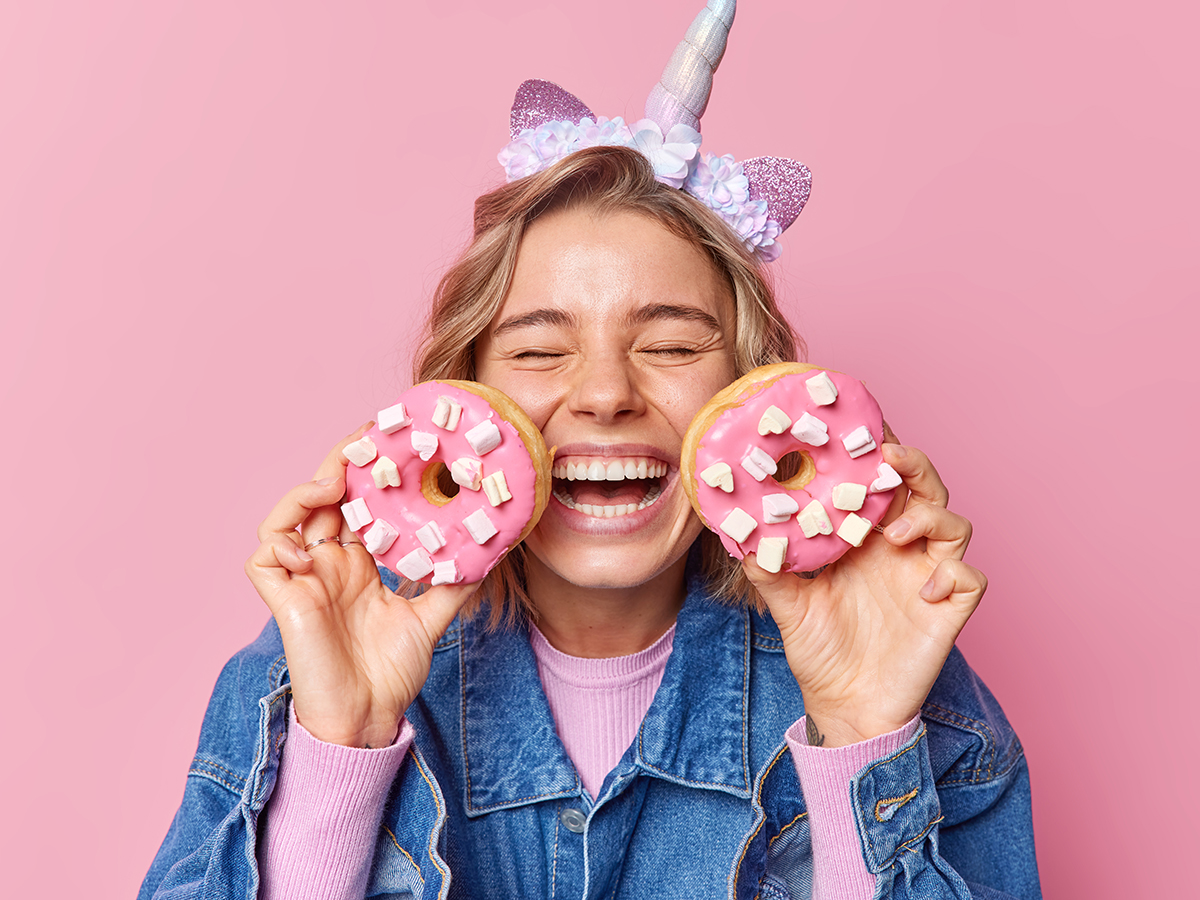 Why Do We Laugh? Philosophical Explanation

In ancient times, people believed that laughter was actually an expression of superiority over someone else. Superiority theory was held by Aristotle, Plato, and Hobbes.

The second aspect of laughter, held by Aristotle and Cicero and disregarded until Kant and Schopenhauer developed it into the incongruity theory, is that laughter is often a reaction to the perception of some incongruity.

Finally, according to the third traditional theory, the relief theory of Herbert Spencer and Freud, laughter is the venting of excessive tense energy.

Philosopher John Morreall explains that human laughter may have started as a g­esture of shared relief after the passing of danger. And since the relaxation that results from a bout of laughter inhibits the fight-or-flight reaction, laughter may indicate trust in others and making a better connection.

Now, we will dive into these theories and explain them.

Theory #1 – The Superiority Type of Laughter

Let’s be honest here. We’ve all laughed at the expense of others. Of course, this is not the right thing to do. Still, it’s the scientific theory of why we laugh, also known as the superiority theory.

The superiority laughter can provide comfort in specific situations. For example, picture a teenager having a tough time at school. They might try to get away from their issues by laughing at their friends or you.

We often call those people bullies, and we know that their actions cannot be justified. However, teens aren’t the only ones who laugh out of superiority – adults do it too! 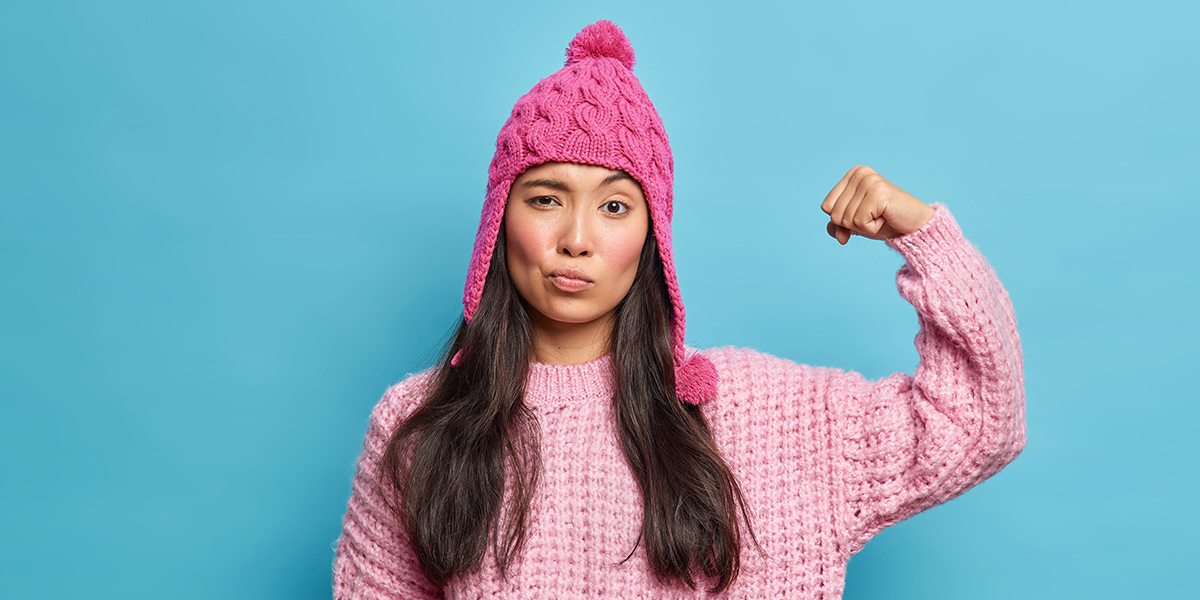 We sometimes get into ordinary situations which might take a wrong turn and make us feel upset, embarrassed, or awkward. Some people tend to laugh at those situations to overcome that awkwardness.

One of the most typical examples of inappropriate laughter is when we laugh at times when we aren’t supposed to.

Dozens of research have shown that laughing in inappropriate situations might be a way one copes with things. For example, some people find death or funerals funny. Still, those two are certainly not the situations that are suitable for laughter. 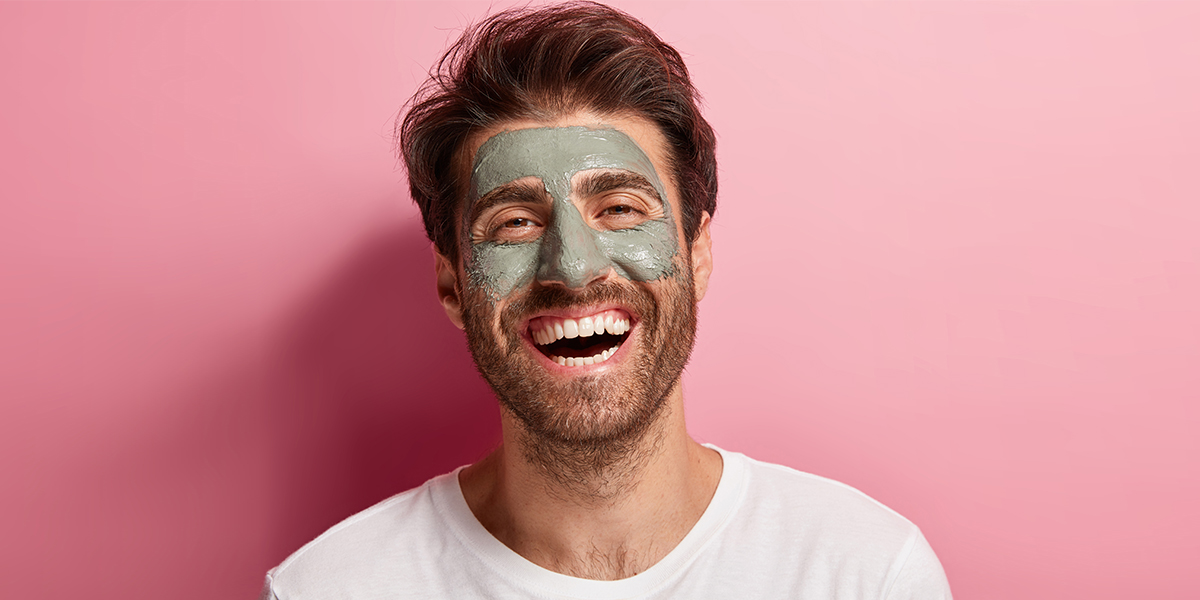 One of the first scientific theories of why we laugh is that the laugh brings us a form of comfort or relief.

The relief theory states that laughter does in the nervous system what a pressure-relief valve does in a steam boiler.

The theory was outlined in Lord Shaftesbury’s essay An Essay on the Freedom of Wit and Humor from 1709.

Scientists knew that nerves connect the brain with the sense organs and muscles. Still, they thought that nerves held “animal spirits”— gases and liquids, for example, air and blood.

You have probably experienced this type of laughter at some point in your life. Movies are a great example of when this happens. There’s no doubt that you have seen a movie when a character has caught himself in a pretty unstable situation and then crakes up or starts to chuckle to relax.

If you have ever tried to laugh in challenging situations, you know that this theory works.

Due to the hormones released inside of our body while we laugh, our mood lights up, and we generally start to feel better.

In general, as we know, humor can help us cope with stressful situations and laughing acts as a break that allows us to decompress. 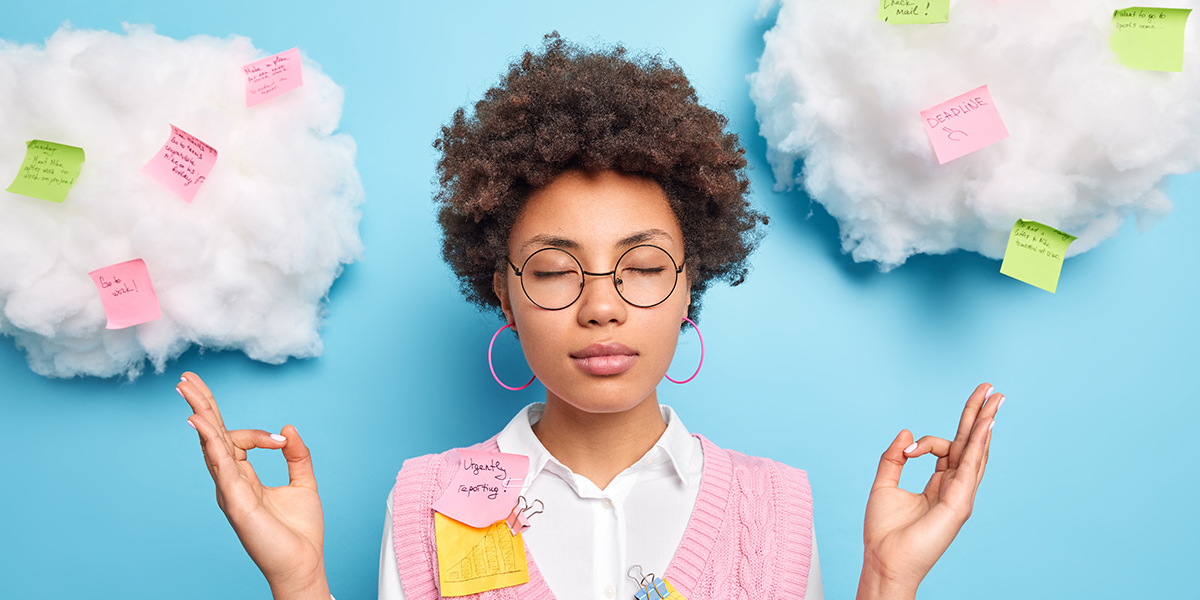 Some scientists say that we laugh to be together. That means that whenever we laugh at someone or with someone, we strengthen our social bonds. It seems that laughter is a way to connect with people on a whole other level.

One of the pieces of evidence that contribute to the accuracy of this theory is that we tend to laugh way more in groups than when we are alone.

Laughing can make us feel like part of a gang. It gives us a sense of belonging and awakens a sense of community. And beyond the psychological benefits of laughter, the social benefits might be the more important ones.

When we laugh with people we love, we tend to develop feelings of attachment. It brings us closer to those people. In fact, we are absolutely sure that you have some inside jokes with your friends which only you can understand. Those inside jokes can make you bond and feel a deep connection with those people.

In a way, laughter and humor can be our primal source of happiness and good mood. 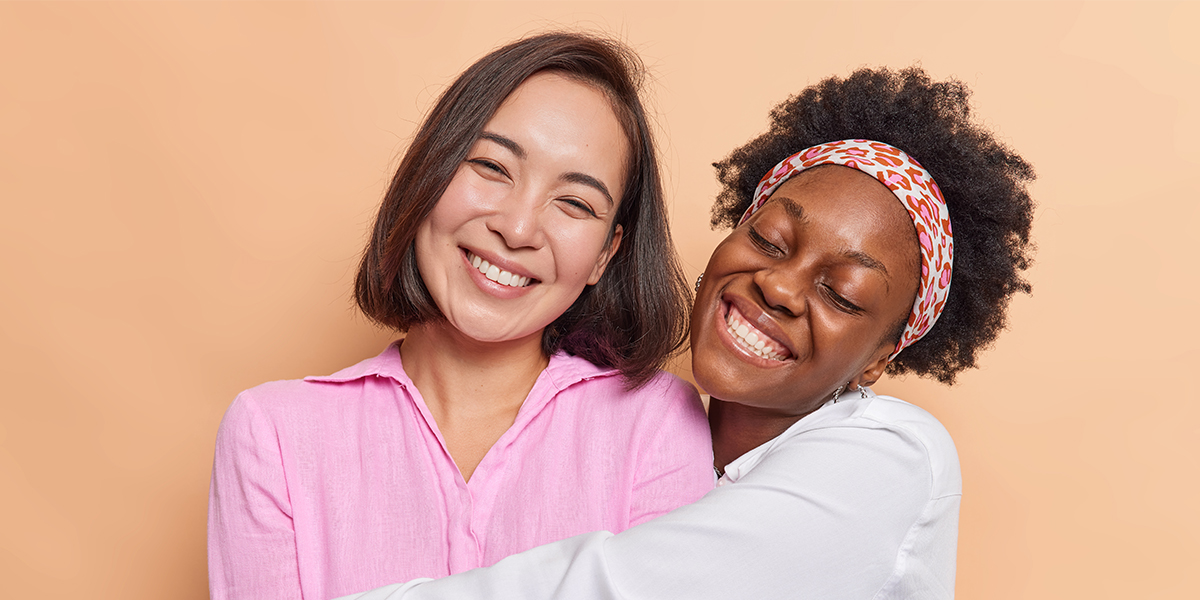 Now, we would love to hear from you!

Do you think that there is a whole science that lies behind laughter? More importantly, do you have any theories of your own about why we laugh?

We would love to hear your thoughts on this matter, so drop your ideas down in the comment section!