What Type of Humor is The Onion? (The Finest Satire Source)

One of the most popular American comedy and satirical websites is, of course, the one and only, The Onion. Even though many have tried to copy the theme of this website, none has succeeded, as The Onion is unique and world widely popular.

If you are one of those who, by chance, are not familiar with this website, then you probably don’t spend a lot of time on the internet, so let us improve your memory.

The Onion is a humorous website that takes real stories and reports them in a hilarious way. Mostly, The Onion does point out all the real world’s problems but does it comically. Some stories are made up, some are exaggerated, and some are real but told through the lens of humor.

With that being said, a natural question that arises is:

What type of humor is The Onion, and why is it so successful?

In this article, we will be doing just that – analyzing the famous website and seeing what hides behind the curtain.

Without any further ado, let’s cut right to the chase! 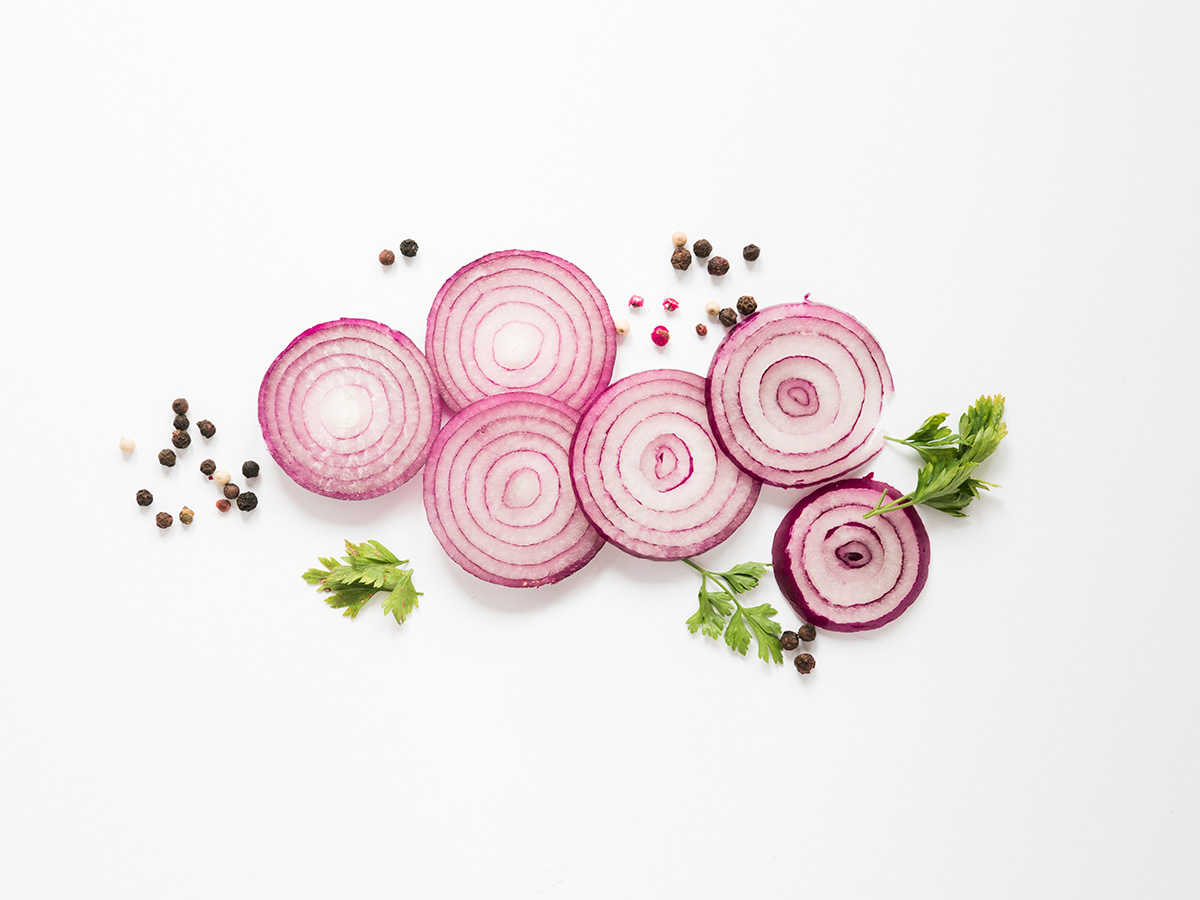 The Onion is a satirical website that presents the world’s most famous source of funny, made-up, or satirical news.

Naturally, this website uses a wide variety of different humor types, but some are more frequent than others. For instance, we will focus only on three types of humor this time, and they are:

What Type of Humor is The Onion? – A Deeper Look

Next, we shall discuss each of these three types of humor separately to see their influence on this website’s popularity, and we are starting with:

One could say that The Onion‘s whole existence revolves around irony and satire.

Irony is a way of expressing a particular situation by telling a story opposite of what really happened while the audience is aware of it. Therefore, the words and actions of a specific situation in irony often have contradictory meanings.

In this case, The Onion sometimes exaggerates situations, making even serious topics hilarious. With that being said, let’s take a look at a couple of examples of that.

One of their most recent headlines, Flight Attendant Reminds Passengers Seat Belt Can Be Used As A Strangulation Device, is quite funny and ironic if you ask us. The whole article revolves around a story where a flight attendant really did say that passengers can strangle each other to death with a seatbelt.

Even though the whole news article is hilarious, what really is top-notch, is their closing line:

Once the flight was airborne, passengers reportedly forgot everything from their safety briefing and instead began bashing one another’s heads into the tray tables in front of them.

Do you see the irony in this? Once you understand the whole point of the story, you will surely blast into laughter.

There’s nothing better than a funny, made-up, fictional story. The Onion is full of them. What makes these types of stories so exceptional is that they aren’t real, but they are so perfectly written that one might believe they are.

If you have been on social media over the past couple of weeks, you must have heard about the whole Leonardo DiCaprio story and him not dating women over 25. Naturally, the internet went wild with this information, and the meme community, of course, memed the whole situation.

In addition to that, The Onion created an article titled Celebrities Explain Why They Date Younger Partners. The article consists of photos of celebrities and their quotes on why they date younger partners.

For instance, the Drake one says:

Look, I don’t spend all this time grooming teenagers to just not date them.

Although some of these may be dark humor, you can definitely see how hilarious the whole idea can be.

Situational comedy and made-up situations are entirely different things. The latter creates funny fictional situations (in the case of The Onion, often news), while the former makes fun of the already-existing situations happening in the real world.

Many hot topics that have had much attention from the audience were also “reported” by The Onion. For instance, the whole death situation of her Majesty the Queen Elizabeth of England has been one of the most talked-about situations for the past couple of weeks. Of course, The Onion recently reported one of the stories regarding her casket, which was being displayed at Westminster Hall.

Brits Take Turns Mourning Atop Queen’s Bucking Casket is one of the recent headlines. The head picture, however, is photoshopped to seem like a woman riding a mechanical casket on top of Queen Elizabeth’s real one.

Of course, this joke wasn’t really welcomed by everyone, as this is quite a delicate and still vulnerable topic. Be that as it may, many loved the idea of making a serious situation funny, as they did with this whole story.

We must mention that they haven’t only done one story about the Queen’s sudden passing, and you will be able to search for more on their website. Another article that drew our attention is Queen’s Casket Visited By Thousands Of Ex-Lovers She took After Her Husband’s Passing. And if you are having a hard time dealing with the Queen’s death, The Onion’s articles will surely lighten up your mood and crack you up a little bit.

Now that we have seen some of the most popular jokes and humor types The Onion uses, it’s time to hear your opinion:

Do you like to read The Onion? If you do, what’s your favorite article they have written?

Don’t be afraid to share your thoughts with us, as well as the links to the articles in the comment section down below!