The Good Place is one of the most binge-worthy satirical shows of our time. Its existential satire theme makes it very relatable to anyone who watches it and carries a big message to all the viewers. Unveiled in 2016, this show quickly became one of the most-watched satirical comedy shows of all time.

But what type of humor is The Good Place?

In today’s article, we will answer this question and provide funny examples from the show to illustrate our point.

We won’t stall any longer. So let’s cut right to the chase! 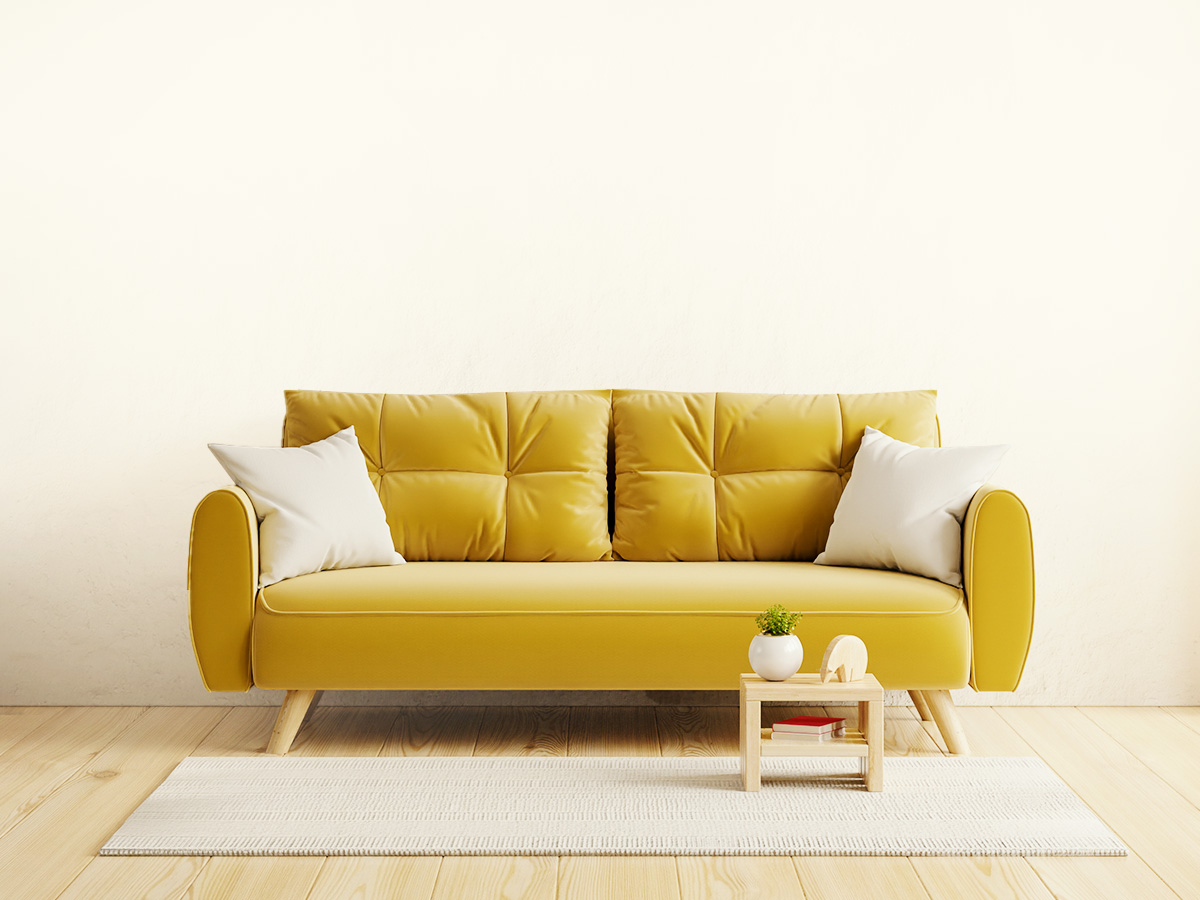 Naturally, an existential and satirical show such as The Good Place uses many different humor types. However, the three most notable are:

What Type of Humor is The Good Place?

The storyline of The Good Place revolves around Eleanor Shellstrop, who dies in an accident and then wakes up in heaven. This show postulates that each person’s place in the afterlife is determined by the sum of the good and bad deeds they have accomplished during their lifetime.

The whole theme of this show is set in an algorithmic world that doesn’t deny its religious heritage, which is quite a realistic world if you ask us. Dealing with a traditionally serious theme (the life of the eternal soul) comically, this show is at the same time hilarious and very profound.

With that being said, our job today will be to discuss and see different types of humor used in the show.

Situational humor is, for many, relatable humor. Shows that use this type of humor often create scenes that will make the audience and fans feel closer to the actors. They are relatable to the point that the viewers can see themselves in the situations characters are going through.

When it comes to The Good Place, this show tends to drag the audience into the plot and doesn’t seem to let go. From the beginning to the end, The Good Place holds the attention while constantly adding new relatable scenes.

Even the main premise of the show can even be relatable, as many of us have surely asked ourselves if there is an afterlife and what we can expect if the answer is positive.

One of the most relatable situations is the scene where we see how Eleanor actually died. Spoiler alert, she got hit by shopping carts in the head and died on the spot.

The whole segment about her death is hilarious, and you can watch it here:

From a philosophical point of view, The Good Place has some pretty good scenes and hilarious lines.

One of the most absurd scenes in the show is when a baby elephant (made out of light) shows up and, as it seems, knows all of the universe’s secrets. The whole representation of the baby elephant who bathes in bright white light is, in this case, very funny and super absurd.

But, of course, this baby elephant doesn’t just appear out of nowhere. Janet, an artificial intelligence robot, creates it.

Can you see how ironic and absurd this is? It’s also quite hilarious because the elephant then tells them the real secrets of the universe, such as: Sherley Temple killed JFK.

Mocking is considered a type of humor that’s very easy to understand, much like broad comedy. Each of the scenes becomes an opportunity to shoot at a new target. Politicians, actors, personal development gurus, reality TV stars, and influencers are constantly being mocked. Basically, not one flaw of our time is not mocked in The Good Place.

One of the most frequent subjects of ridicule is none other than Florida. The characters took every chance they had to mock this country. Even though Jason is a character who mostly uses dumb humor to mock Florida, all others have done it at one point in the show. In fact, this character is from Florida, which gives him all the right to mock his own country.

In one of the episodes, Jackson says that once he was driving a jet ski, he hit a manatee and then continues to mock himself and the country he comes from.

Also, another great example is when Jackson was talking about the Jacksonville Jaguars and asking Michael if they would ever win the Super Bowl. Of course, Michel, a cold-hearted character, says:

Oh, you are serious? I can’t predict the future, but no, they won’t ever win the Super Bowl.

As mentioned earlier, this existential comedy show mocked every living thing in the world while sometimes also criticizing it. Most of the time, the characters were right as they were pointing out what really is the problem in the world while making the whole situation funny.

Besides mocking, all of the characters use puns to make serious situations comical. In fact, even the names of stores and restaurants, such as The Pesto’s Yet To Come, is, in a way, a pun.

As we have now analyzed different types of humor in the show The Good Place, it’s time to hear your opinion:

Do you find this show relatable? On top of that, we would like to know if this show makes you burst into laughter or makes you question your whole existence?

Please share your thoughts with us. You can do so by leaving a comment in the section down below. We can’t wait to read your thoughts! 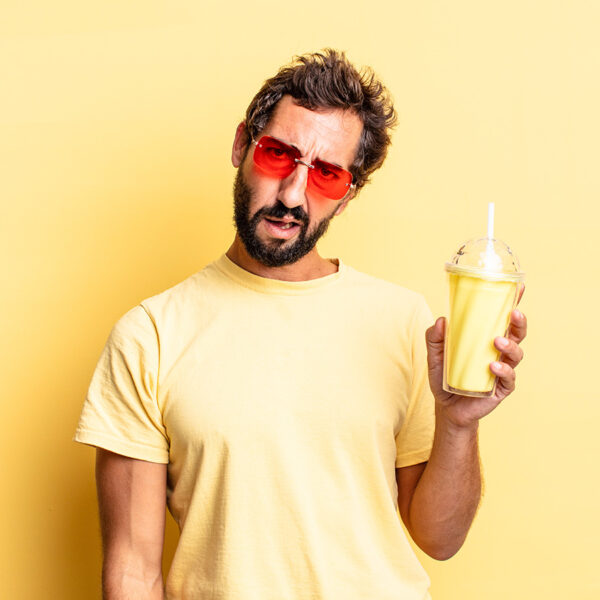 What is Broad Comedy? (The Not-so-Subtle Types of Humor)