The Ultimate Guide to Teqball – The Rules & How to Play

Welcome to the most detailed guide on the sport running to become an Olympic.

Below you can find all the game rules and conditions and how you can become part of the growing teqball family.

To simplify: if you want to join some famous football players ambassadors of Teqball as David Beckham, Neymar, Marcelo, Ronaldinho, this guide is all you need. 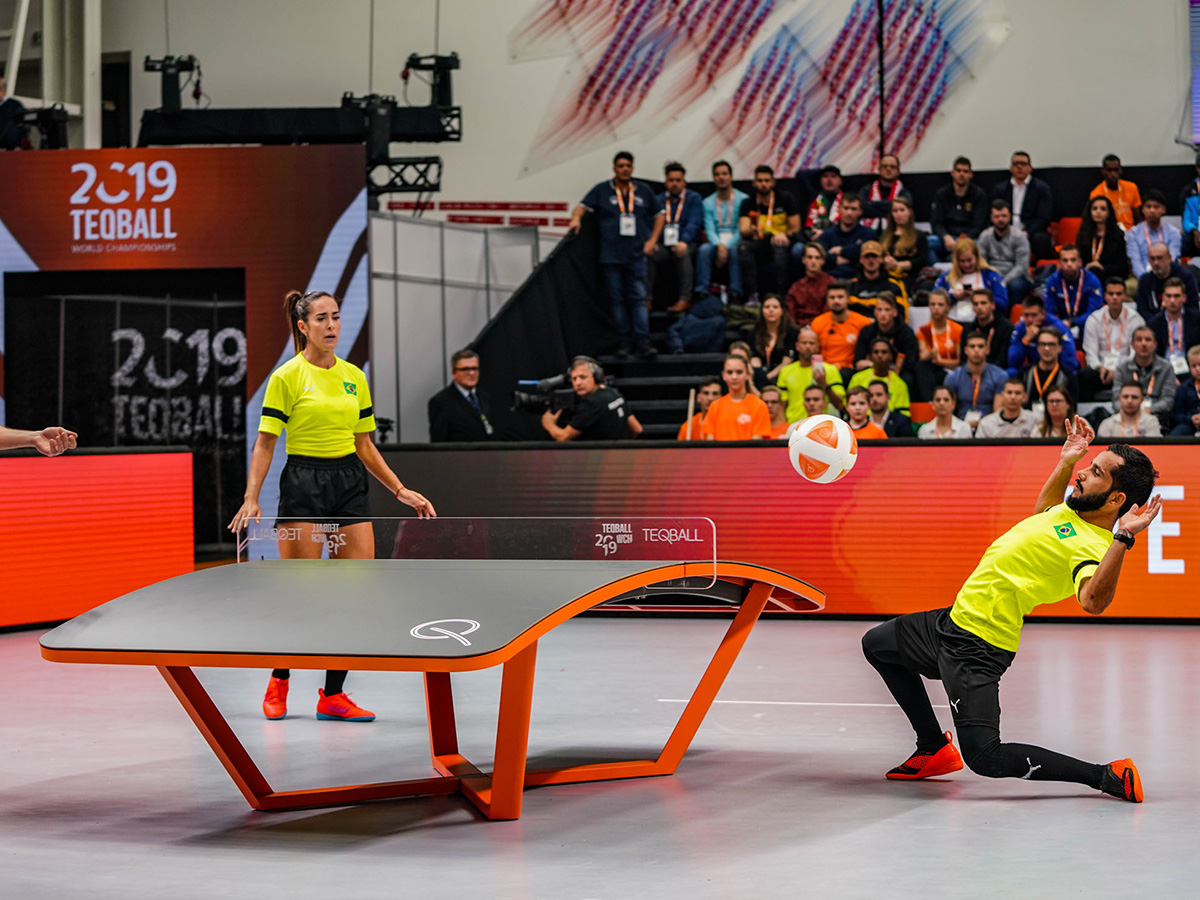 The original photo is from teqball.com.

The creative idea came from Gabor Borsanyi, who used to play football on a table tennis table.

Their teqball project was inspired by the memories of growing up playing football and with the desire to be active in adulthood when they don’t have that much free time.

The sport was officially presented in Budapest on October 18, 2016, by Brazilian ex-football legend Ronaldinho. 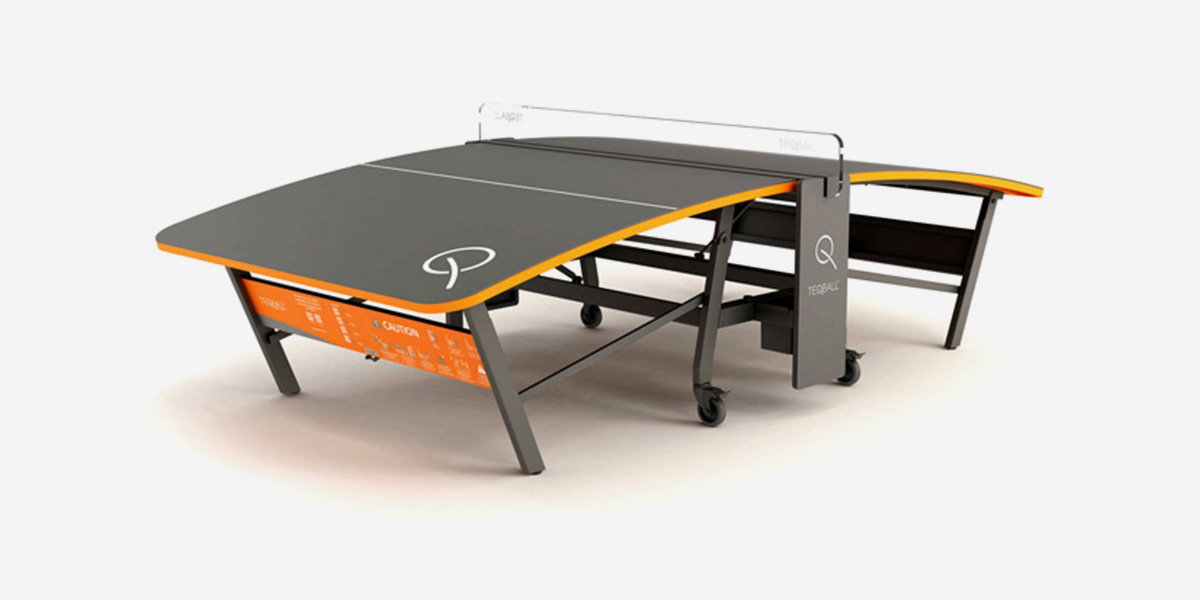 The basis of the new sport was developing a curve on today’s well-known Teq table.

The highest point is at 0.76 m in the middle of the playing surface, where the net with a height of 14 cm is installed, separating the table into two parts.

The table’s horizontal design made the ball often not bounce to the players, so the game wasn’t enjoyable.

That means players can only count on their skills and abilities. There is no luck in the game.

Find your opponent and use the opportunity to develop your technical skills, concentration, and stamina!

Teqball is a truly gender-equitable game, as the rules define that you can play it with your friends, irrespective of gender. Just check out Natalia Guitler, the queen of teqball from Brazil:

You can play Teqball on various surfaces such as sand, acrylic, or indoors.

Also, you don’t need so much space to play. The official competition size of a teqball court is a minimum of 12 meters wide, 16 meters long, and a minimum of 7 meters high.

If you can juggle a football a few times, you will do good at teqball as well because it’s played with a regular soccer ball.

The ball is spherical and must be of leather or another suitable material with a pressure between 0.3 and 0.5 atmospheres.

Let’s learn the rules not just to play the game but play it properly!

What are the Rules of Teqball?

You can play teqball with balls used in football. As far as the size goes – size five is the one that you should probably be using.

Teqball is a great game to play with your friends! You can play one versus one (singles game) or partner up and play two versus two (doubles game).

Each point starts with a serve. Just like in many sports with a ball and a net, every player/team has two attempts to complete a successful serve.

The player (or the team) that is serving changes after every four points.

A teqball match consists of best-of-three sets. The goal is to reach 12 points, after which you win the set, and the next one begins.

You must win the final decisive set by at least a two-point margin.

Also, it is important to switch sides after each set. The maximum allowed time between sets is one minute. The fun can’t stop for longer than that!

#8 Switch in the decisive set

There is also one rule to keep in mind in the final decisive set. You must change sides during the last set – when the leading team reaches 6/12/18 points.

Once the play gets going, keep in mind that you must return the ball to the opponent’s side with three touches or less. You also cannot use your hands and arms!

In doubles, a team has a maximum of 3 touches, but each player needs to touch the ball at least once before returning it to the opponent’s side of the table.

This one is a bit unusual and important to remember! You can’t touch the ball with the same body part two times consecutively.

If an edge ball occurs, you shall repeat the rally.

Broadcasting is a vital part of introducing people to the sport and helping it increase in popularity. Also, there is always the crucial financial aspect of the sport, without which it cannot exist.

The 2018 Teqball World Cup broadcast was on for the first time on YouTube (TEQ TV) and Facebook. The Teqball Beach Games in Cape Verde in June 2019 were on TV in Europe and Africa.

More people want to see attractive hits and races, and as time passes, we can expect so much from this sport!

Where You Can Compete

This sport experienced a major expansion last year thanks to social media.

When you see David Beckham, Lionel Messi, and even Justin Bieber playing teqball, you instantly want to give it a try.

That’s the spirit of social networks – they make you want something, bring it closer to you and spontaneously increase the product’s (or, in this case – the game’s) popularity.

In the end, we’d like to hear from you:

Would you try playing teqball?

Which part of this guide helped you the most?

Please tell us your impressions in the comments below. If you play teqball, you can also share your secrets for the best score on the table! 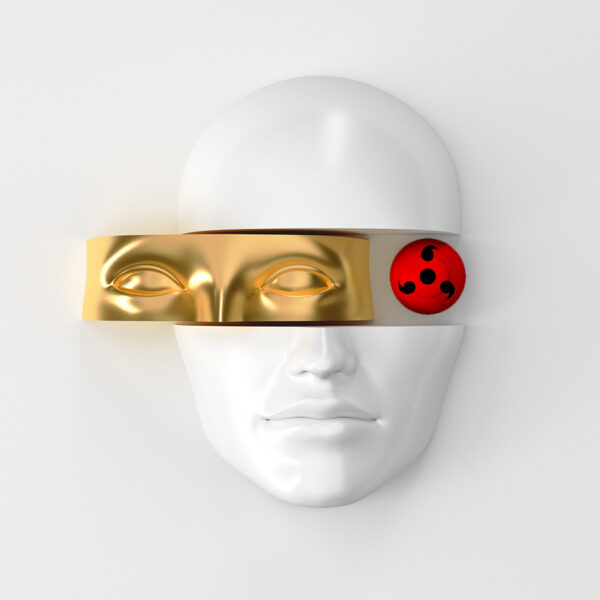 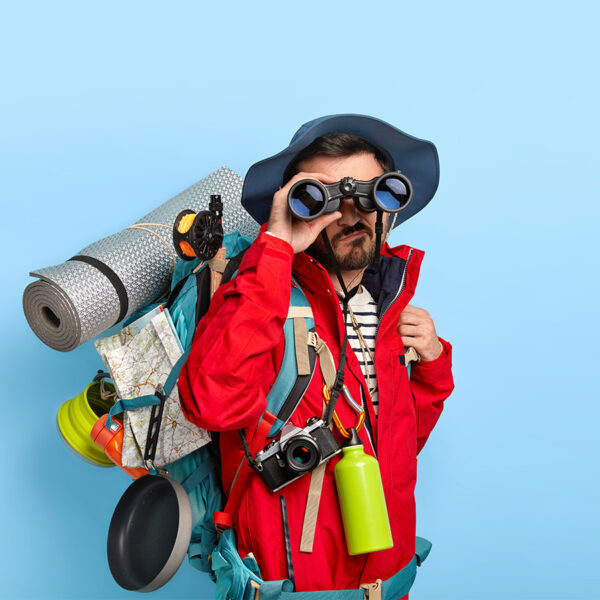