A humoristic show that was mainly supposed to last only for a certain amount of time is about to celebrate its 48th anniversary this year, premiering its next episode on the 1st of October. There is a good reason for that, and it is simple:

Many people find it incredibly funny!

So, let’s take a look at some types of humor that are represented in this show. In other words, let’s see all the elements that make this show amazing and worldwide popular.

Without further ado, we are taking off! 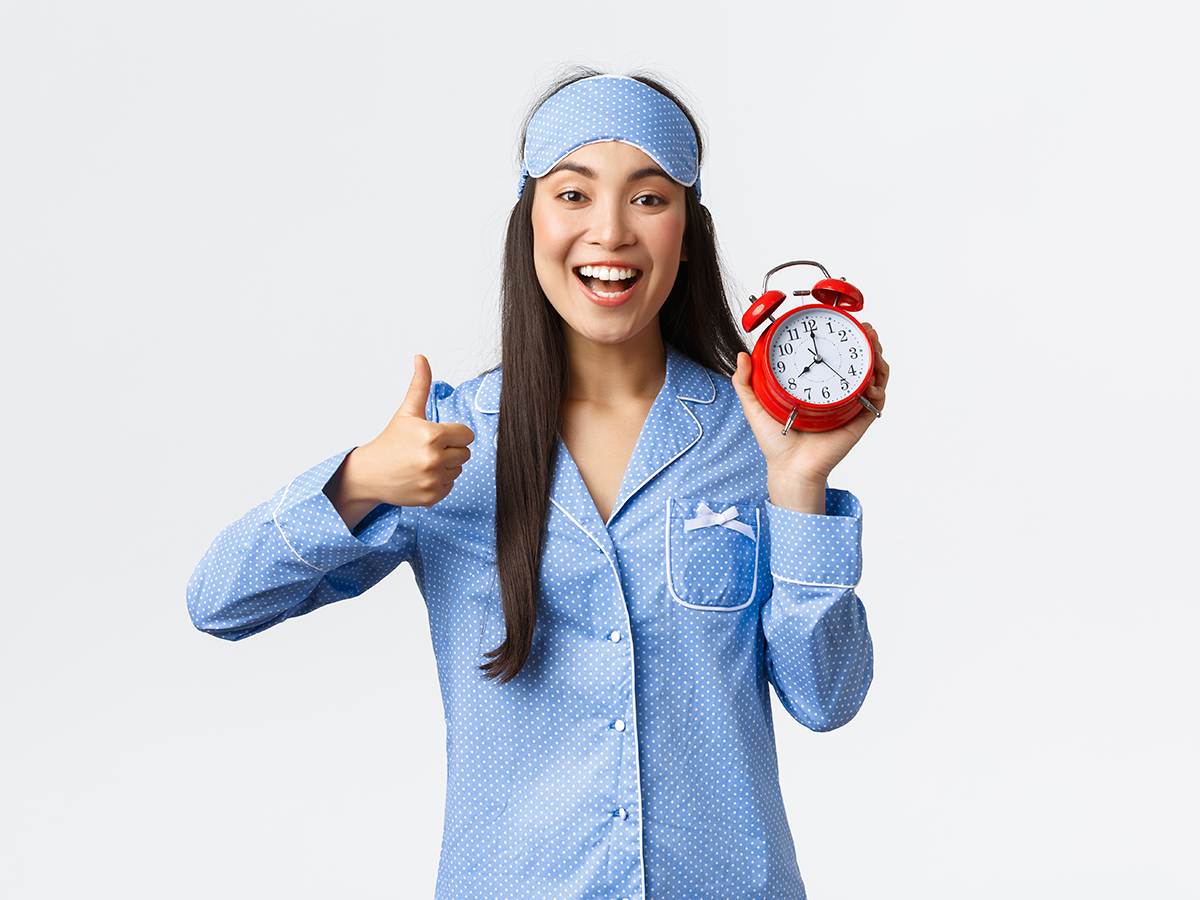 Although the show has seen many, many hosts, it has a particular structure and its own comedy vibe. The main types of humor present in SNL (or Saturday Night Live) are:

What Type of Humor is SNL (Saturday Night Live)?

This comedy show first aired back in October 1975. under the name NBC’s Saturday Night. After being first aired, the show received a record number of viewers, which had given the creators a promising beginning. Fast enough, the weekly SNL became a must-see show. The number of viewers only kept increasing over the years, and the show has slowly become the reference for comedy in the world.

Over the years, the show has become known as a springboard for many artists working in front and off the camera. From Bill Murray and Kim Kardashian to Adam Sandler and Pete Davidson, many comedians and famous persons in Hollywood have passed and starred in Saturday Night Live episodes. Thus, an appearance in one of SNL’s episodes is often a way for Hollywood people to gain more exposure and start their careers.

Since the first episode, SNL has had the same beginning. It begins with a cold opening, a small teaser that announces the theme of the episode, followed by an artist who introduces the show, and then the episode always ends with the same old phrase:

In the next part of the article, we will scratch a bit further beneath the surface to see different types of humor in this show and analyze them separately.

In addition to the incredible cast that varies from one episode to another, the show is also known for its controversial humor that has generated some of its sketches and scenes.

For instance, in the early two thousands, the show had one episode starring Jimmy Fallon, who appeared dressed as a black person playing Chris Rock. Chris Rock was one of the former members of the cast, who left in 1993.

During the 2000s, no one really paid attention to the sketch Fallon did, and the episode was even welcomed with lots of laughter. However, in 2020, Jimmy had to apologize to the audience on Twitter, stating that that sketchy was nowhere near funny but offensive. As the old sketch video floated to the surface, a lot of hatred was directed toward Fallon.

The whole Jimmy Fallon as Chris Rock situation is only one of the examples of how SNL uses controversial humor. This particular situation was definitely judged by the audiences for a great reason, as carrying out a sketch such as this one is far from okay.

Another great example is a sketch from 2011. When Jason Sudeikis portrayed Jesus, who was annoyed by some quarterback’s prayers. The Catholic community didn’t at all welcome this scene, and the show was later on called “anti-Catholic.”

The whole show actually revolves around sketches. In fact, they are the base of this show, and without them, SNL wouldn’t even exist.

With that being said, most of the sketches from SNL are actually a parody of a real-life event or a fictional event. Exaggeration is often the key thing to creating a great parody, and SNL is full of those!

One of the most loved parody sketches is the More Cowbell one. In 1976. a band, Blue Oyster Cult, was working on their new song, Don’t Fear. The sketch revolves around that storyline and includes a More Cowbell punchline. Bruce Dickinson portrays a manager who demands to include “More cowbell” in the song and repeats that line simultaneously.

The fact that a political type of humor is present in this show is confirmed by the fact that Donald Trump has, for instance, been a star of this show. This show wouldn’t do well without political humor and making fun of politicians around the globe.

For instance, a presidential campaign is very often the main theme for sketches. Some say that this show even has a lot of influence on voting during real-life presidential elections.

One of the crowd’s favorite presidential sketches includes Alec Baldwin, who portrays Donald Trump, and Kate McKinnon, who plays Hillary Clinton. The theme of this episode is a debate between the two presidential candidates. This episode even went on to gather more than eight million views but was later accused by the Republicans of sabotaging Donald’s presidential campaign. Be that as it may, the audience loved this sketch.

The sketch starts off with Hilary, who enters the debate hall by doing a front roll, and then Trump, who gets welcomed by the audience. The fact that these two actors have done their job amazingly in mimicking these two presidential candidates is proven by another fact that the crowds loved their roles so much!

SNL presidential debates are something the fans of the show love dearly, and this is only one of the great examples of such. You can watch the whole Trump VS Hillary SNL debate on the link down below.

Now that we have seen different types of humor present on Saturday Night Live, it’s time to hear your opinion.

Do you have any favorite sketch or an episode from SNL? Or, do you, perhaps, have a favorite punchline from the show?

If you do, we would love to hear your thoughts! Don’t be afraid to share them with us, and drop them in the comment section below!