What Type of Humor is Portlandia? (In-Depth Look)

One of the most popular gems of American television, an Emmy-nominated show with lots of fans worldwide, is Portlandia.

For those of you who don’t know what Portlandia is, you could use some catching up. So, let us refresh and gauge your memory.

Namely, Portlandia is a humorous and satirical series that takes place in, as the name itself says, Portland in the USA. Throughout the show, we discover that the city has become a hipster paradise, where the air is fresh, the grass is green, and there are lots of coffee shops. The storyline revolves around a set of individuals with beards and Instagram accounts. It is enhanced with lots of stereotypes that make this show even better.

The structure of every episode is quite the same; each episode consists of multiple different sketches where two characters live their everyday lives. Of course, the main stars of the show change from one episode to another but are always played by the same actors – Carrie Brownstein and Fred Armisen.

Now that we have covered the basics about Portlandia, it’s time to see what elements make this show humoristic. In continuation, our job will be to discuss different types of humor used in this show.

Without any further ado, let’s begin! 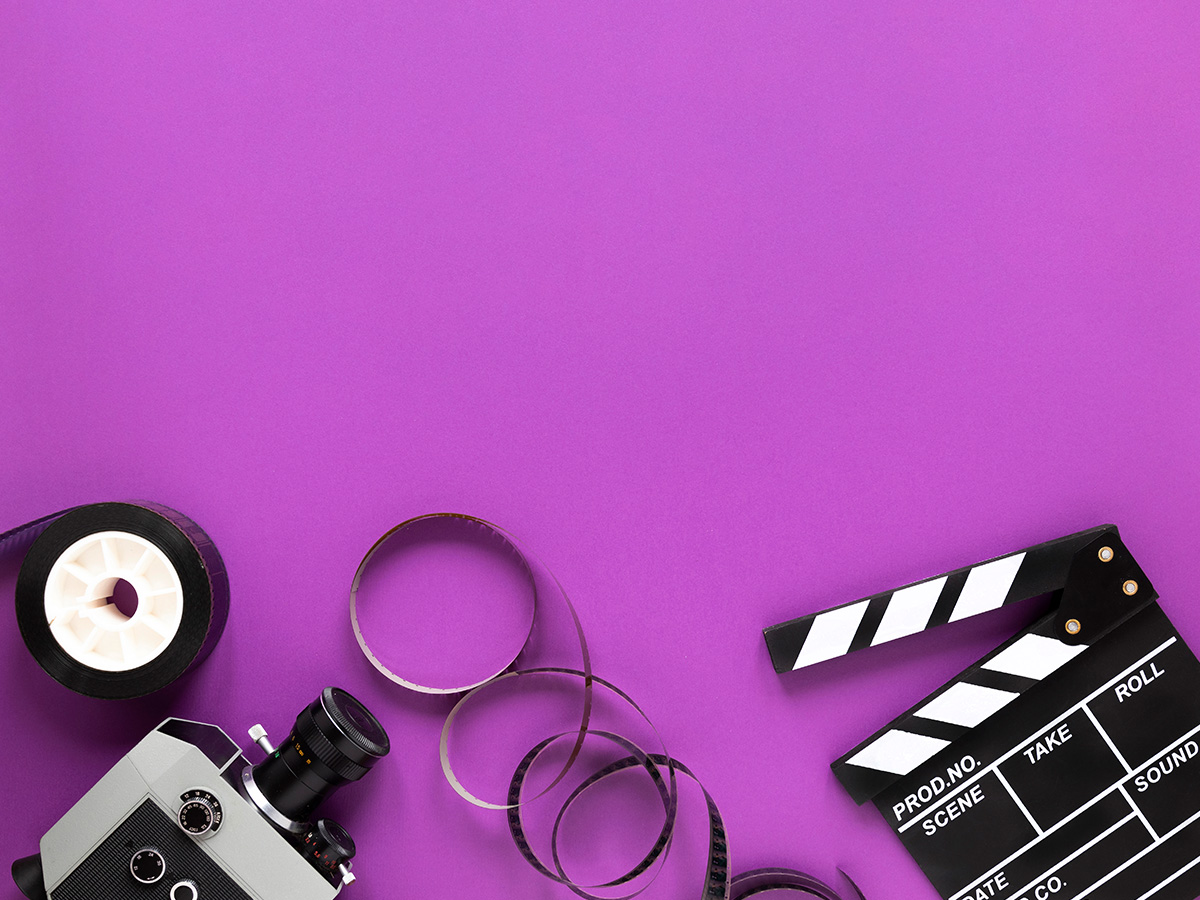 Portlandia is a unique show based on a series of sketches played out by the same actors.

Some of the main and the most frequent types of humor used in the show are:

What Type of Humor is Portlandia?

What makes Portlandia such a successful show are various types of humor that pass through it. We have mentioned three primary ones in the previous section, and we now hope to dive a bit deeper into the analysis.

Even though the show is, as a whole, comic and humoristic, we will take a look at all of these humor types individually to see the influence they have on the overall Portlandia show.

Comedy of character is often used to enhance any character’s personality in shows or movies. When it comes to Portlandia, one element of fascination for a comedy series is the absolute seriousness of its characters. That seriousness is actually what makes the characters so comic.

Portlandia is an ironic series following characters who tend to stay serious even in hilarious situations. That’s why this show has made a huge success over its eight seasons. The fans and audience love to watch the characters keep a straight face even at the most hilarious or ridiculous skits.

To elaborate further, we will mention one goth couple from the series. This goth couple, Jacqueline and Vince, go to the Bed, Bath and Beyond store to purchase a pan in which they can cook blood and some other Goth stuff for their home.

In between all, they are looking for some things that also have an upside-down cross on them to enhance the decor and the theme of their household. The store worker helps them choose the perfect pan but is weirded out by their appearance. The whole point of this scene is not to make fun of all the goths out there, but this couple in particular, as they are ludicrous and absurd.

You can check out the full store scene here:

Even though self-mockery and comedy of character can be very similar, in this case, they are not.

We have just the perfect sketch from Portlandia when characters indirectly mock themselves.

Then Armisen says his hit line:

The line then goes on to be used by all the guys in the firm, only showing how insecure and paranoid they are, and then we receive a hilarious sketch that looks a lot like “I am Sparta…no I am Sparta” one.

It’s inevitable not to notice that show such as Portlandia is actually satire. In this case, it’s a satire of hipsters and their way of living.

As we have mentioned earlier, Portland is in this show called the town of the hipsters. The unofficial slogan of this town is Let’s keep Portland weird, as seen in the credits of Portlandia. Each episode follows stories cut into skits that flow into each other and are often interrupted by occasional sketches. Portlandia wouldn’t be as successful if it weren’t for the killer lines and effective humoristic scenes.

Fred Armisen and Carrie Brownstein, who are best friends in real life, and hipsters too, play a set of characters. Wigs, fake piercings, voice changes, colorful outfits, and lots of other detailed costumes are there to give life to these characters. The whole show is actually a satire, and it briefly illustrates the absurdity of the different characters they play.

One of the funniest sketches is when a woman gets into their store, asks for some books, and then says that she has a “pole dancing class.” You see the irony in this, right? If not, take a look at the video below.

Now that we know all there is to know about Portlandia and its humor types, it’s time for us to hear your thoughts:

Do you have a favorite episode or a sketch from this show?

And, do you, maybe, have a favorite punchline or a quote made by one of Portlandia’s characters?

If you do, don’t be afraid to share your thoughts with us in the comment section down below. We are eager to read it!