What Type of Humor is Arrested Development? (Smart or Not?)

Arrested Development is, we could easily say, quite an unusual American sitcom, first aired in 2003 on the Fox network.

Hardcore fans surely know what this whole show is about, but for those of you who aren’t familiar with it, we shall give a brief description:

The show follows the life of a really bizarre family. Michael Bluth, who was portrayed by Jason Bateman, is one of the most ordinary members of one crazy family. He is left to take care of his family after his father ends up in jail for embezzlement. As the family has gotten used to living in richness, Michael is trying to teach his family how to live without the enjoyment of having unlimited funds.

As this is a comedy show, we will be discussing the types of humor present in it.

So, stay tuned, and without further ado, let’s begin! 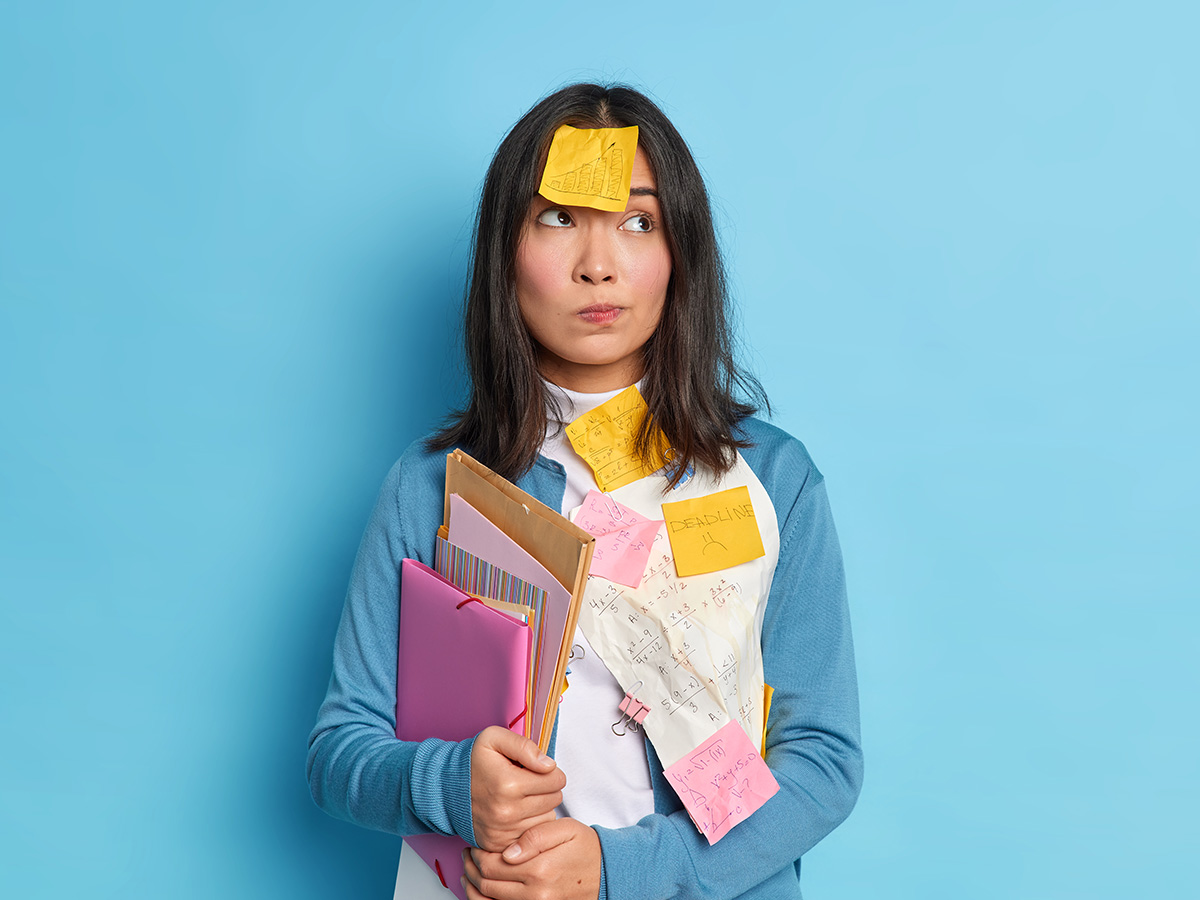 Arrested Development is most famous for its unusual but clever comedy.

The main types of humor presented in this TV show are:

What Type of Humor is Arrested Development?

We could easily say that Arrested Development certainly has very untypical and unusual humor. Some might call it wacky, as they use dozens of cliché puns and perfectly thought of jokes.

Even though there are dozens of types of humor and different jokes used throughout the show, today, we will discuss only a couple of the most dominant ones. We will try to explain each type of humor and show you an adequate and quite funny example from the show for each of them.

As is often the case with cerebral humor, Arrested Development uses lots of puns and wordplay. And you don’t have to look far to find an example:

The name of the show shows how this sitcom uses puns and wordplay!

As you can spot, Arrested Development can have several meanings and can be understood in different ways. However, the main meaning may be connected to the fact that one of the main characters, George Bluth, gets arrested.

One of the most famous jokes and puns that hardcore fans are familiar with is the “Her?” phrase. Namely, the characters of the show tend to forget the name of Michel’s girlfriend, Ann. She’s one of the dullest characters in the show, so much so that everyone seems to forget her name and eventually ends up calling her “Her.”

Many comedy shows are there to simply make our days brighter and cheer us up with jokes that could easily be spotted and understood. The situation is a bit different here.

Even though Arrested Development is a comedy show, its jokes cannot really be understood by everyone. This sitcom uses dozens of jokes that can be understood only by the audience who passionately follows the show.

Some of the fans even notice more and more jokes after re-watching the show a couple of times, which is the true beauty of it.

There are countless examples of these, and it’s quite hard to choose only a couple of them. But, if we must choose, we’d then select the “jump the shark” moment as one of the jokes at the top of our list.

For those who aren’t familiar with the term, “jump the shark,” in translation, means that one show has become so tacky because it has had many seasons. In one of the episodes of Arrested Development, Barry, the lawyer, jumps over the shark.

There’s no doubt that the creators of Arrested Development wanted their audience to, somewhat and at a certain time, relate to the main characters.

We all have our crazy moments, and there are times when we act like complete lunatics. It sounds crazy, but it’s true. That’s why the show’s creators aimed to create characters that we can relate to in some aspect or some situation. Mostly, the accent is being put on their habits and repeated actions throughout the show.

For example, Tobias has a hilarious habit where he doesn’t really think of what he’s saying. Because of that habit, some of his famous quotes turned out to be quite funny because he, as some fans like to say, “doesn’t choose his words wisely.”

Many great examples show how much Tobias is actually funny. One of them is when he received his business cards. Namely, Tobias’ passion is acting, but he is a therapist. He wanted to proceed with both careers and ordered some business cards with a mashed-up title of professions. The business cards turned out to be hilarious, as they said he was something completely different.

You can watch this funny scene here:

There’s no doubt that Arrested Development is one of the funniest American sitcoms out there. On top of that, it surely has some amazing jokes. But now it’s time to hear from you:

If Arrested Development is one of your favorite shows or if you have watched it more than once, we want to know if you have managed to spot even more jokes while re-watching it. Which were these?

We would love to hear all about it, so feel free to leave your thoughts down in the comment section!