What to Wear to a Comedy Show? Comedy Club Do’s and Don’ts

First time attending a comedy show and feeling stuck about what to wear?

It may not seem like much to ponder over, but comedy shows are just like any other social event and have some unwritten and recommended rules.

There are a few things to keep in mind to further enjoy comedy shows without inhibiting such enjoyment from fellow comedy showgoers. Today’s article will go over the basics of what to wear to a comedy show. 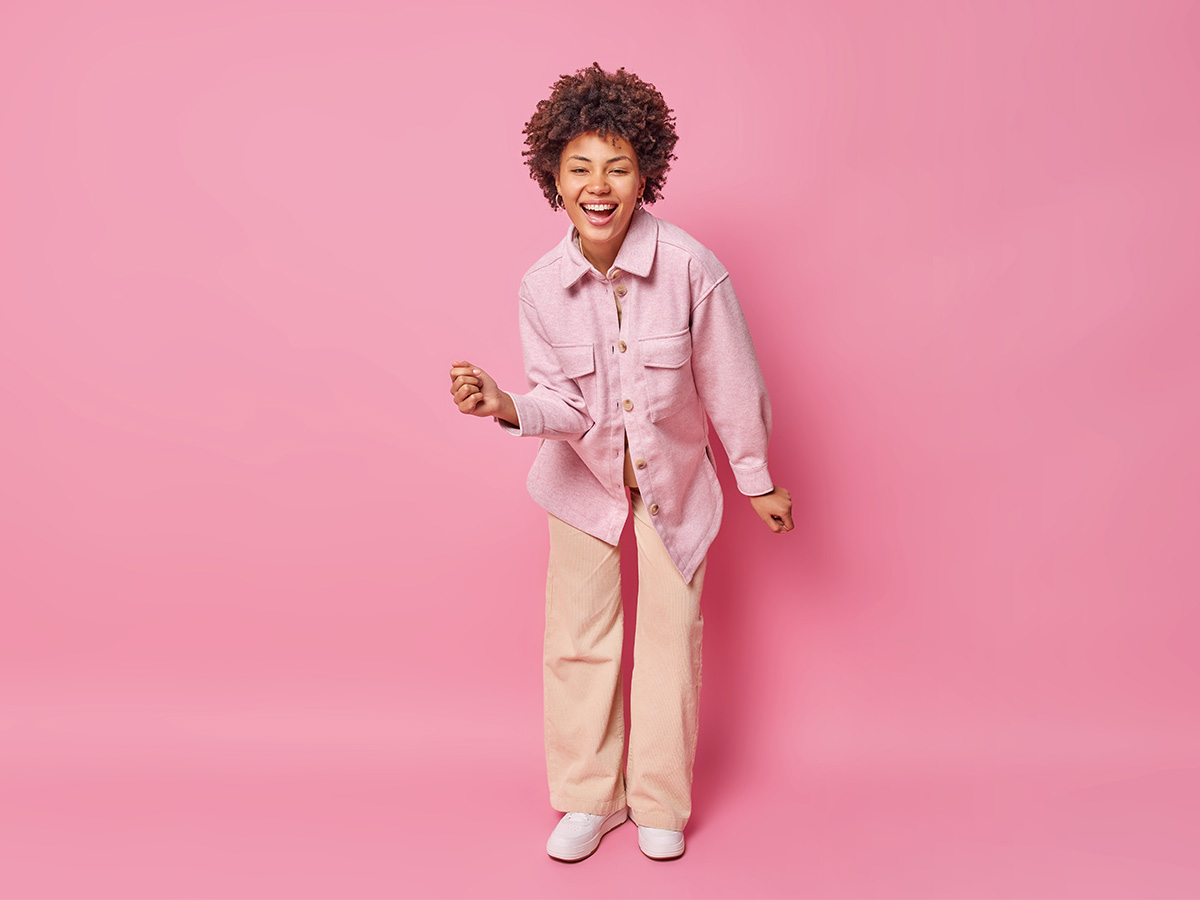 What To Avoid Wearing to a Comedy Show

#1 – Keep Your Outfit Simple (and Subtle)

Our first advice would be to ditch the outfits in which you stand out too much.

Sometimes, comedians like to interact with the audience beyond the script or schedule they’re given. So there is no better feast for them than a funny-looking outfit amongst the audience in front of them – perfect material for lighthearted and spontaneous jokes!

Try to avoid wearing too bright or neon clothes, especially with a controversial slogan that could cause a reaction from the audience or the stand-up comedian.

So, unless you want the comedian to make fun of your over-the-top cardigan, reckless and eye-catching clashing patterns, or even your unusual and very noticeable hat or accessory, perhaps steer away from wearing such outfits. 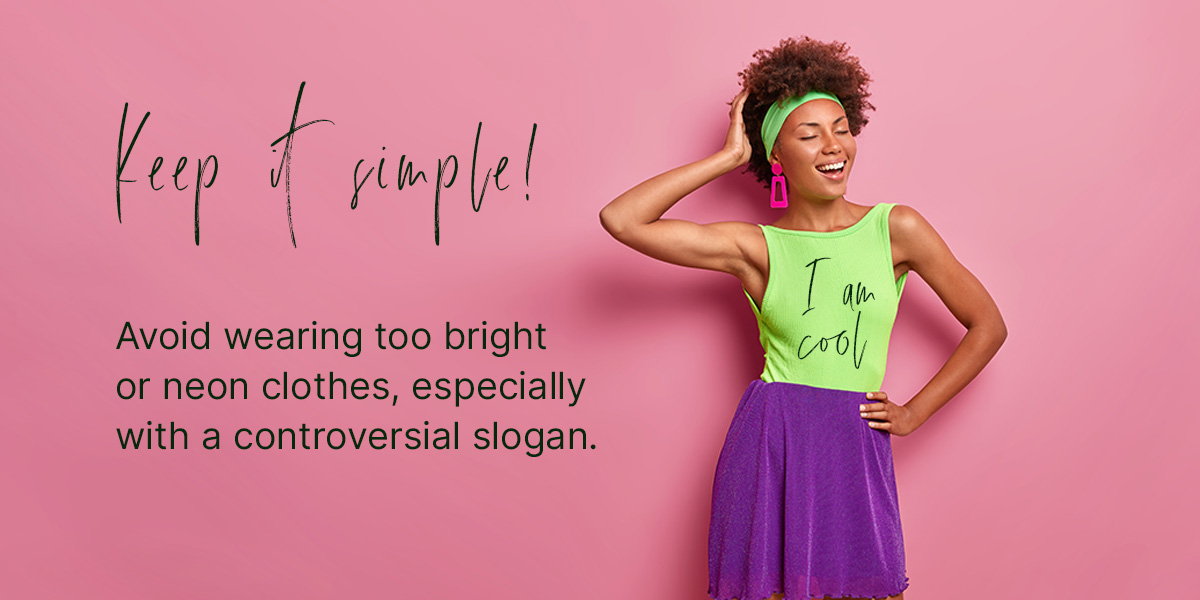 #2 – Fancy Clothes Are Not For Comedy Shows

Your clothes shouldn’t be too distracting to those around you, especially the comedian on the stage.

Anything that stands out, which includes even suits and overly extravagant dresses, will probably catch too much attention, and you don’t want that. Therefore, you should probably give overdressed clothes that are made for fancy dinners a miss too.

What To Actually Wear to a Comedy Show

Overall, you need to be comfortable.

Engaging with comedy shows can be considered mellow entertainment that is bound to distract you from any negative feelings and put you in a good mood. We think you should approach it as such and completely immerse yourself into the show without worrying whether your zipper is showing or anticipating the moment when you will be able to rid yourself of your tight shoes.

This means that any form of clothes that can be considered casual will be your perfect go-to pick.

Things to wear to a comedy show:

Things not to wear to a comedy show: 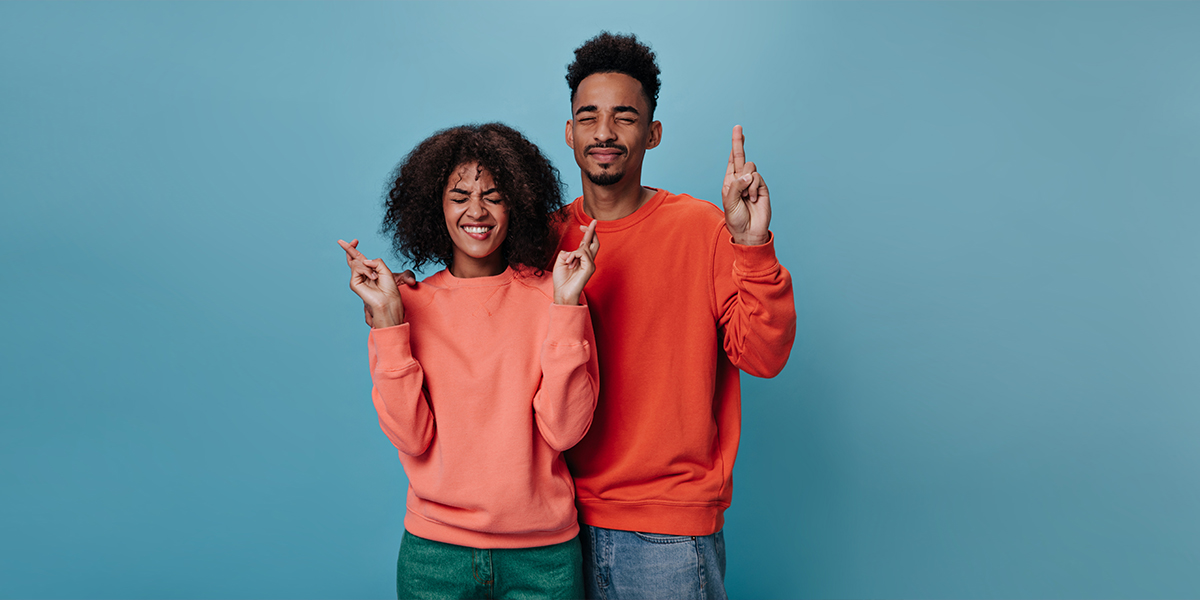 Apart from appropriate clothing and attire, it’s also important to follow a common code of behavior while attending a comedy show.

And just like in every other place, there’s a certain comedy club etiquette that’s advised for everyone to follow. Most comedy clubs have them written out on their websites or leaflets when you enter the show and are made accessible and readable to the majority of the audience.

However, here is a quick overview as a reminder of a couple of things you should avoid doing when going to a comedy club.

One of the most important things to remember would be not to talk during the comedy show.

By talking during a performance, you’re most likely going to disturb the comedian and show a lack of respect towards their work. You’ll receive a lot of annoyed glares from those around you in the audience who also paid a ticket to see the show and would much rather prefer to watch it without any disruption.

Another form of interruption would include being late to the show, loudly snacking, or making a lot of unnecessary noise by moving around your jacket or searching through your purse.

Remember, a peaceful environment is ideal for any show, especially a comedy show, since if there are a lot of disruptions, the audience won’t hear the comedian well enough.

However, this doesn’t mean you should feel the pressure to minimize your presence as an audience member. Feel free to laugh your heart out through the night at whatever you find amusing!

By allowing yourself to react and engage spontaneously, you are validating the comedy performance and adding to the humorous atmosphere present in the venue. No need for forced laughs though, just be yourself! 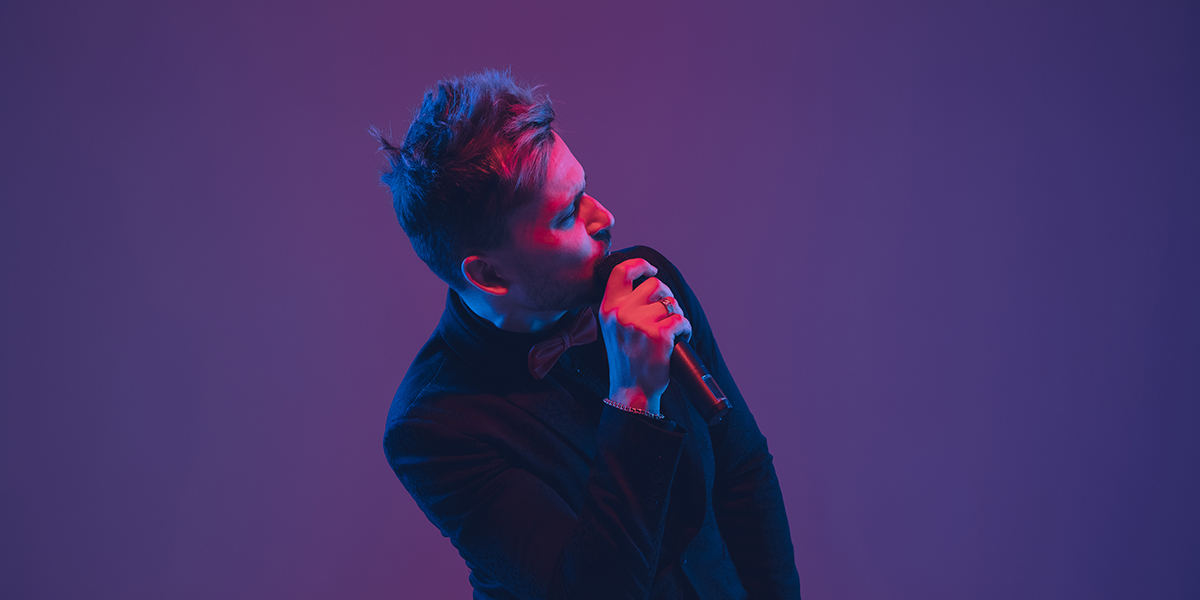 We know it’s appealing to capture a few moments here and there or to post some videos of the comedy performance on social media.

However, at almost every venue, it’s not permitted to record the comedy show or to use your phone during the performance.

Phones with their lit-up screen are a very easy distraction to the comedian and those around you, especially if you accidentally get a message or call and your ringtone isn’t off. To avoid all of that, remember to turn off your phone before getting to your seats.

Alongside that, comedians rely on the audience’s reactions and participation, so if the audience is too caught up in taking the perfect picture or posting appealing videos on social media, they won’t be as responsive.

Overall, by getting over the urge to document everything on the stage, you’ll be much more present at the given moment and actually pay attention to enjoying the comedian on the scene and quickly get a few genuine laughs out loud.

#3 – Save Comments For Later

Of course, apart from not talking during the show, it’s also worth mentioning that you should avoid talking about the show while you’re still in the venue.

To avoid any uncomfortable situations, save your thoughts or fiery forms of discussion when you leave the comedy show.

Arguably the most important thing to remember, you’re there to have fun! With an open-minded perspective and good company, there’s a great chance that you’ll have a joyful time.

It may seem as though you might know whose punchlines best suit you, but you shouldn’t be opposed to seeing shows by newer and upcoming comedians.

If it so happens that the tickets to your favorite comedian are sold out in your area, that can be the ideal opportunity for seeking out other comedians. You will most likely have a more diverse understanding of humor and appreciate any further comedy shows you might attend that much more.

What are your experiences going to a comedy show?

What do you do to make the experience of going to a comedy show more enjoyable?