35 Useless Facts That You Never Thought You Needed to Know

Often, there is a know-it-all person who tells you something weird, but at the same time so interesting you can’t help but smile.

If you want to see what it’s like to be that person from time to time, read thoroughly, remember some useless facts from this list, and amaze yourself and others.

We are starting right away! 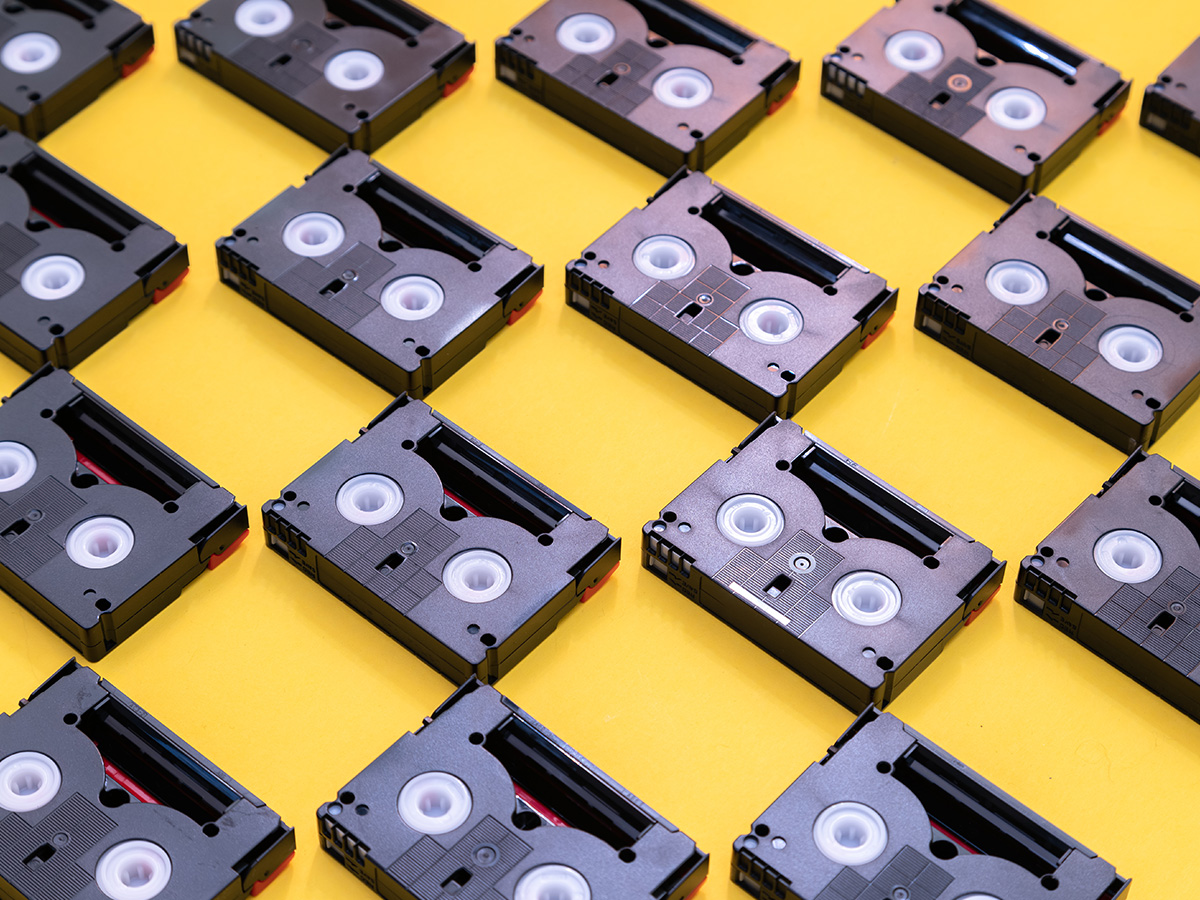 The Most Mind-Blowing Useless Facts

These are our 11 favorite picks among useless facts that are quite extraordinary or even wholesome. 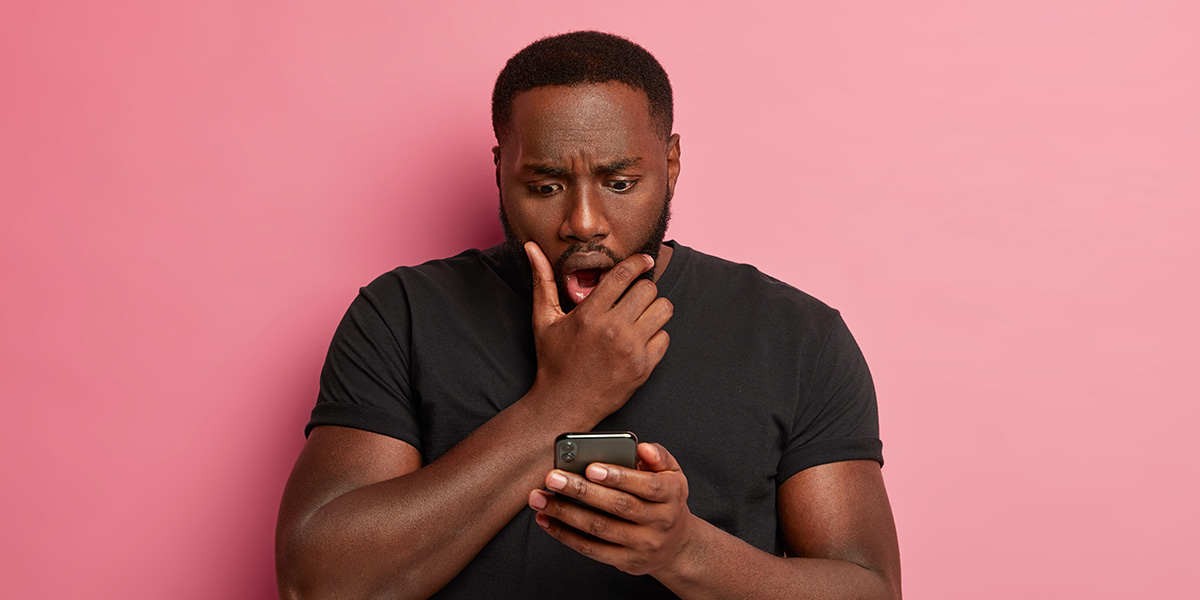 #1 – Where did all these rubber ducks come from?

In 1992, a cargo ship lost a container in the Pacific Ocean.

What’s so special about that?

Well, in it were around 29,000 rubber ducks that began showing up in the world’s oceans over the past two decades. Just imagine how many of them are still floating around!

There is around a 13.8% chance for you to die on your birthday.

This study is no joke either. Legitimate scientists carried it out in Switzerland, where they analyzed over 2.5 million deaths as a part of the research.

What can we say – party carefully.

#3 – Counting cricket chirps can tell you the temperature.

However, this is indeed true!

A crickets’ chirps can tell you the accurate temperature.

Add 37 to the number of chirps in fifteen seconds to calculate the temperature in Fahrenheit. You can even do this experiment on your own if you still don’t believe us.

A cow can go upstairs but not downstairs.

Why is this relevant?

Well, it isn’t. That’s why it’s on our list of useless facts.

Surprisingly, there is a novel, ”Gadsby” written by Ernest Wright in 1939 that does not consist of the alphabet ”e” in the entire book.

Talk about a hard task to pull off! Also, we have a bonus fact for you here.

These kinds of literary works that avoid using certain letters are called lipograms.

#6 – Children of identical twins are not cousins.

We bet you didn’t know that one!

#7 – Your cat doesn’t care about sweets.

Cats cannot taste sweet things. Due to a genetic defect, cats are not able to taste sweetness.

If you are a sweet lover yourself, you might find this fact sad. Let’s move on to something a bit more cheerful!

#8 – Have you heard about the bee-siest McDonald’s?

You might be surprised that we are talking about the world’s smallest McDonald’s.

How is that possible?

Well, if cats can’t enjoy sweets, bees have it good! There is a McDonald’s developed specifically for bees.

#9 – The microwave was invented by accident.

The invention of the microwave was not a plan but an accident!

Long story short – an engineer knows as Percy Spencer noticed the candy in his pocket melting when he walked past a radar set.

That is how he invented the microwave!

Baskerville font is likely to convince more people than any other font.

If you wish to make people come on the same terms as you, use the Baskerville font.

Not only that, serif fonts, in general, can help you make your writing more serious, believable, and trustworthy.

Astronauts can now bake fresh cookies in space any time after the invention of a space oven – its name is Zero-G Oven.

Wouldn’t you like to enjoy a cupcake on the moon?

It’s entirely possible. Easy to achieve – no, but possible – yes!

We hope that you are having fun!

These useless facts are just as interesting as those above, so you wouldn’t want to miss them. 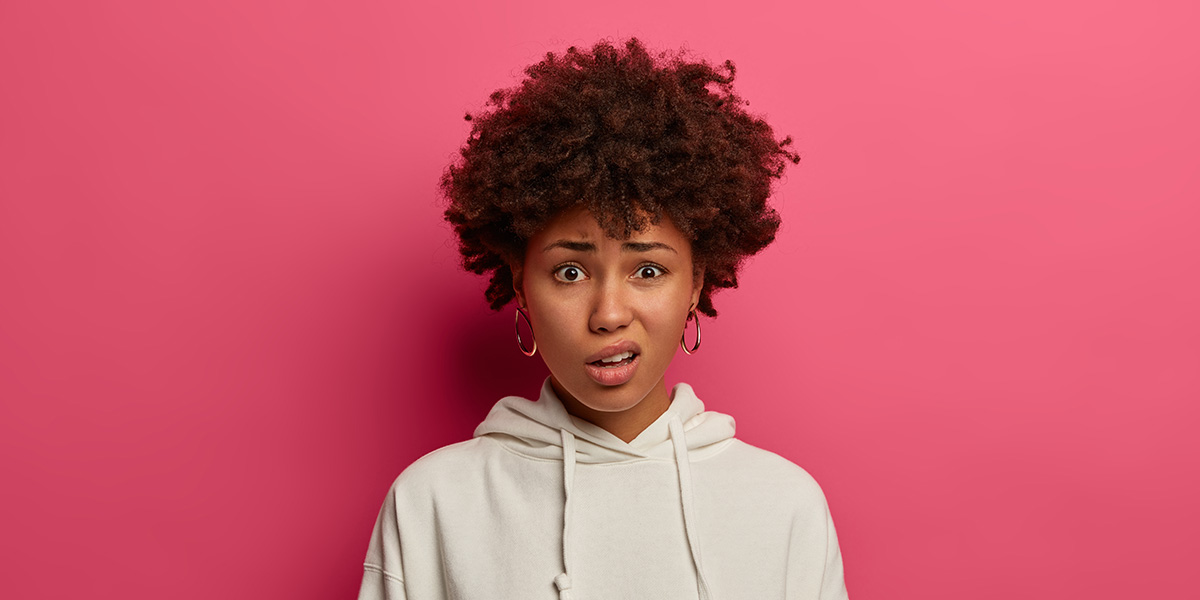 If you sum up any opposite side of a dice, it makes a total of seven. A dice has six sides:

Humans only fear falling and loud noises by birth, and they develop the rest over time.

Ten minutes of a hurricane has more energy than all the nuclear weapons of the world combined.

Only 2% of humans have green eyes, and 98% have eyes of colors other than green.

#16 – Spiders scare the living cr*p out of most people.

Most of the people are scared more of spiders than they are from dying.

The studs on jeans have a purpose and are known as rivets.

Their purpose is to offer support to places where your jeans are likely to tear off.

No, we are not trying to depress you in this post!

It’s just that only one in two billion people worldwide are likely to live up to 116 or above 116 ages.

When you open your eyes in a dark room, you see the eigengrau color.

Close yourself in a pitch-black room and open your eyes – the color you see then is named eigengrau.

A single step you take puts two-hundred muscles in your body at work.

And they say walking doesn’t count as a workout!

The more sarcastic you are, the better. More or less.

What we are trying to say is – studies show that sarcastic people are more creative in general.

The amount of toilet paper Costco sells yearly is so much that you can wrap it around the world 1200 times.

Alaska is the only state with the name in one row on the keyboard.

Cruise ships have space for dead bodies. There are morgues in cruise to accommodate multiple dead bodies inside them.

There is something kind of creepy about that, don’t you think?

56% (that is, more than half of the population) has searched themselves on their Google at least once.

There is a fear of not having a mobile phone known as nomophobia.

The only naturally made food without having to destroy any life is honey.

What can we say – bees are great!

#28 – Adults spend more time in the toilet than exercising.

Averagely, adults spend around three hours and nine minutes weekly in the toilet and only one and a half hours exercising.

What’s up with animals and disabilities on our list? First cats, and now this.

Nevertheless, dragonflies cannot walk. Their legs are too weak, so they cannot do it even while having six legs.

The brains of people who talk to themselves work more efficiently than those who do not.

A snail can sleep continuously for three years.

The word ‘month‘ of English has no rhyming words with it. The same goes with:

Give it your best shot.

#34 – Frigate birds can sleep while flying.

Frigate birds tend to sleep while flying because they can snooze their brains one hemisphere during their flight.

One basic and major difference between animals and humans is that human beings have chins, and animals do not.

It seems like a simple fact, but have you ever thought about that before?

#35 – Without smell, apples, onions, and potatoes taste the same.

If you pinch your nose and close your eyes, you will not be able to taste the difference between an apple, onion, and a potato.

If you don’t believe us, feel free to try.

Some facts often seem stupid but are extremely amazing to know.

Which of these useless facts is your favorite? 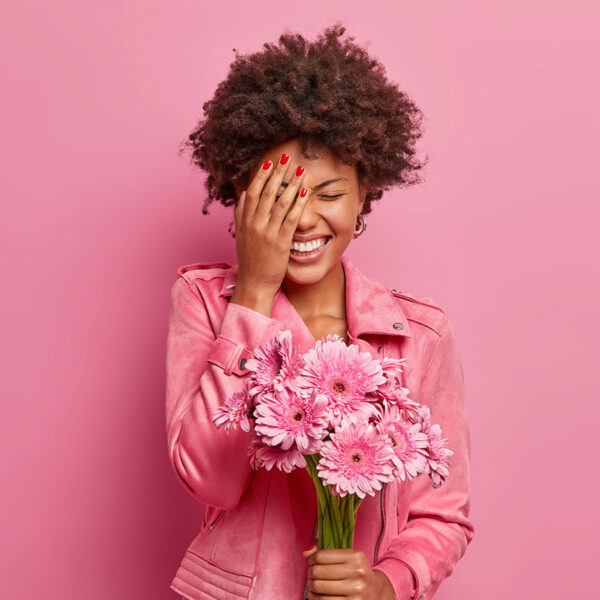 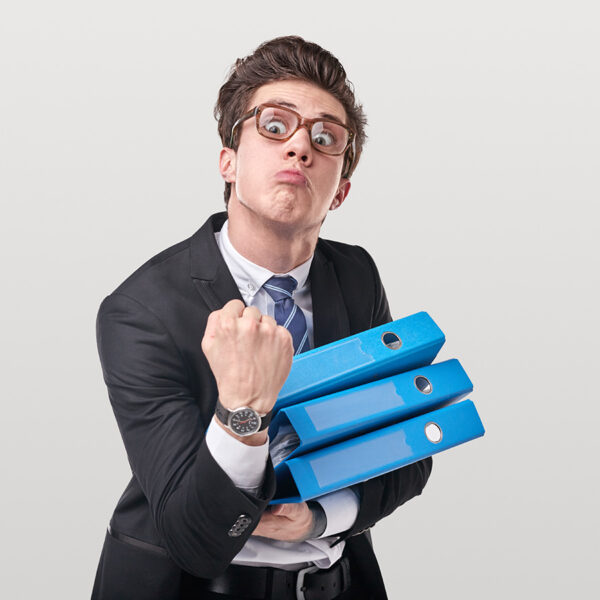